Burberry returns to the fashion fray for winter to give us a different take on the concept of freedom with their new campaign, Burberry Open Spaces.  When Thomas Burberry originally invented the gabardine fabric, he also made a vow to the dedicated followers of the brand that, “Inherent in every Burberry garment is freedom” – a philosophy that continues to inspire today’s collections under current creative director, Riccardo Tisci.  The campaign shares a new experience of the world that only our minds can create; beyond the ordinary and, often, beyond what was thought possible. 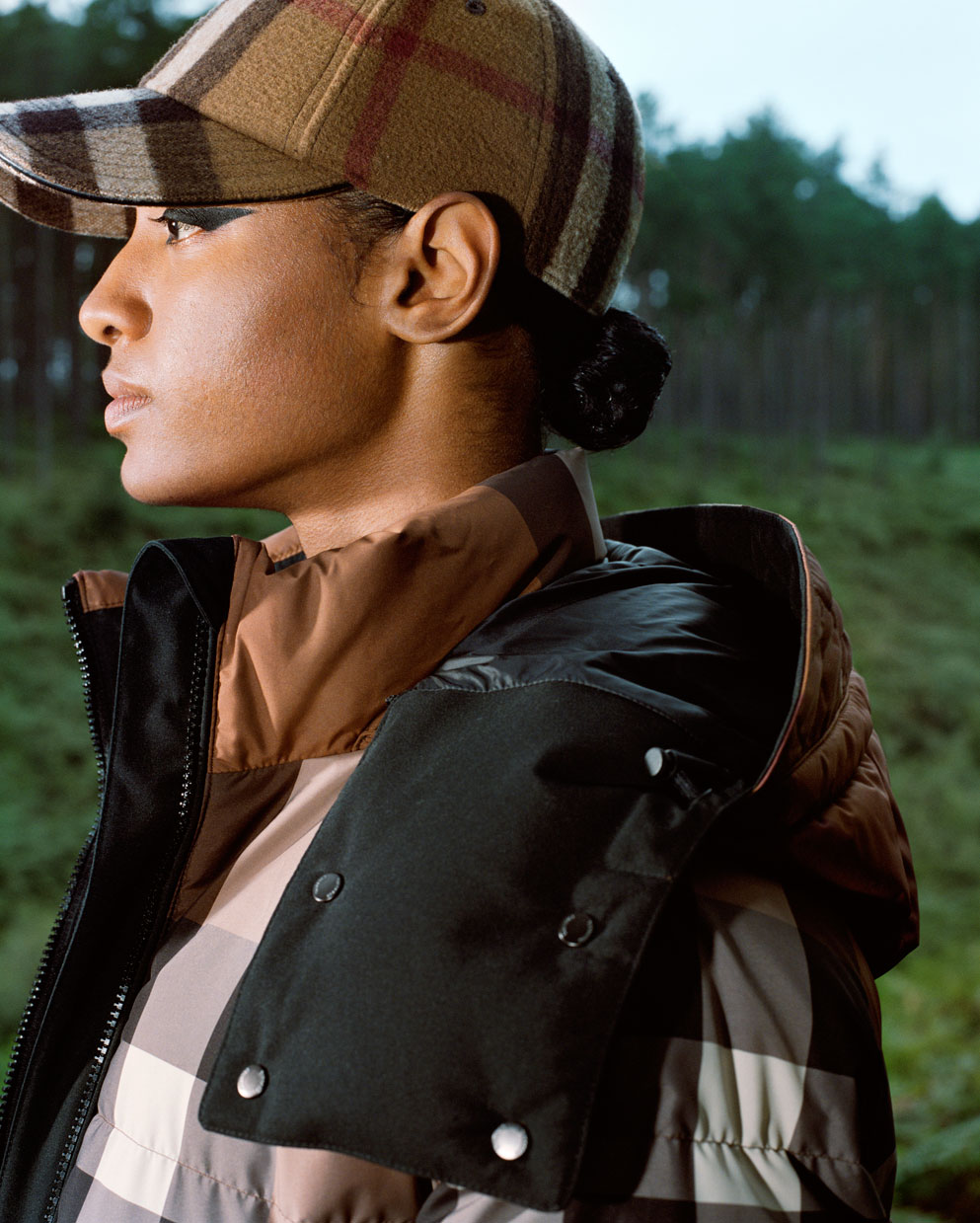 As the campaign film begins the cast cruise onto an open field, ready to explore the true nature of the British countryside.  Preparing for their dawn walk, a mysterious gale from afar suddenly picks them up off their feet.  Now swooping over the golden fields, the cast discover that they are able to go way beyond normal physical limitations and begin to explore their surroundings in truly spectacular fashion.  Now we get that sense of true freedom; with the new collection endowing them with the ability to, literally, fly. 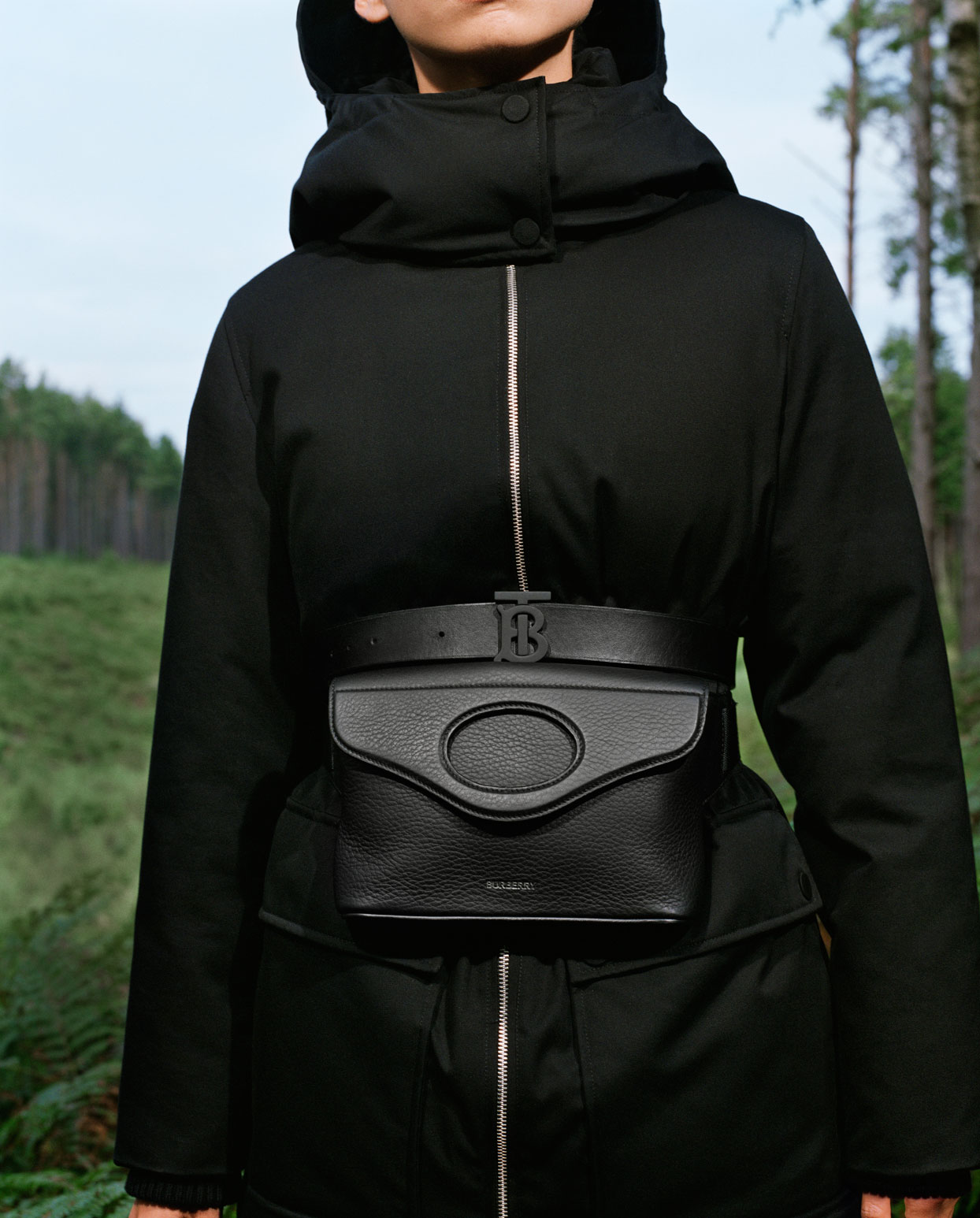 Individually finding their rhythm as they float across the fields, trust is found in the unknown yet seemingly benevolent force of the untamed winds.  The ground is untouched as they aim for greater heights; gracefully skipping off tree trunks, as though recreating a scene from House of Flying Daggers.  They glide over a placid lake, skimming the surface with their hands and feet and beginning to embody that concept of ‘freedom.’  The cast eventually float over the edge of a cliff and out to sea.  But that’s not the end of the story.  Suddenly they magnetically lock together to become one entity, signifying unity and community to the end, to continue their gravity-defying adventure. 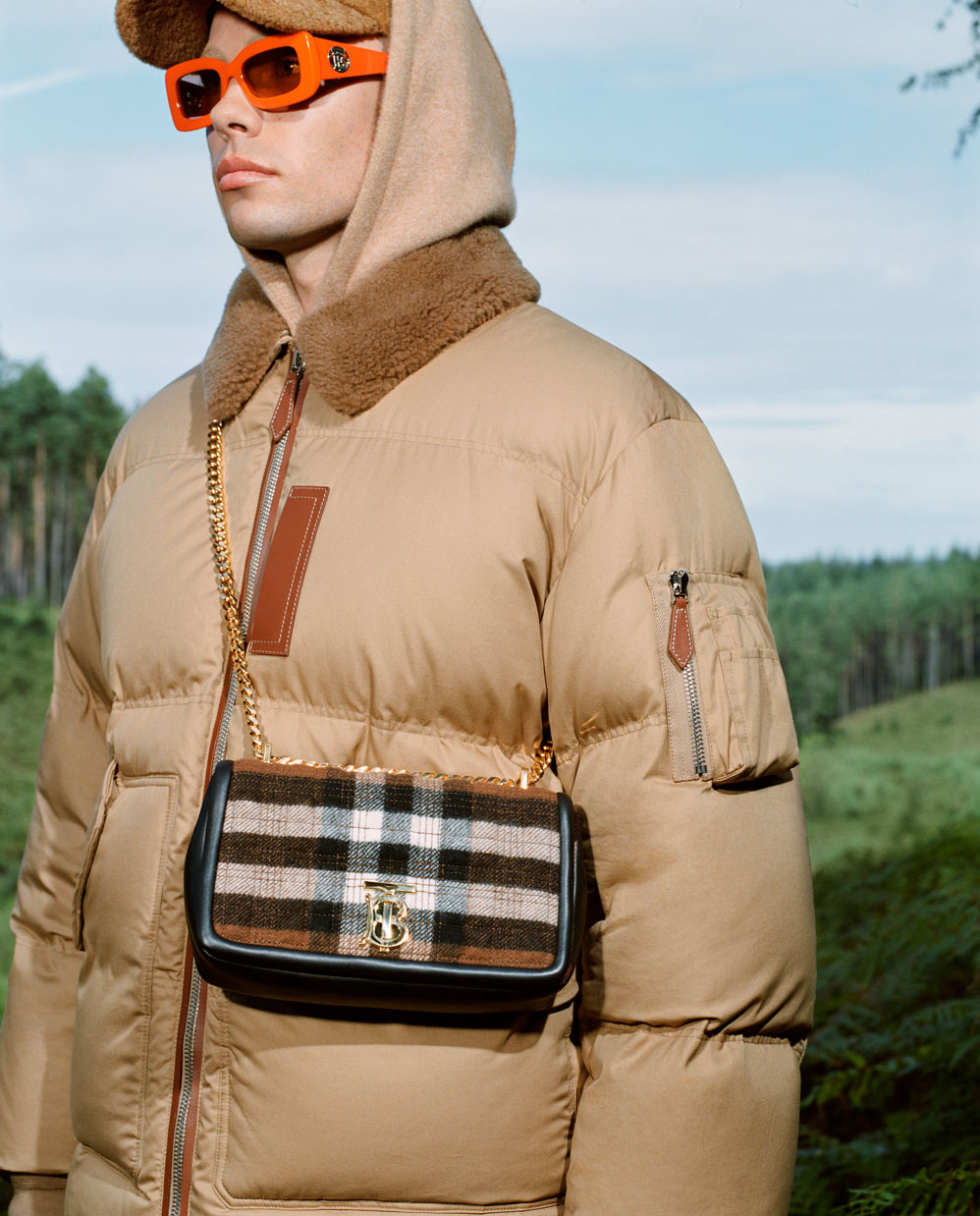 Reflecting the landscape, the earth tone palette of the Burberry pieces featured mirror the natural state of the surroundings.  Combined together to creating an appealing aesthetic story, black, browns, beiges and the house’s signature Check spoke of modern British fashion culture introduced to a new environment from a different perspective.  Even the addition of the bold orange-coloured sunglasses to the overall aesthetic felt as real as it did incongruous.  Maybe these are the real-life superheroes, after all.  And every hero needs some anonymity sometimes. 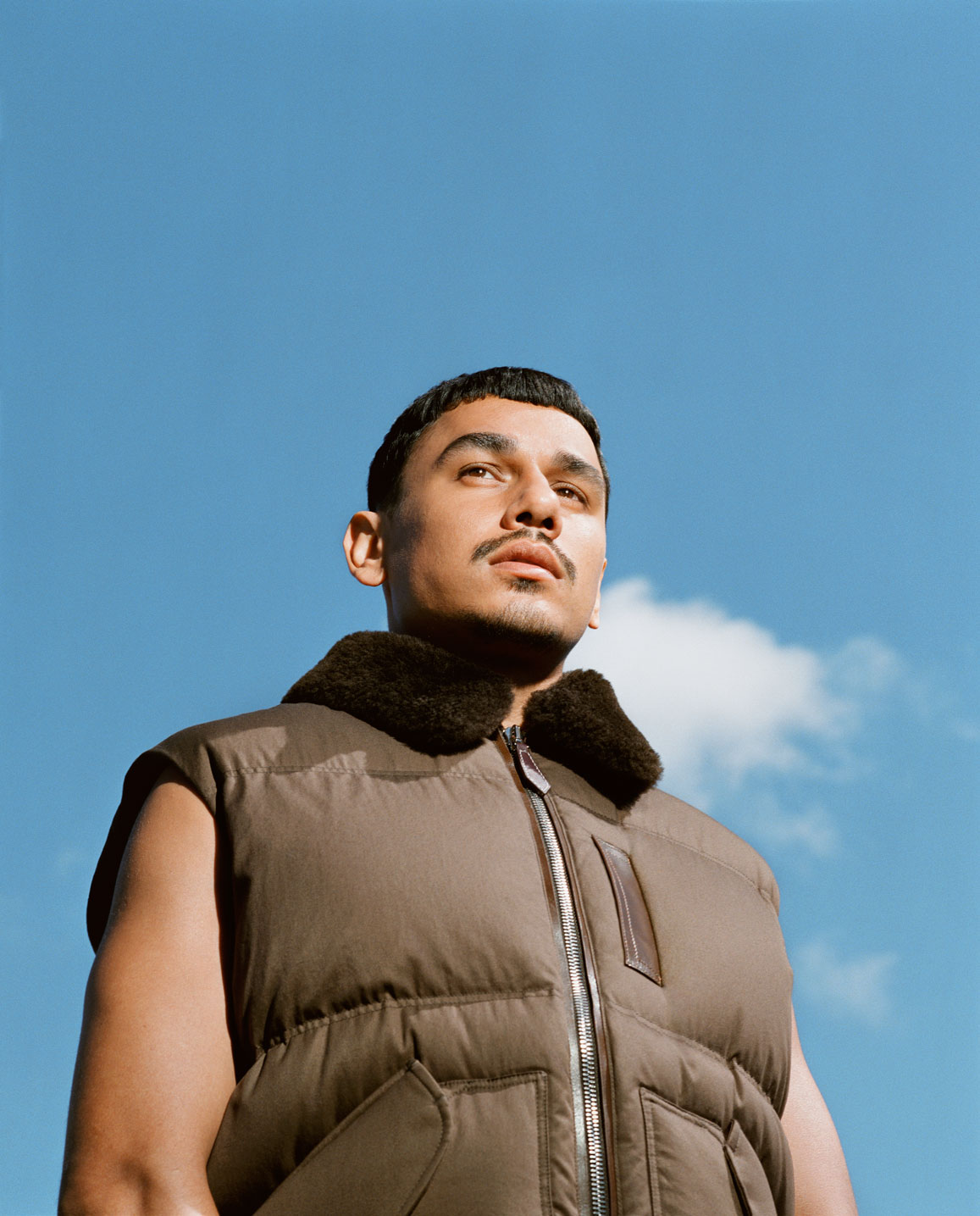 The spectacular hyper-real sweeping visuals from film production team Megaforce alongside the still imagery from Ewen Spencer perhaps present the blueprint of how we can all fly in Burberry this winter.