Any designer who finds themselves as creative director of a major fashion brand is bound to use the position as an extension of their own creativity.  After all, it’s literally what the fashion brand would be paying for.  However, for designers like Miuccia Prada the position becomes a true extension of themselves.  When the brand carries your own name every single decision on every single aspect is driven by that total vision you want to present to the world first, and the commercial considerations run a close second. 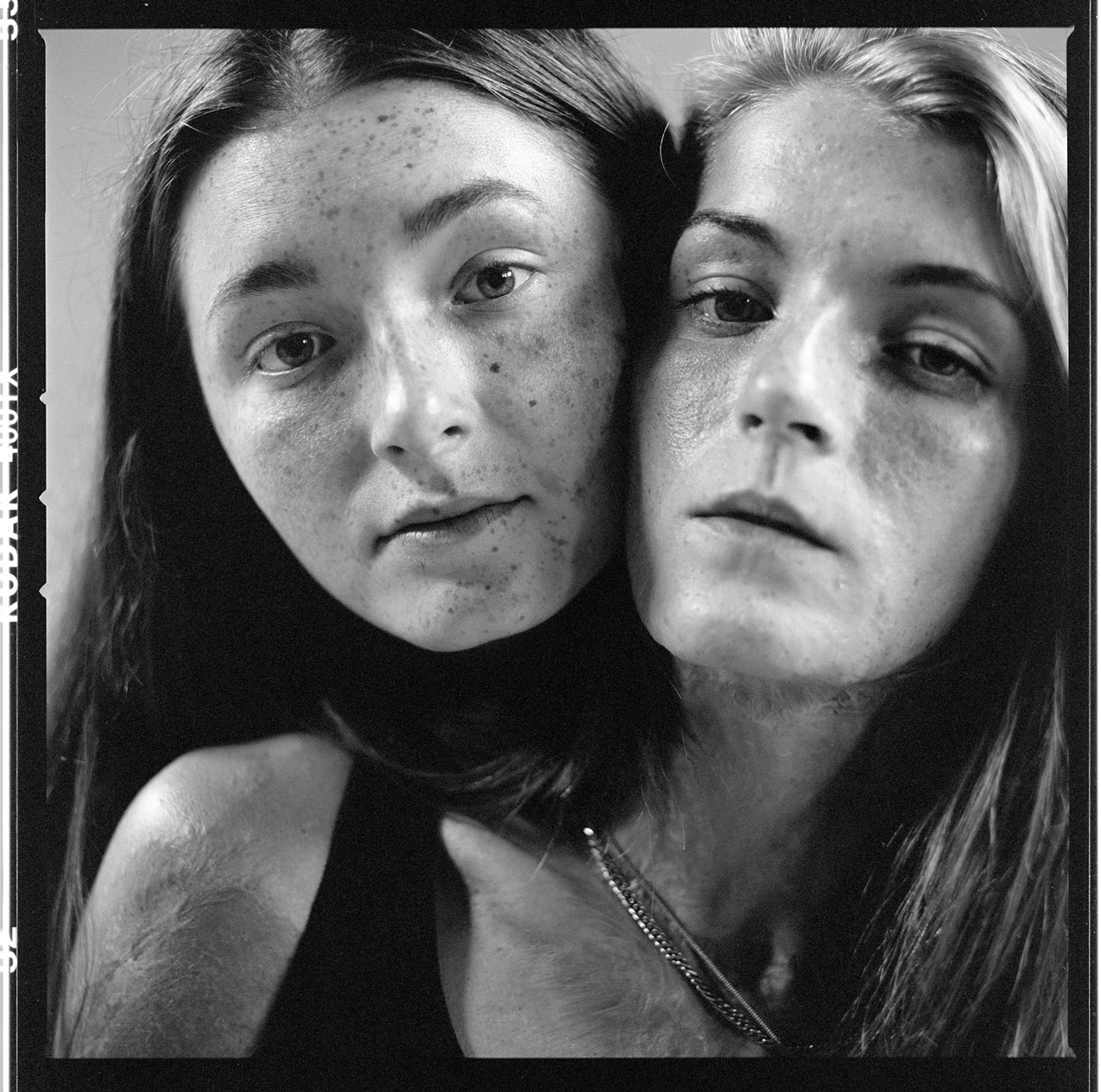 Nowhere is this observance to the over-arching vision more clearly seen than in Muiccia’s long running short film series, Women’s Tales, which revolves around exclusively female-focused stories in conjunction with her Miu Miu label.  Since 2011 Miu Miu has commissioned a film a season by renowned, unknown and up-and-coming female film directors, with the simple brief of creating something that’s meaningful to them and perhaps tells a story that might not otherwise be told.  While, of course, using that season’s Miu Miu collection to help tell that story. 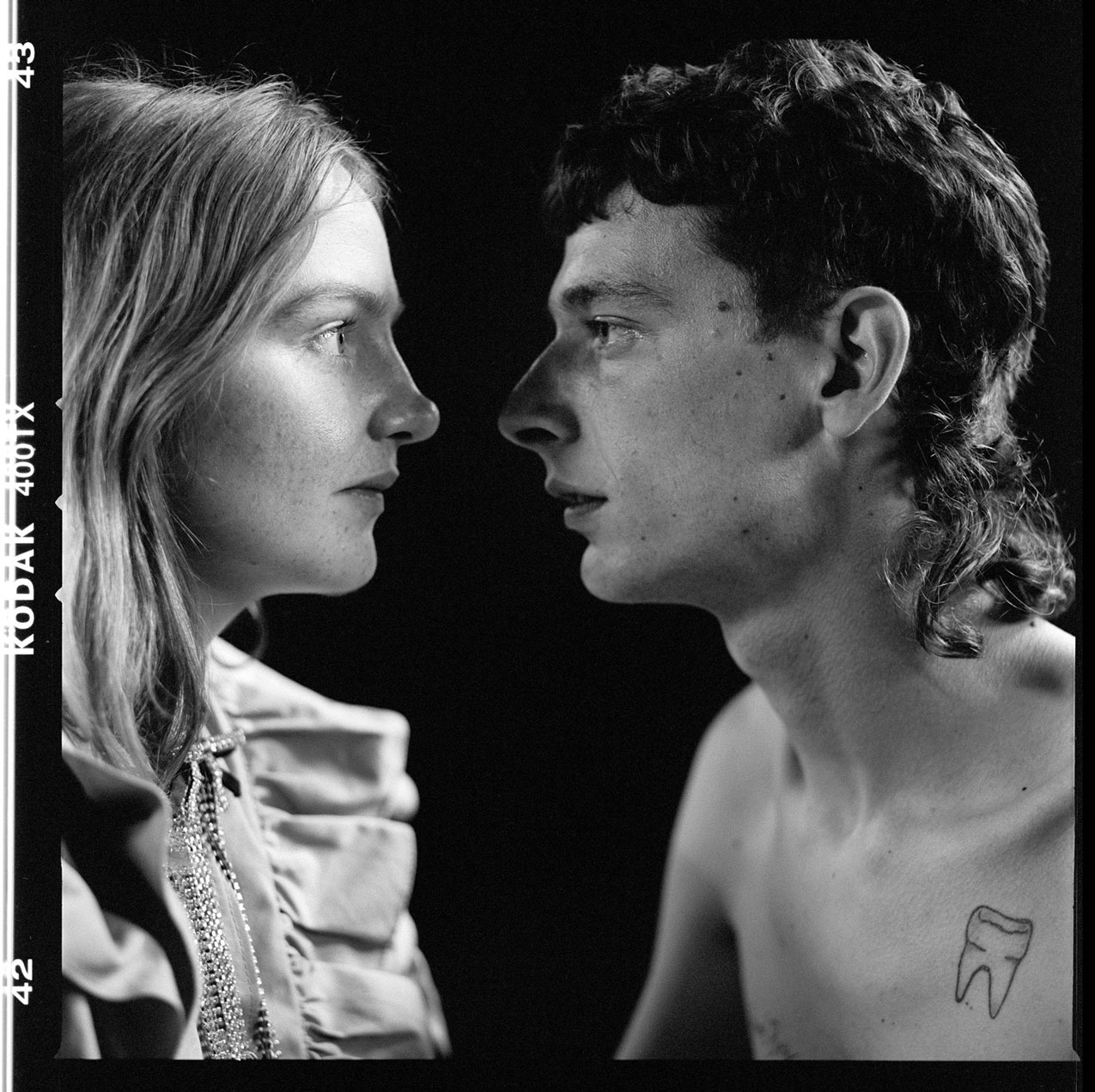 The prestige of this film series is such that the premiere for each new film for the winter collections are now held at the annual Venice Film Festival.  On September 1st Miu Miu debuted their new film by celebrated director, Lynne Ramsey, at the 76th Festival.  Described by heavyweight industry bible, Variety, as ‘the world’s greatest working filmmaker’, Ramsey’s glittering work history includes the award-winning You Were Never Really Here, starring the Joker himself, Joaquin Phoenix, and the critically acclaimed We Need to Talk About Kevin, starring the fabulously mercurial Tilda Swinton.

The new Miu Miu film, Brigitte, follows one of the world’s foremost portrait photographers, Brigitte Lacombe, through the meticulous work process she has been perfecting since her first job on the set of All the President’s Men (Robert Redford, Dustin Hoffman) in 1975.

“I hate having my photo taken. Brigitte was the first person who captured me.  She cast a magic spell. I wondered, ‘how did she do that?’  I wanted to show the artifice of the shoot but I also wanted to cast characters that I’d cast in one of my films.” – Lynne Ramsey. 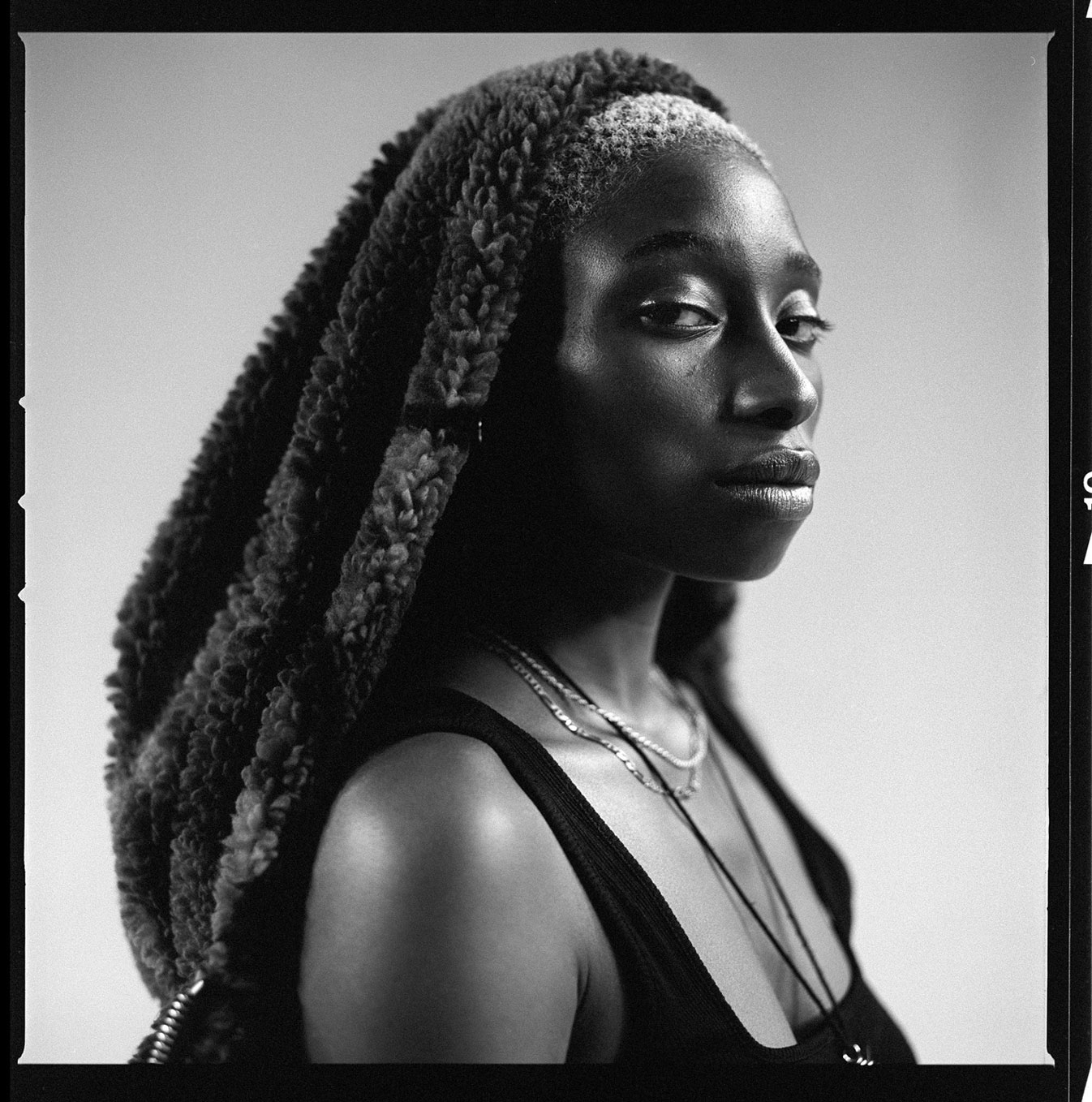 According to the press release, Brigitte gives a rare insight into this photographer’s creative rhythms, her obsession with human details, and how her lens articulates a way of relating to the world – a world rooted in family, sisterhood, work, sacrifice, and creative collaborations.  Check the Miu Miu website to see if you agree.

Click here for our last feature on Miu Miu.