An Incomplete History of Protest 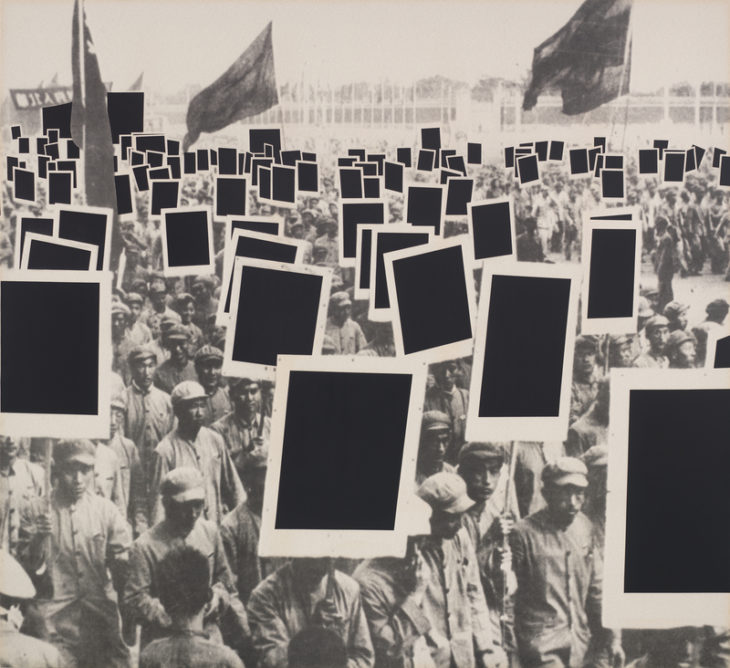 Never before in recent memory have the acts of protest, and counter protest, so prominently been at the forefront of public consciousness. A vital and universal act of human expression and emancipation, our right to protest remains a fundamental and yet inherently controversial part of our civic contract with society. While some intransigent elements of society, too close to or, indeed, at the summit of absolute power, remain ambiguous as to where moral equivalency lays in such matters, we may always turn to art for some sense of ethical guidance.

A new exhibition of works from the Whitney’s collection looks at how artists from the 1940s to the present day have confronted the political issues of their day. Whether making art as a form of activism, criticism, instruction or inspiration, the featured artists see their work as essential to challenging established thought and creating a more equitable culture.

Many have sought immediate change, such as ending the war in Vietnam or combating the AIDs crisis, while others have engaged with protest more indirectly, with the long term in mind, hoping to create new ways of imagining society and citizenship.

“From questions of representation to the fight for civil rights, An Incomplete History of Protest foregrounds issues that still incite protest today. At the root this exhibition is the belief that artists play a profound role in transforming their time and shaping the future”, says the museum’s Deputy Director for Programmes Scott Rothkopf. “The exhibition offers a sequence of case studies focused on how key concepts emerge at particular historical moments. Acknowledging that no exhibition can approximate the activism now happening in the streets and online, we wanted to reveal how artists approach protest with methodological, stylistic, and political complexity.

An Incomplete History of Protest brings together some of the Whitney’s most powerful works by May Stevens, Toyo Miyatake, Gordon Parks, Guerrilla Girls, Keith Haring, Donald Moffett and Annette Lemieux.

An Incomplete History of Protest: Selections from the Whitney’s Collection, 1940 – 2017 opens in New York on August 18th.