For the second time in as many weeks we return to one of our national fashion treasures, Kate Moss, fronting yet another major campaign for the A/W19 season.  While the last campaign was an Anglo-French collaboration, this time it’s as pleasantly English as Downton Abbey.  Alexander McQueen makes their play for the coming season with a campaign shot by the man of the moment with a camera in his hand, Jamie Hawkesworth. 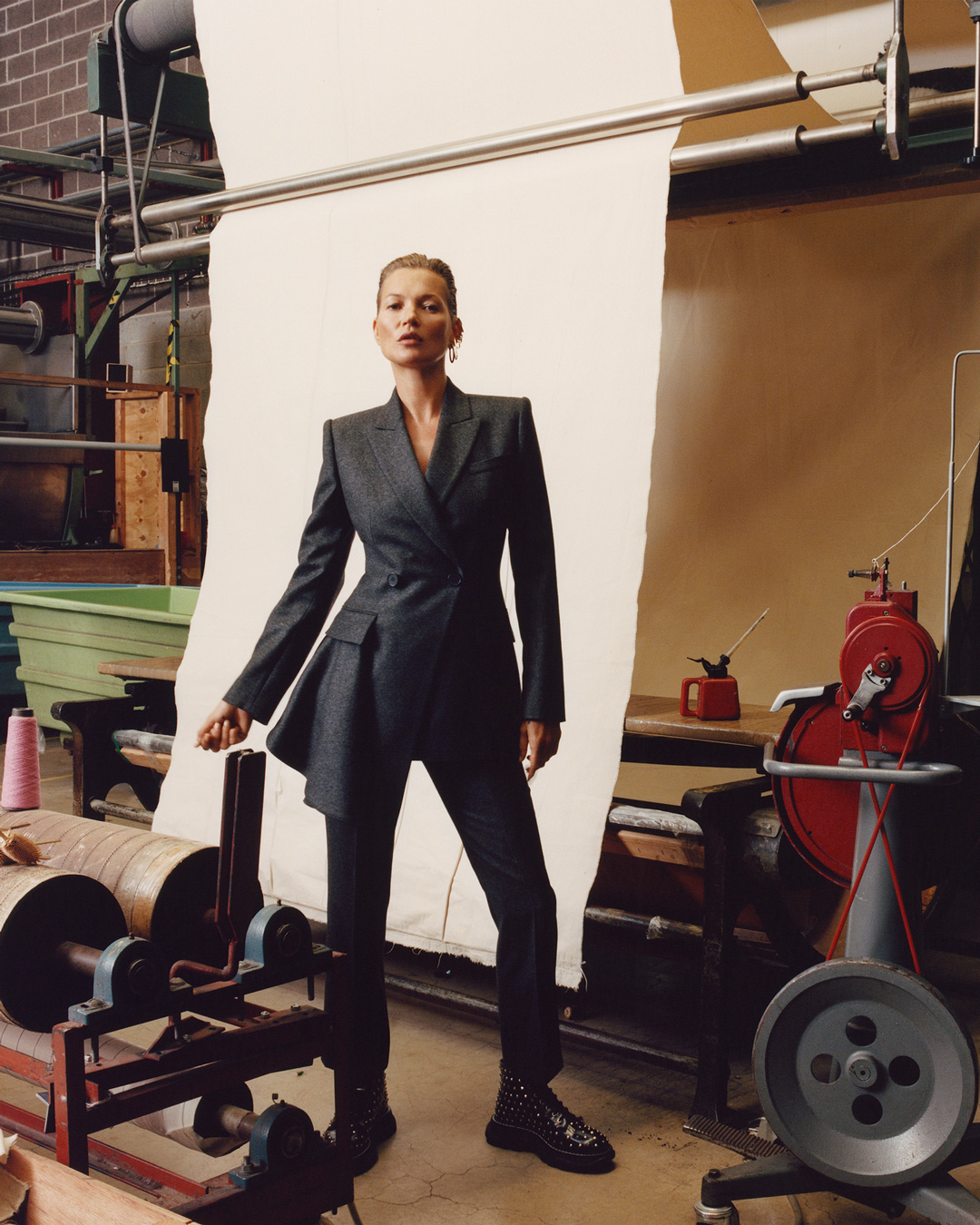 The campaign itself touches on all the best parts of what it means to be dressed by McQueen.  We have the clever, exquisite tailoring that screams ‘this is who we are’, the statement outfits sure to turn heads at night, and the event outfits – as in, the outfit itself is an event, not just outfits to wear to an event.  As you make the transition through your busy days this winter, McQueen has you covered.  Literally. 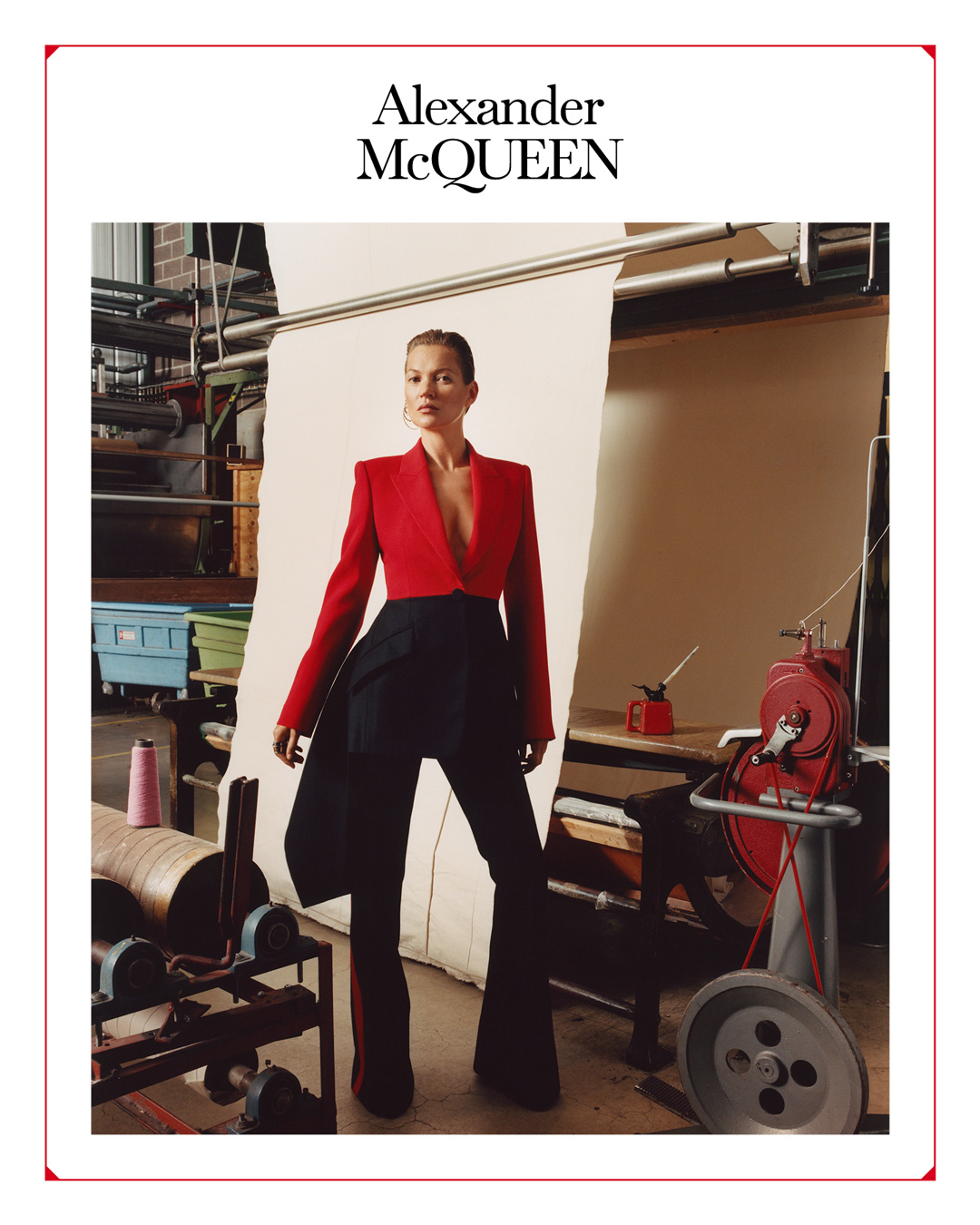 There’s also something very satisfying about seeing the strength of an all-English collaboration like this in the world of global luxury fashion.  Of course, few fashionistas don’t know the history of south London born Lee Alexander McQueen.  The current creative director for the house is Manchester born Sarah Burton, who personally worked closely with McQueen and has been at the company for over two decades.  Long-time fashion photographer Jamie Hawkesworth is also a native of Suffolk  near England’s east cost.  And then there’s Croydon’s own, Kate Moss.

More so than many other campaigns we have covered recently, this one is entirely home grown, and it shows.  It takes a certain type of English eccentricity to shoot a luxury fashion campaign with one of the world’s most iconic models in front of what essentially looks like a workshop bench.  Or to take an outfit that would look perfect on the red carpet at the Met Gala and transpose it to a simple summer English garden.  When viewed in context it’s hard to escape the conclusion that only a company as peculiarly English as Alexander McQueen could make that kind of irreverence work so well and be so effective.  Just look for their designs to be seen in slightly more traditional habitats during the winter. 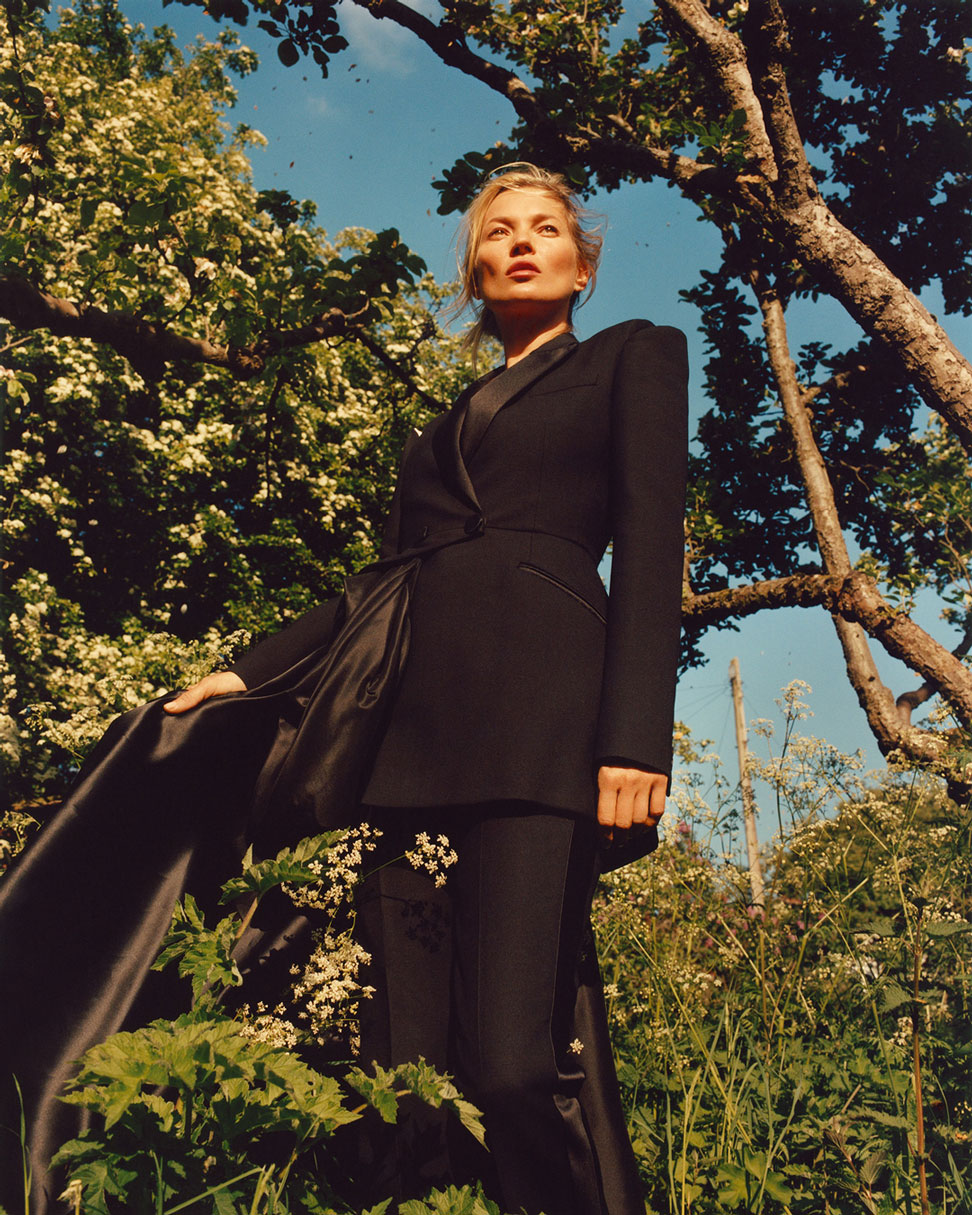 Click here to see our previous feature on Alexander McQueen.