There are few models who have had the impact on global fashion that Kate Moss has had.  Fewer still who can look back on a 30-year career of shaping fashion at the sharp end for multiple new generations.  And still the Moss Express continues with her unveiling this week as the new brand ambassador for french fashion label, Zadig & Voltaire.  It’s a match so perfect it’s almost surprising it took this long. 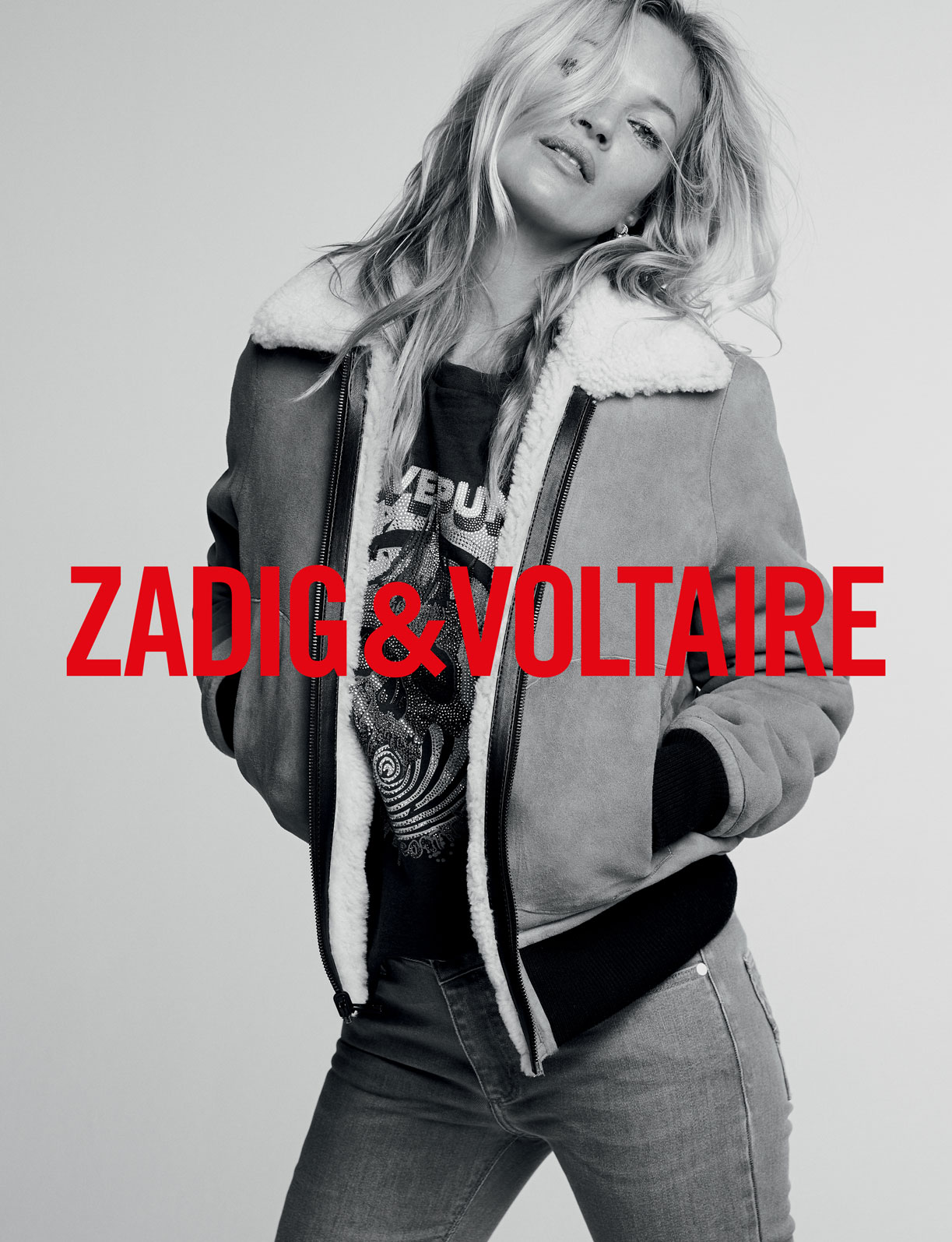 Zadig & Voltaire has always been the very cool fashion insider’s little secret.  Since being founded in 1997 by art fanatic and Lacoste heir, Thierry Gillier, Z&V’s easy rock chic aesthetics has been building an ever growing celebrity and consumer fan base all across the world.  It’s always been seen as the brand that never had to try too hard because everything always just ‘works’.  There’s always something attractive to the human psyche about rebelling against what’s expected, embracing who you are and having that work anyway.  If you can create a brand and design clothes that embodies that instinct then, to quote Field of Dreams, “they will come.”  When you consider Zadig & Voltaire recorded a sales growth of 59 percent and a turnover of $400 million in 2018 you might even deduce, “they have arrived.” 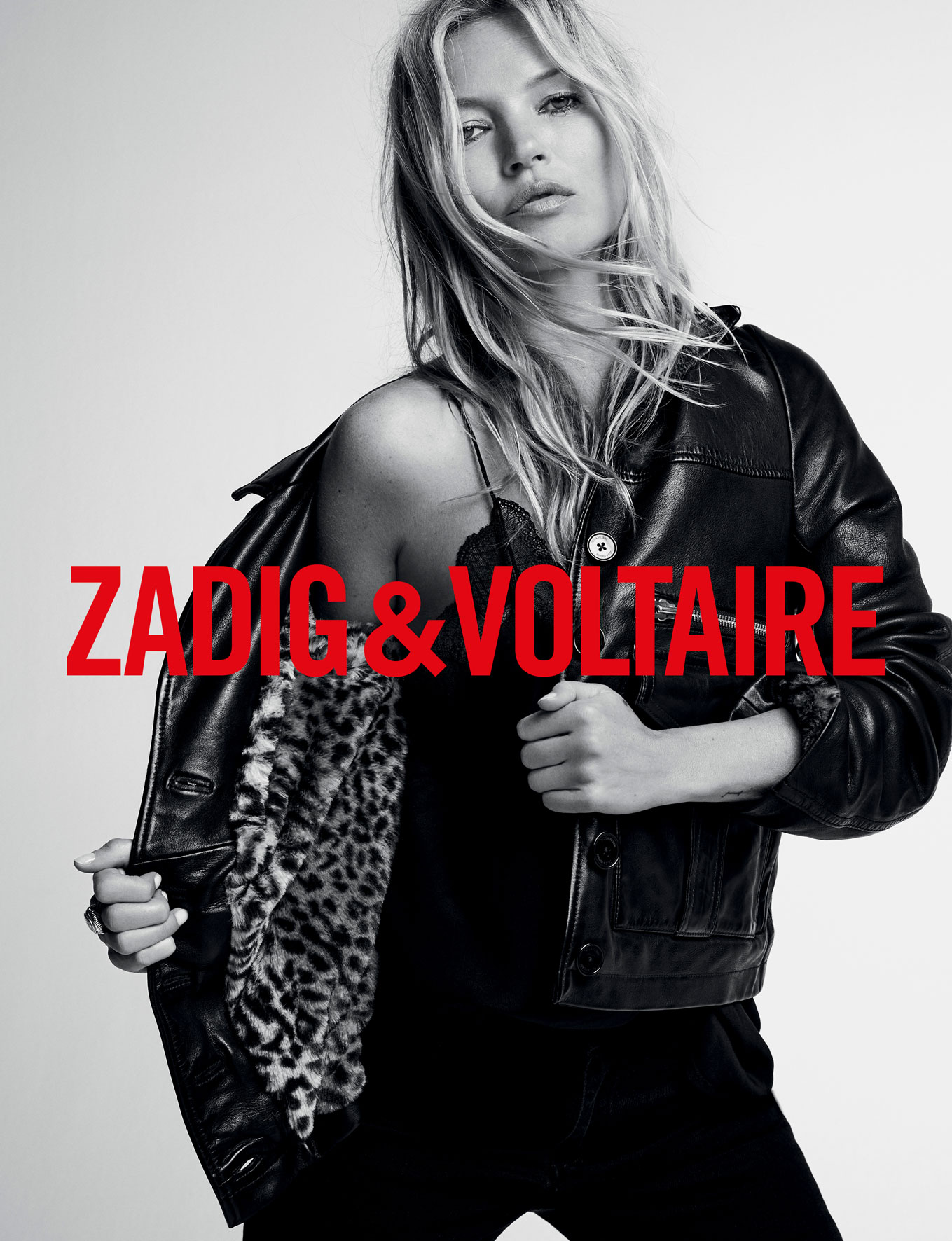 The credit for that success lies in large part to Z&V’s creative director Cecilia Bönström and her unique talent for always having her finger on all the right creative pulses.  As if to prove that point, the personality of the brand that she’s been baking into Z&V since she began working there as an assistant in 2003, could also be a pretty faithful description of Kate Moss herself.  Her collaboration with Z&V this winter will even extend to something mysterious that’s going to be unveiled at Paris Fashion Week in September.

And so, a new fashion campaign is born – shot in black and white, without make-up and with an accompanying campaign clip set to a driving rock guitar soundtrack.  Like we said, it always just ‘works.’ 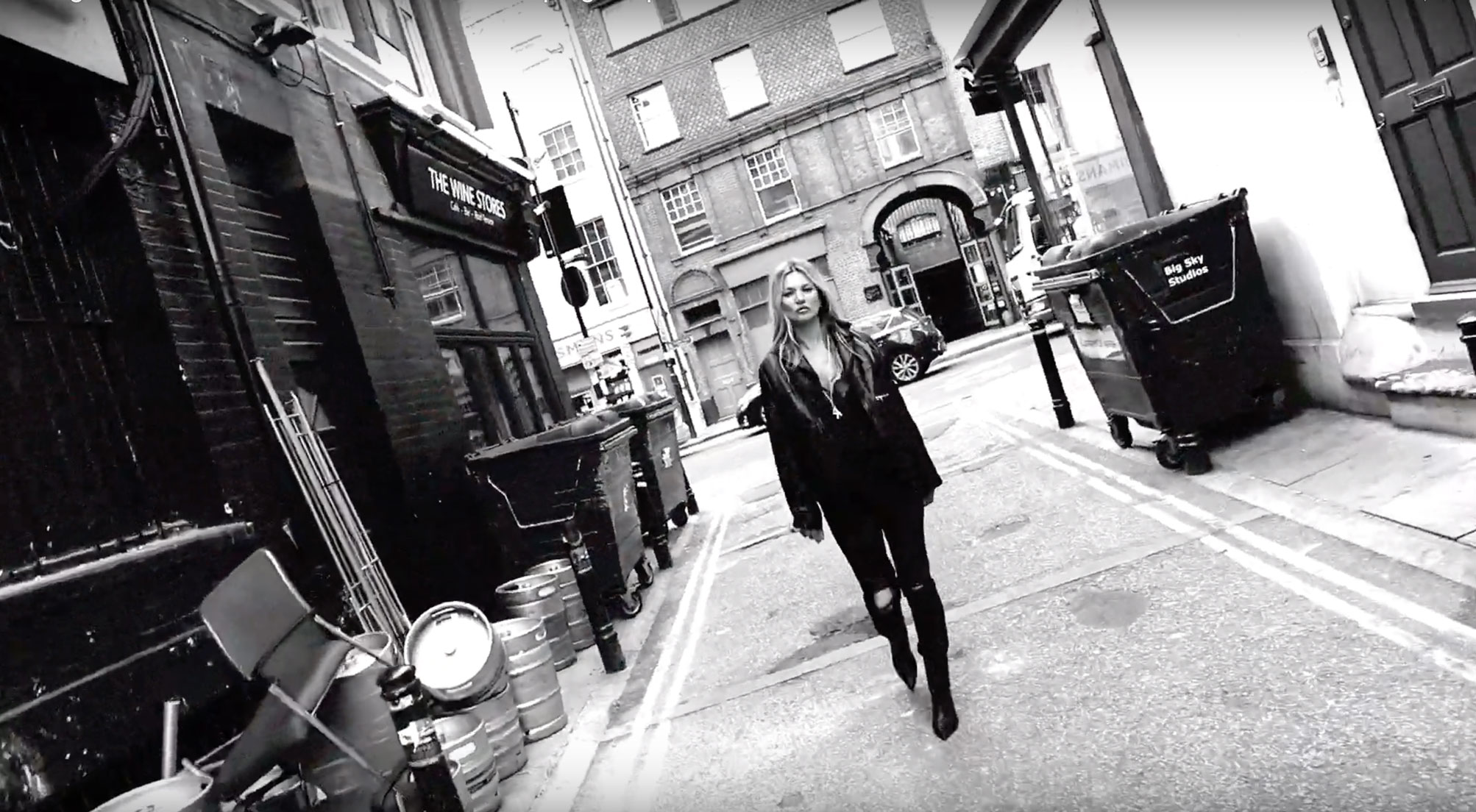