Classic images of Madonna at the height of her powers in the eighties? We're here for it. By Carolina Anzalone

ADORE is the aptly titled new book on the entertainment icon that is Madonna by photographer Kenji Wakasugi.  Cleverly, the book has been split in two different volumes.  The first is called the “100 Strictly Limited Editions” while the second is the slightly more expansive “700 Limited Editions”.  What this all means is 800 numbered and personally signed books by Wakasugi exploring his legendary shoot with Madonna during a private session in Tokyo in 1985. 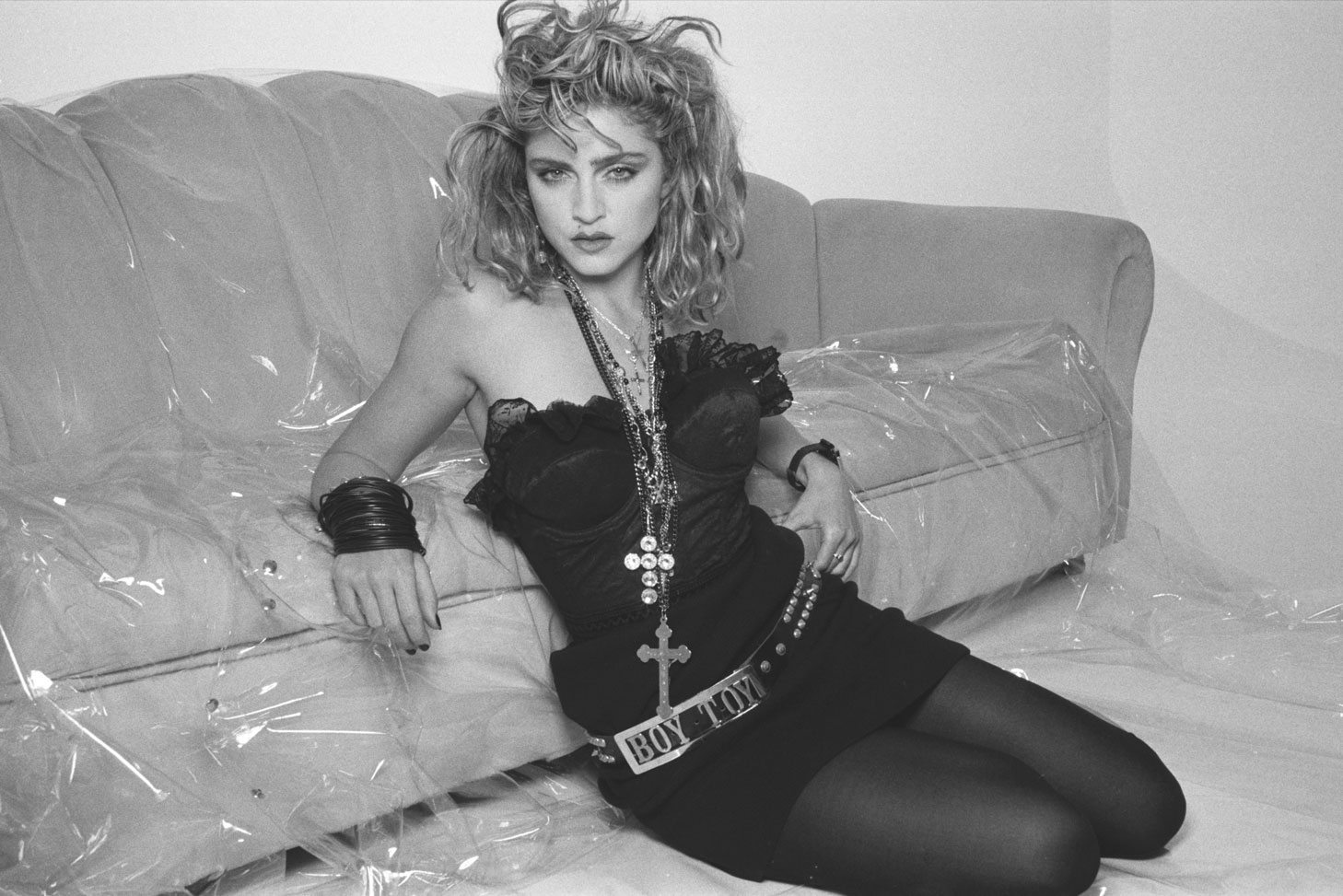 The famous (infamous) pop music star met Wakasugi during her first ever Japanese visit to promote her now legendary new single Like a Virgin.  A photoshoot session that lasted only 45 minutes and that was commissioned by Playboy Weekly Excite almost went on to single-handedly define Madonna’s look for the era.  On the day, the set so simple no-one could have really predicted the impact to come from the results.   There was a lonely pink sofa and only one flash unit in the studio.  Of course, Madonna was also there and, maybe, that’s all anyone would ever need. 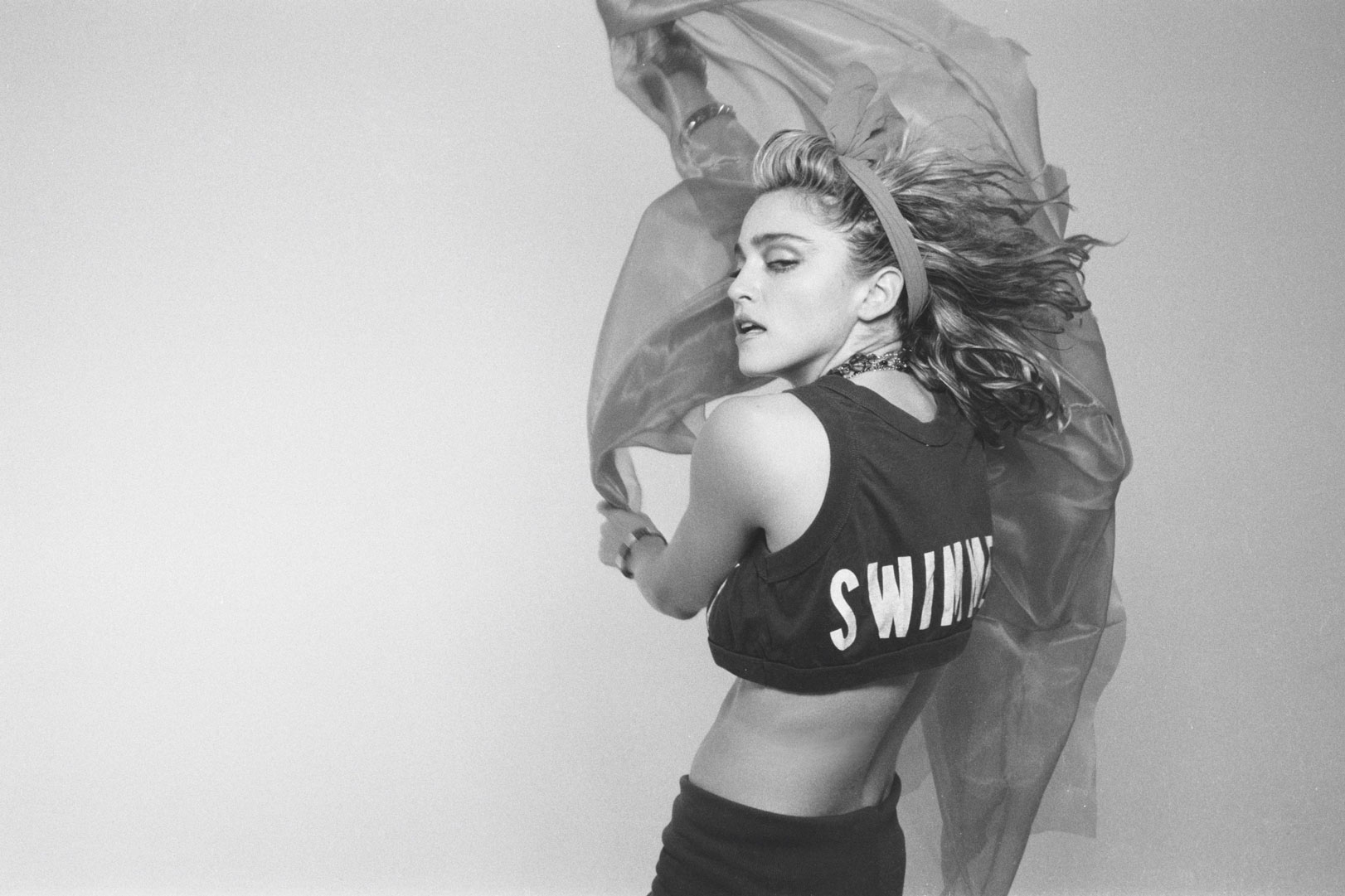 A unique, creative singularity and a strong, bold personality clearly went a long, long way.  Early Jean-Paul Gaultier and Vivienne Westwood pieces act as signposts to the era on the pages.  Things like the Healthy Swimmer t-shirt, the Boy Toy belt-buckle, the Takara Kronoform robot watch and Maripol’s crucifix rubber jewellery all punctuate the series of images, powering the potency of the nostalgia factor with every turn of the page.  Of particular delight, the opening and closing pages of the book are an intriguing insight into Wakasugi’s nocturnal 80’s world; from backgrounds lit up with a myriad of street neons to showing us his beautiful and serene interiors that breaks the mould of most other shoots.  While this book has Madonna rightly front-and-centre of attention, it also serves as a guide to Wakasugi’s own creative personality – where delicate Japanese motifs of flowers and birds meet in a paradoxical union between nature, culture, fashion, art and modernity – a combination that would become a recurring theme in Wakasugi’s subsequent work. 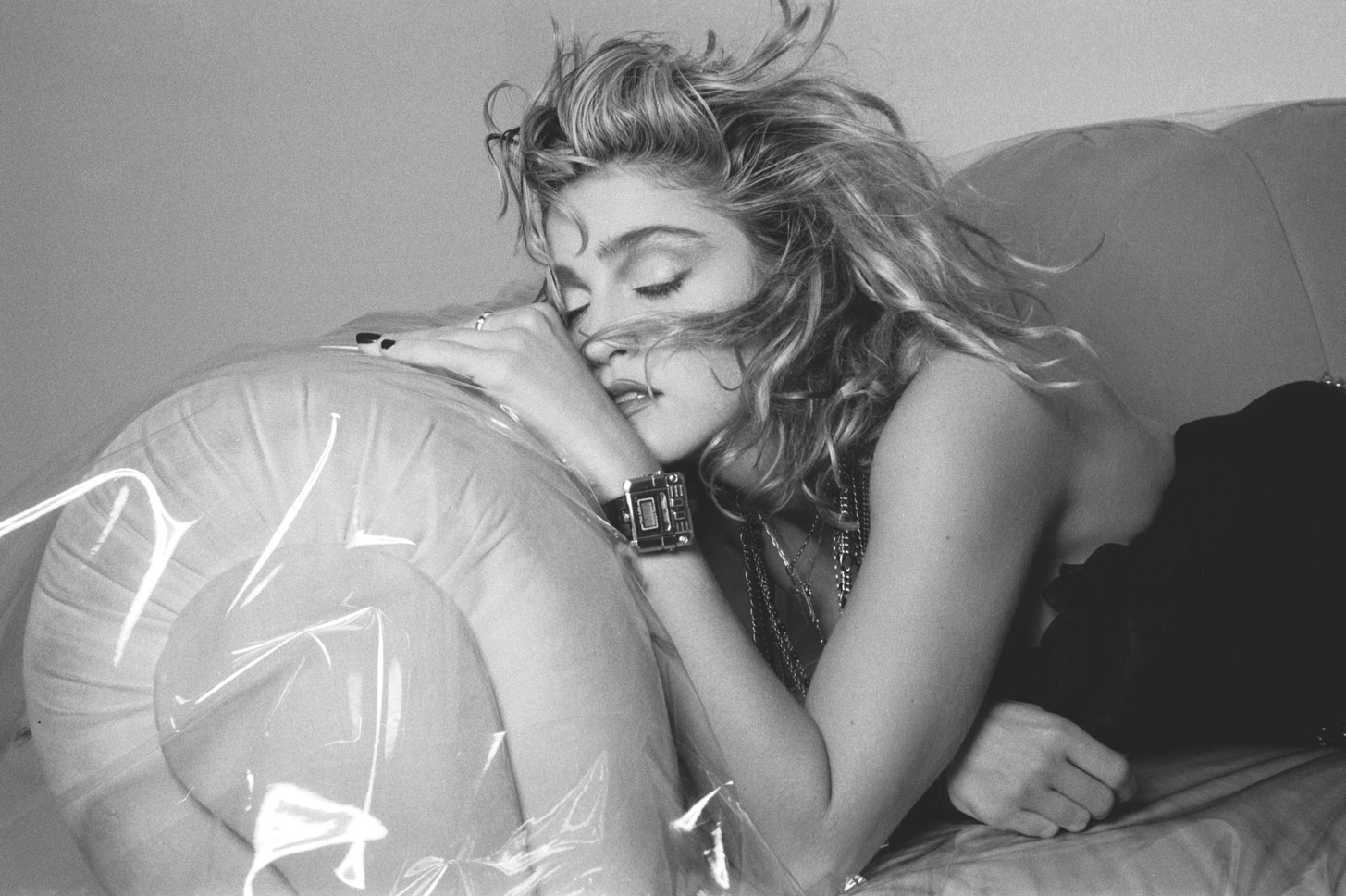 Adore is published for the first time as a complete overview of this brief but intense session, and includes 334 frames and 111 black and white portraits that remained secretly exclusive and unseen – until now.  This art-book also pays homage to 80’s Japanese minimalism with the aqua coloured cover and the ebony coloured title emblazoned onto it.  Leaning into the culture even further, Madonna’s name is foiled in gold paper and written in Japanese text while a nod to sustainability comes with the fact the entire first edition is bound in recycled paper made from old coffee cups.  So, what’s not to Adore? 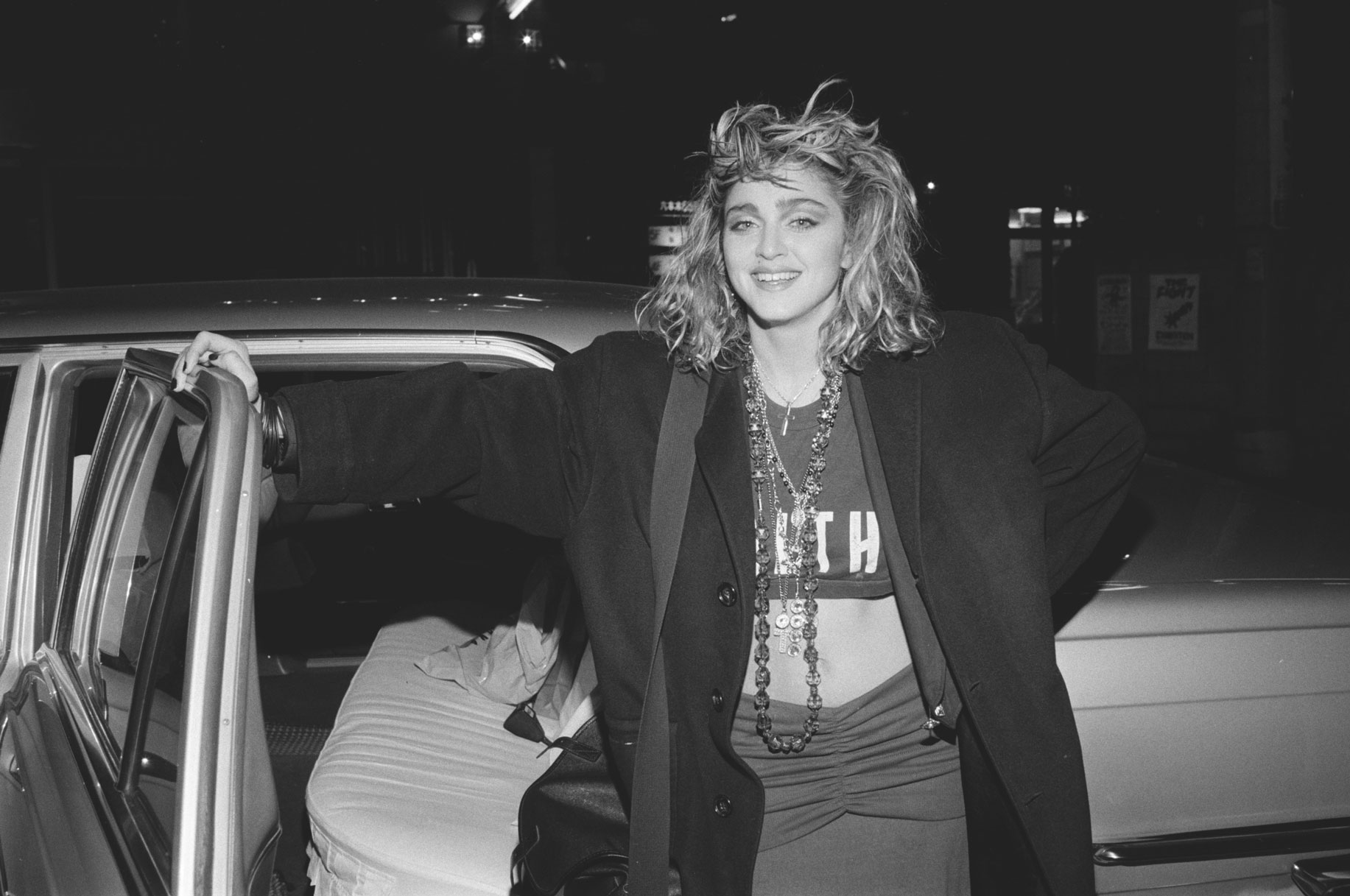 See more Madonna images from Adore on our Instagram

Click here for more information on Adore by Kenji Wakasugi.