A New Order for a new normal from adidas

The collaboration is sometimes the lifeblood that fuels the creativity that is the foundation on which the fashion industry is built.  In fact, it’s not just fashion for which this is true.  Any artistic or creative field survives on the concept of the collaboration, whether internal or external.  Sometimes though, a collaboration comes along that captures the imagination more than the usual.  adidas (always have to remember, it’s a lowercase ‘a’) have turned the collaboration into an art form over recent years.  Stella McCartney has had great success working with them.  As has Raf Simons, Pharrell, Prada and Kanye West.  There was even a Game of Thrones collaboration that actually fared a lot better in the public’s eye than the finalé of that series. 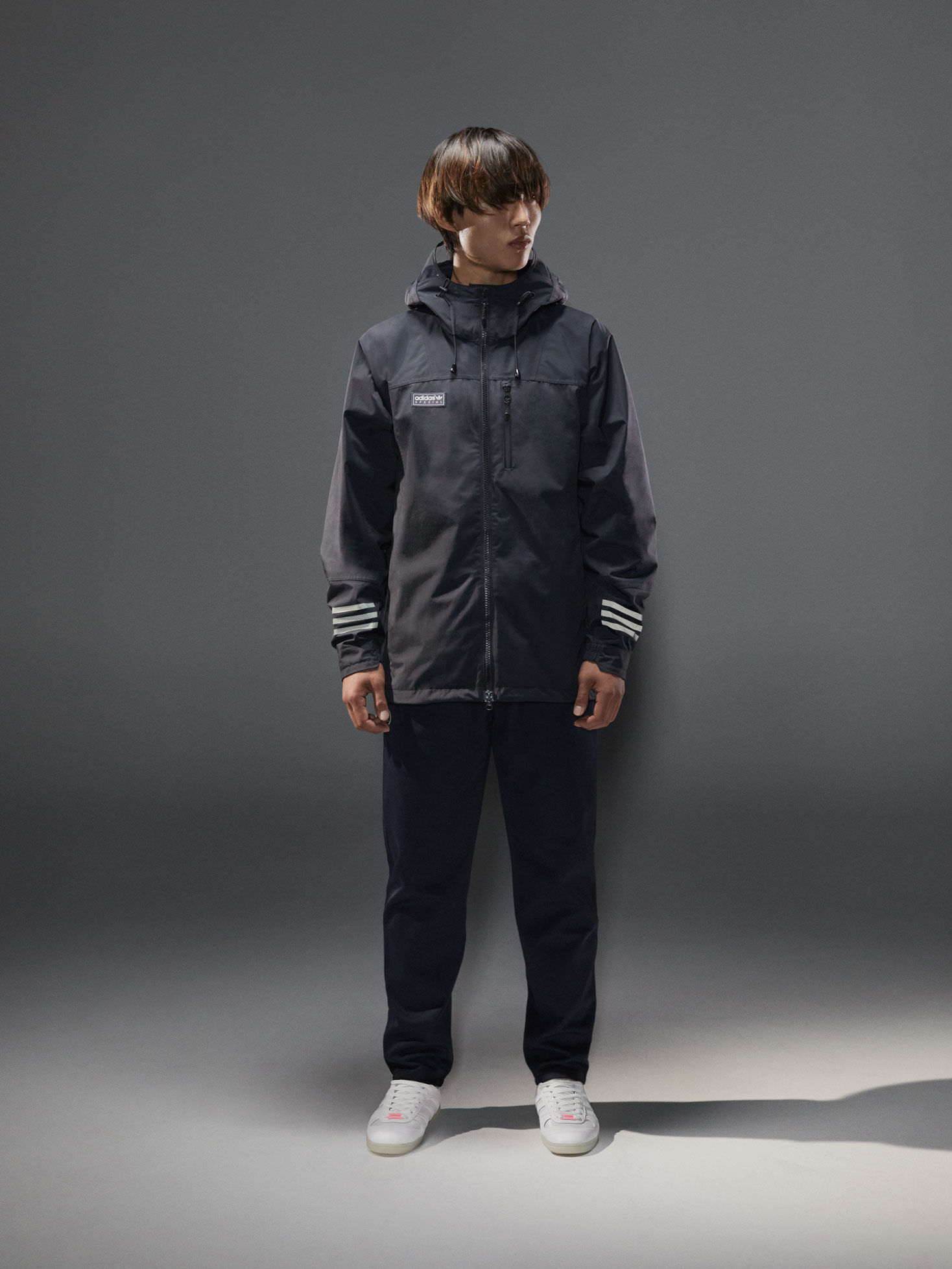 The new collab debuting today, in association with legendary new wave rock band New Order, takes this dynamic to a whole new level.  Just the thought of such an unusual combination makes it Spezial (pun intended).  The new capsule collection for A/W2020 is a product of adidas Spezial’s founder and curator Gary Aspden’s long-time personal friendship with the band – and particularly with lead singer Bernard Sumner.  What’s important to note here is that adidas don’t do collaborations for collaborations sake.  There just wouldn’t be the same creative impact if it was just any old 80s band like Bucks Fizz in the frame.  After all, even THE FALL shares its name with another iconic 80s indie band that makes us feel good about the association. 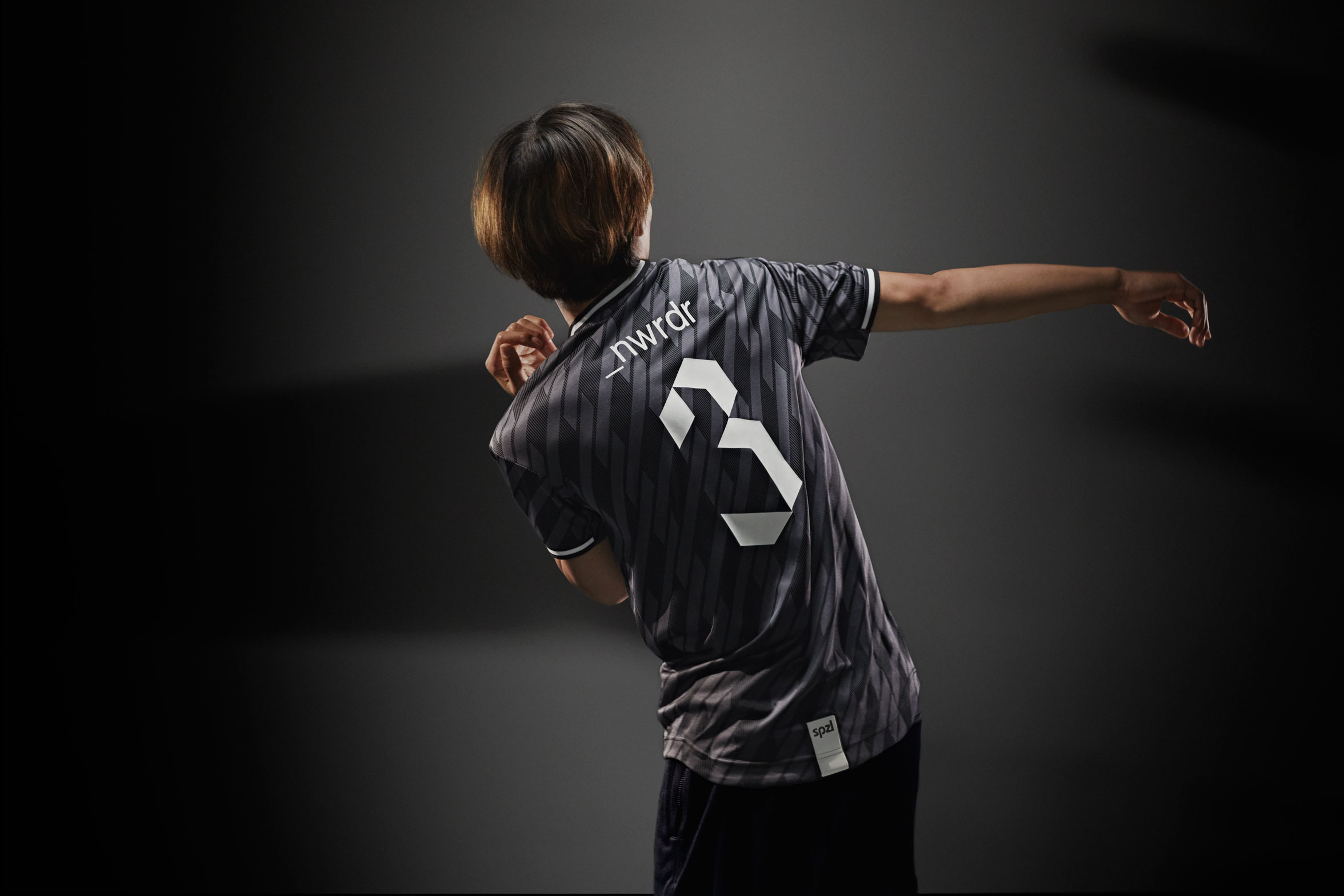 That’s the kind of organically generated positive emotion that has worked wonders for adidas with consumers in the past.  The new _nwrdrSPZL collection however hasn’t been put together just for the sake of generating a bit of warm nostalgia and cashing in either:

Ultimately, the finished article had to have that adidas Spezial look and feel, combined and realised with the ideas that New Order have brought to this collaboration.  It was the same when we first started using synthesizers in the early 1980s… the finite possibilities of what you could do with those machines actually became our guidelines and also an advantage.  I.e., you got the very best out of what they could do rather than just scratching the surface.  – Bernard Sumner, lead singer, New Order. 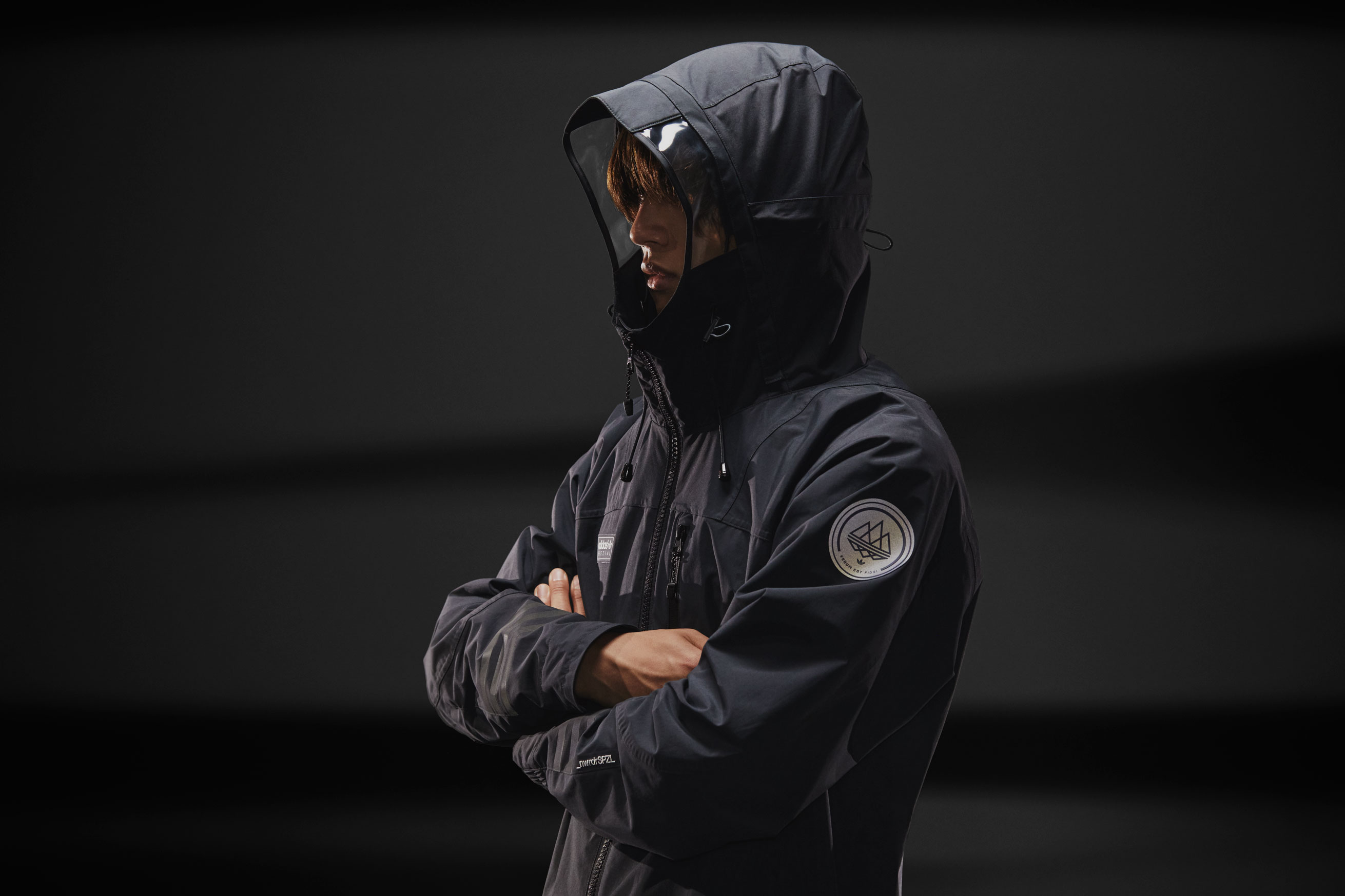 The collection features the distinctive repeated three block New Order ‘Tour’ graphic that the band have been using for their live performances in recent years.  The cornerstone piece is the outerwear jacket inspired by Bernard Sumner’s own love of sailing – yes, we were surprised too.  More familiar is the influence of the band’s love of football and the surrounding culture, seen in the football jersey sporting that same ‘Tour’ graphic on the back.  Even the adidas footwear selection gets the New Order treatment, with the Wilsy SPZL shoe that Sumner has been wearing on tour for a few years already re-imagined in a premium, clean white leather with a white translucent sole along with updated vamp details, co-branding and the subtle addition of white eyelets. 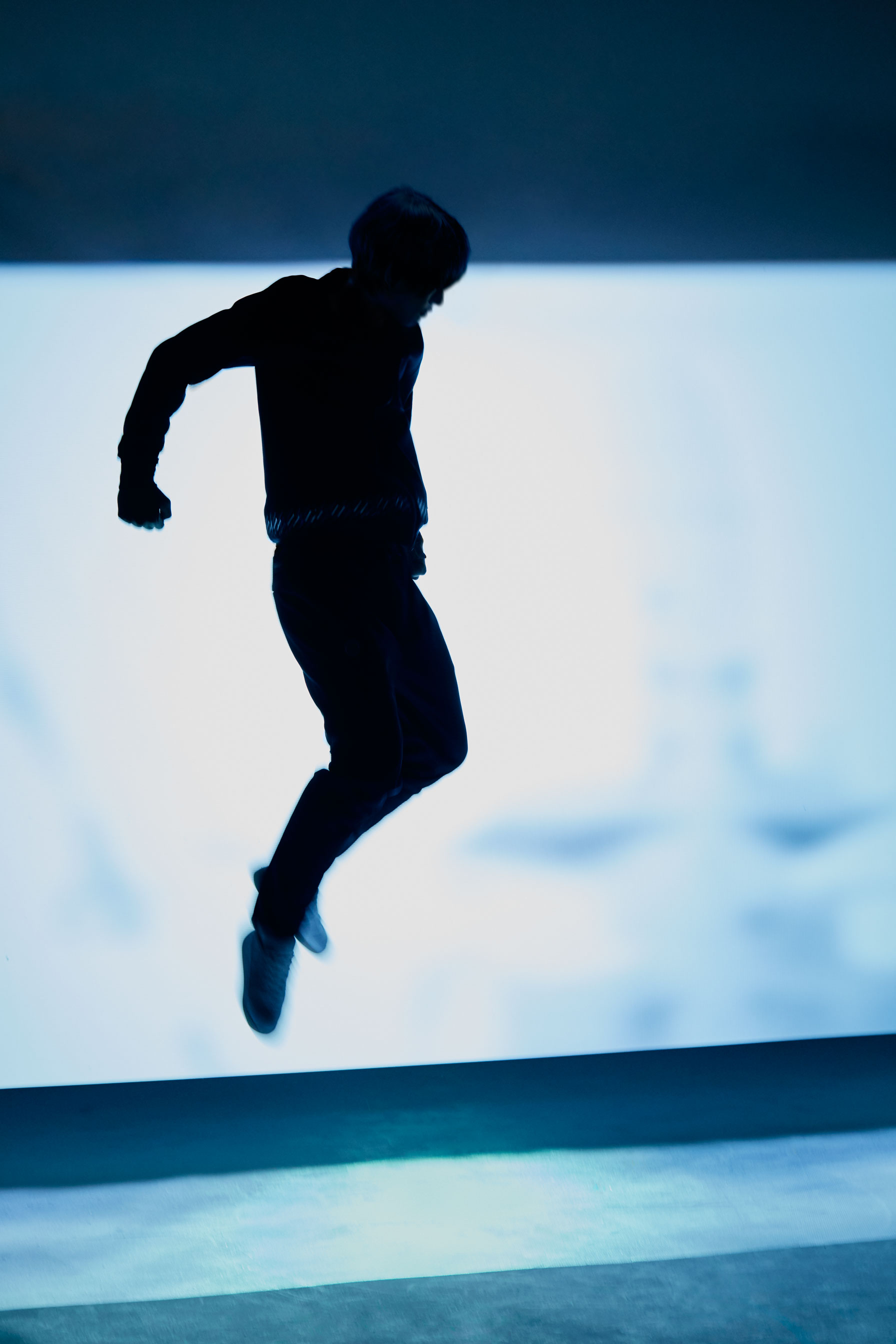 Amazingly, this is only part of the adidas Spezial winter season, with new footwear hybrids like the HRMNY, Newrad and Alderley, and new jackets like the SL Haslingden and ST11 also dropping today.  Which means the only collaborations adidas has left to think about are with you, the consumer.