A Night in Shanghai – Saint Laurent SELF 05

Under the tutelage of creative director Anthony Vaccarello, Saint Laurent has continued to forge ahead with really exciting creative partnerships outside of fashion and into the world of the popular arts and entertainment culture.  Of course, Yves Saint Laurent himself first realised the value of the those connections when he dressed Bianca Jagger for her St. Tropez wedding to Mick back in the seventies.  But it wasn’t just a cynical mere marketing ploy.  He saw the real value as creating and then expanding upon the artistic feedback loop that intrigued him so much – one feeding off the creativity of the other to make something entirely new, and then repeat. 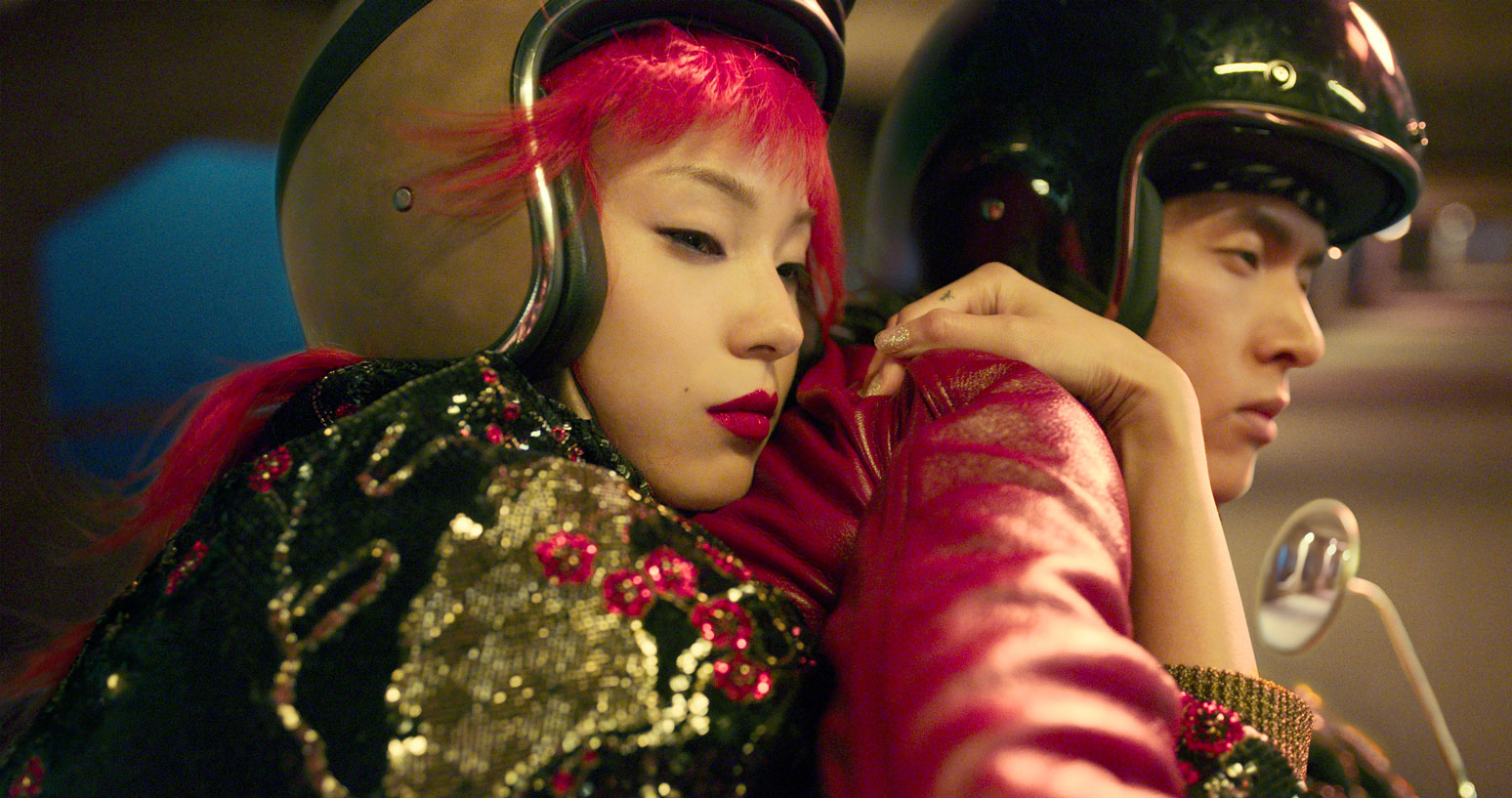 It’s the same dynamic Vaccarello employs today.  Saint Laurent’s SELF project is his unique brainchild and brings together various artists and creatives from all over the world to visually represent the House in their own unique ways through an irregular series of exhibitions and events.  It was back in May when SELF 04, Lux Æterna, a film starring European movie goddess Charlotte Gainsbourg, was released at the Cannes Film Festival.  And now we finally have the next episode to look forward to.  SELF 05 is another film collaboration, this time with Chinese film director Wong Kar Wai and Hong Kong fashion photographer and filmmaker, Wing Shya.

Saint Laurent is unique, distinctive among high fashion.  Anthony loves art and his designs worn gorgeously, and stays independent.  Saint Laurent is always about ‘breaking the balance’ in this era, like no one else, the brand is brave in expressing itself. – Wong Kar Wai 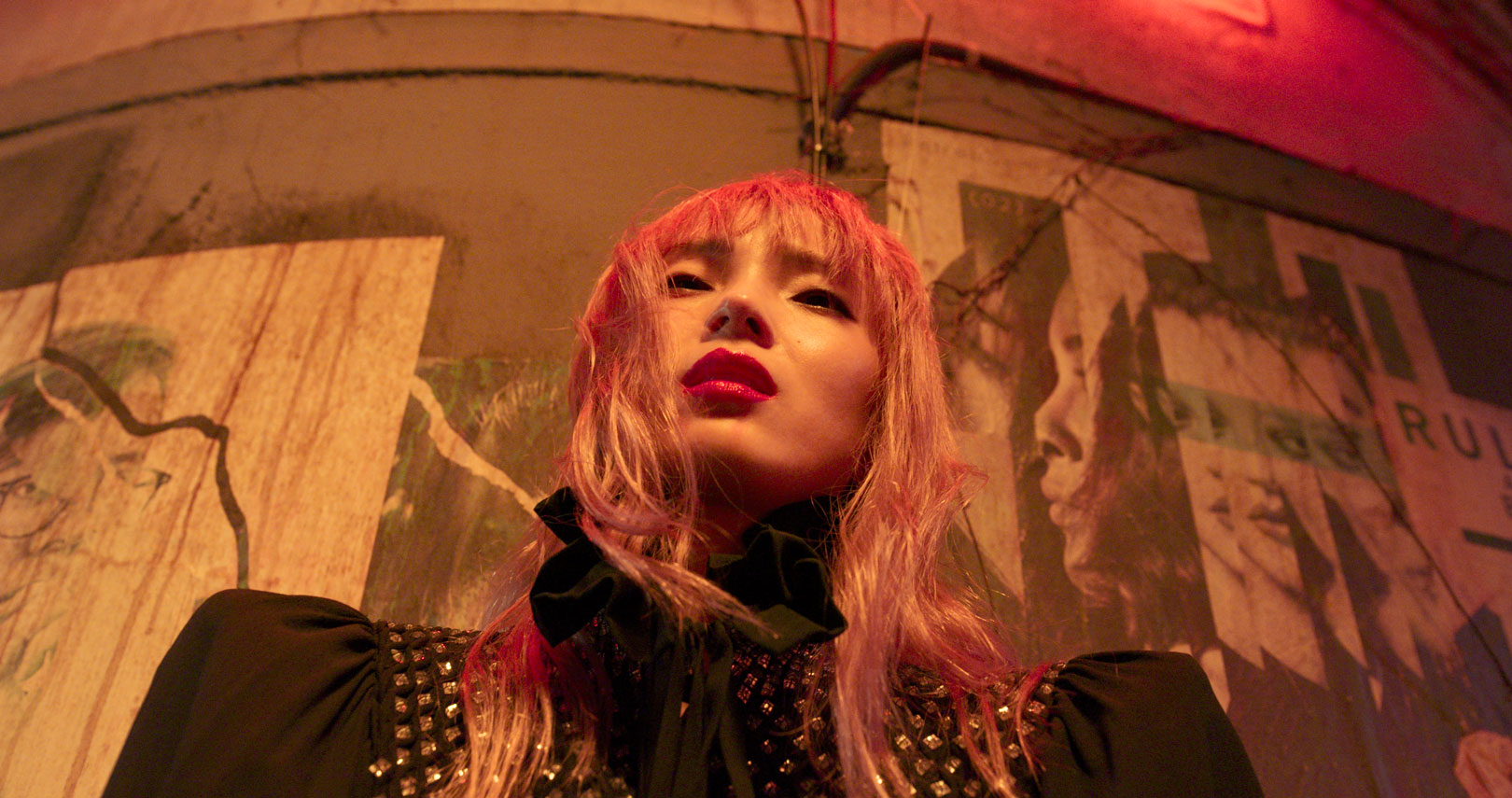 A Night in Shanghai explores the types of balances in life we all struggle with in one way or another.  It follows the story of Ju Xiaowen as she battles to find the balance between the past and the present and who she is versus who she wants to be.  These dichotomies are themselves reflected in the backdrop of old and new Shanghai as well as traditional Shanghai culture and contemporary Saint Laurent luxury fashion.

Wong Kar Wai envisions individual feelings; his art is like a vivid dream projected into real life, which emphasises the contrast between the fragile aspect of humanity and reality. It was a very instinctive process based on mutual respect and admiration, in the movie you can find and feel the Saint Laurent fantasy taking shape as natural consequence. – Anthony Vaccarello 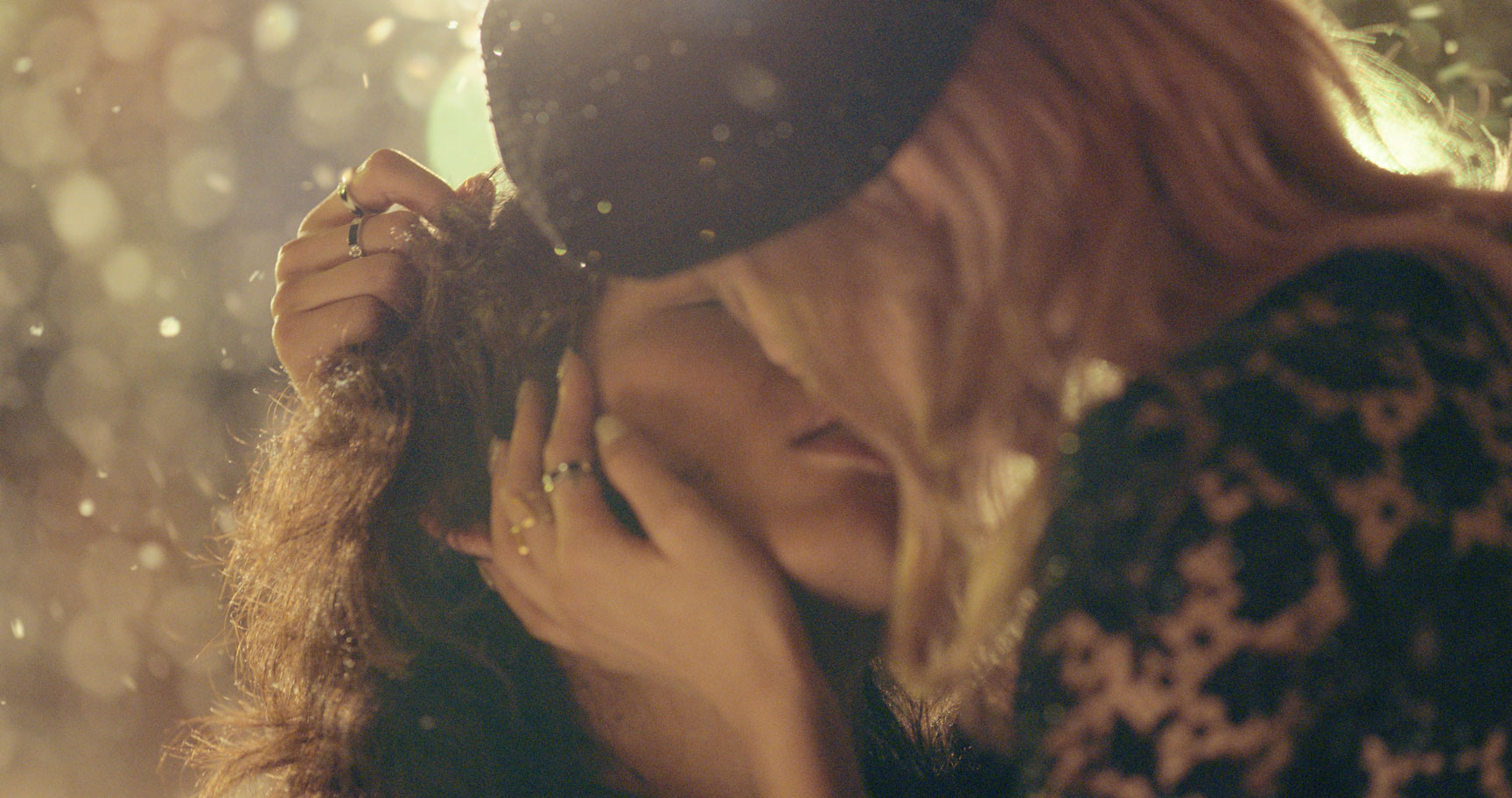 The anticipation builds for the release of the short film on November 22nd to the 24th via an immersive screen-installation at the Yuz Museum in the Shanghai art district.  If you’re there, or due to be there, don’t miss it.  You’ll have no idea how long you’ll have to wait for SELF 06.