THE FALL Fashion and Vivienne's Creatives for A/W 2018

With the kind of flair in fashion that only Vivienne Westwood is known for, the Autumn/Winter 2018 collection was presented to the world on October 12th in conjunction with six members of ‘The Army of Freedom Fighters’.  A loose collective of boundary pushing conceptual artists and activists, they all contributed a special series of video and photography works that were projected from both Westwood shops on Conduit Street, one of London’s most fashionable addresses.

If this sounds just a little familiar it’s probably because of the pop-up space Westwood opened at Selfridges in London during the summer that was modelled after an army base, complete with lockers.  With Vivienne, it was always clear this was going to be the most fashionable (metaphorical) theatre of war on multiple fronts.  And so she recruited the six artists to interpret the theme of her new collection in their own images and making reference to the issues that influence their own work.  The results were brought together under the umbrella #ViviennesCreatives and are on full display @viviennewestwood. 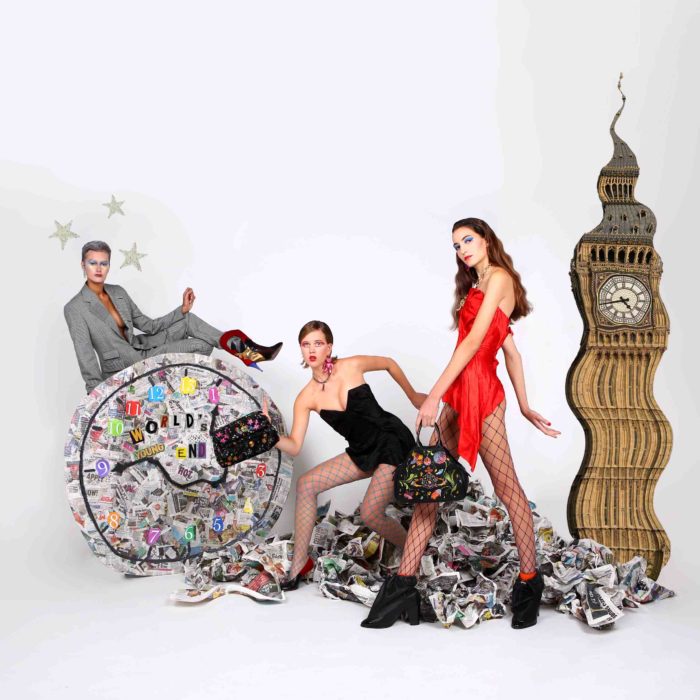 The Clock by Jesus Diaz 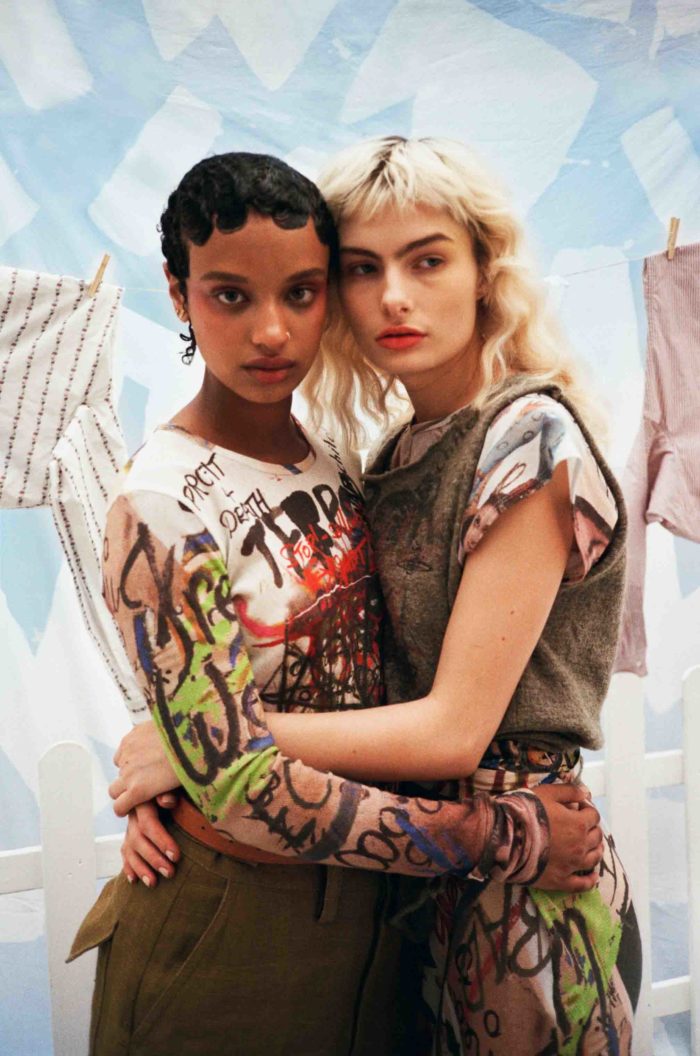 Together by Orla Carolin

To see video projects from two of the Army of Freedom Fighters, Josh Quinton and Joe Sweeney, visit our creative hub on YouTube here

To read our next feature on Vivienne Westwood click HERE.