Adversity breeds innovation, as the saying goes.  It’s probably fair to say that it’s been over 100 years since human civilisation had to deal with as much adversity as we’ve had to in 2020.  For the Vivienne Westwoods and Andreas Kronthalers of this world however, it was also an opportunity to push some more boundaries and create anew once again.  Dame Viv is not your typical fashion designer – even in normal, non-dystopian times.  So a long nationwide lockdown was never going to stop her and Kronthaler, her creative twin, bringing us their new A/W2020 campaign. 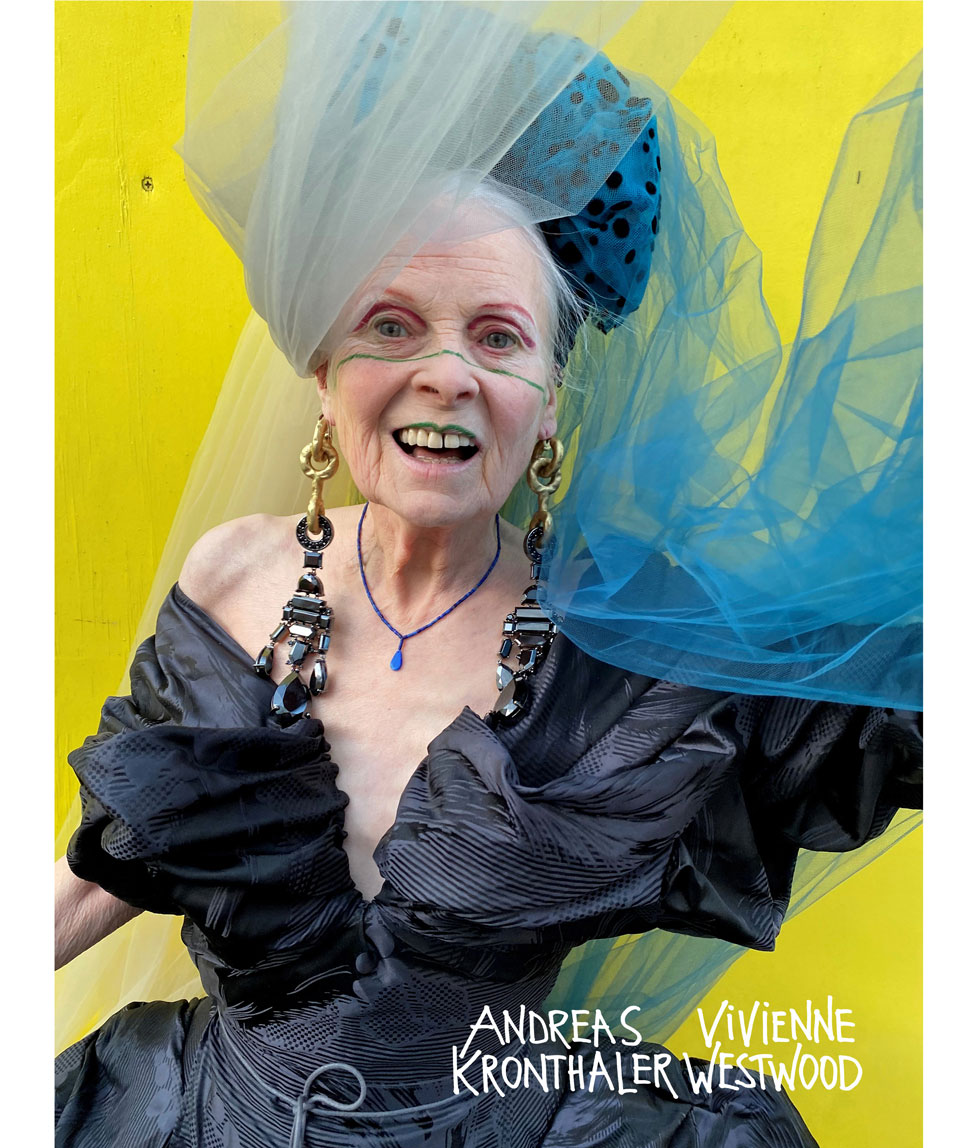 There are few designers in the industry who have the kind of gravity needed to be able to regularly front their own campaigns and have it seem like the most natural and obvious thing in the world.  The UK lockdown just meant that the campaign would instead be shot at the Westwood studios in Battersea, south London, by the co-creative director, that’s all.  Simple.  From the outside looking in it may actually seem that simple and, honestly, it is.  For most of us though we would never be able to move beyond the homemade nature of it all to elevate it to the level of ‘campaign imagery’ seen here. 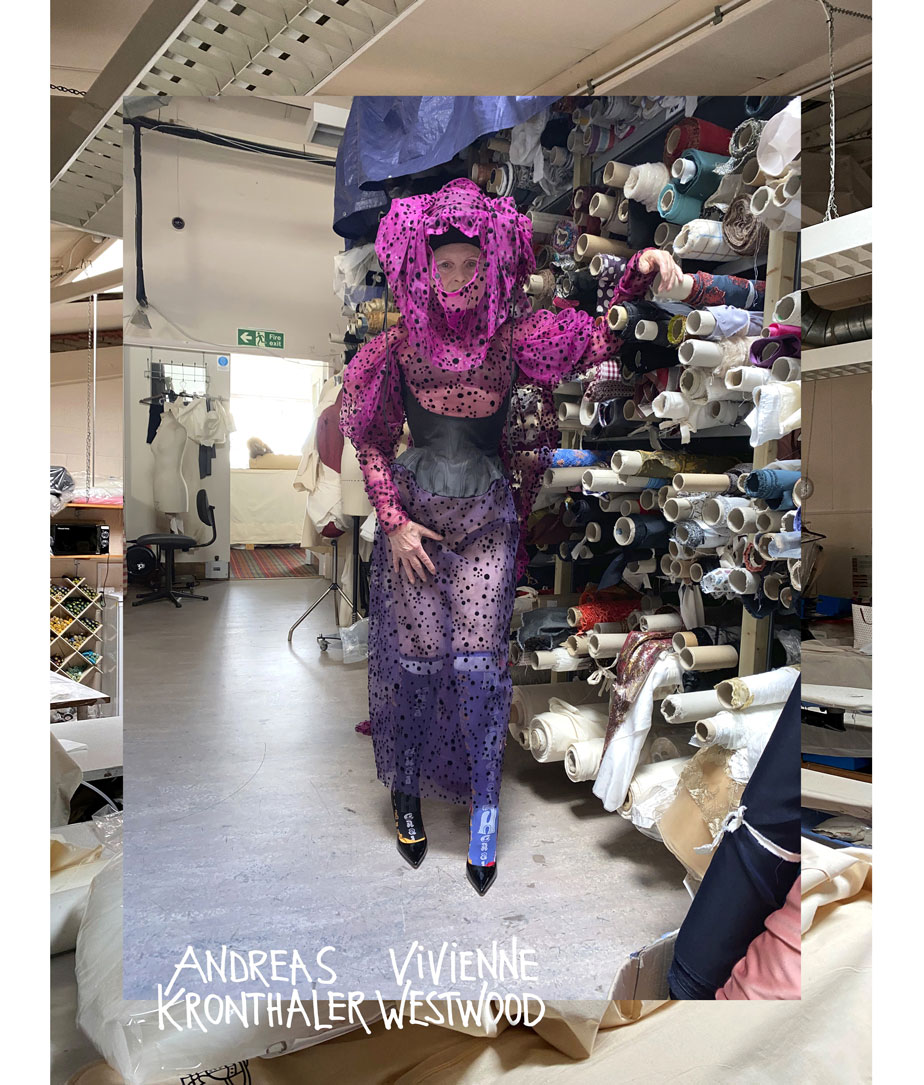 Of course, none of us are also Vivienne Westwood, which accounts for about 50% of the impact of this campaign, so we’d already be swimming upstream.  The other 50% is made up of Kronthaler’s ability to capture the Vivienne he knows so well on camera – and therefore draw us into the story of the images even more – and the amazing Vivienne Westwood designs that only Dame Viv would know how to model perfectly.  The extraordinary colours, cuts, shapes, silhouettes and styling are all signature Westwood (just look at that feather hat for example!) and only serves to add to the mystique that, in global fashion history, Vivienne Westwood will always be something really special. 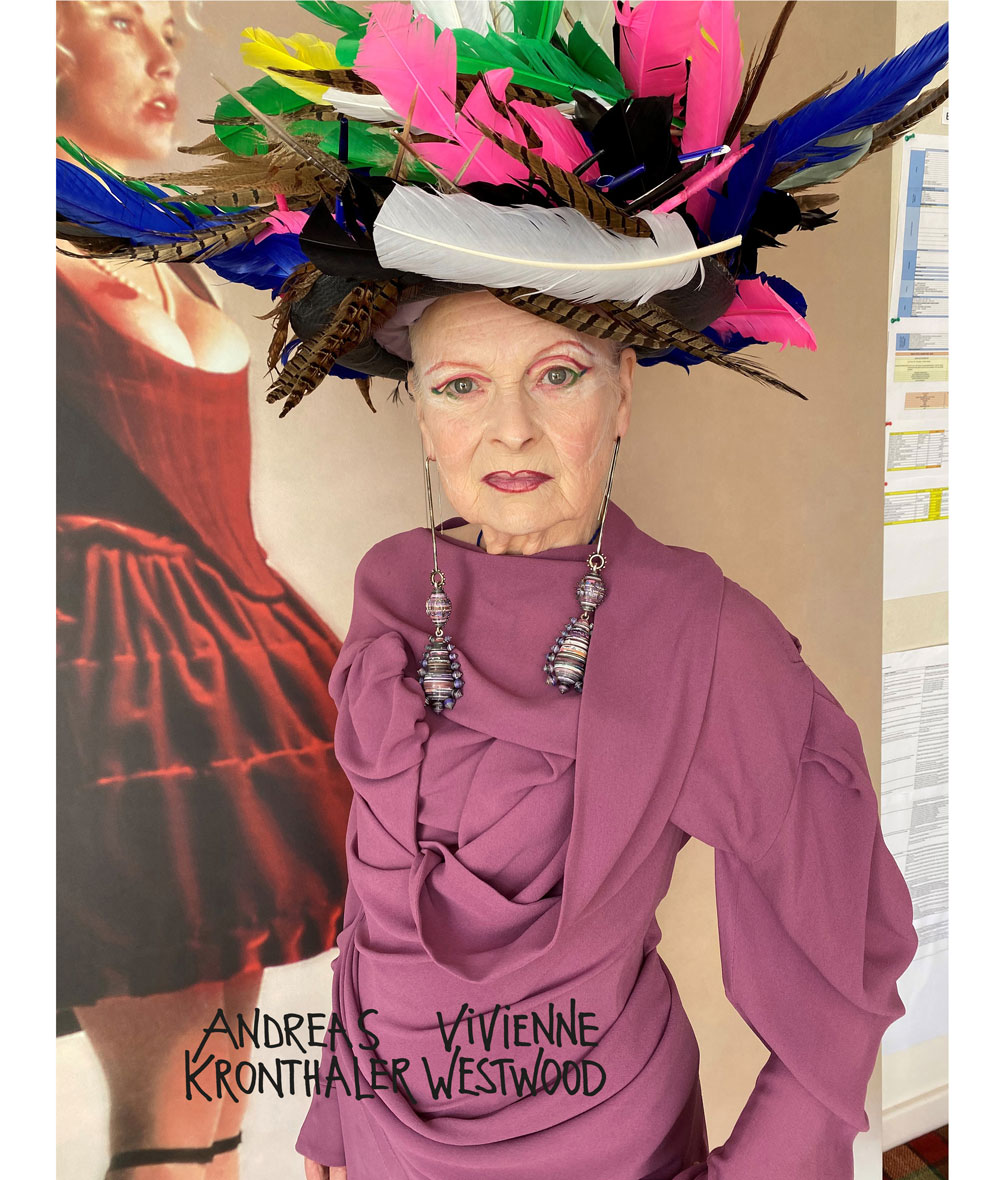 See more images from this Vivienne Westwood Autumn/Winter 2020 campaign by following us on Instagram today.