Vivienne Westwood takes to the London streets for their new A/W2021 campaign.

Harlesden is the stage for Vivienne Westwood and Andreas Kronthaler to tell the next chapter of their story for the A/W2021 campaign.  It’s not only their story being told, however.  Each of the models are Harlesden residents who were street cast by photographer, Wayne Hanson.  In this way, Vivienne Westwood gives us another lesson on her views on democratising high fashion.  A local street with local people and a Westwood collection.  It might be a tough creative ask for some but for Hanson, it was natural to him:

I’m a documentary photographer and I’m interested in people. I really enjoy getting to know them, hearing their stories and no surprise, taking their portrait. The creative team at VW put their trust in me to shoot my way –Wayne Hanson, Artist/ Photographer. 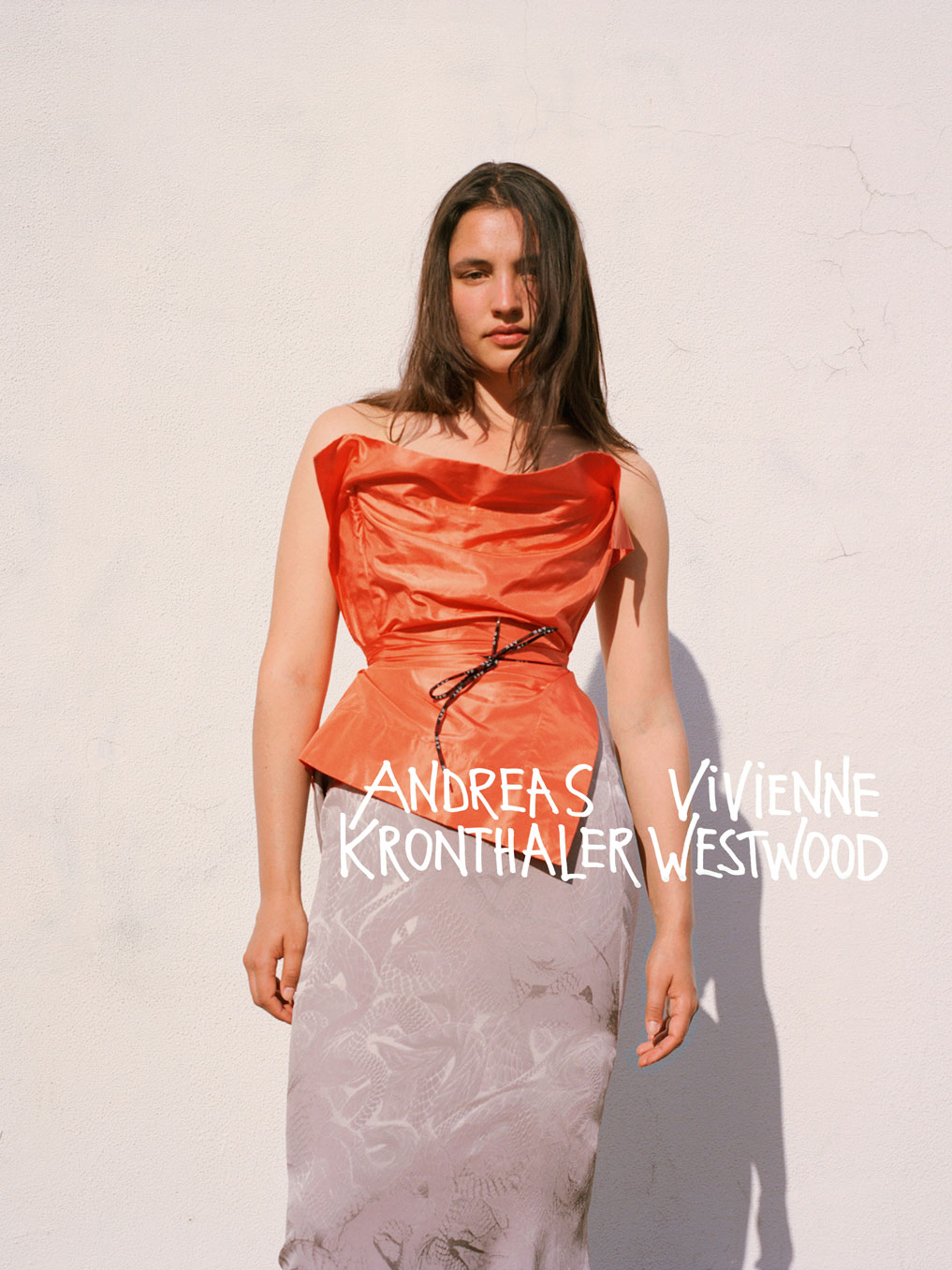 The results speak for themselves.  There’s a depth to the images that adds drama and pulls you in.  The stage almost becomes literal with the strong shadows behind the captured moments.  Then, of course, the clothes themselves.  The strong military theme is seen here in the fatigues dress and the gorgeous oversized men’s trench coat.  But at the other end of the scale we also have the frilly purple tutu skirt and the black faux leather halterneck dress exposing a famed bustier worn underneath for those in different moods.  Everything is held together by Hanson’s tight camerawork and the personality of his cast. 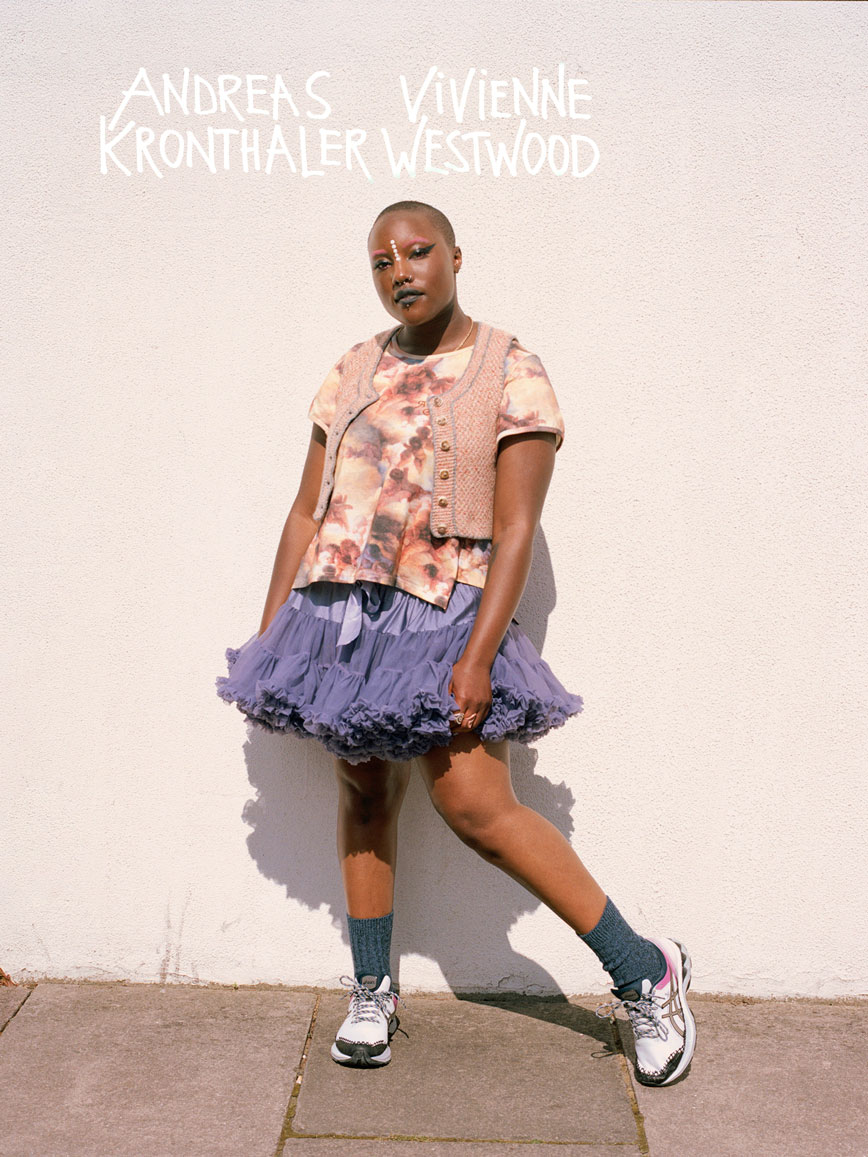 [Wayne] shoots on this very classic Camera – an old format Hasselblad. It’s something you don’t see very much anymore – the quality of the images mirror that. They have another dimension.  It’s so real, we love it. It’s convincing.  They look like they don’t care, like the clothes are theirs, part of them.  Vive la Harlesden – Andreas Kronthaler, Creative Director 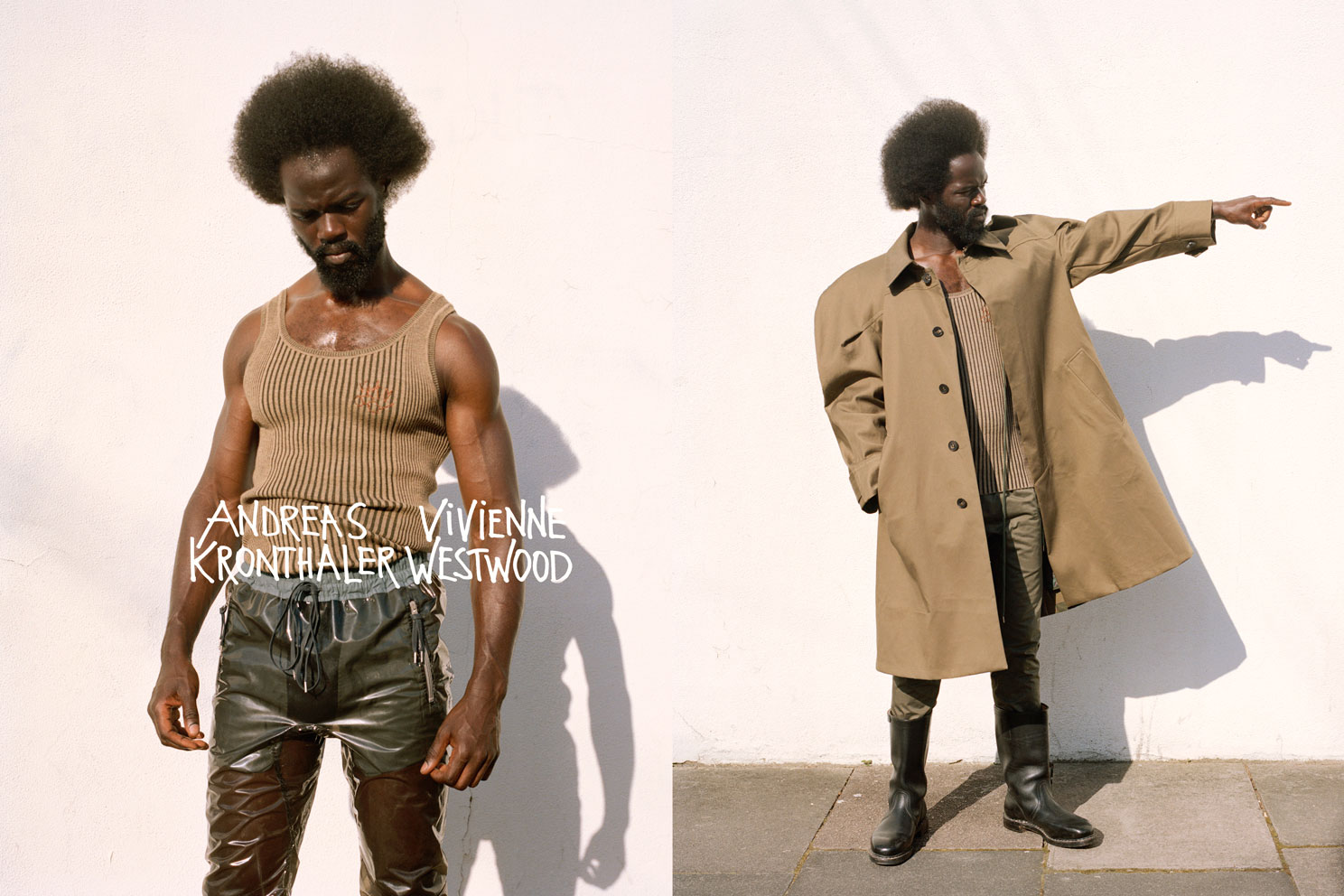