Maison Karl Lagerfeld channels the old saying: 'if it ain't broke, don't fix it' for their new A/W19 campaign

The thing about Karl is, once-in-a-lifetime icons are really hard to replace.  Impossible really.  Once they’re gone you know life will eventually move on but you also know things won’t ever quite feel the same again.  Think about it in terms of an adjacent industry.  To date, who’s stepped up to fill the chasm Prince left in music since his passing three years ago?  Music and life has moved on but we all know there’s no crazy person out there trying to find or manufacture the ‘next’ Prince.  He was just once-in-a-lifetime lightning in a bottle so instead we content ourselves with waiting for the next Beiber and feel grateful we ever knew of Prince at all.  By the same standard, no-one will ever replace the presence of Lagerfeld in the fashion industry.  But, while we couldn’t conceive of anyone continuing to make and sell music under Prince’s name, fashion demands constant renewal and any business therein needs to constantly design new clothes. 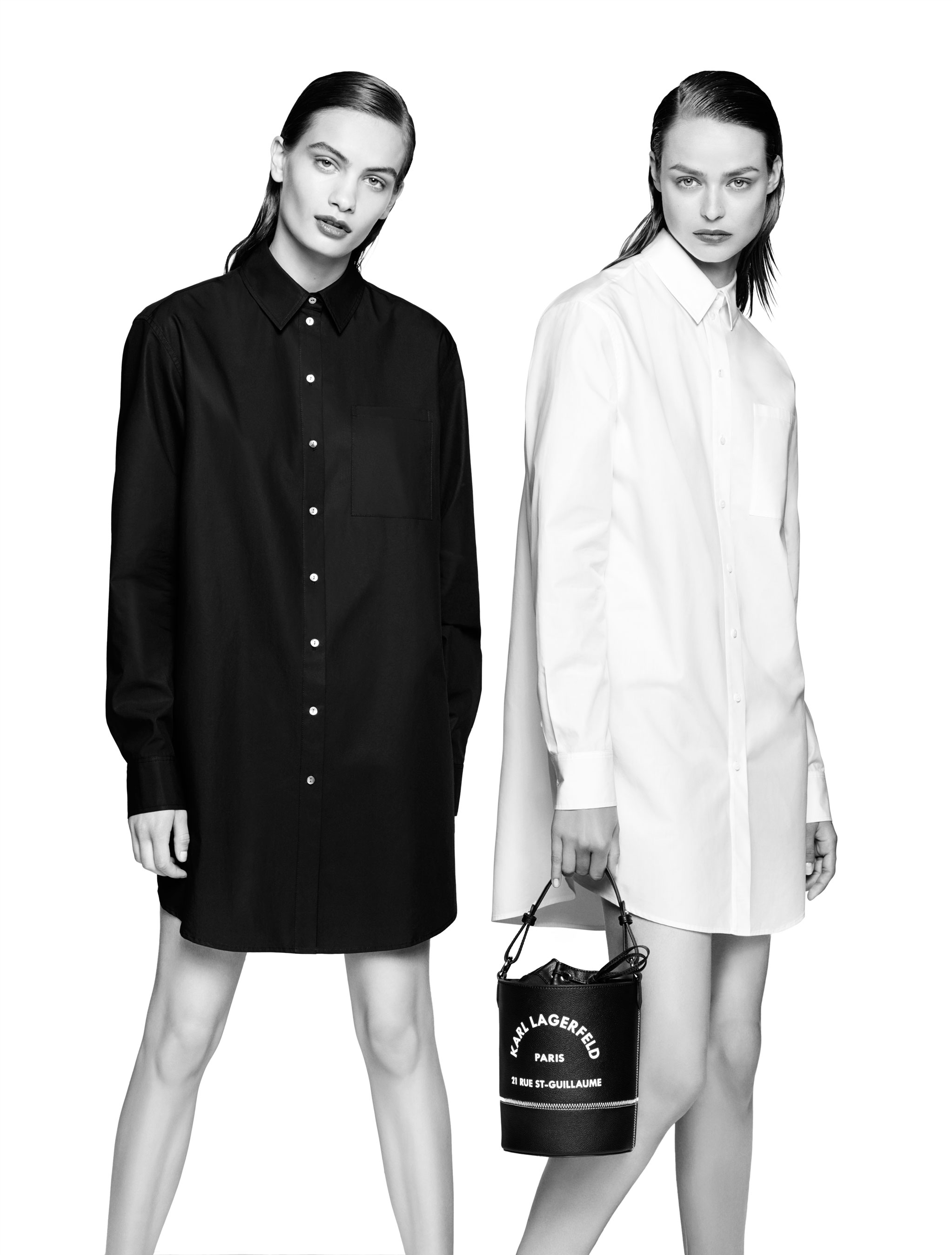 The long list of fashion houses that have had to survive the deaths of their famous founders is obvious – Dior, Saint Laurent, McQueen, etc – but with Lagerfeld it was always going to be a little more seismic.  Fortunately, Maison Lagerfeld has long been filled to the brim with delicious fashion-y goodness.  And there’s nowhere better to look for the legacy the great man left behind than Maison Lagerfeld’s new campaign for the A/W19 season.  It’s almost – almost – like he never left. 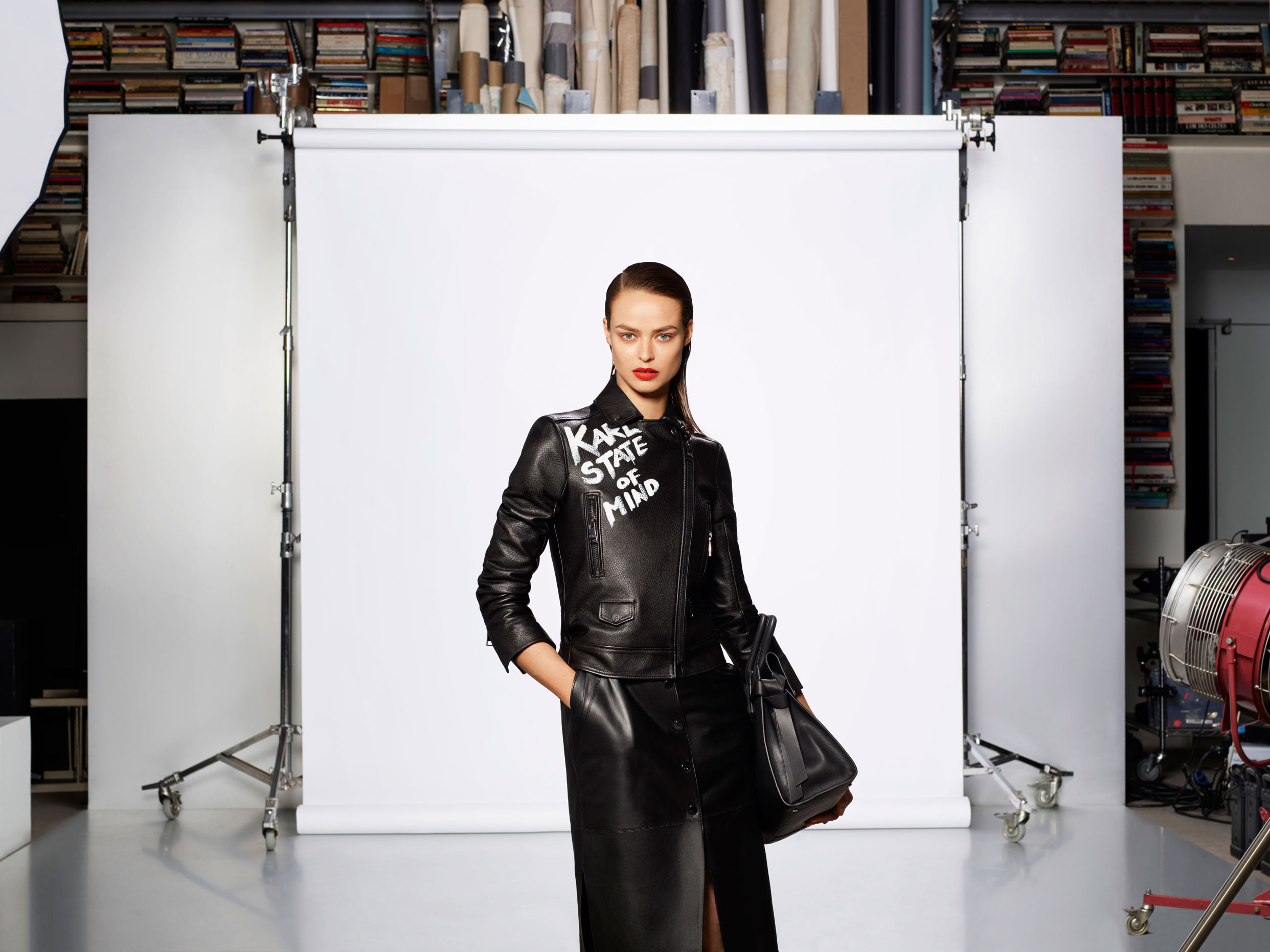 The clean lines, sharp silhouettes, unique design flourishes and, best of all, the attitude are all still there to see in the house’s first winter season without the captain of their team.  Things like the signature crisp white shirt still remains one of the cornerstones of any Lagerfeld collection and this time its joined by its adopted twin sister, the crisp black shirt.  A massive amount of credit for that creative continuity goes to two people in particular.  The first is Carine Roitfeld, the former editor-in-chief at Vogue Paris and founder of the fashion industry’s guide to fashion, CR Fashion Book.  A long-time friend and collaborator of Lagerfeld’s, Roitfeld was named style advisor to the company earlier this year and styled this slick new campaign for the coming season.  The second is Virginie Viard – a 30-year veteran as artistic director alongside Lagerfeld at Chanel who was chosen to succeed him as creative director at his eponymous label. 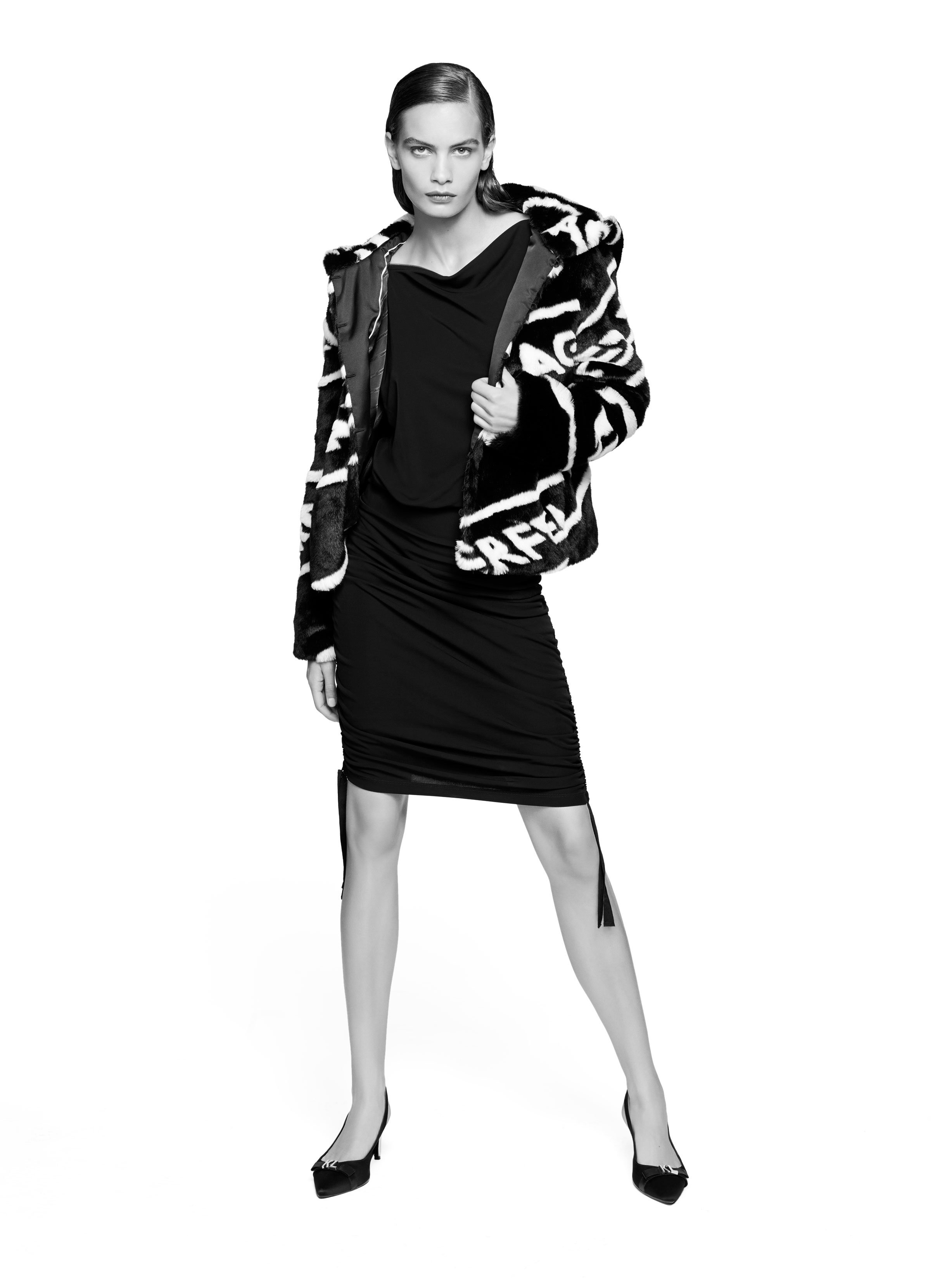 As long as the company keeps turning out collections and creative like this in the future we’ll all sleep a little sounder knowing that arguably the biggest legacy in the industry is still in safe hands. 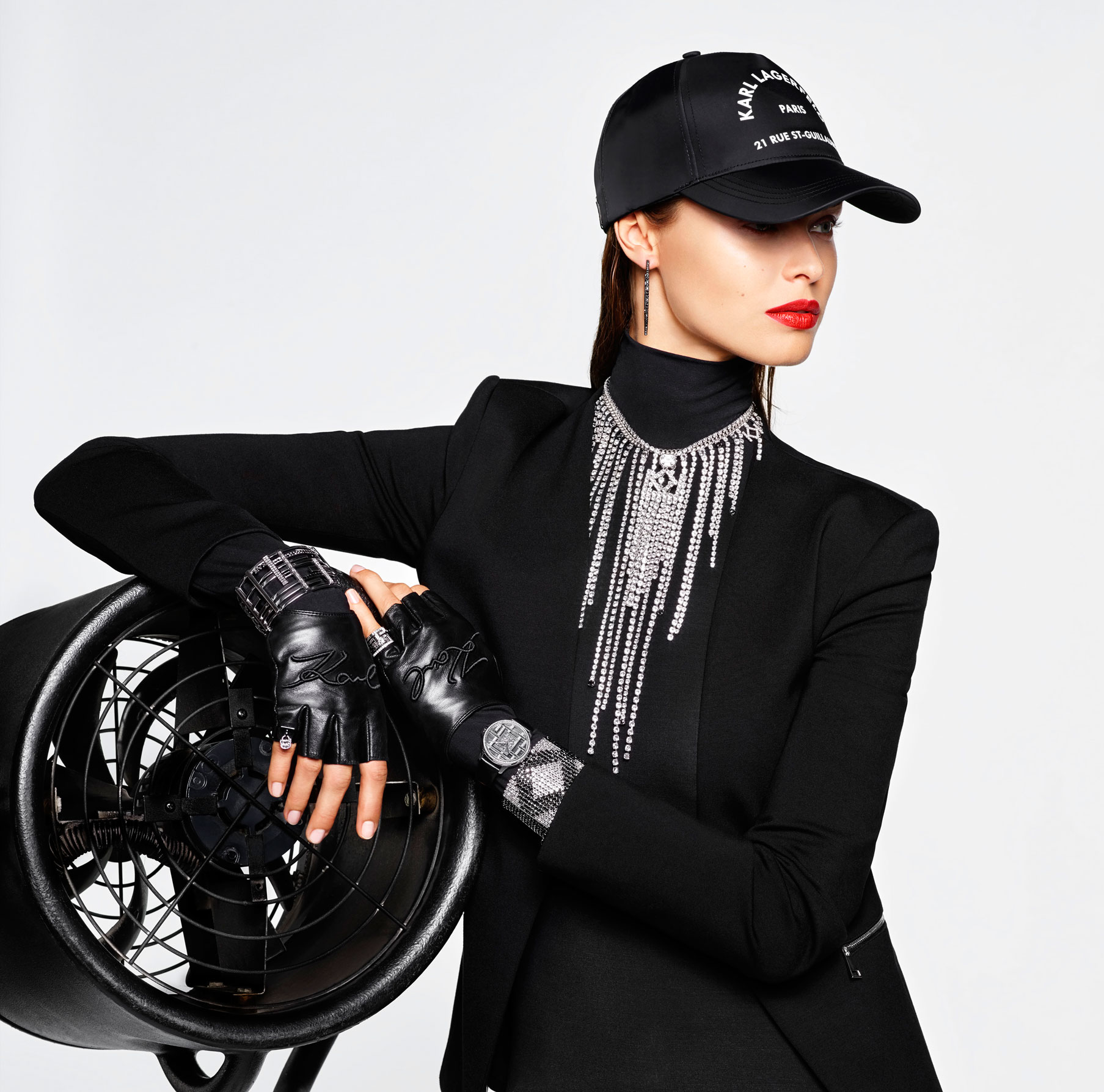 Click here for our previous feature on Karl Lagerfeld.

Visit THE FALLtv to see the full BTS clip of the campaign shoot.