It’s hard to imagine the kind of profound impact a supremely creative person can have on the world.  There are many very talented people to point to of course, but there are only very few supremely creative people in this world.  This week we lost another one, Virgil Abloh.  The creativity he embodied spanned art, film, music and, naturally, fashion.  There’s a certain kind of rare personality out there that’s able to swim out to the deep waters of all those disciplines combined and not only survive, but thrive and inspire others to be just as bold.  He seemed to have so much creativity pouring out of him, he literally didn’t have enough places to put it all.  And everywhere he did set it down, it brought magic. 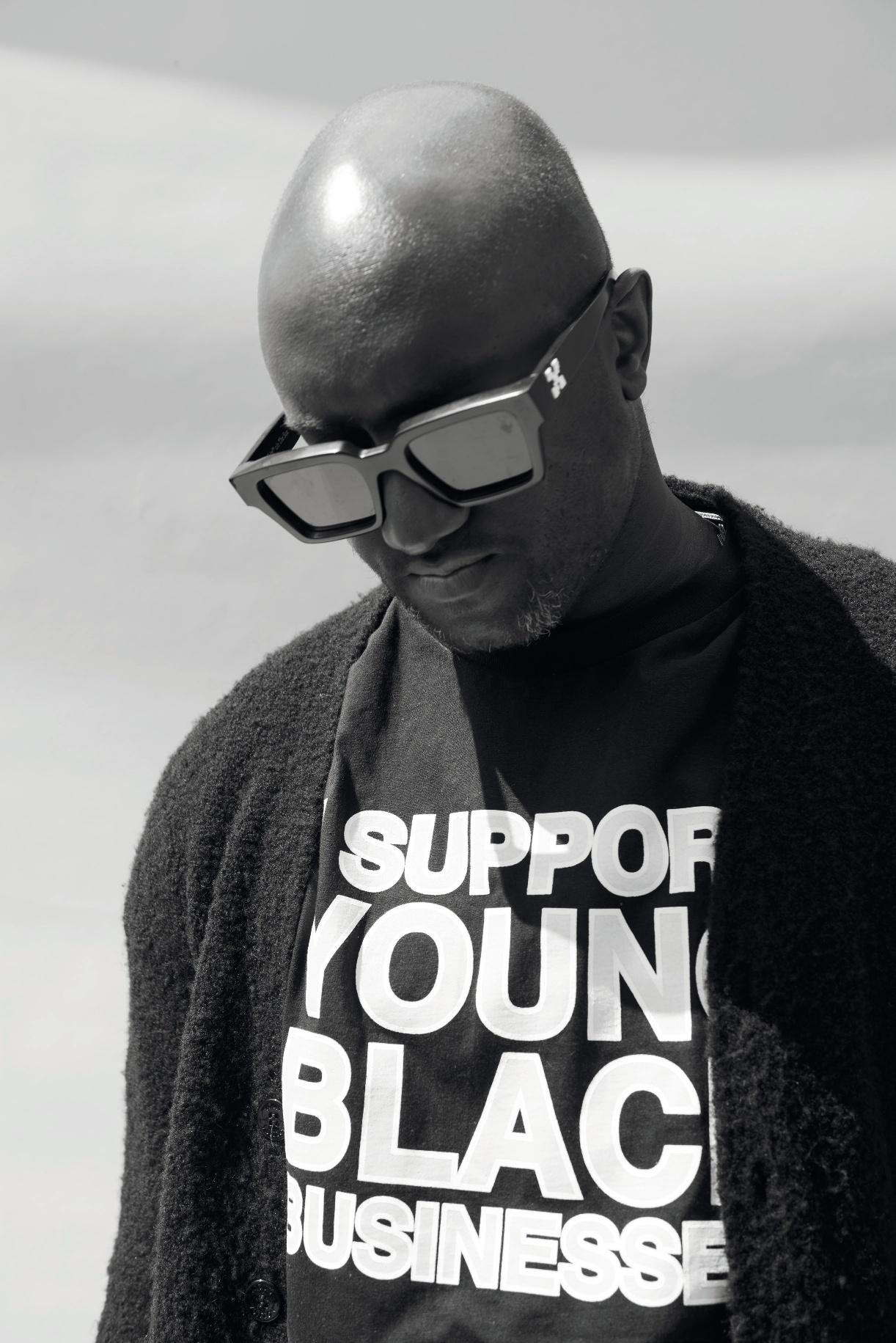 The other thing about Mr. Abloh is, he actually seemed to enjoy who he was. At least, that’s the impression from afar.  Not in a self-important, overly egotistical way.  And, no doubt there were the inevitable stresses and strains and minor controversies that came with the demands of sitting in two creative director chairs at the top of  global fashion, but he never cut the figure of the ‘tortured artist.’  When it was time to be just him, he enjoyed it, so we enjoyed it.  For so few black or non-white creative directors at the top end of the fashion industry, it was (and is) vitally important to see the ones that are there making it a success and building longevity by shaping some of the biggest legacy fashion houses in the world directly in their own images.  Because of the things that Mr. Abloh accomplished in his life, Houses like Louis Vuitton have now started to finally reflect the rest of the human population at long last. 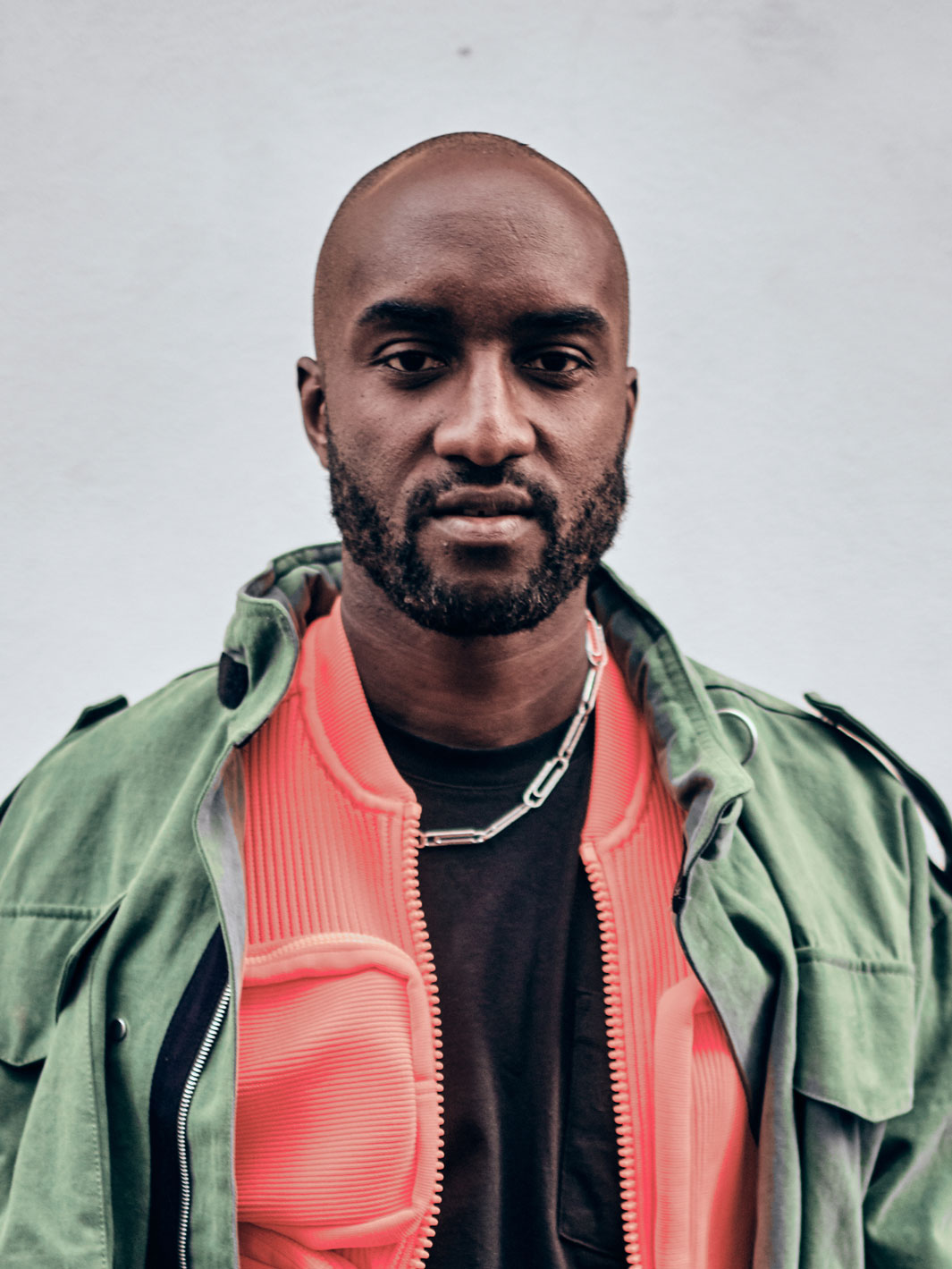 If you’ve never had to grow up not seeing yourself represented in your own society, you’ll never know just how important those breakthroughs can be.  And, yes, Mr. Abloh did it with swagga.  Because of who he was; because of his astonishing drive and creativity; because of his success; because of his personality; because of what he did by creating his own international brand, Off-White, and successfully helming Louis Vuitton menswear right up until the moment of his sad passing; because of him  – there are now whole generations of young people all around the world who have a different view of what the possibilities might be for their futures.

For this reason, and many others, THE FALL says, Thank you, Mr. Abloh.