Narmada is a moving photography book of an emotional journey initiated by British fashion designer Supriya Lele last year.  Travelling to Madhya Pradesh, Central India, for the project, the designer enlisted the help of photographer Jamie Hawkesworth and noted this decision was a fairly easy one for her to make; the pair were introduced through friends and both coincidentally grew up in Ipswich, Suffolk.  Lele’s Spring/Summer 2020 collection, showcased along the holy Narmada river in Jabalpur, has received critical praise with Hawkesworth’s sharp attention to detail successfully capturing Lele’s Indian-British cultural narratives of saris, bodices and 90’s minimalism. 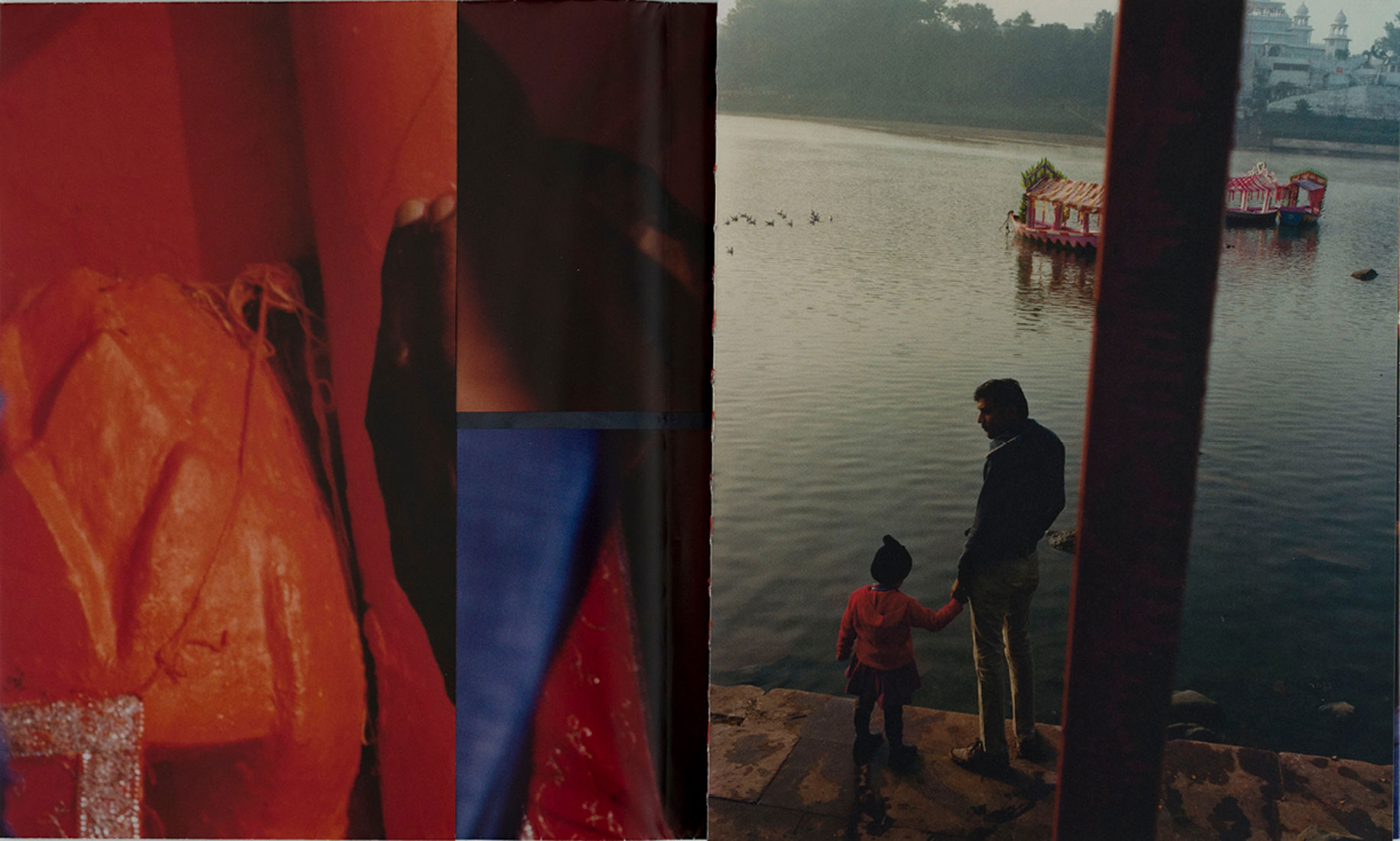 The photo book – which was mostly shot in the early morning from 4am along the serene landscape of the worshipped Narmada river – is a moving, collaborative piece that encapsulates the essence of Lele’s multicultural work.  At its core, Narmada is a celebration of the hybridity and intersections of Indian and British culture.  In past interviews Lele herself has vocalised how much the idea of British-Indian consciousness has influenced her work, with the Narmada series being the pinnacle of this concept.  For Lele, it was amazing ‘seeing how translatable so many of the pieces were…how they fitted seamlessly with the environment’, despite the silhouettes typically being more daring than traditional Indian clothing. 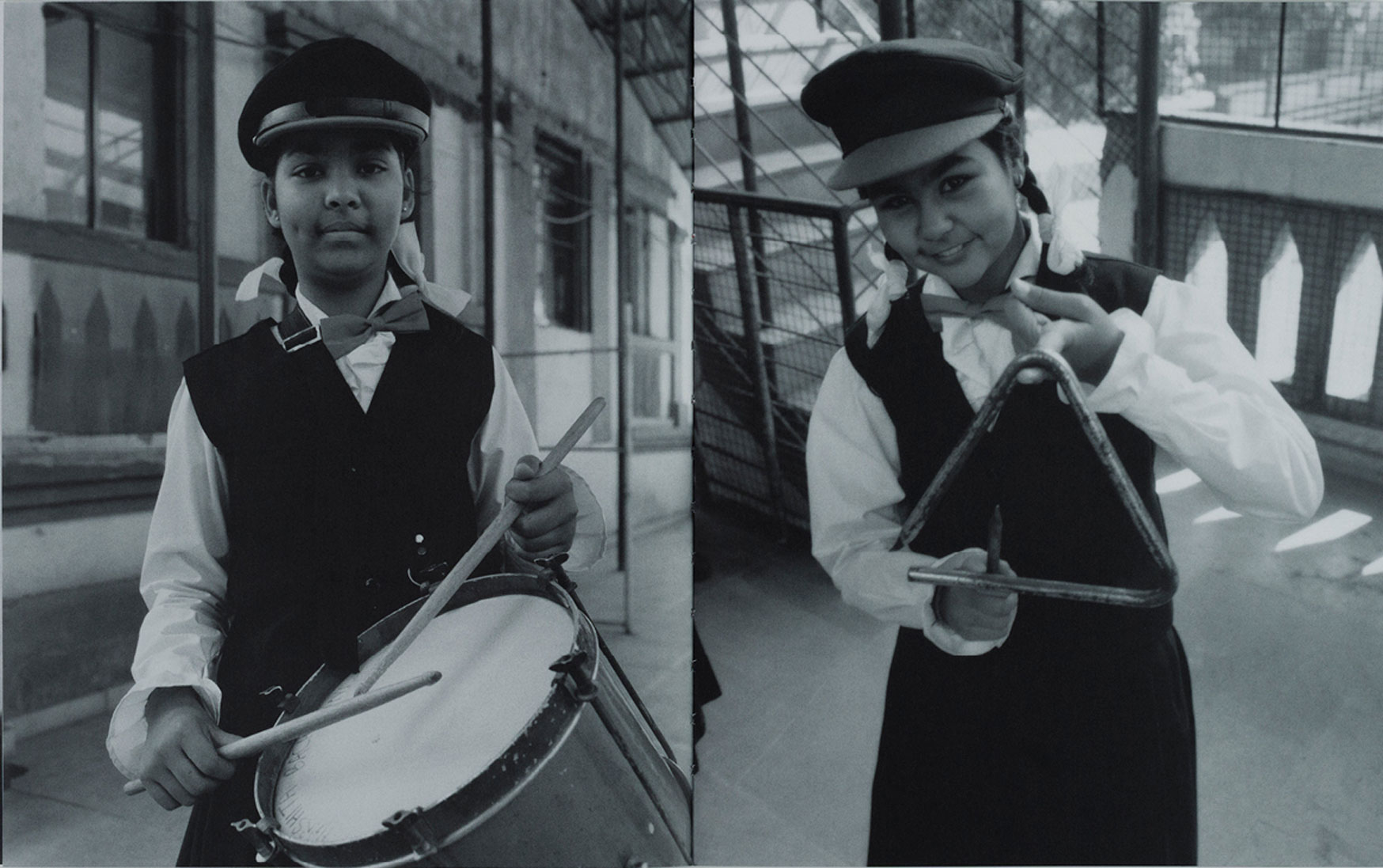 Whilst the LVMH 2020 finalist used the project as an extension of the Supriya Lele Spring/Summer 2020 collection, it was, perhaps, a more significant and personal display about honouring her Indian ancestry.  And, with the lockdown restrictions prohibiting a showcase of her work at Fashion Weeks, Lele instead decided to return to the place where her heritage and roots lie – and where her father’s ashes are scattered – to showcase her latest work.  Despite Lele and Hawkesworth being apprehensive of how they were going to be received by the worshippers, the images candidly capture the youthful faces encountered on their journey who were dressed in the collection, leading to a profoundly moving experience. 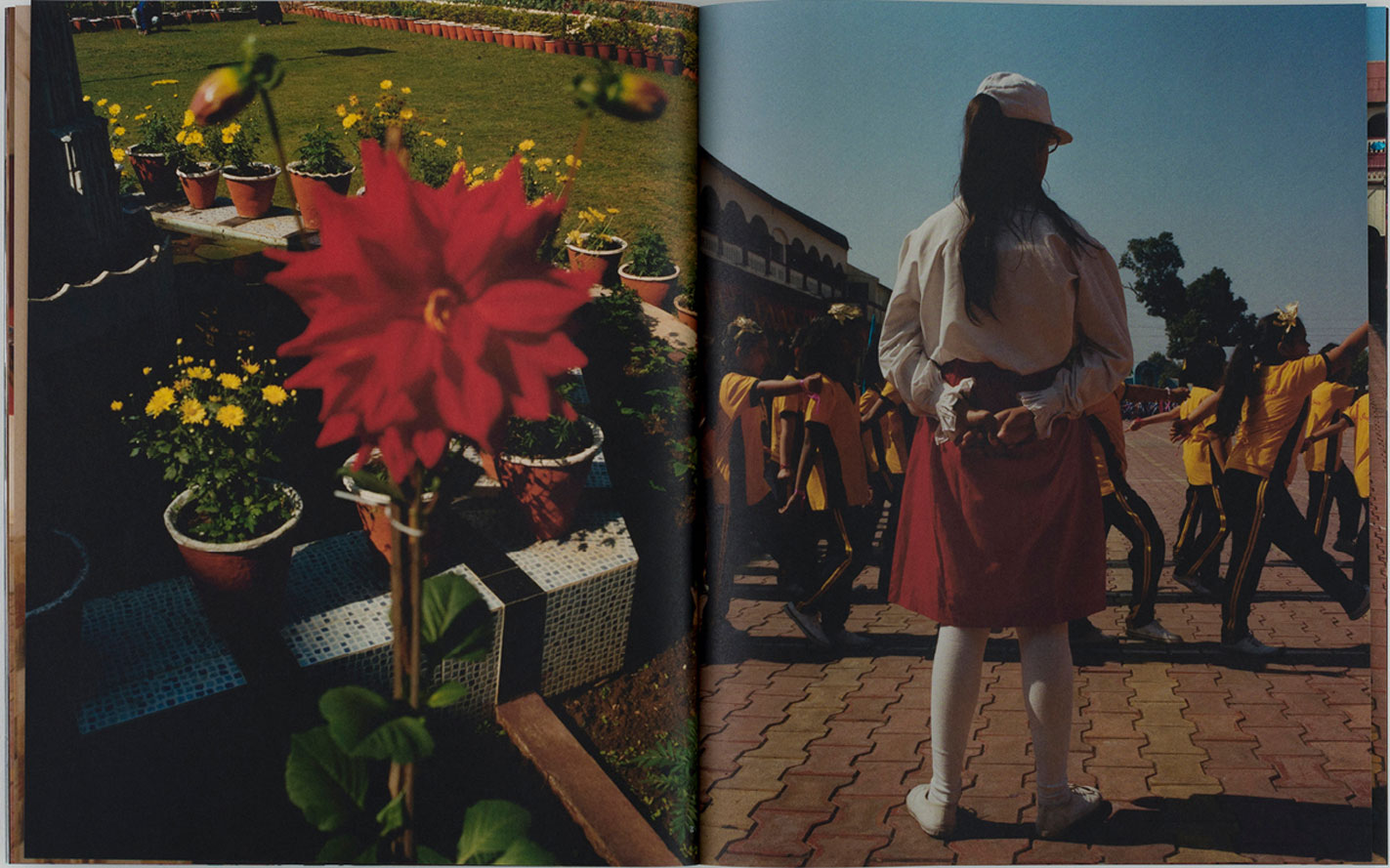 The book is available to buy exclusively on the Supriya Lele website, with 100% of proceeds going to Girl Rising, a charity which aims to change attitudes and social norms to stand up for girls and fight gender discrimination. With Narmada depicted as an emotional display of cross-cultural fashion, it can be said that Lele is proudly and creatively representing all that is inspiring about the upcoming generational wave of modern designers: the power of having multiple heritages. 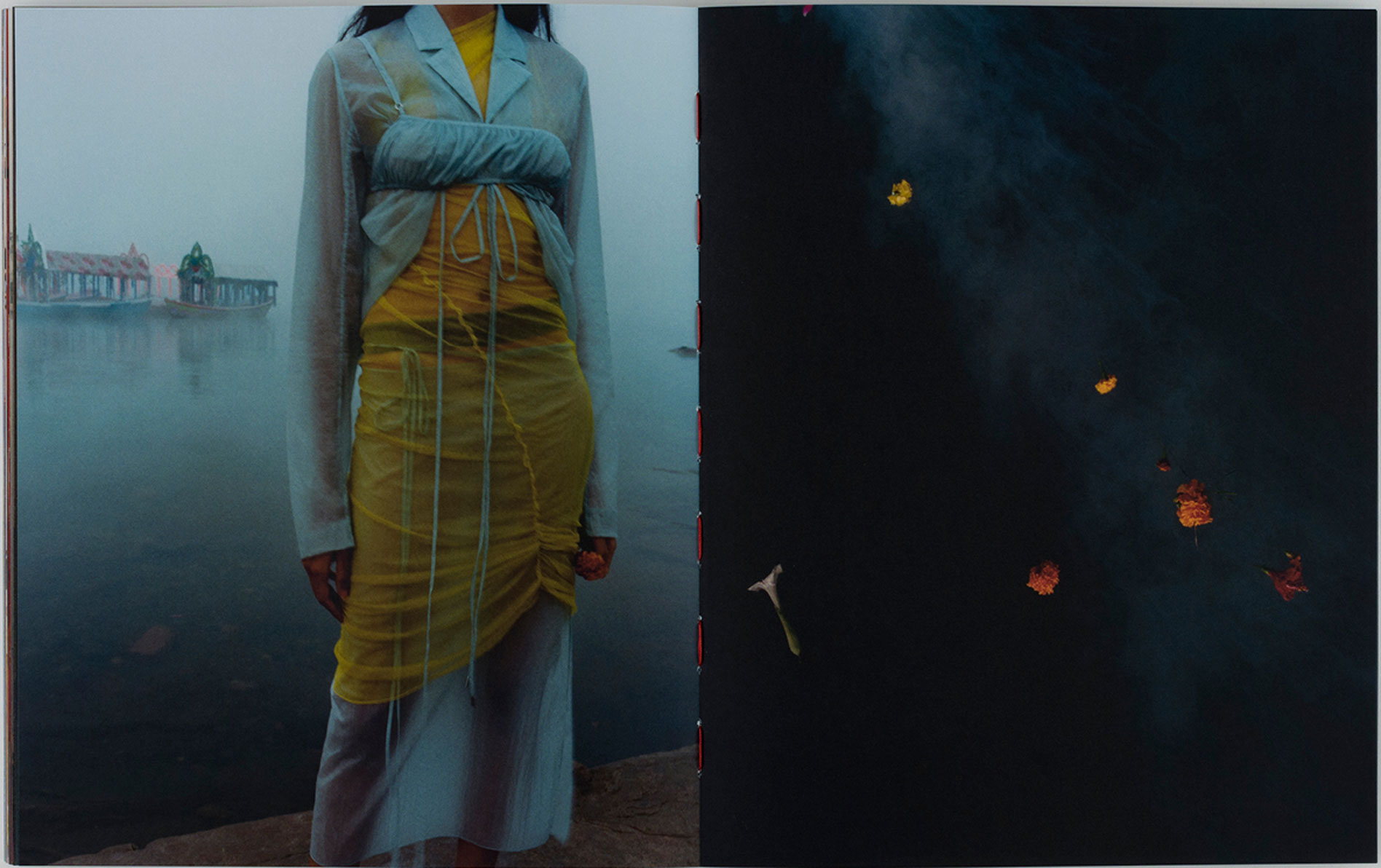