Saint Laurent quietly and somewhat mysteriously dropped a slick new video clip on us this week to add to their long-running #YSL series.  #YSL27 came to us simply titled Spring 20.  We’re not quire sure whether the confusion of the name being a title or simply a description is deliberate or just a happy coincidence.  What we do know is that it only serves to add to the general artistic intrigue that is seemingly part of creative director Anthony Vaccarello’s fashion DNA. 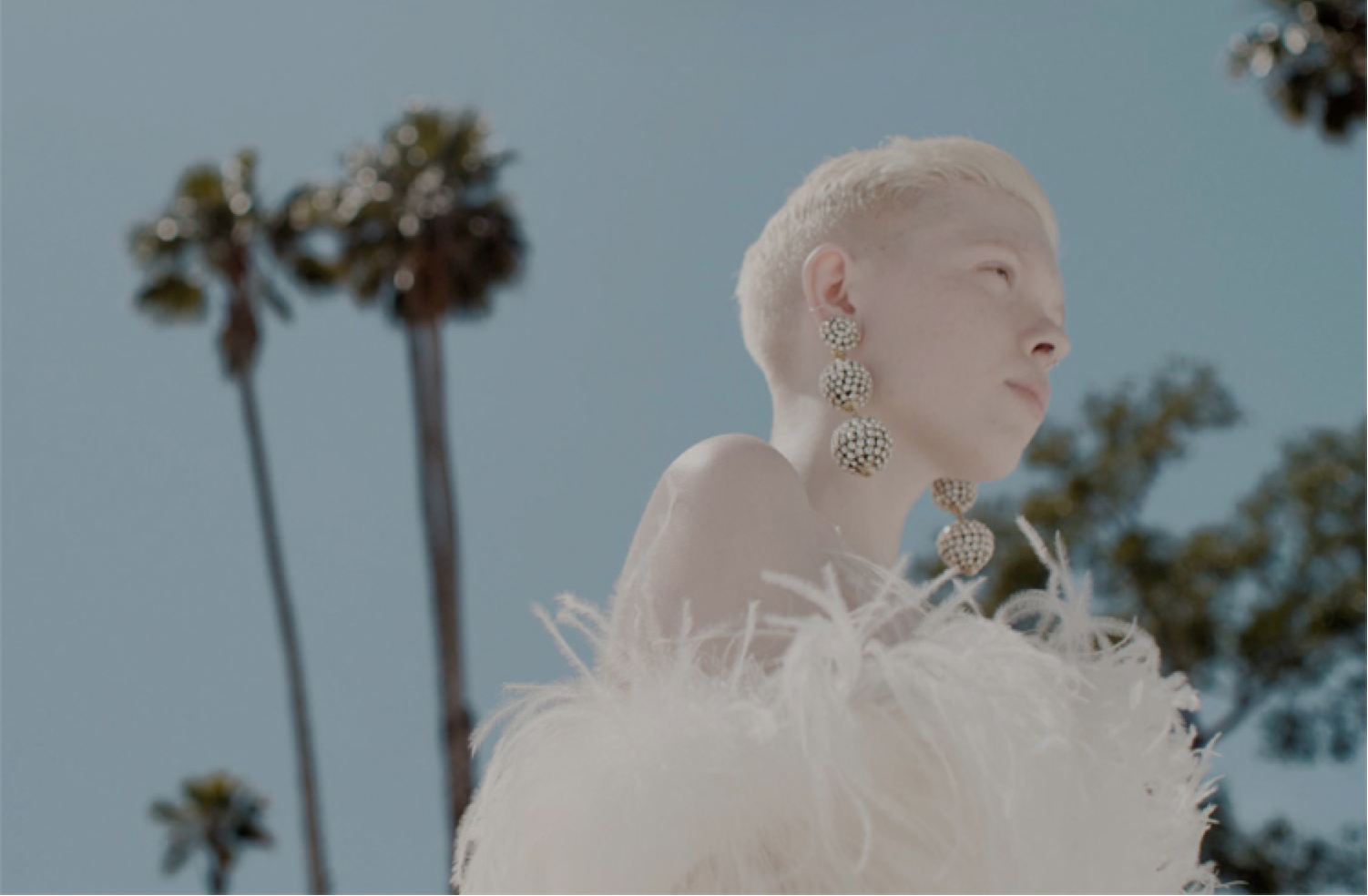 The clip itself, directed by Nathalie Canguilhem, follows the trend we described in giddy detail for #YSL23 during the summer and sees a group of bright young rockers and rockettes (perhaps) making their way back to their hotel after the afterparty of the gig the were playing the previous night.  High on life, everywhere is their playground – whether it’s a drained pool in the bright sunshine, the hotel hallway that suddenly looks comfortable enough to simply lie back and rest on, or in a sleek convertible at night, tearing up the highway with the top way down.  It’s that young rock star life that might look all too familiar to the Mick Jaggers and Debbie Harrys of this world. 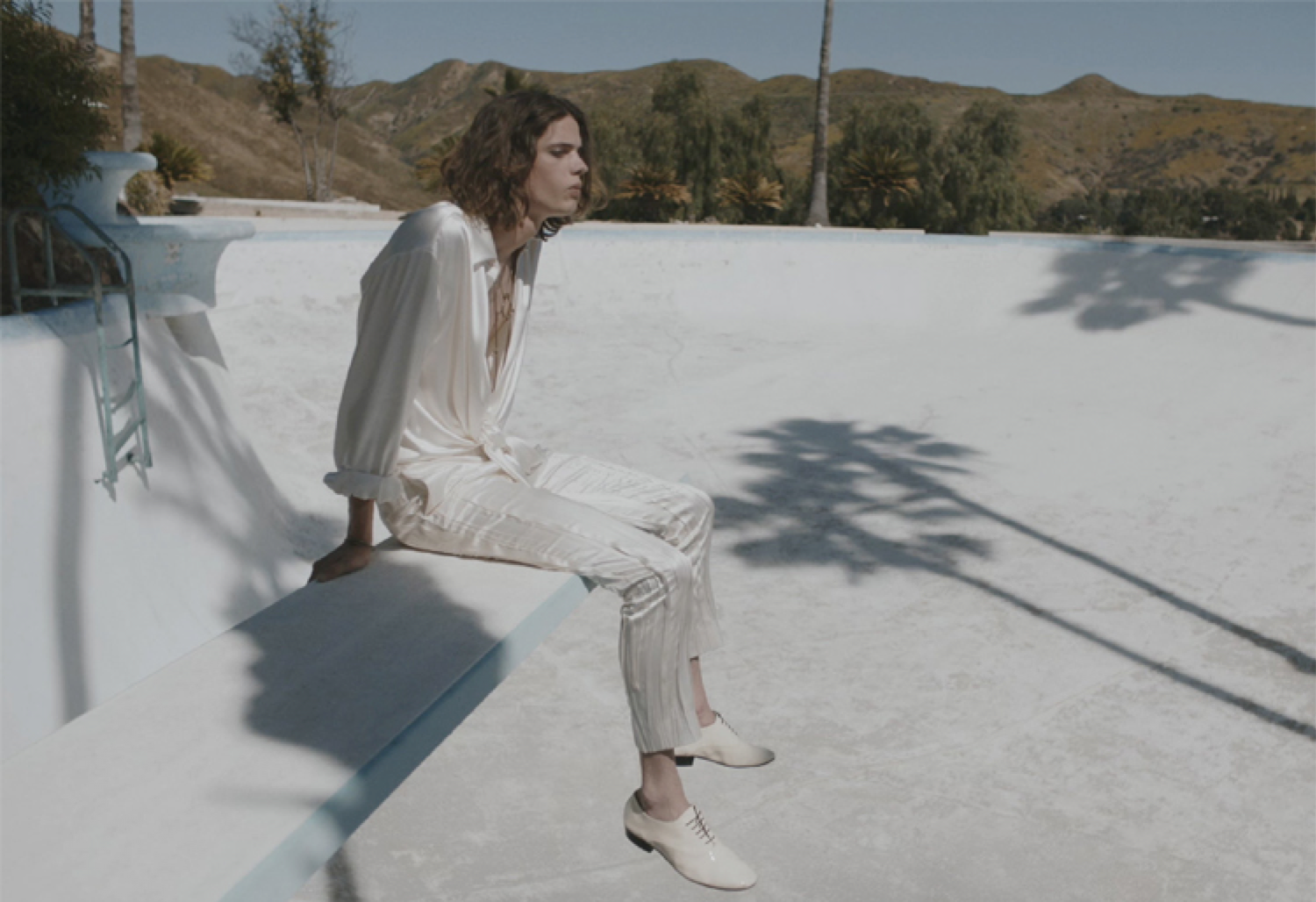 We’re hoping there’s more to come from Saint Laurent that will expand a bit further into this world we’ve been given a tantalising glimpse into.  Until then, we’ll just have to watch and wonder.

See the full #YSL27 clip at THE FALLtv