Salvatore Ferragamo welcomes designer Maximilian Davis as the House’s new Creative Director.  The announcement comes right on the heels of Davis’ final AW22 collection, Drayton, showcased for Fashion East.  The British-Caribbean designer had produced a number of collections since graduating from London College of Fashion but, as of now, his eponymous brand will remain on hold as he settles into his new role. 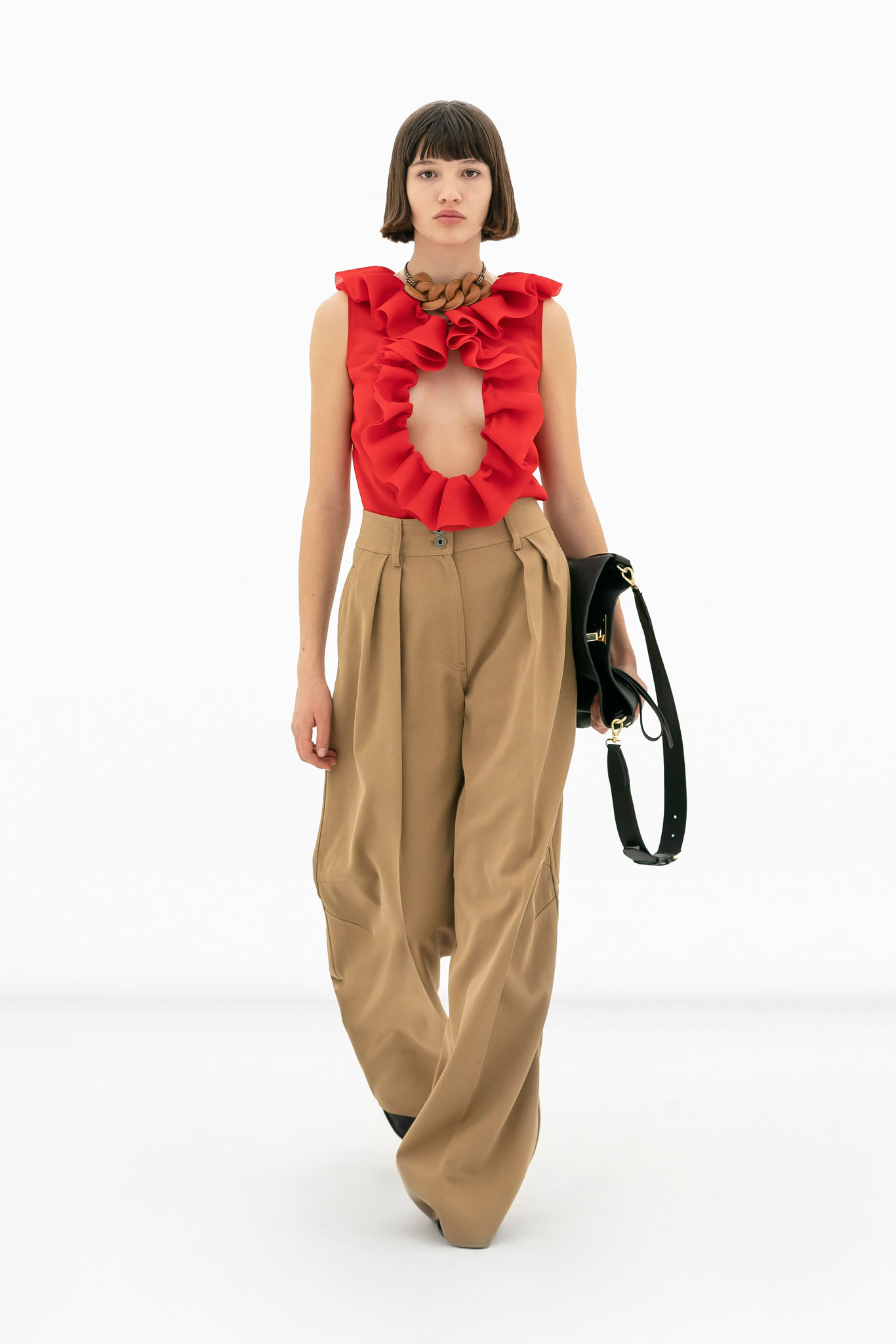 On Davis’s Instagram regarding the new position, he shared – I am deeply honoured to be joining Ferragamo, and grateful for the opportunity to build on the rich and profound heritage of the house. Ferragamo represents a dedication to timeless elegance and sophistication that I find incredibly inspiring.  I’m looking forward to articulating my vision, elevated by the codes of Italian craftsmanship, quality and innovation. 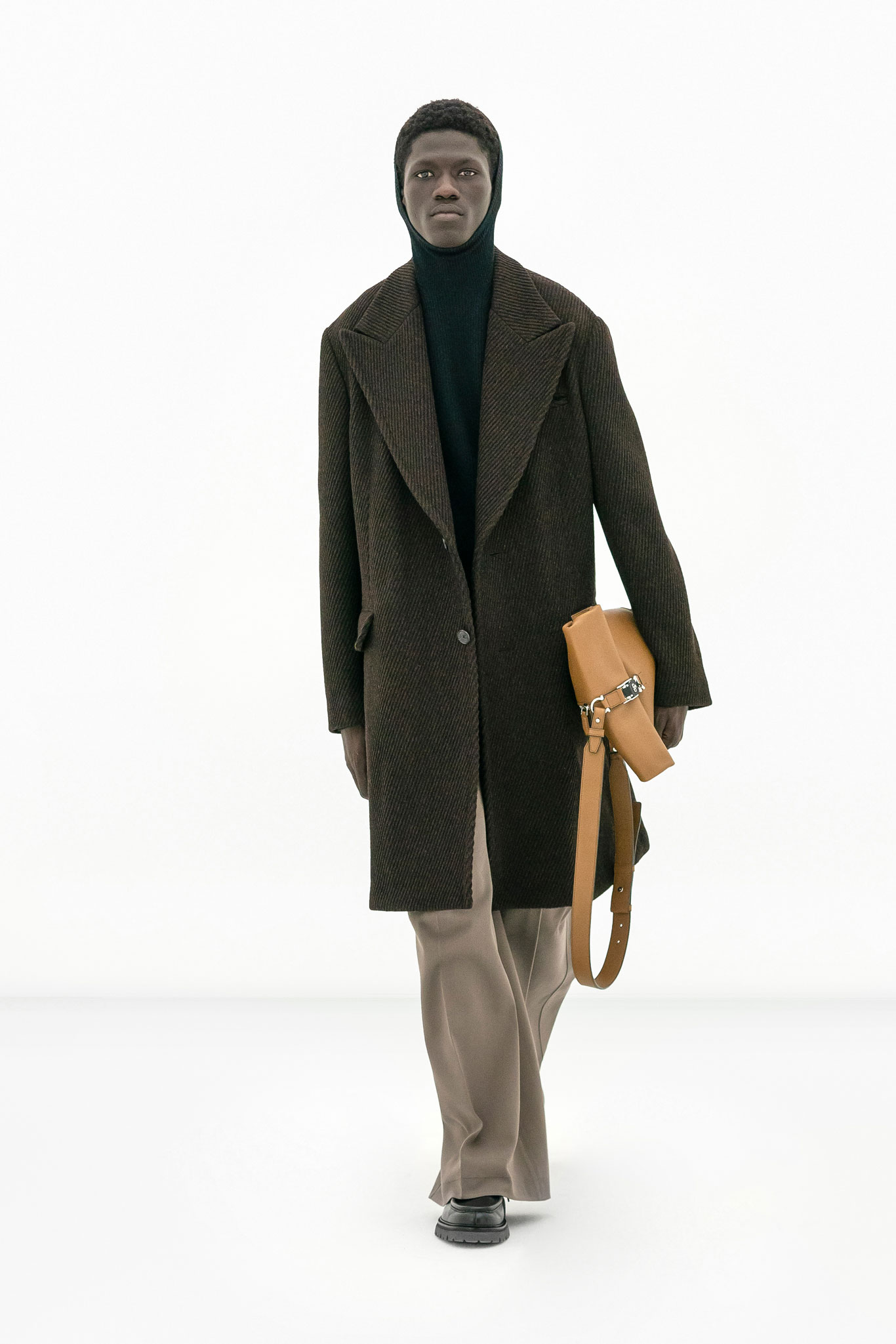 As of March 16th, the that new vision is now in place, with the industry and the consumers alike waiting to see the first reveals of the new collaboration.  Ferragamo Chief Executive Officer, Marco Gobbetti said of Davis – The clarity of Maximilian Davis’s vision together with the level of execution and his powerful aesthetic make him one of the most brilliant talents of his generation. 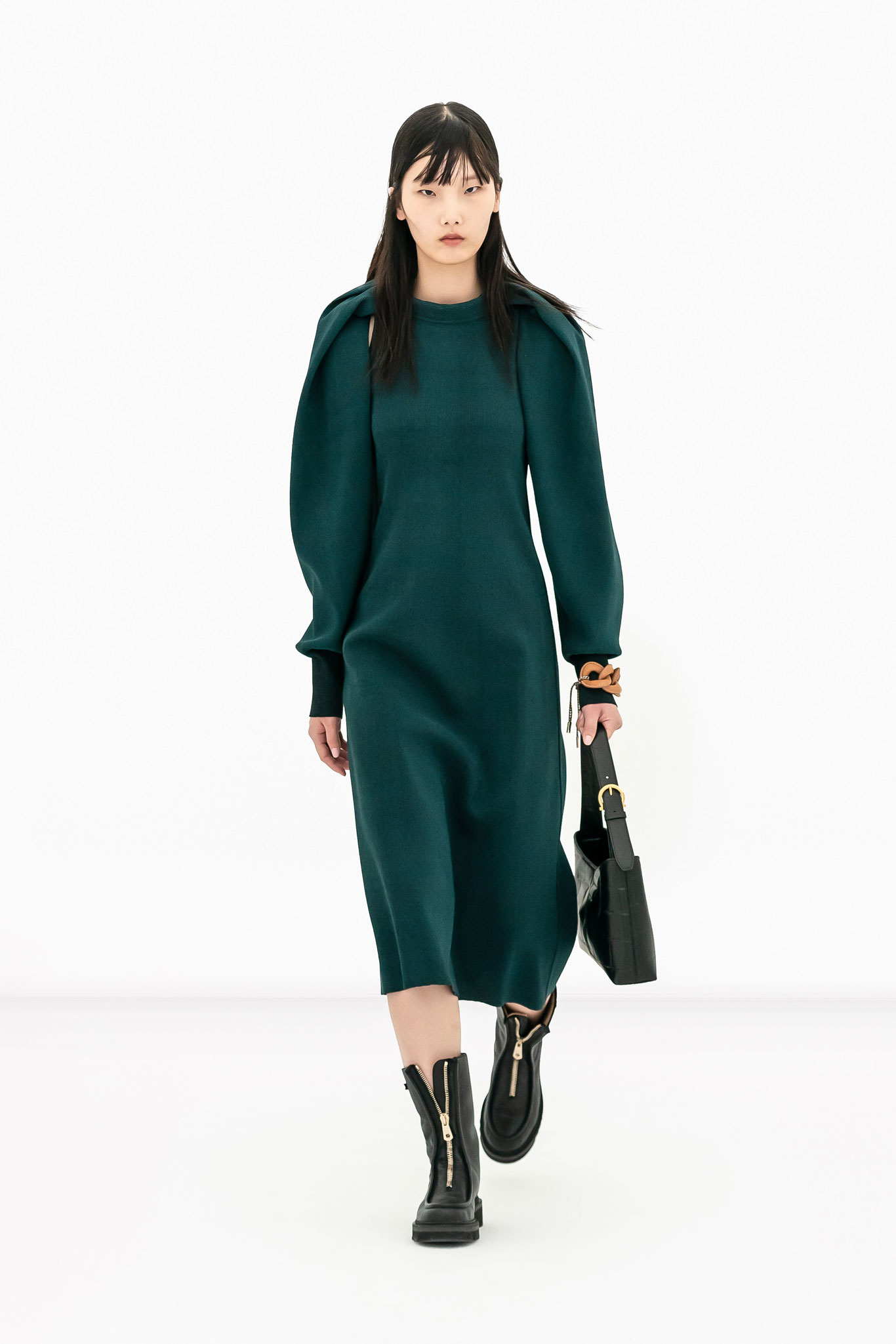 The strength in heritage that both Davis and Ferragamo share, is what is likely to bring a lot of new eyes to the House – always the name of the fashion game.  It also speaks volumes that, with the loss of Virgil Abloh, Maximilian Davis is now only the second black designer currently sitting in the Creative Director’s chair at a major luxury House.  This is undoubtedly signs of a major shake-up underway at Ferragamo, and they seem to have picked the perfect designer to oversee the new thinking just as his star is beginning to rise. 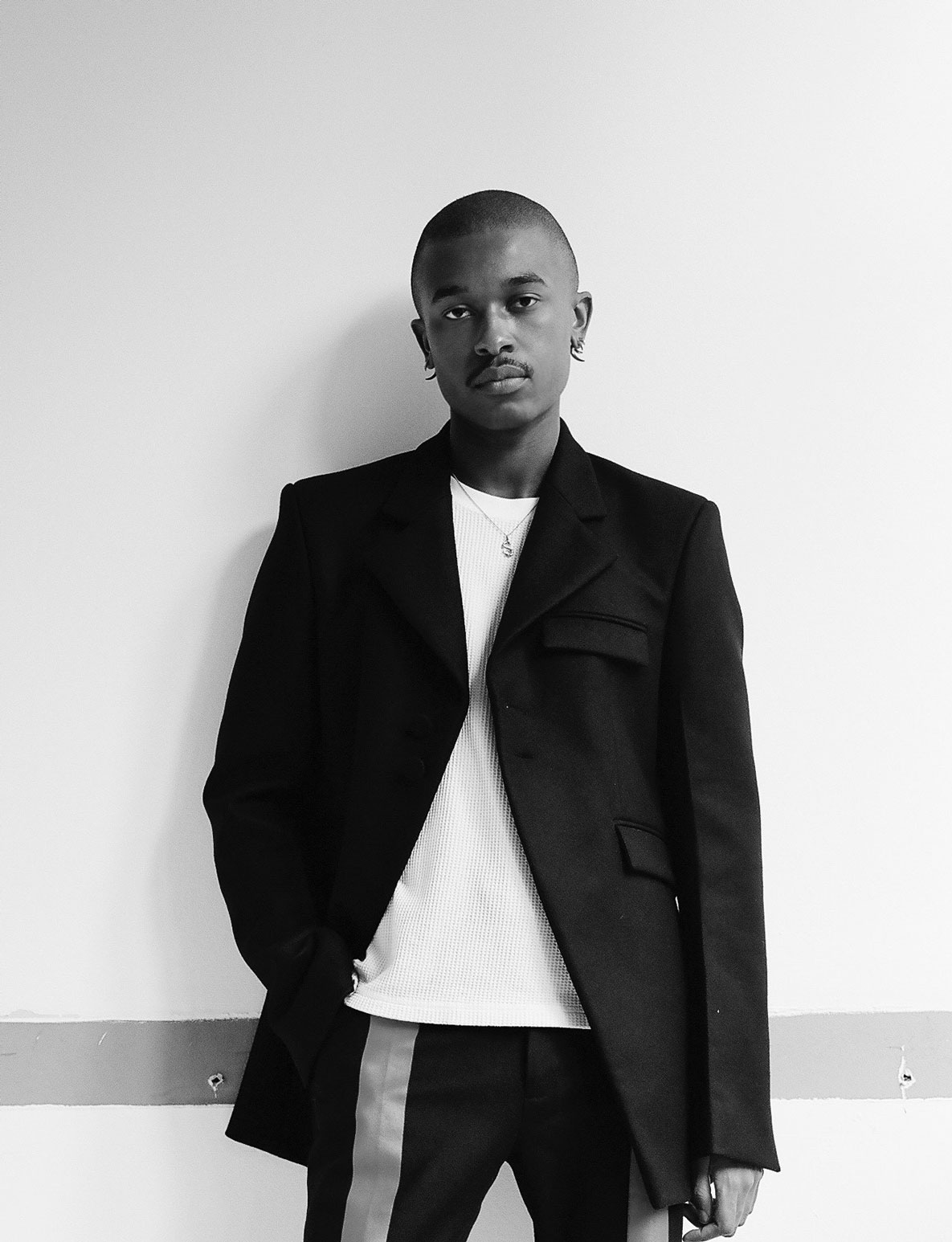