For the latest instalment of Saint Laurent’s SELF series, the House’s creative director Anthony Vaccarello enlisted six photographers to curate and bring to life SELF 07, an ‘artistic commentary’ that manifested itself as six buoyant showcases across six different cities.  New York photographer Alex Webb, London-based Olivia Arthur, Parisian Harry Gruyaert, and Magnum Photo guests Takashima Homma of Tokyo, Daesung Lee from Seoul, and Shanghai-based Birdhead, animated their respective chosen cities in their own unique ways to bring them to new life for the project. 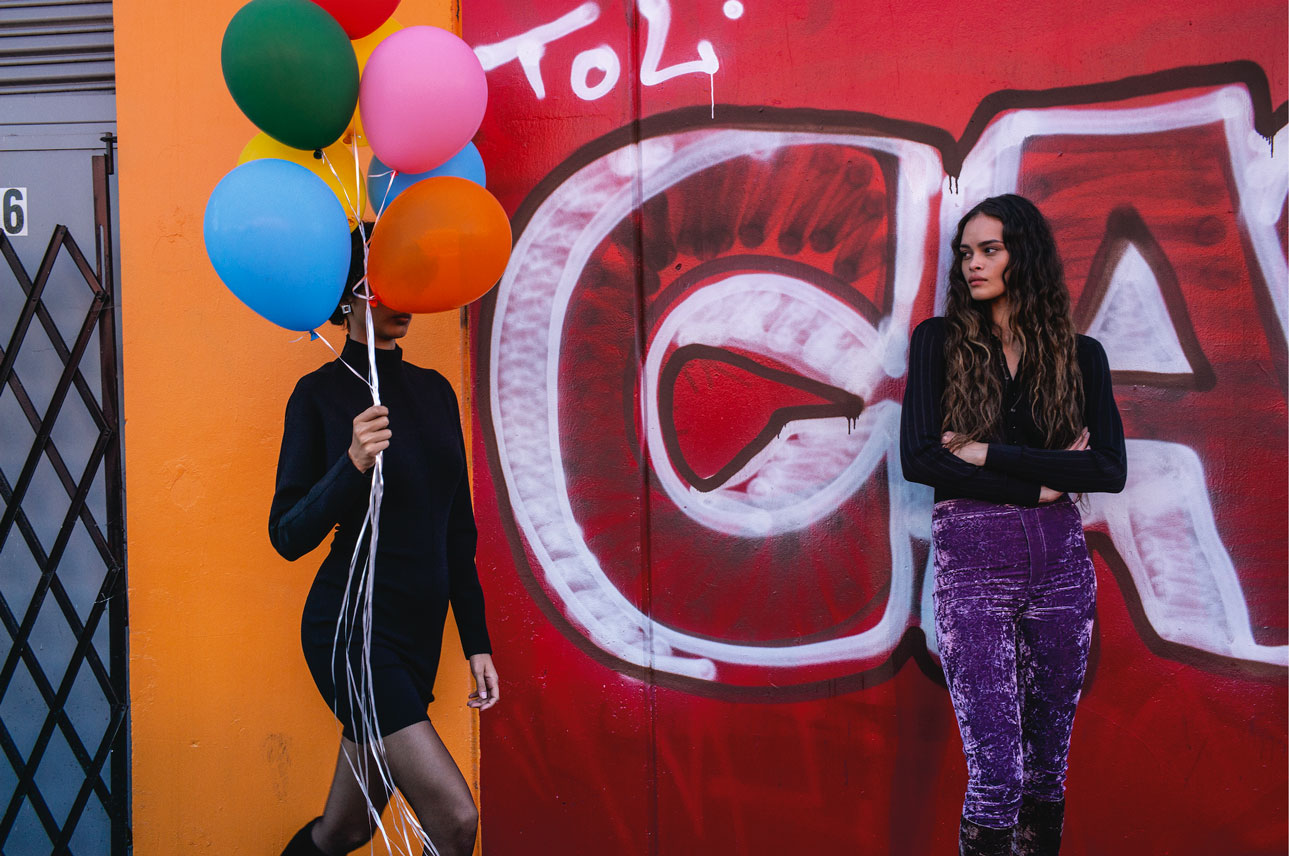 Alex Webb captured the spirit, culture and colour of Los Angeles – the Pinata District, the Flower District, and the Fashion District – that reminded him of his travels through the Caribbean and South America. Webb’s photographs are underscored by the interplay of shadows and shapes, and a wealth of cultural scenery.  A similar dynamism was on display in Tokyo, where Takashi Homma referenced the city itself, employing the camera obscura technique to capture the tête-à-tête between its streets, the surroundings and fashion. 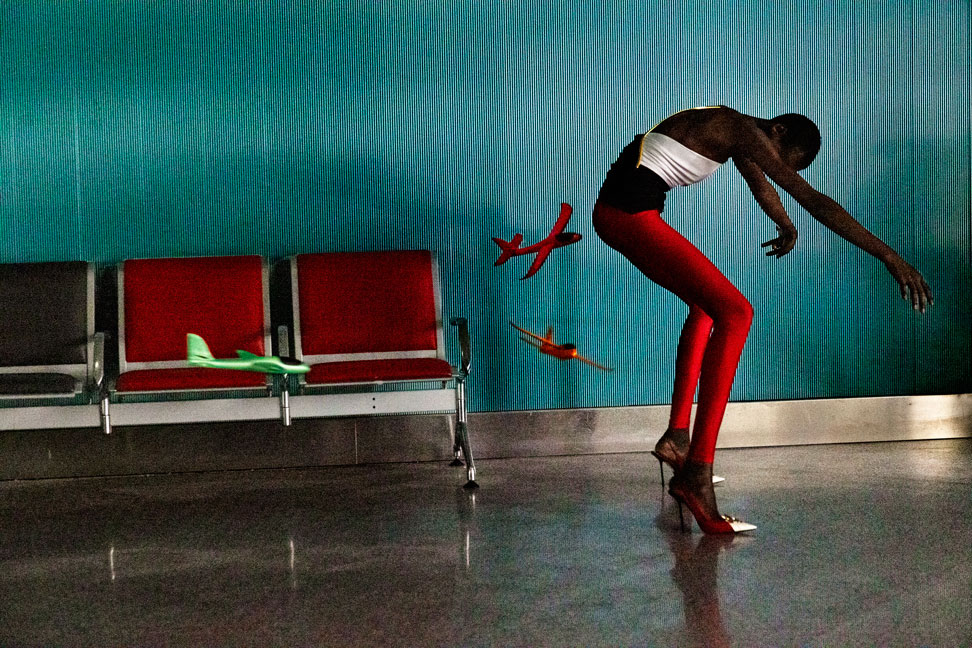 In London, Olivia Arthur made the forgotten sense of make-believe and playfulness part of her stories.  Her showcase explored human connections in a reminder of the importance of tactile sensibilities, like the hard feeling of a wall under a hand. 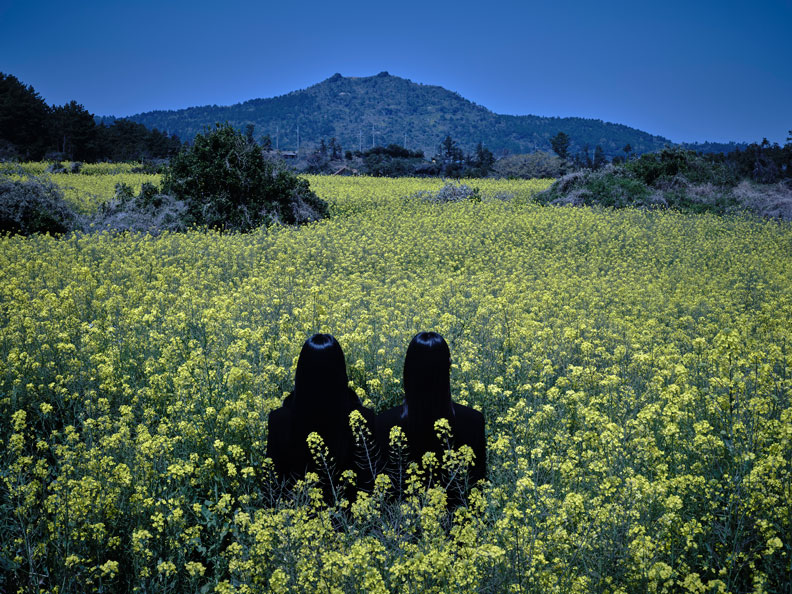 Daesung Lee also took the instinctive approach, focusing on nature and surrealism.  Following the lockdowns of the spring of 2020, Lee relied on the embrace of the natural to inspire his dreamlike and escapist photographs.  He called it an “imaginary nature” that was found on the within rather than solely experienced in the physical world.  In this way, the images became more of a conversation, drawing people in, rather than a cold description that kept them at a distance. 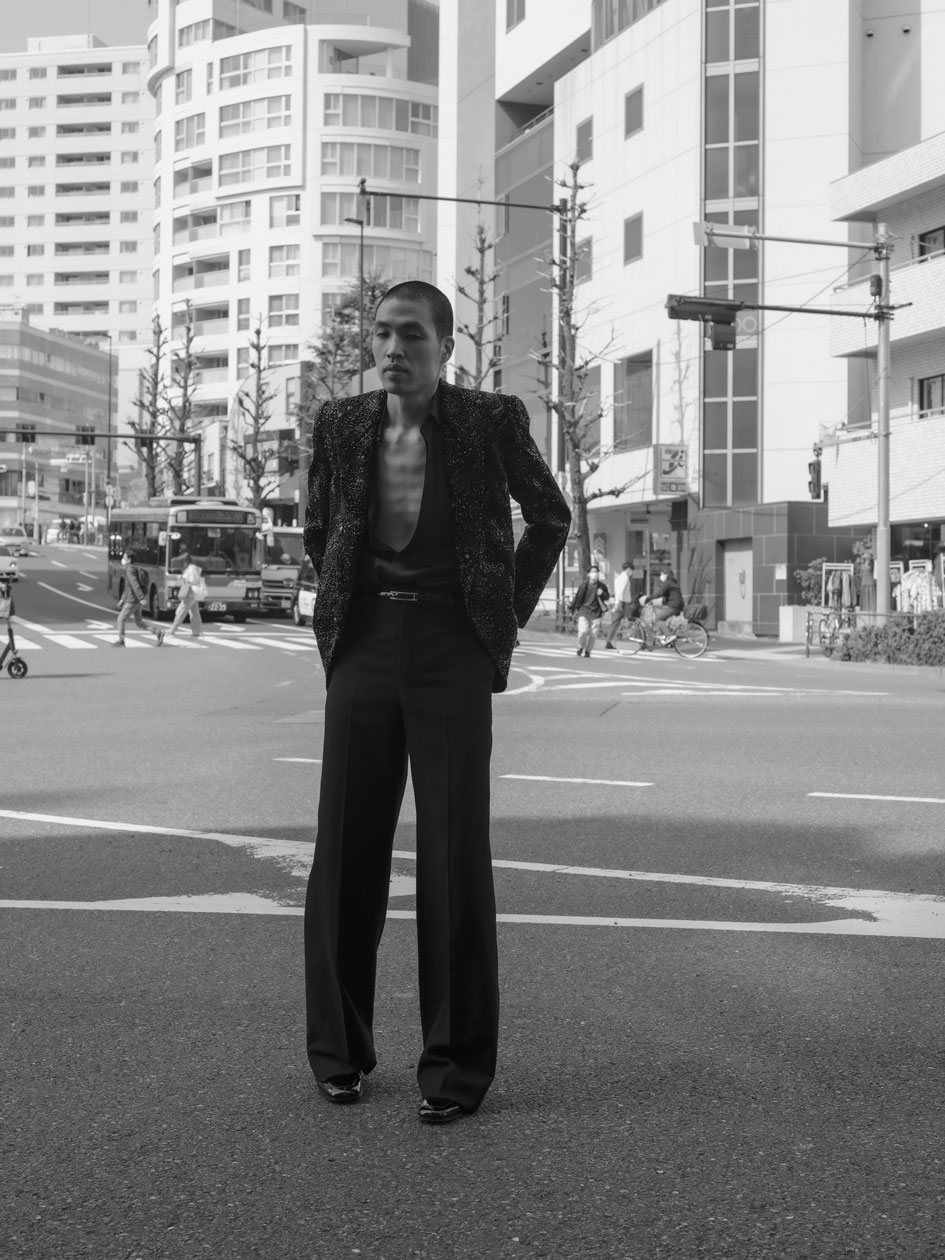 The project itself could be said to revolve around this uncertainty and mystery.  For example, creative duo Birdhead interpreted these themes in their own photographic matrices.  Birdhead’s pictures of the natural world focused on the contours and negative spaces that lent themselves to a smooth integration between people and nature.  The duo’s showcase, created in the ‘Birdhead World’ style, is a display of symbiosis with nature. 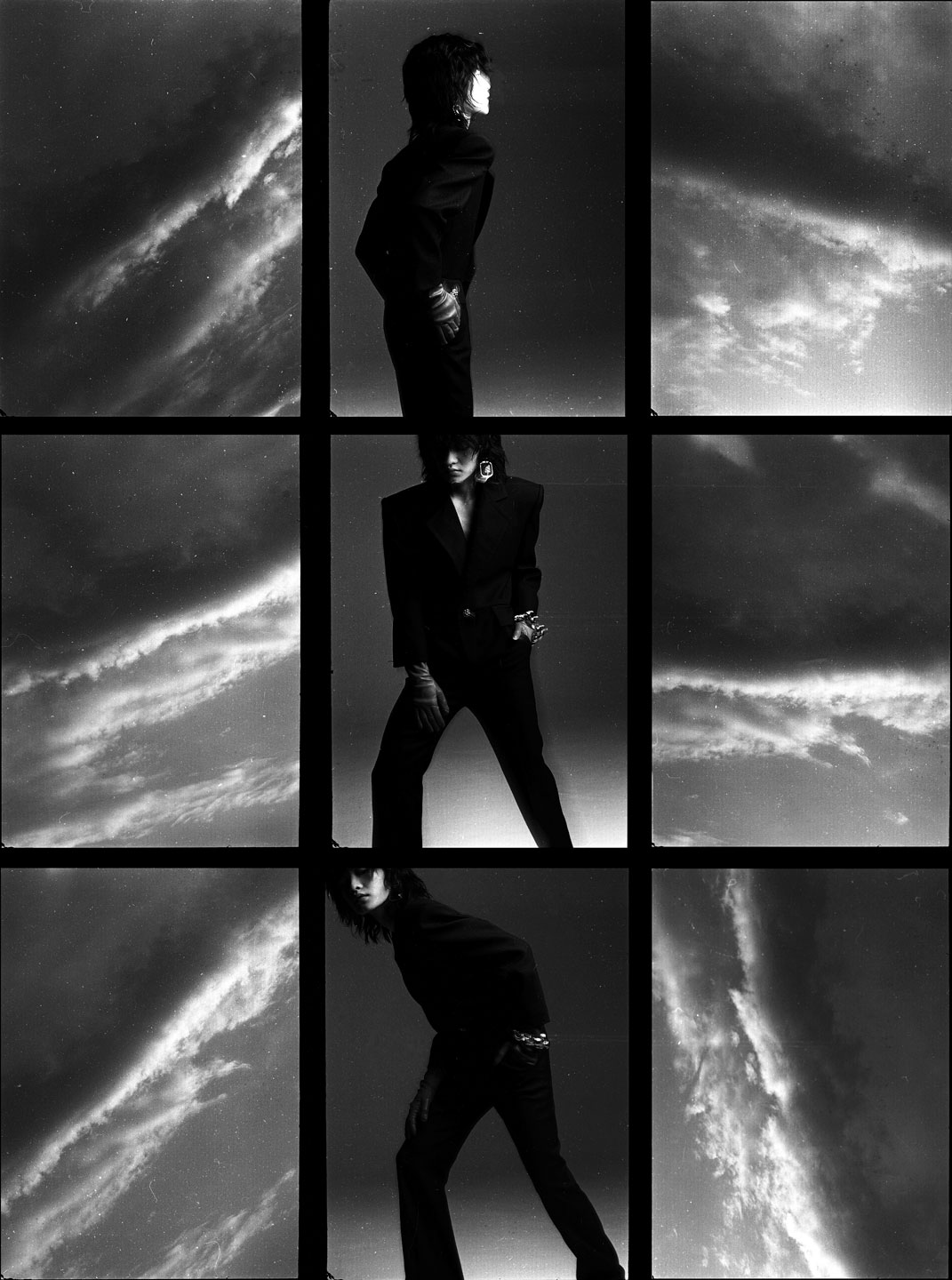 Harry Gruyaert on the other hand, forgoes nature for the stark modernism of the airport and the sense of transit between distinct worlds.  The signage in the imagery offers the viewer visible prompts about the directions they should be heading, but the scenario where we are is almost more compelling. 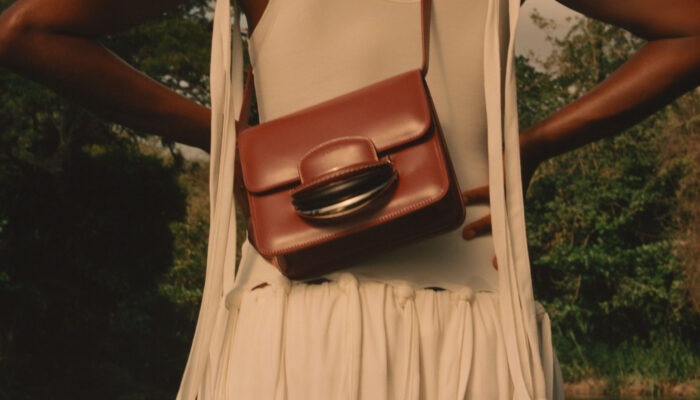 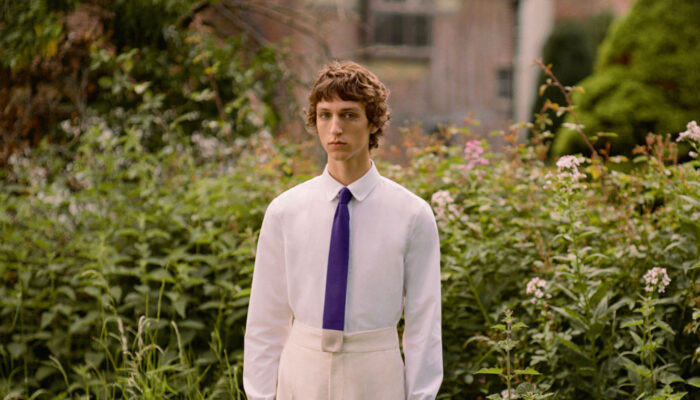 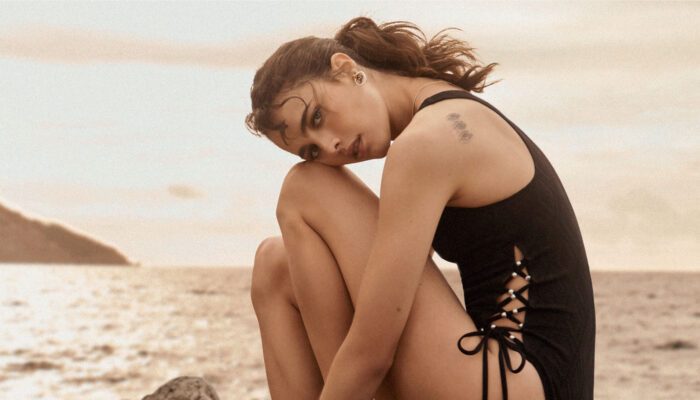 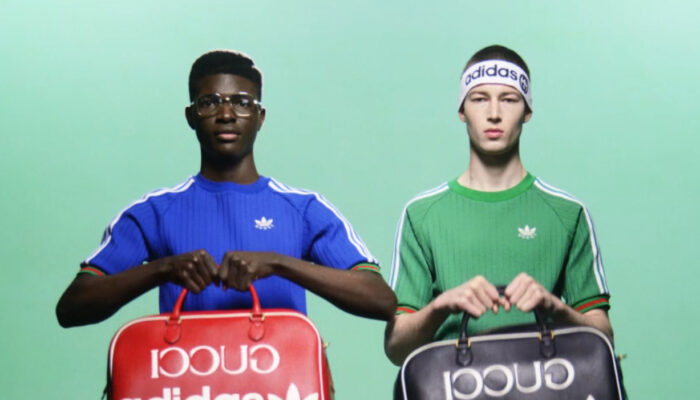 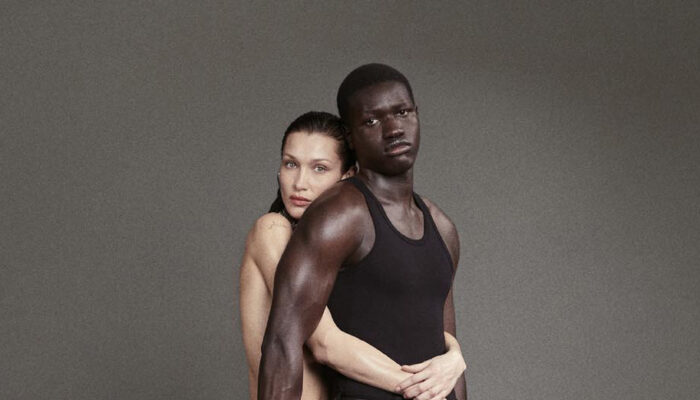