Creative director Karl Templer and long-time collaborator, photographer extraordinaire Steven Meisel, recently teamed up for the stark new PORTS 1961 winter campaign.  A love letter to New York City, the images celebrate the hustle and bustle of the city with a cast that includes native New Yorker Bella Hadid on the streets of Brooklyn posing alongside some of her model friends.  The campaign itself focuses on friendship, strength and togetherness with contemporary, monochrome scenes designed to catch the eye. 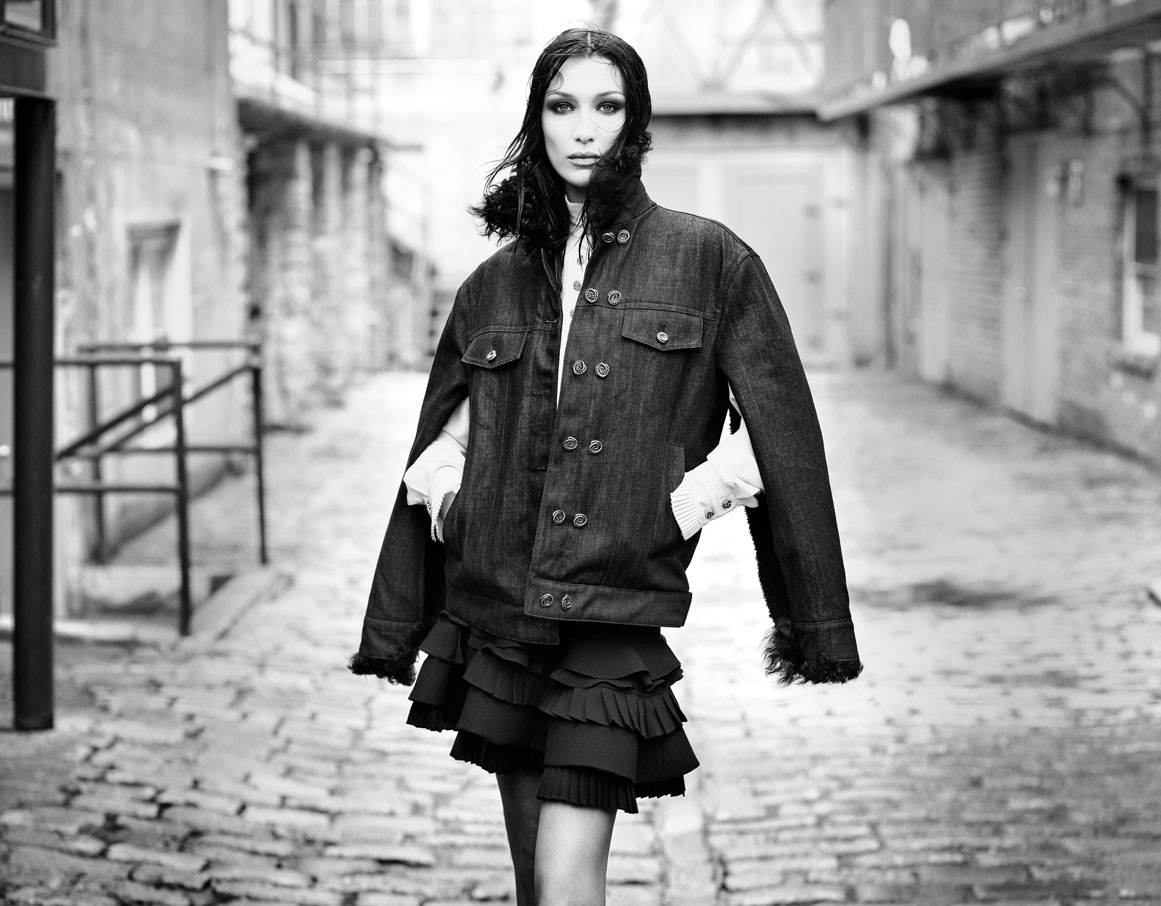 Living the famous Nancy Sinatra quote “these boots are made for walking,” the cast sport chunky ‘hit-the-pavement’ knee-high versions to match the urban settings.  The leather platform boots feature silver eyelets along length to add an edge of glamour alongside the standout pieces from the latest collection.  Oversized shearling coats, frilly leather skirts and denim jackets with caped sleeves add to the overall sense of stylish urban living for young women.  As with previous collections, AW22 continues PORTS 1961’s signature narrative – capturing the individuality and the modernity of fashion. 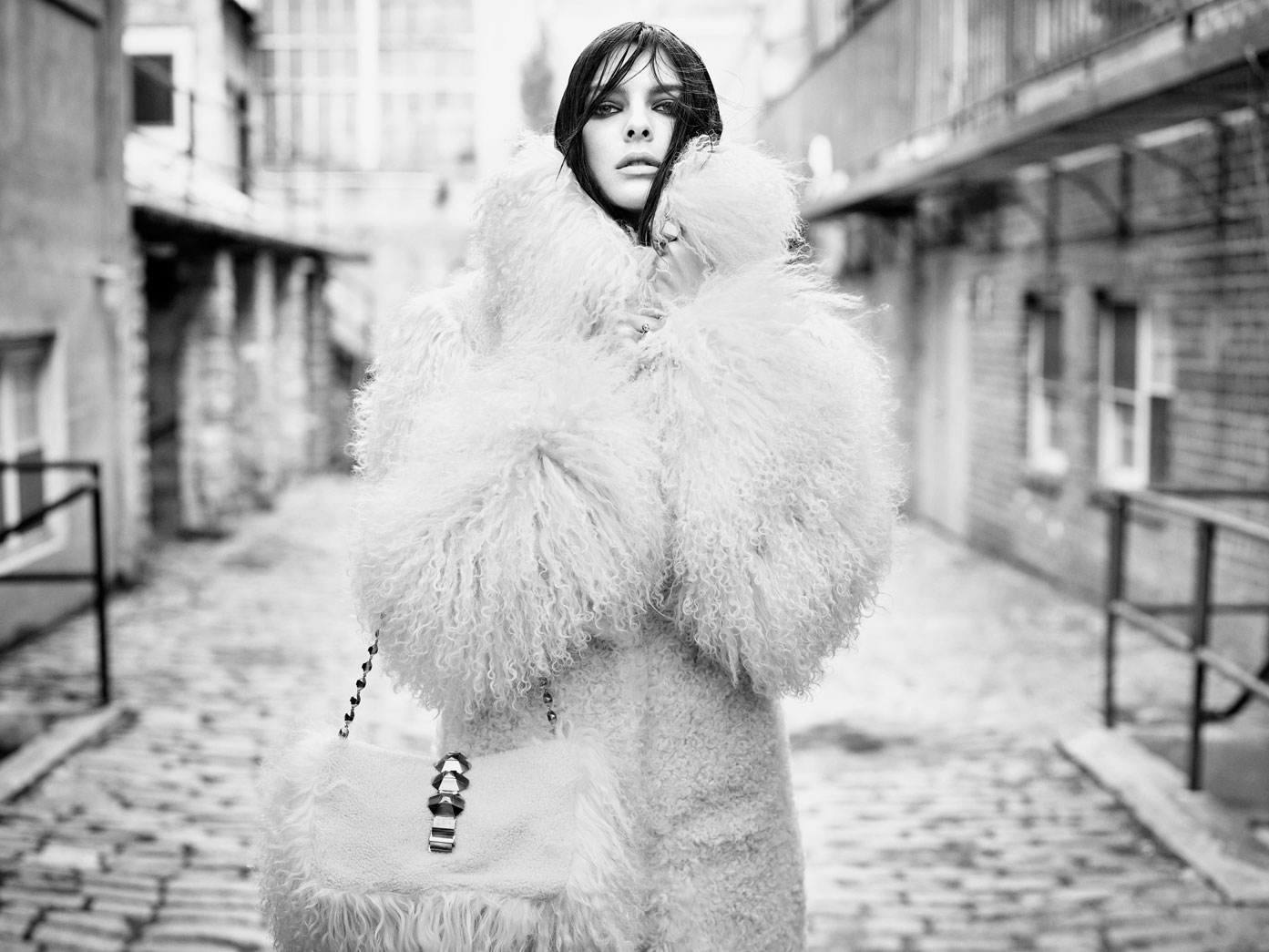 The Canadian fashion brand’s aesthetic should come as no surprise to those who know Karl Templer from his time as one of London’s most creative stylists before he relocated to NYC.  It’s his vision that informs the campaign, and a cast of highly influential women brings it to life in front of Meisel’s camera.  Alongside Hadid we have Vittoria Cerreti, Sora Choi, Mila Van Eeten and Acherin Madit – all with smokey eyes and high cheekbones accentuated under the magic hands of leading make-up artist Pat McGrath. 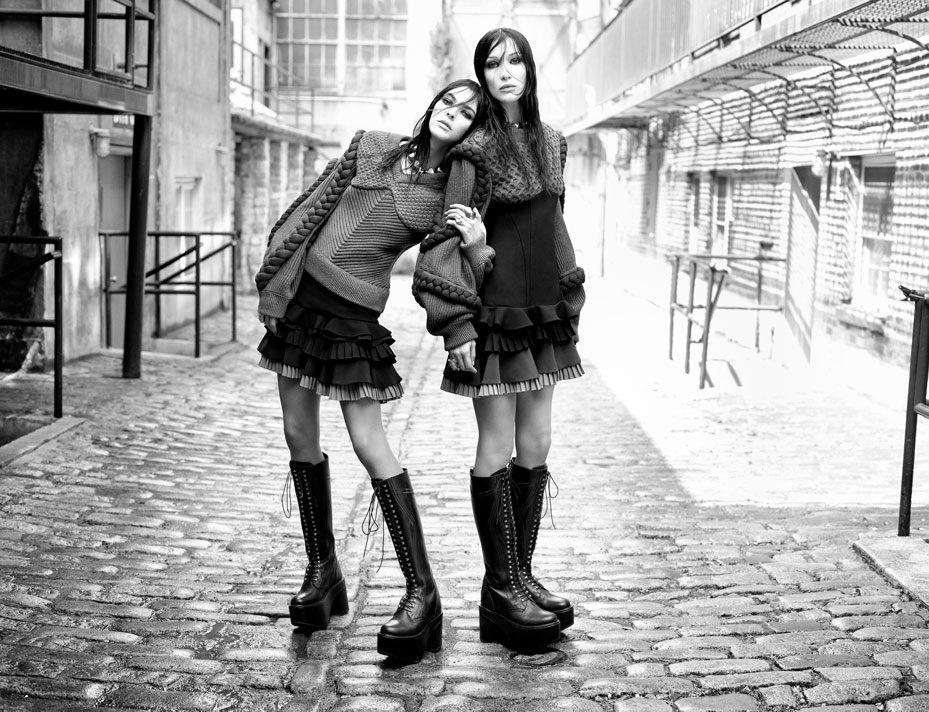 The razor-sharp edge is unmistakable.  The images could be stills straight from an Arctic Monkeys music video, with ‘indie fashion rocker’ written all over them.  It’s a campaign fit to be on any Gen Z’ vision board.  Encapsulating the ‘main character’ energy, Hadid and her friends have fast become to this generation what Naomi and Kate were to the last.  Individually, the entire cast are modern inspirations to many the world over.  So it only makes sense that they should be the faces of PORTS 1961’s new era.  Modern femininity through clothing never looked so good. 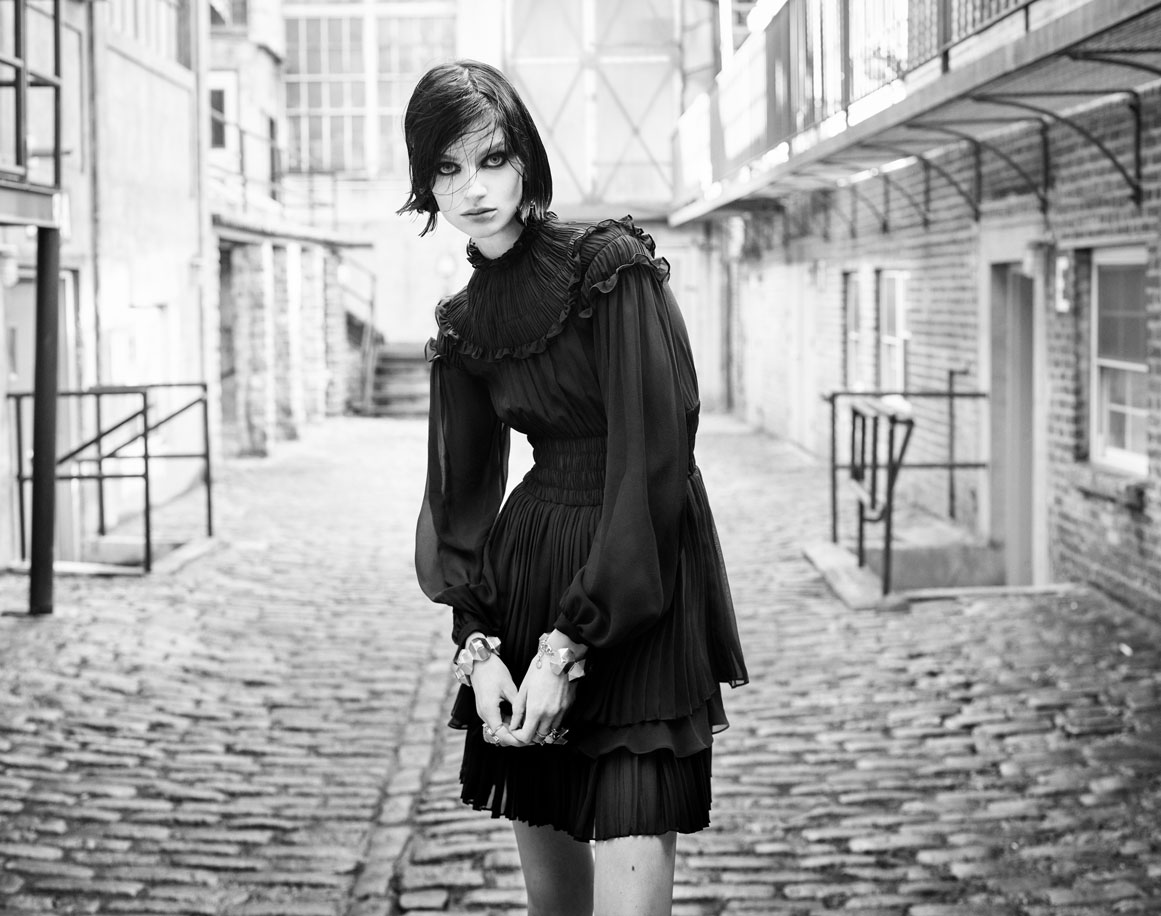