THE FALL takes a look at the award winning fashion designer and reveals NINE fascinating facts about the name behind the name on everyone's hips.

Who could deny the place that Prada holds in the history of fashion?  For decades now Prada has been at the vanguard of cutting edge fashion design and innovation.  It’s a company that has grown from being a small family concern making leather goods in 1913 to an international powerhouse worth $11.4 billion (Forbes, 2016) and employing 12,500 people globally.  The singular driving force behind that growth?  Creative director and CEO Miuccia Prada who joined the family business in 1978. 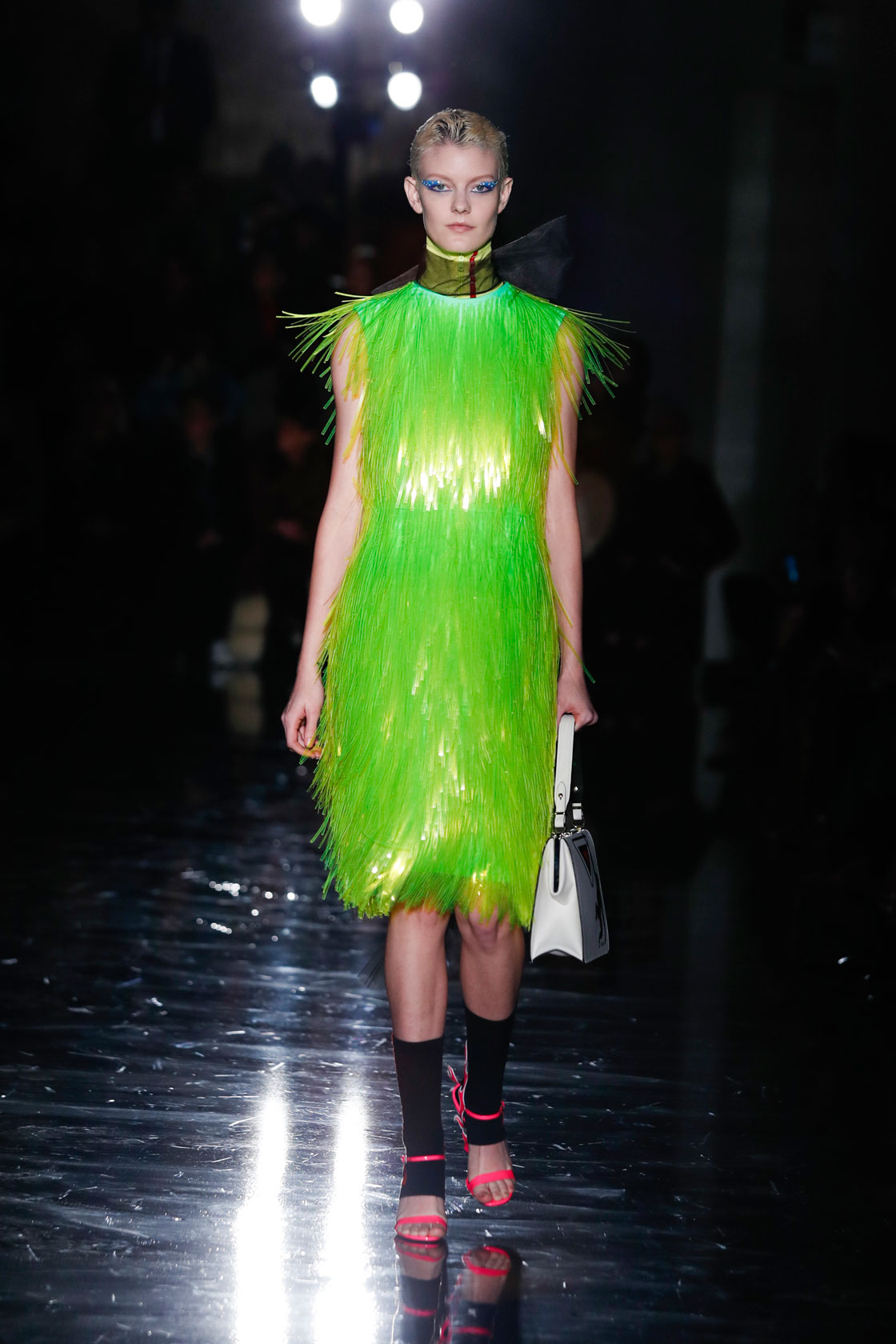 Her arrival heralded the evolution of the company and saw her debut her womenswear collection in 1989, her iconic namesake collection, Miu Miu, in 1992 and eventually a men’s collection in 1995.  For most fashion observers it’s the kind of historical period the phrase ‘and the rest is history’ was coined for.  As creative director for 40 years it would be impossible to underestimate the singular impact Miuccia has had on shaping fashion as a whole into the industry it is today.  She was instrumental in taking traditional Italian luxury and (forgive the pun) fashioning it in her own image.  She gave the new collections a unique utilitarian edge that captured the imagination and took the brand from niche family operation to global business empire all under her watch.  And still she managed to do it without losing the soul on which the company was founded.  Sometimes we’re just able to tell when somebody was born to do something.  And when they’re this good at it you’re always gratified to see them rewarded. 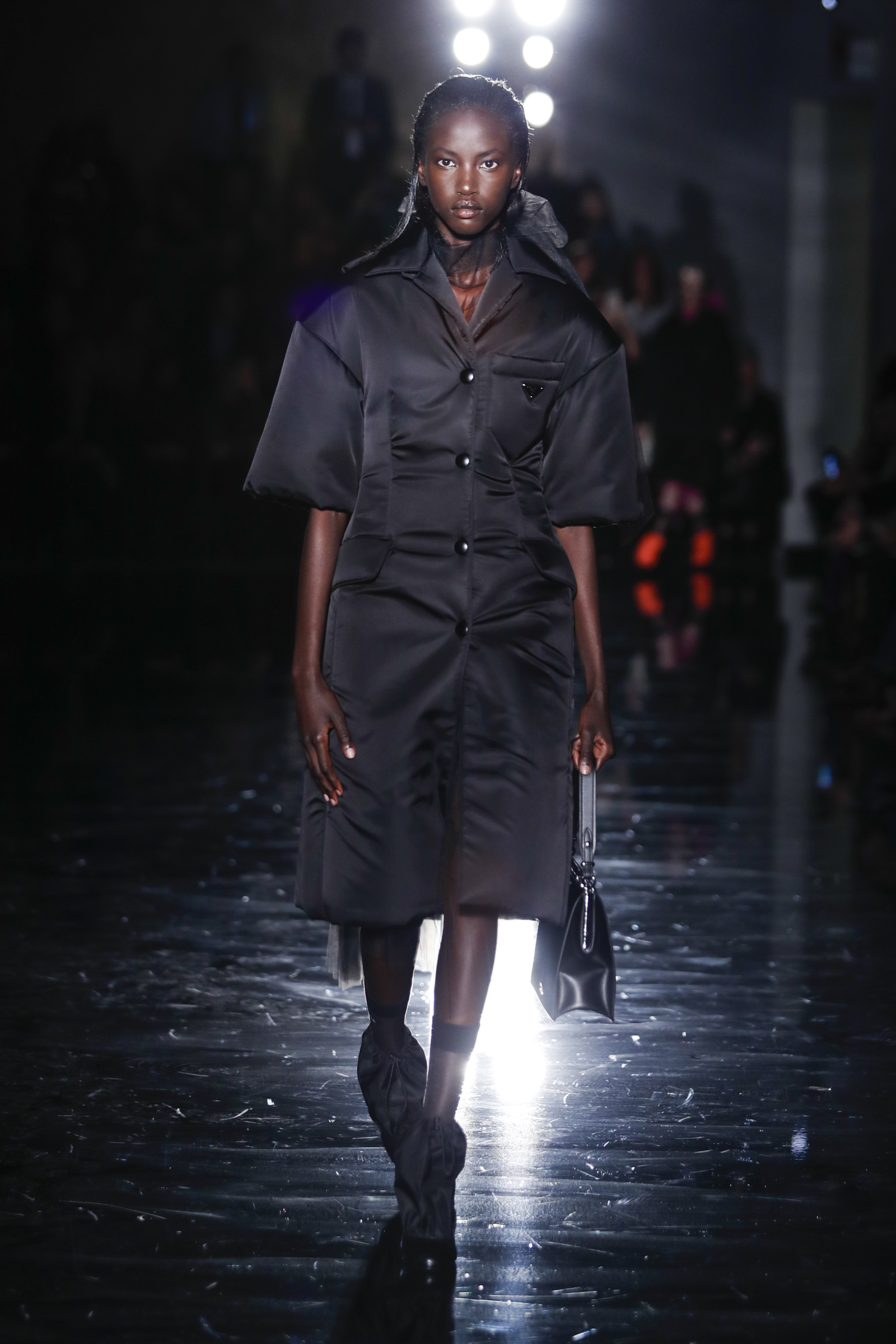 Obviously, a company worth $11.4 billion is a type of reward in itself.  Another is the richly deserved Outstanding Achievement in Fashion award that will be presented to Miuccia Prada by the British Fashion Council at the 2018 Fashion Awards.  Caroline Rush, CEO of the BFC described her as “an incredible design maverick” while BFC Chairman Stephanie Phair declared:  “Mrs. Prada’s intuition for the zeitgeist and her blending of multiple creative disciplines including fashion design, art and architecture since the beginning have made her a pioneering force in our industry.” 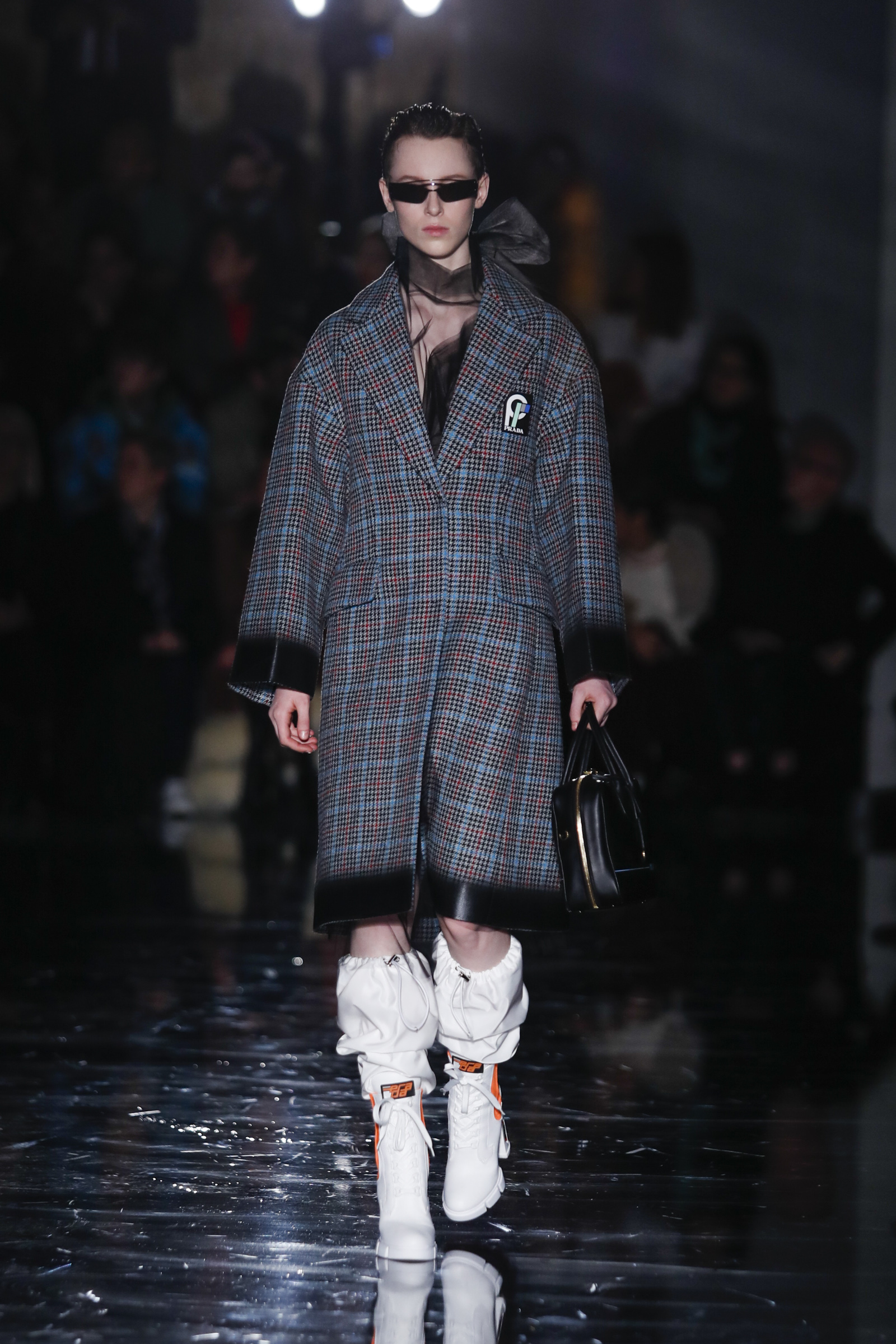 So, to commemorate this recognition of one of the world’s greatest designers THE FALL sheds some light on NINE fascinating facts you may or may not know about the legendary Miuccia Prada: 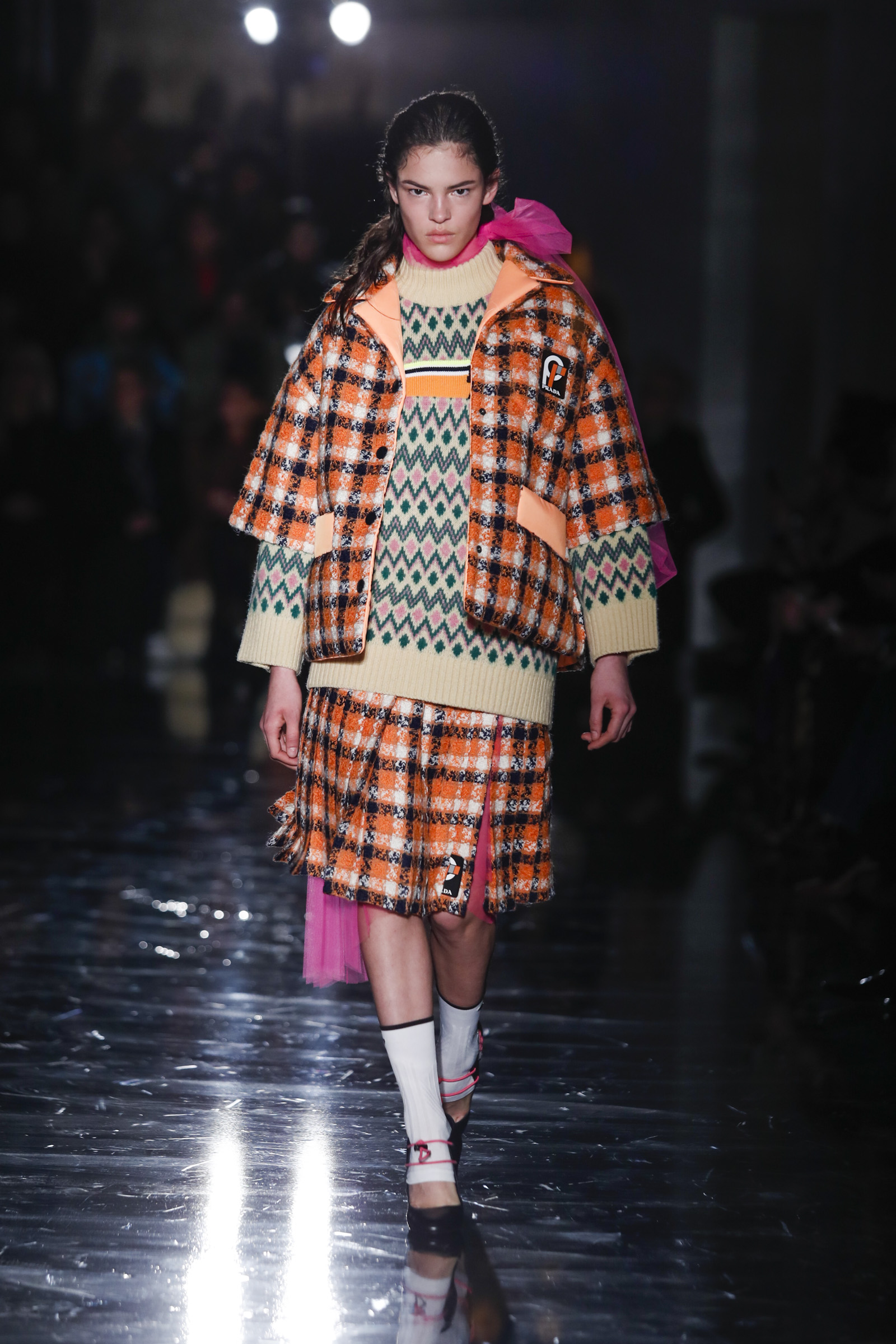 THE FALL congratulates the icon that is Miuccia Prada.  The Fashion Awards, hosted by the British Fashion Council in association with Swarovski will take place Monday December 10th at the Royal Albert Hall.

For more on Prada visit Prada.com