At just 24-years-old, Harris Reed has not only proven to be an internationally successful fashion designer, but has also proven to be someone that is exceptional at transgressing societal boundaries. Reed’s bold designs and ruffled gowns –  seen on the likes of Harry Styles, and more recently, Selena Gomez – represent more than what meets the eye; the designs represent the antithesis of gender-fluid identities, and the inclusivity of men, women, non-binary and gender-queer individuals. From back when Reed broke the internet with Harry Styles’ Vogue cover story in November 2020 to now collaborating with one of the biggest make-up brands in the world, Reed’s influence in popular culture is second to none. The Harris Reed x MAC Cosmetics collection brings a new perspective to the art of make-up, viewing it as an act of self-expression, fluidity and inclusivity. 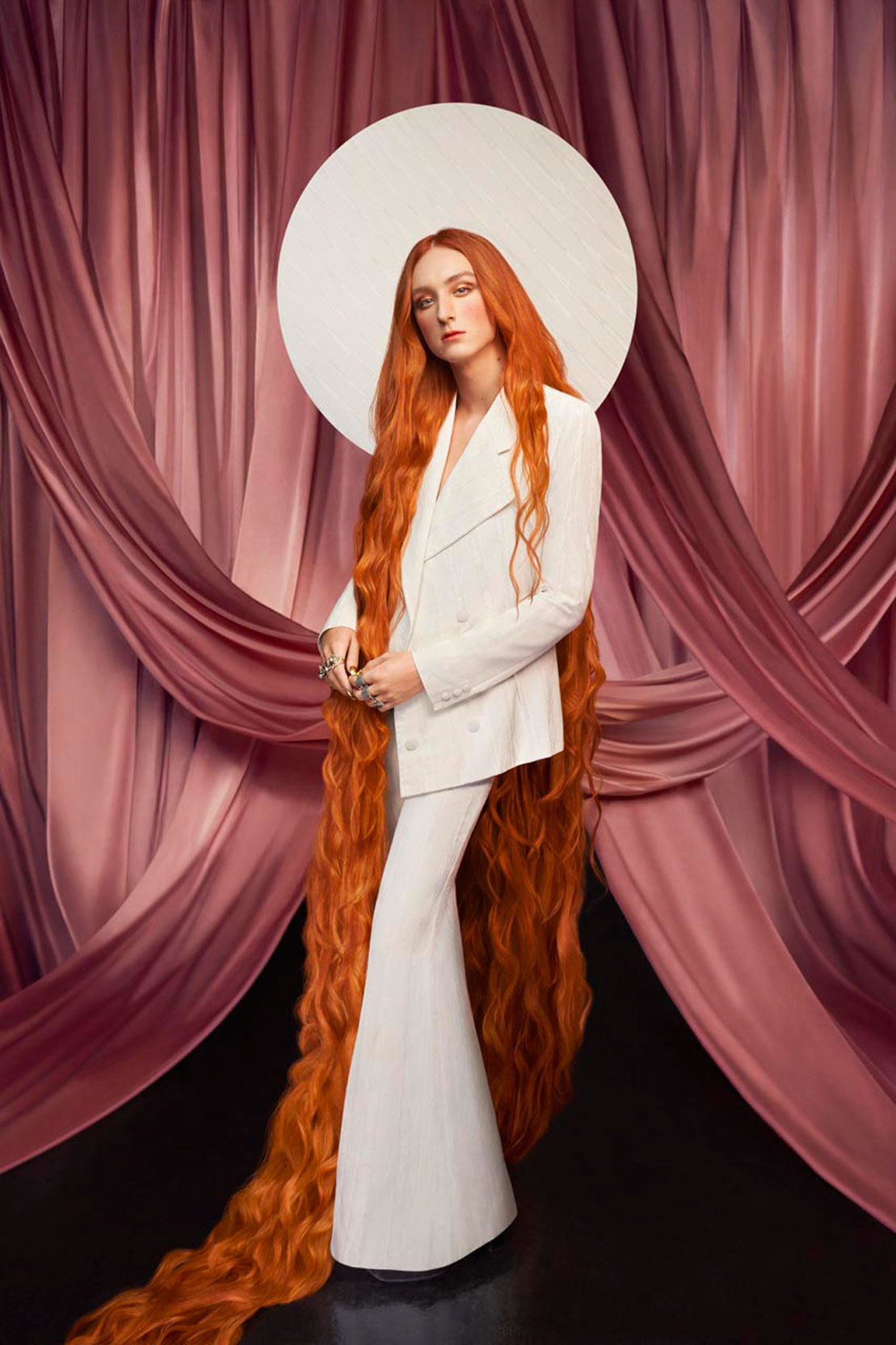 Considering Reed’s recent achievements in the fashion world, it could be easy for the designer to retreat into the glamorous yet foggy world of celebrity icons, red carpets events and high fashion editorial spreads. However, this is not the case for Reed, as their concept of a MAC Cosmetics collaboration is refreshingly accessible to the wider population, no matter your identity. 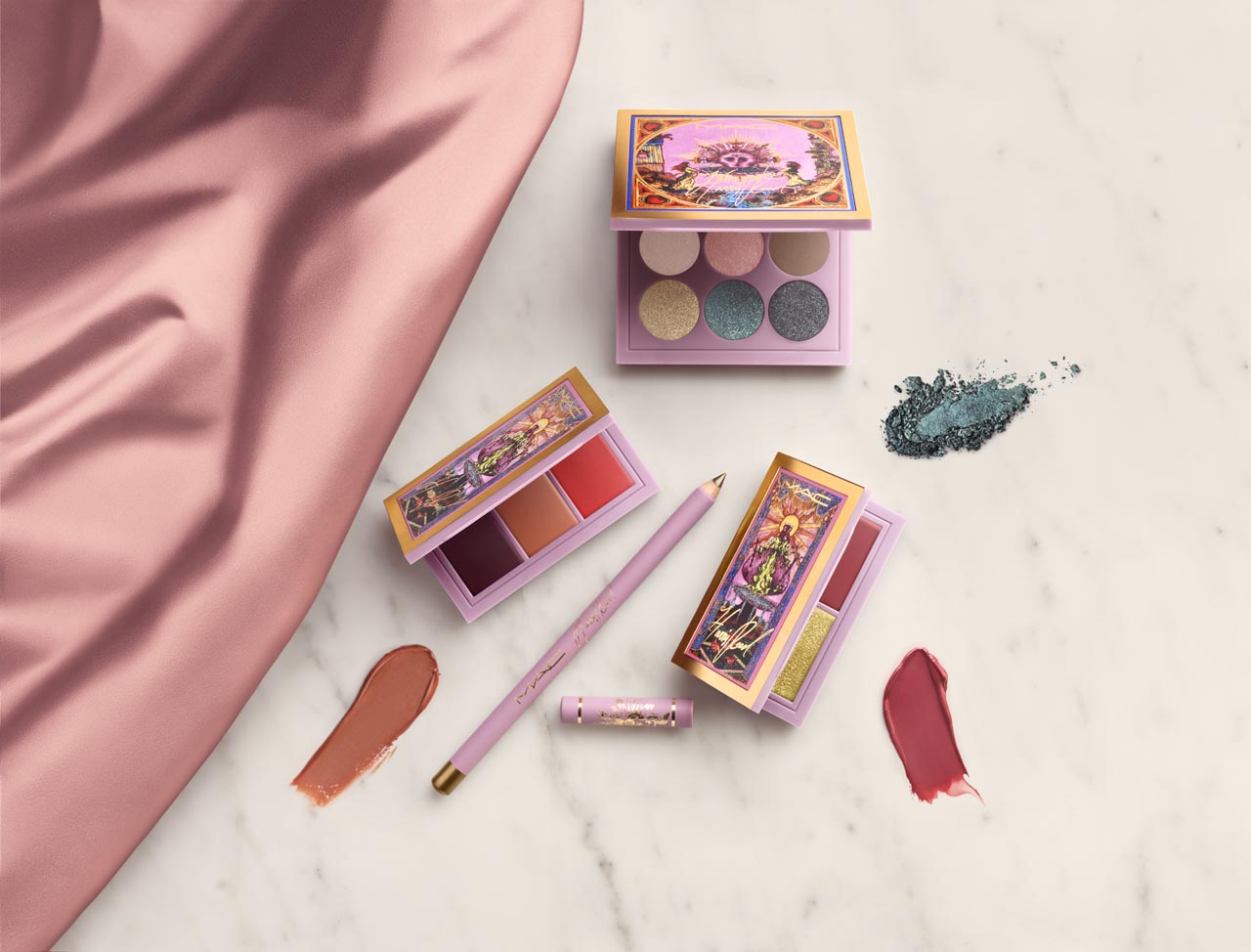 Inspired by gender fluid identities, the Harris Reed x MAC collection includes lipstick, cream colour bases, eyeshadow and eye kohl in metallic, pinks and nude shades. Reed, who identifies as gender fluid and refers to themselves with the they/them pronouns, expressed that the Harris Reed x MAC collection is unapologetically personal to them.  As Reed explains, “every single name in the collection is based on daily affirmations I tell myself” – from the Fighting for the Beauty of Fluidity eye shadow, to the Embrace your Duality cream colour base.  It’s clear that the vision behind the collaboration is more than just a make-up line, it’s an opportunity for individuals to be the best version of themselves and allow them to showcase exactly who they are. 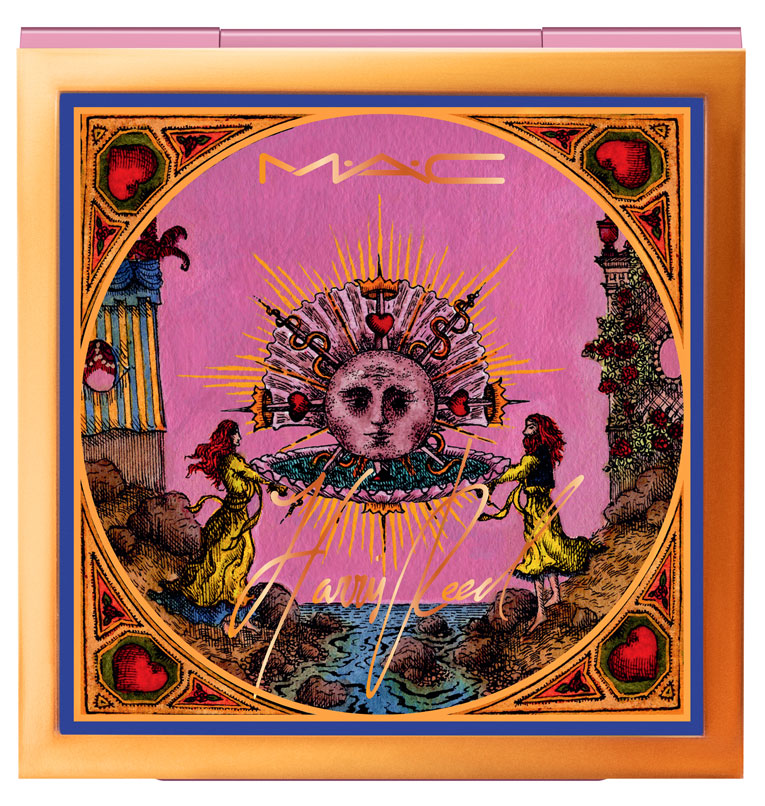 The collection itself is noticeably different to the classic MAC packaging – symbolic of the new territory MAC has stepped into with gender-fluid identities.  There are no brushes or tubes included in the collection as ‘It’s for everyone!’. Without brushes, all of the Harris Reed x MAC products can be smudged on with your fingers for blending in exactly the ways you want and prefer, proving you do not need the high-technology make-up brushes that always seem part and parcel in the industry. The Lipstick range is also curated as a palette, allowing it to go on more than just your lips. Staying authentic to Reed’s aesthetic, the collection – itself inspired by the Renaissance, 70’s glam-rock and Studio 54 – is guaranteed to make your look pop. 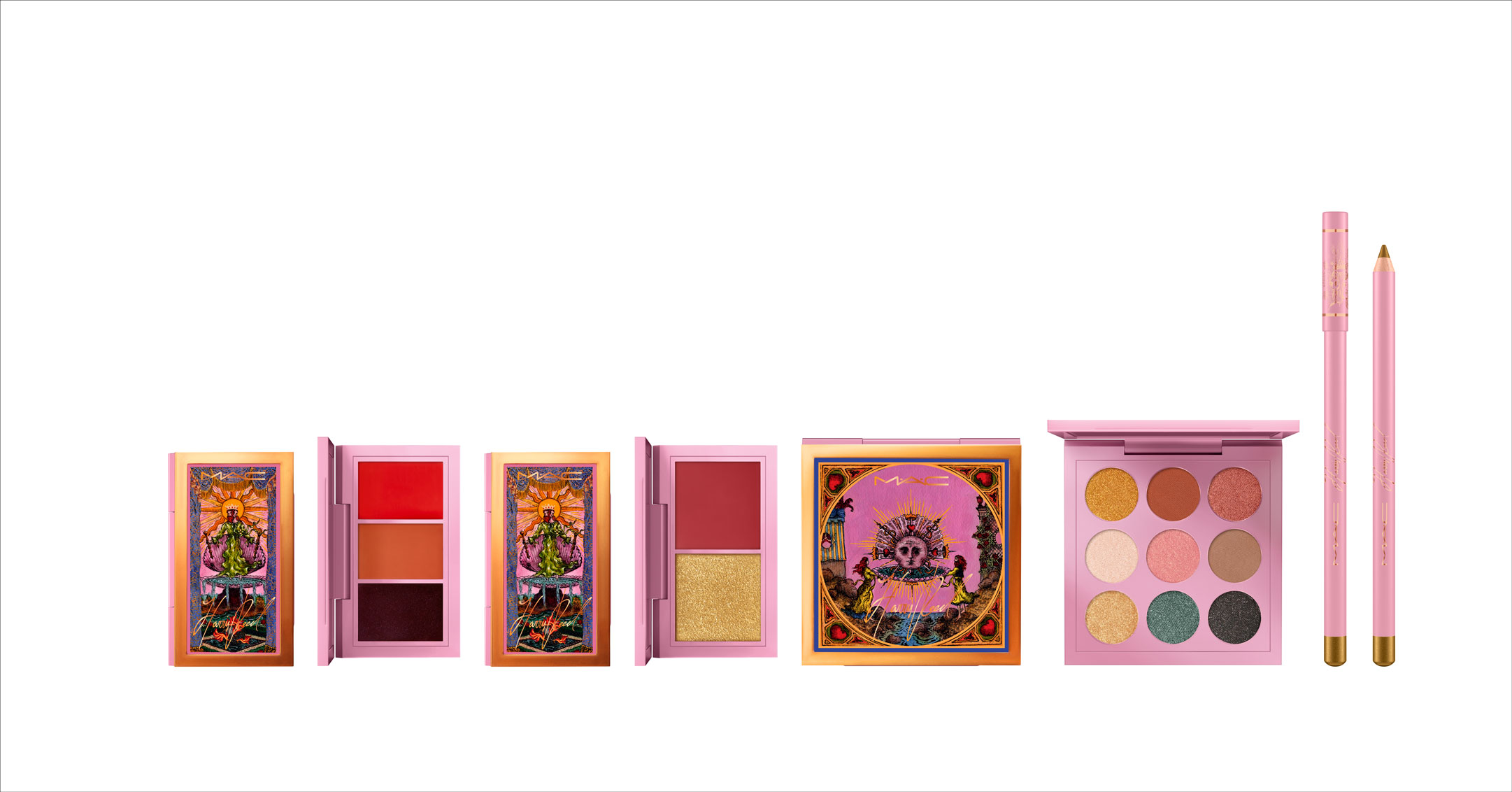