The full list of all of this year's winners

More than most creative endeavours, fashion design can be one of the most dispiriting industries to break into at the highest levels.  It’s all too easy for talented designers to get sucked into the commercial, mass-production market to at least pay the bills rather than risk going it alone with no support.  Which is why that support from one of the world’s leading luxury fashion conglomerates, LVMH, has become such an important annual launchpad for new designers since the inception of the LVMH Prize in 2013.  Past recipients have included names that have gone on to establish their own little corners of the fashion industry, like Shayne Oliver of Hood by Air in 2014 (who were in the process of relaunching this year until Covid-19 came calling), Simon Porte Jacquemus in 2015 and Grace Wales Bonner in 2016. 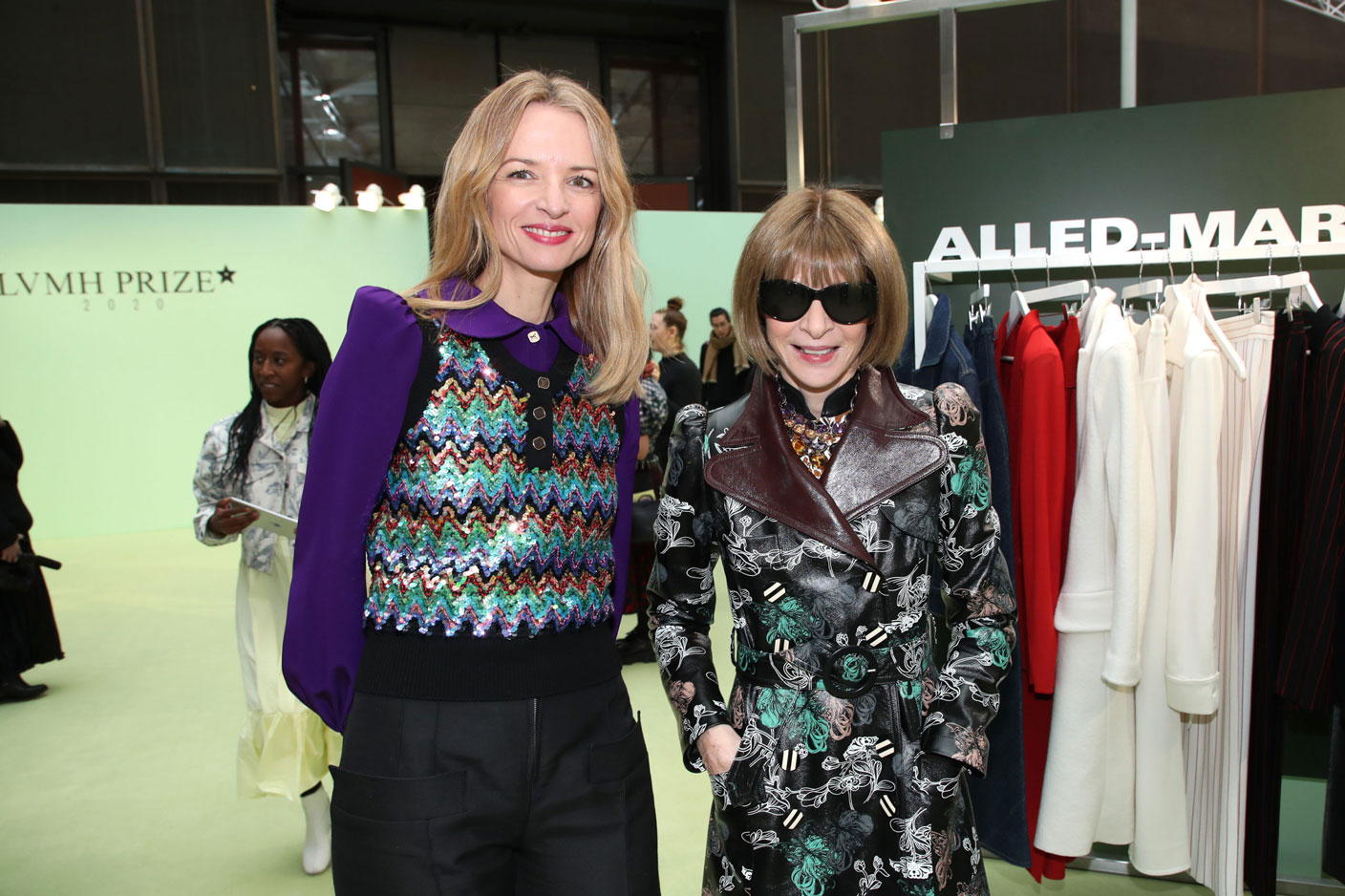 Anna Wintour and Delphine Arnault at the LVMH Prize 2020

The LVMH Prize 2020 was already in the final stages of selecting this year’s winner when the Coronavirus pandemic also pumped the brakes on that process, as it has done with every other process around the world.  Twenty semi-finalists had already been chosen to show their competing collections during Paris Fashion Week earlier this year, which was whittled down to the final eight designers.  From that shortlist the overall winner was to have been chosen at an event to held at Fondation Louis Vuitton in the summer.  However, to adapt with the rapidly circumstances, and to give as much support to them all as possible, this year’s LVMH Prize has been formally awarded to all eight finalists who will split €300,000 prize money equally.  The associated Karl Lagerfeld Prize fund of €150,000 will also be repurposed to allow winners from previous years, like those mentioned above, to access it for financial business support if needed during the crisis. 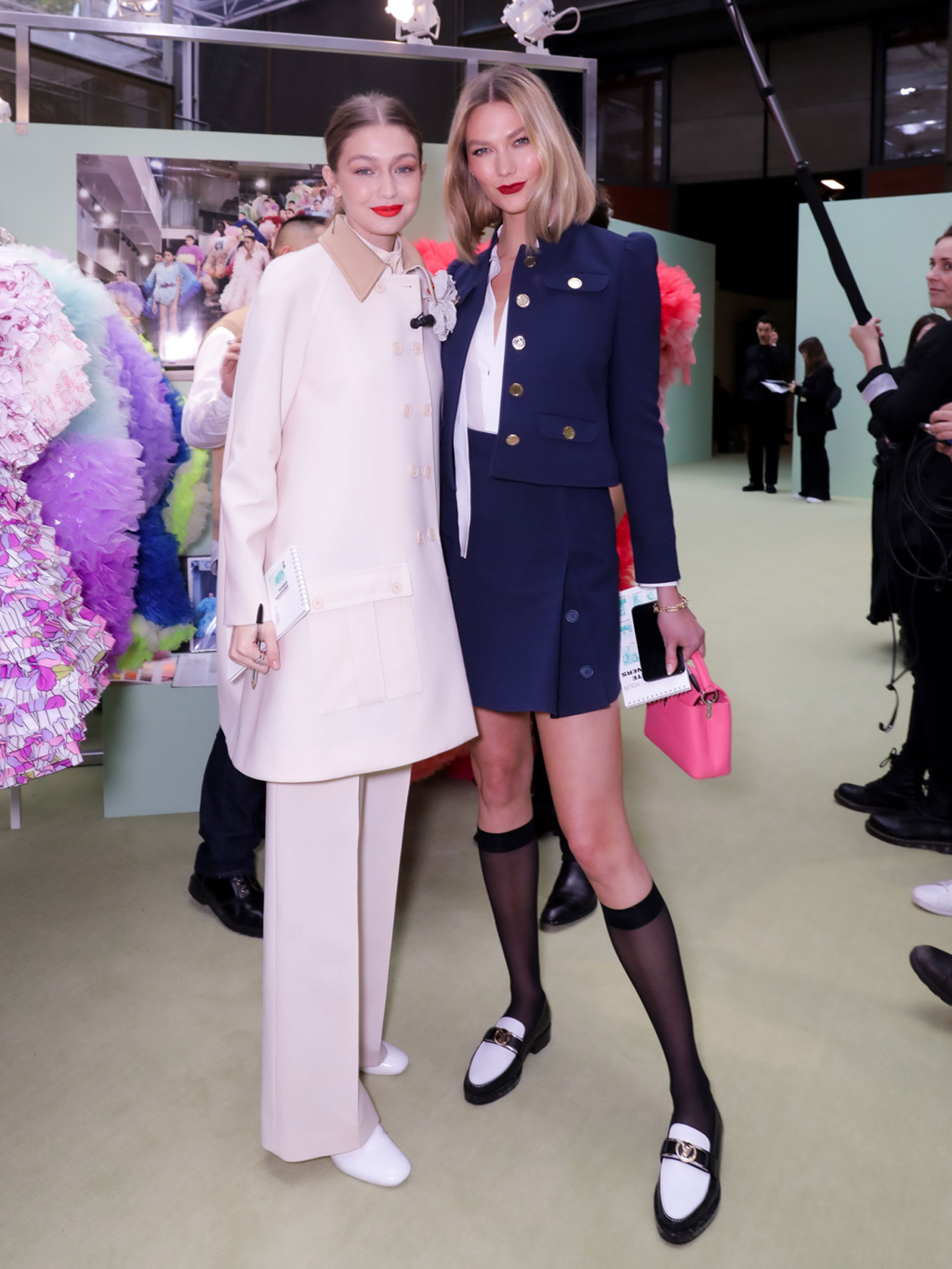 Gigi Hadid and Karlie Kloss at the LVMH Prize 2020

At a time when we all need to be looking out for each other it’s nice to see such a huge influence on the industry making sure they’re still going to be supporting the least influential next generation of brands and designers they may end up having a financial stake in themselves one day.  So, in honour of their collective achievement, THE FALL congratulates the following LVMH Prize winners for 2020: 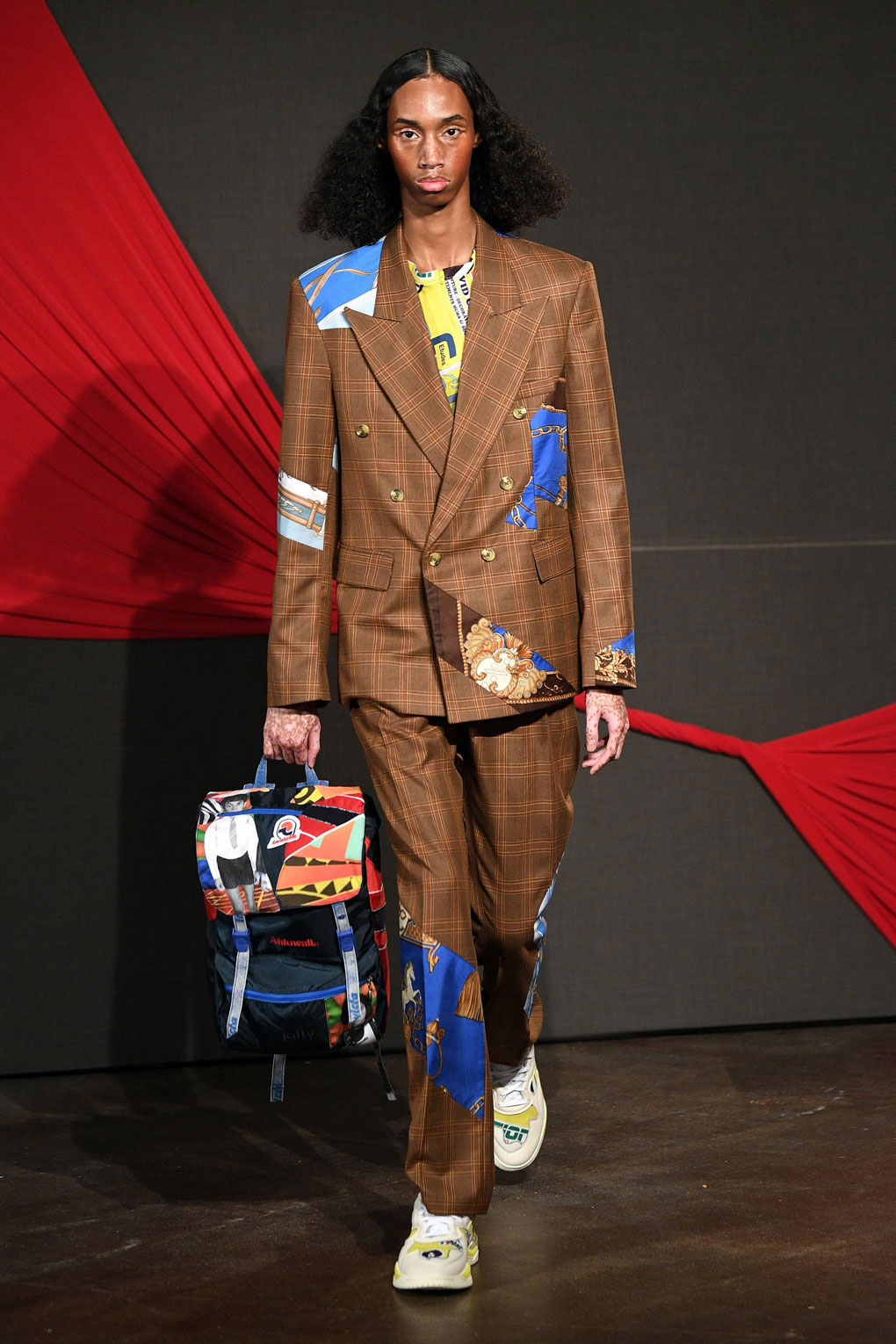 By Priya Ahluwalia.  British menswear designer based in London who has worked previously with Adidas and Arsenal FC and was also the recipient of the 2020 NewGen award from the British Fashion Council. 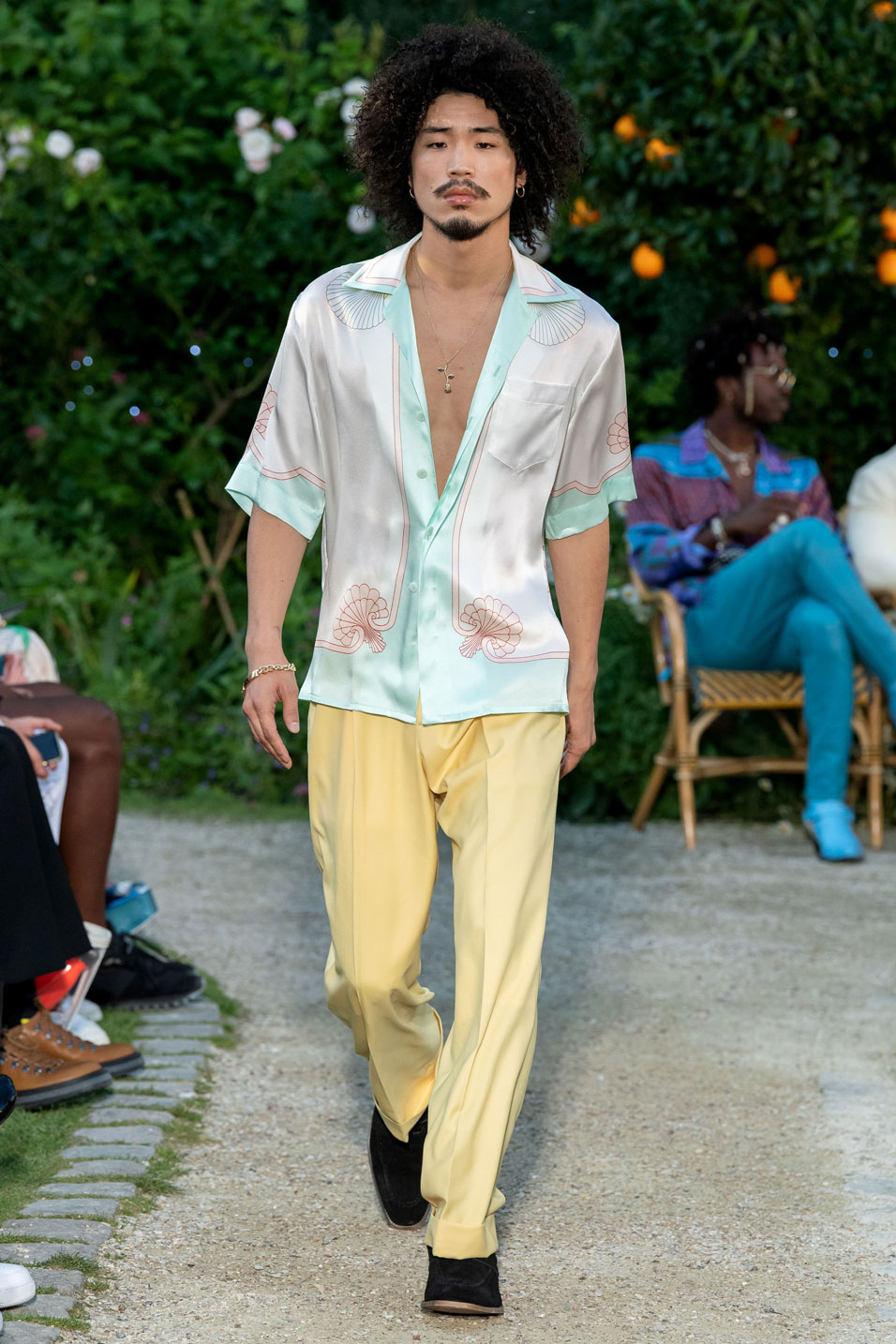 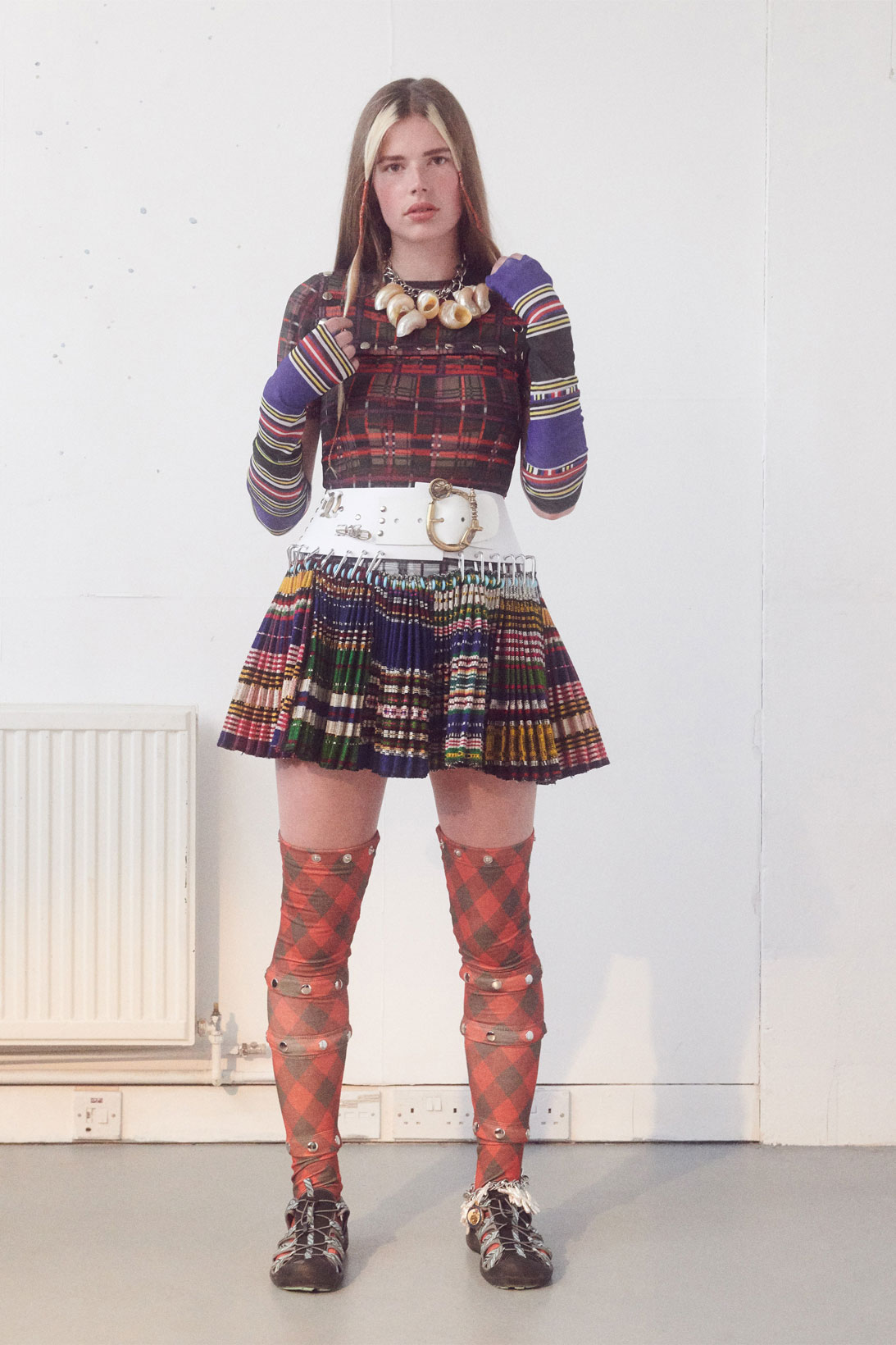 By Emma Chopova and Laura Lowena.  Bulgarian/American and British womenswear designers based in London.  After meeting while studying at Central Saint Martin’s they joined forces to create collections influenced by Emma’s Bulgarian heritage. 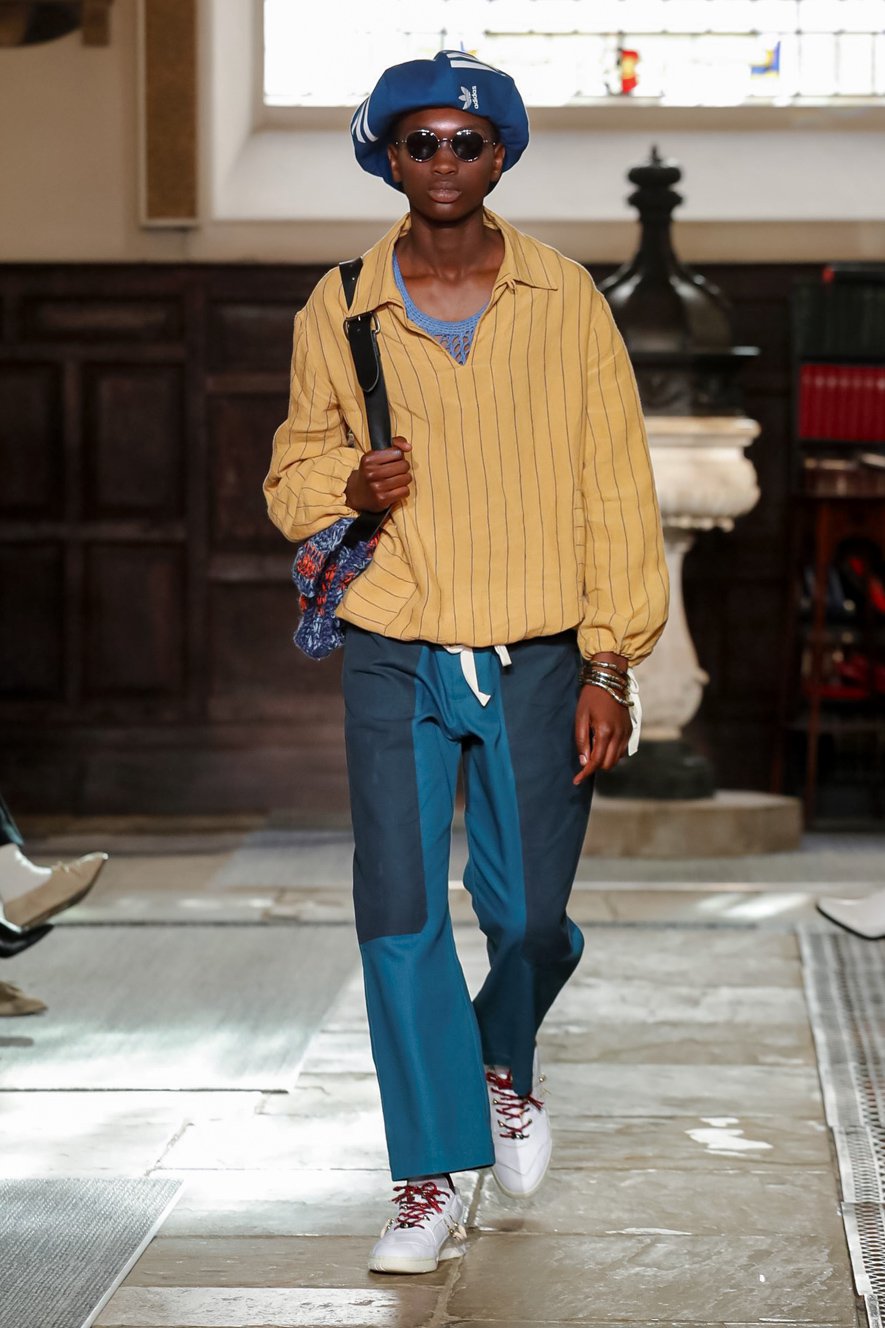 By Nicholas Daley.  British menswear designer based in London.  Nicholas’ collections reflects his dual British/Jamaican heritage that has led him to collaborate with brands like Adidas and Fred Perry. 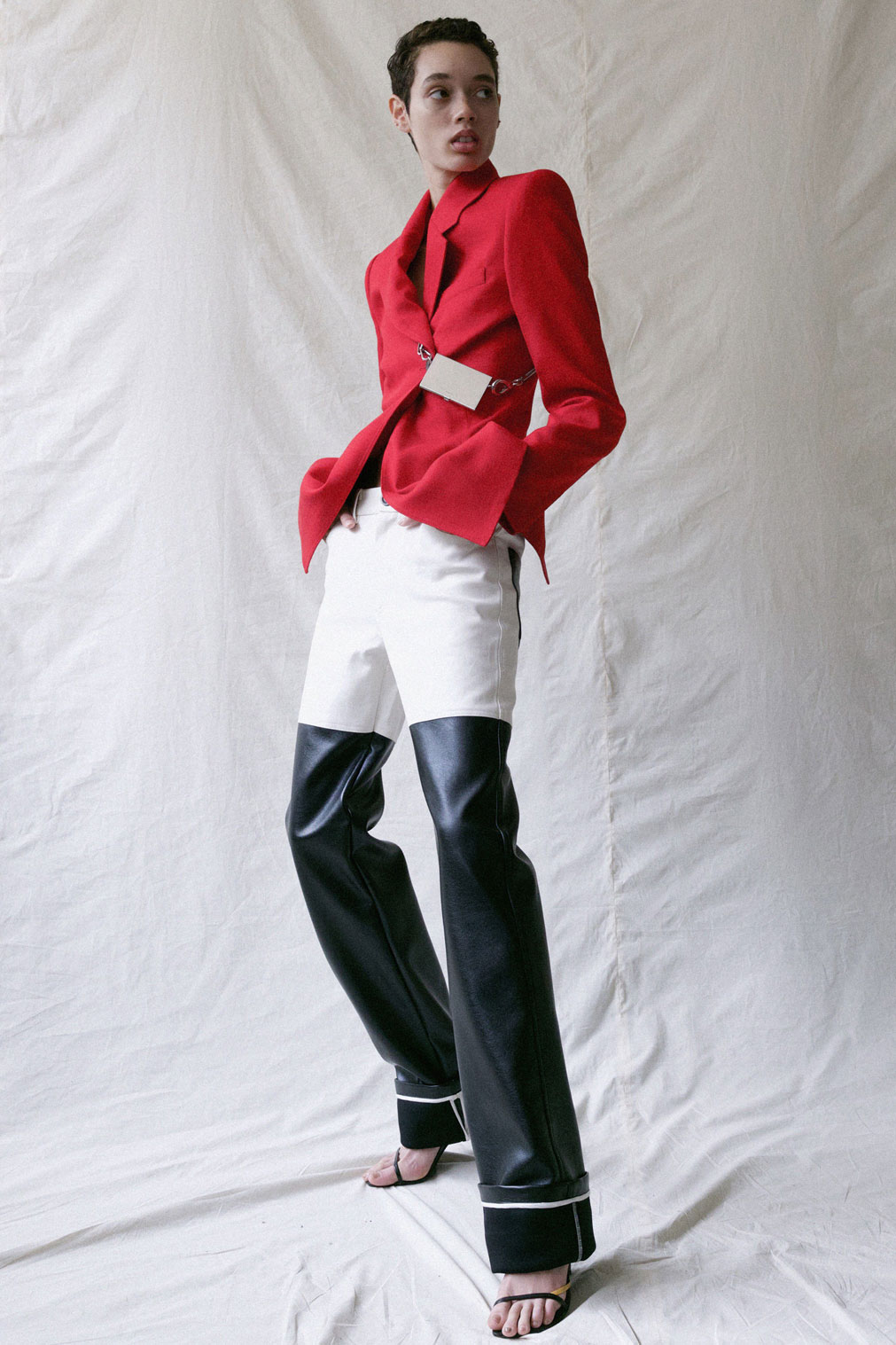 By Peter Do.  Vietnamese/American womenswear designer based in New York.  Peter is a couturier who only makes clothes to order and reuses most of his fabrics each season for an environmentally conscious approach to his business. 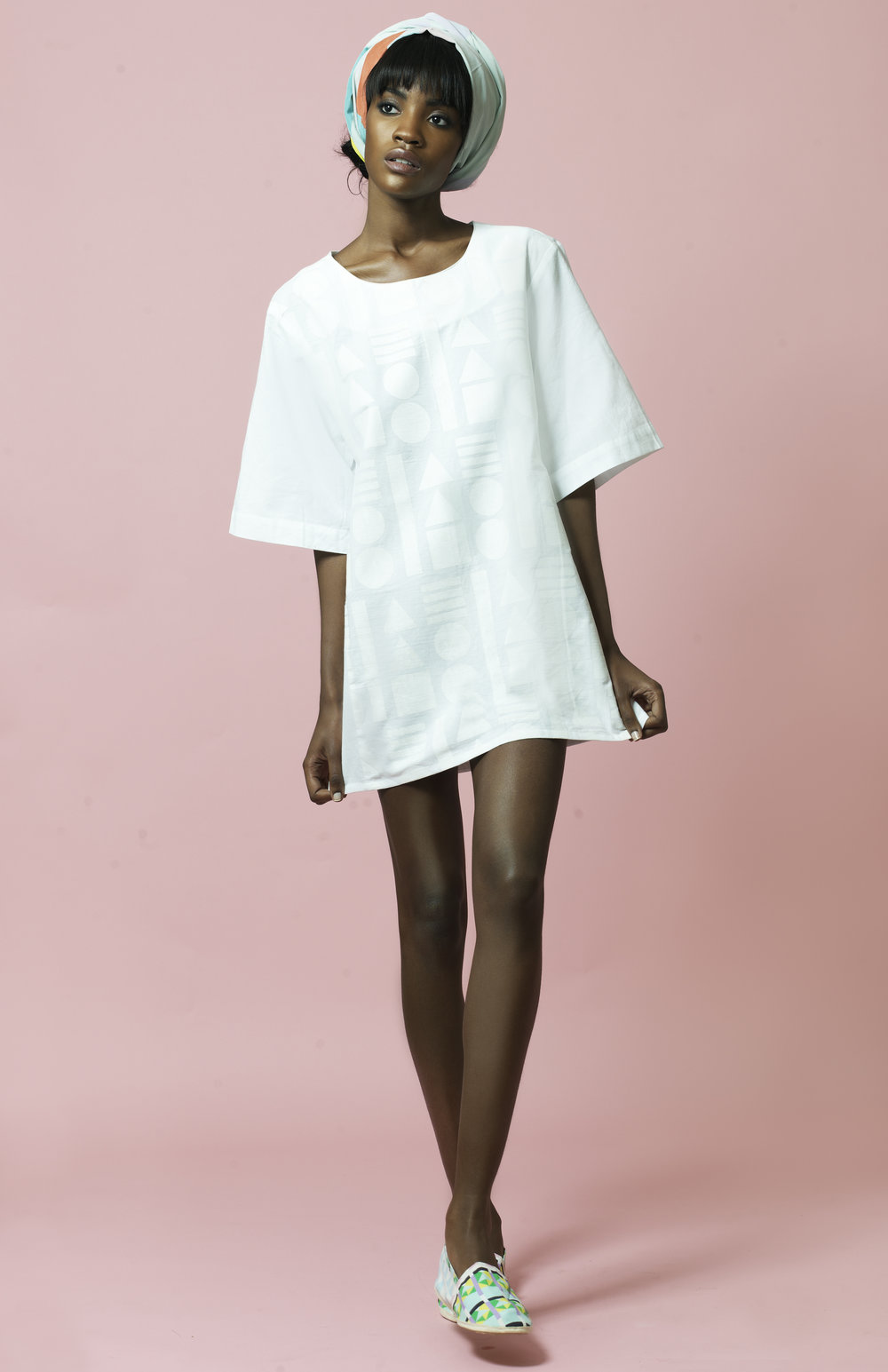 By Sindiso Khumalo.  South African womenswear designer based in Cape Town.  Sindiso focuses on environmental sustainability in her designs and has spoken at the United Nations, worked in collaboration with NGOs and has previously collaborated with Ikea and Vodacom. 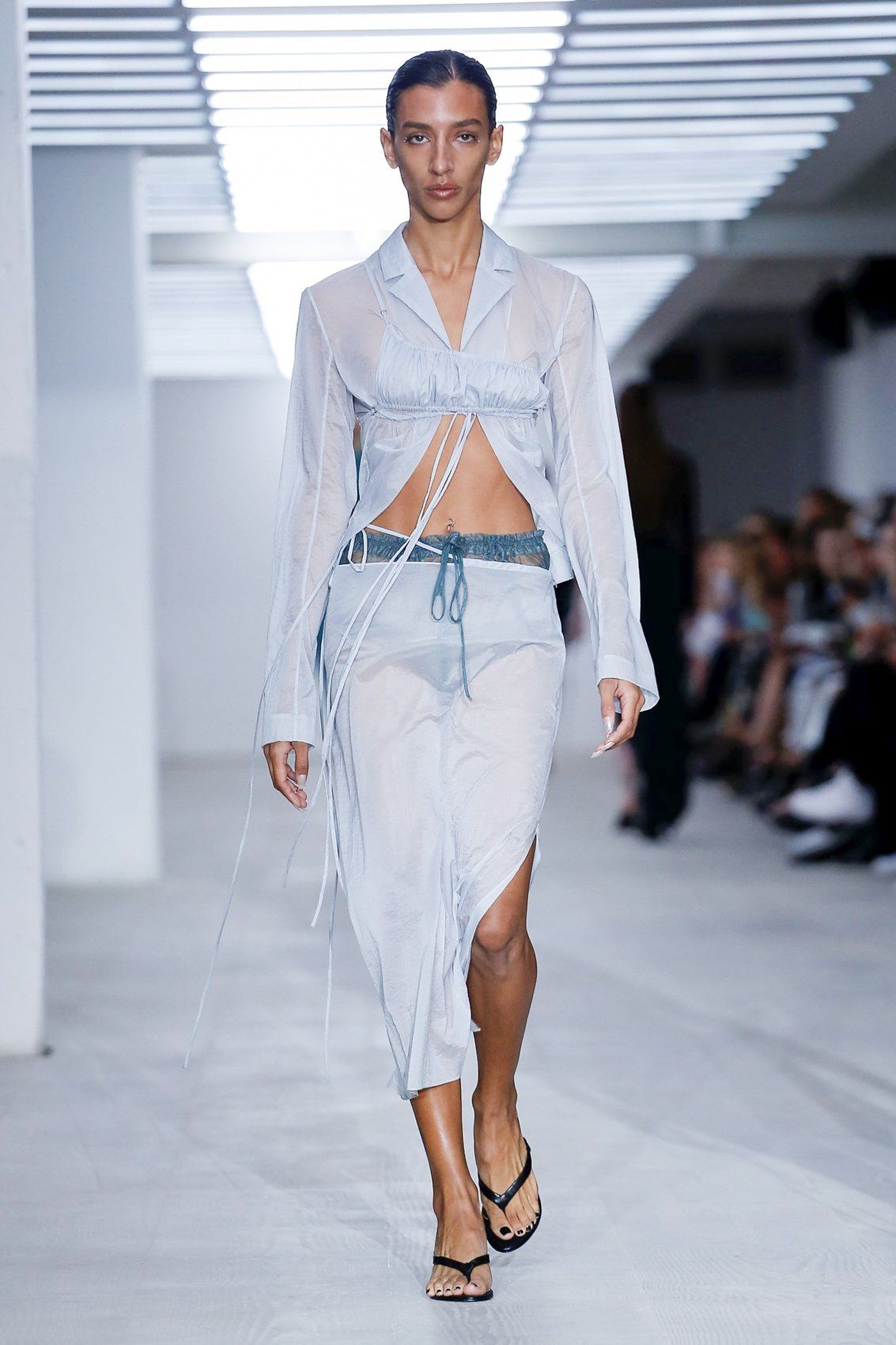 By Supriya Lele.  British/Indian womenswear designer based in London.  The brand is already picking up buzz within the fashion world, with a campaign shot by Jamie Hawkesworth for A/W2019 already on a list of accomplishments that also included full NewGen sponsorship from the British Fashion Council last year. 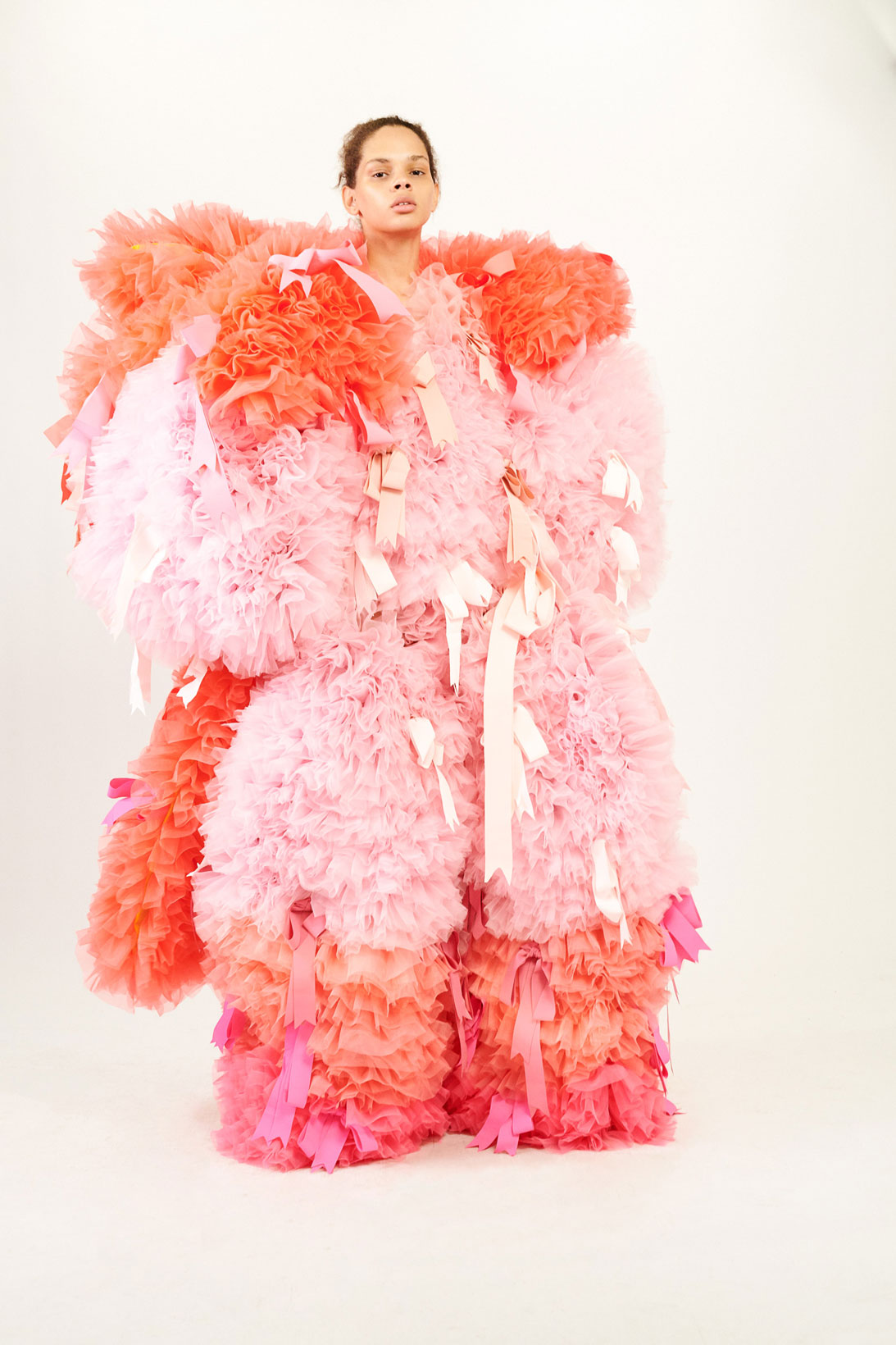 By Tomotoka Koizumi.  Japanese womenswear designer based in Tokyo.  Tomo started out as stylist and costume designer before presenting his first collection in 2019 and can count Katie Grand and Marc Jacobs among his fans.