Lensed by the legendary Mert Alas and Marcus Piggott, Paris Hilton embodies the “modern-day swan” in Lanvin’s latest campaign for the S/S2021 season. Once known for her puppy dog accessories and catchphrase “that’s hot”, creative director Bruno Sialelli captures Paris’s ability to “transform – much like a swan” and present her in a new authentic light.  Inspired by the 1950’s portraits of New York City’s society women, then referred to as “the swans”, this campaign gives the theme a contemporary twist by interpreting the modern-day swan as today’s influencer. 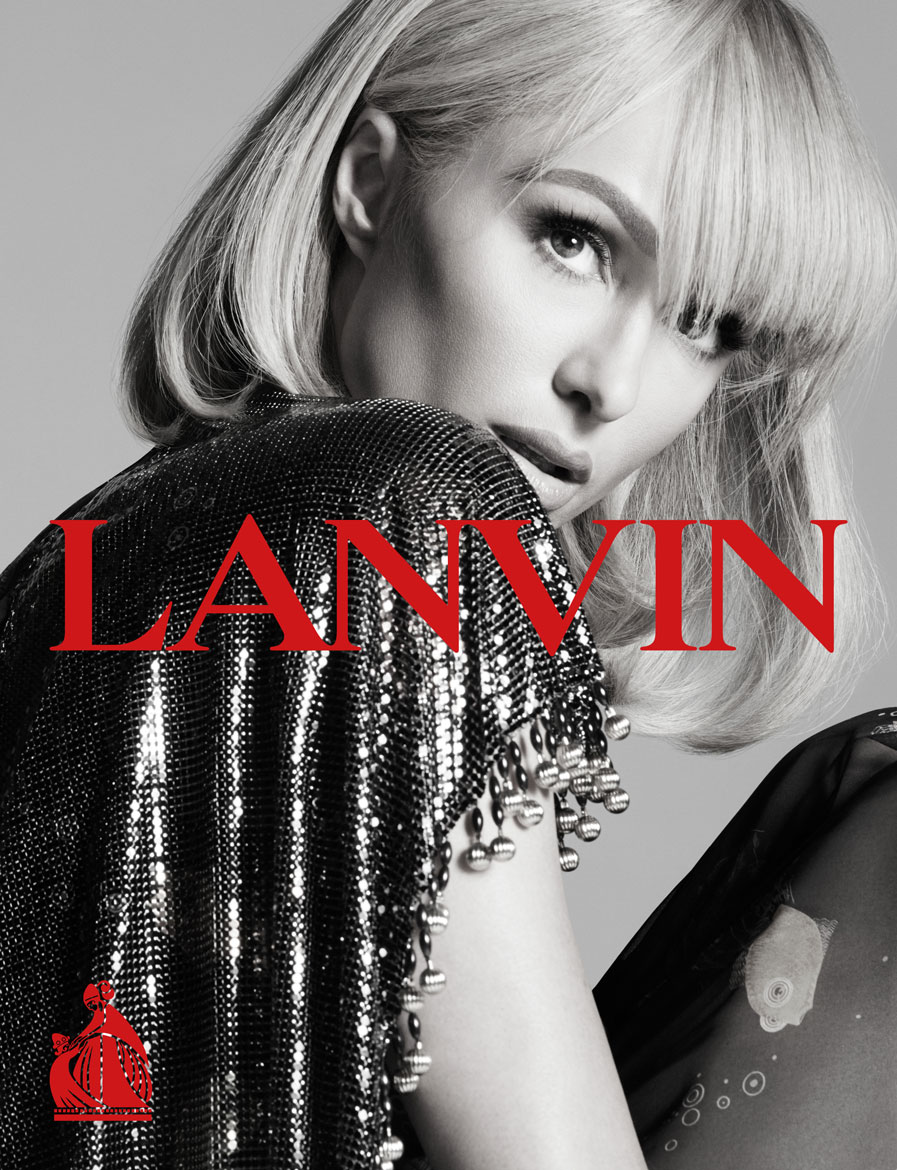 The campaign for Lanvin’s S/S2021 collection, titled Yu Garden after the place in Shanghai where the collection was first shown, explores the stories found in the old and the new; in the heritage and the contemporary, as Sialelli reexamines the legacy of the Maison. Founded by Jeanne Lanvin in 1889 as a contemporary Maison, Lanvin’s design archives and essence reflect renaissance and an element of constant transformation. In that same spirit of reinvention and stepping into ones authentic self, Sialelli celebrates the evolution of Paris Hilton from the original influencer and It-Girl of the 2000’s into a businesswoman and activist embracing the elegant and the chic for the campaign. There’s a palpable exchange between the old and the new in the images that shows how Sialelli is using the past to create a future that seamlessly marries the ever-evolving Paris Hilton with his heritage house.

I knew I wanted to portray Paris Hilton in a way that she has never been seen before…to show the world how far she has come in the industry that she created. We stripped back the styling and allowed her natural beauty to be captured – Bruno Sialelli. 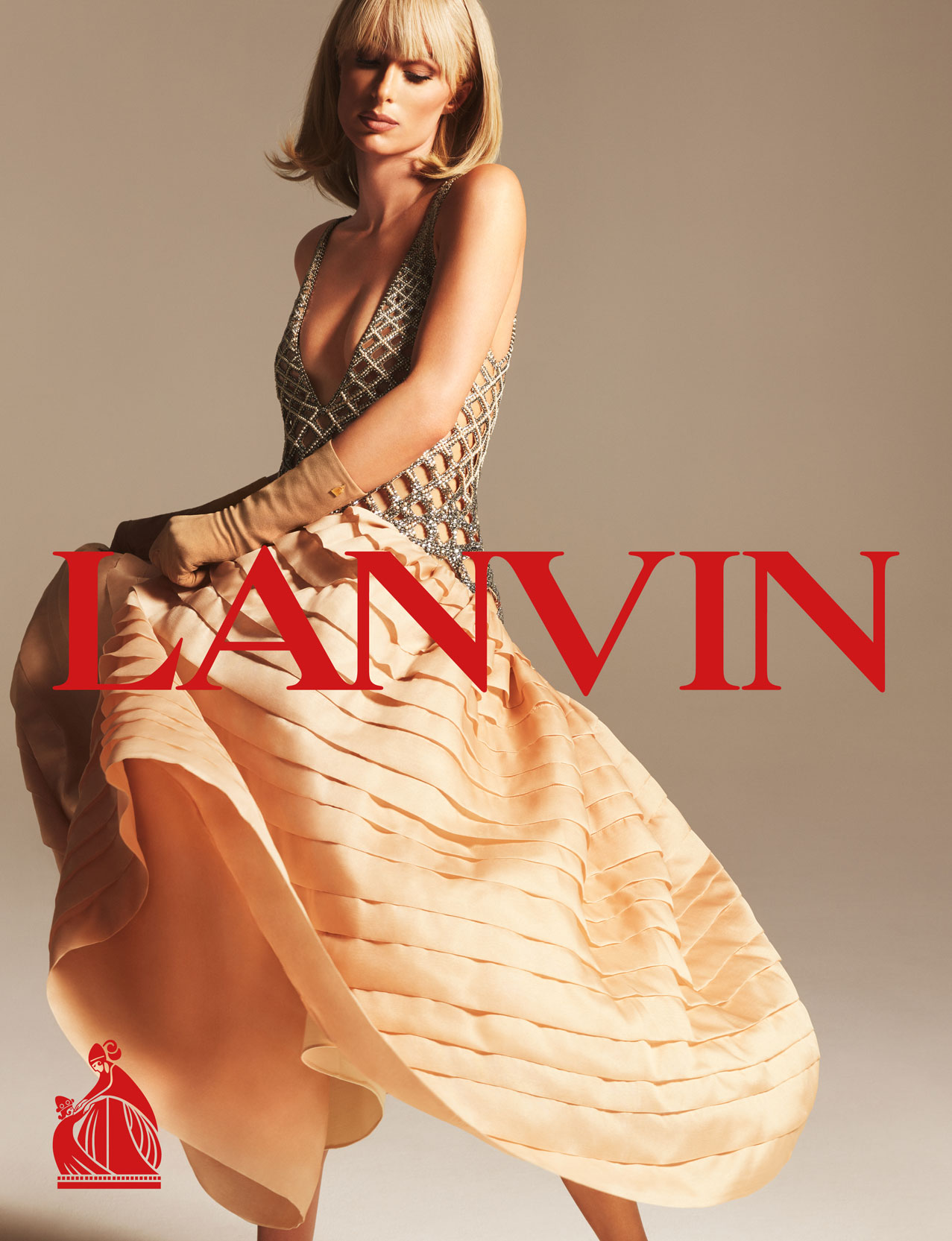 Hilton’s signature blonde hair is neatly cropped into a gently flicked bob to reflect her emerging new persona, and her previously known colour palette of hot pinks has been updated for a softer, more muted coral blush. Accompanied by spartan styling, Hilton is showcased wearing the label’s archive silhouettes,  such as the deep V gown, a sleek trench coat, a burgundy leather jacket and a free-flowing floral dress.  For Paris herself, this Lanvin campaign presents the new person she’s becoming, as if she’s almost saying, “I’m ready to be who I truly am.” 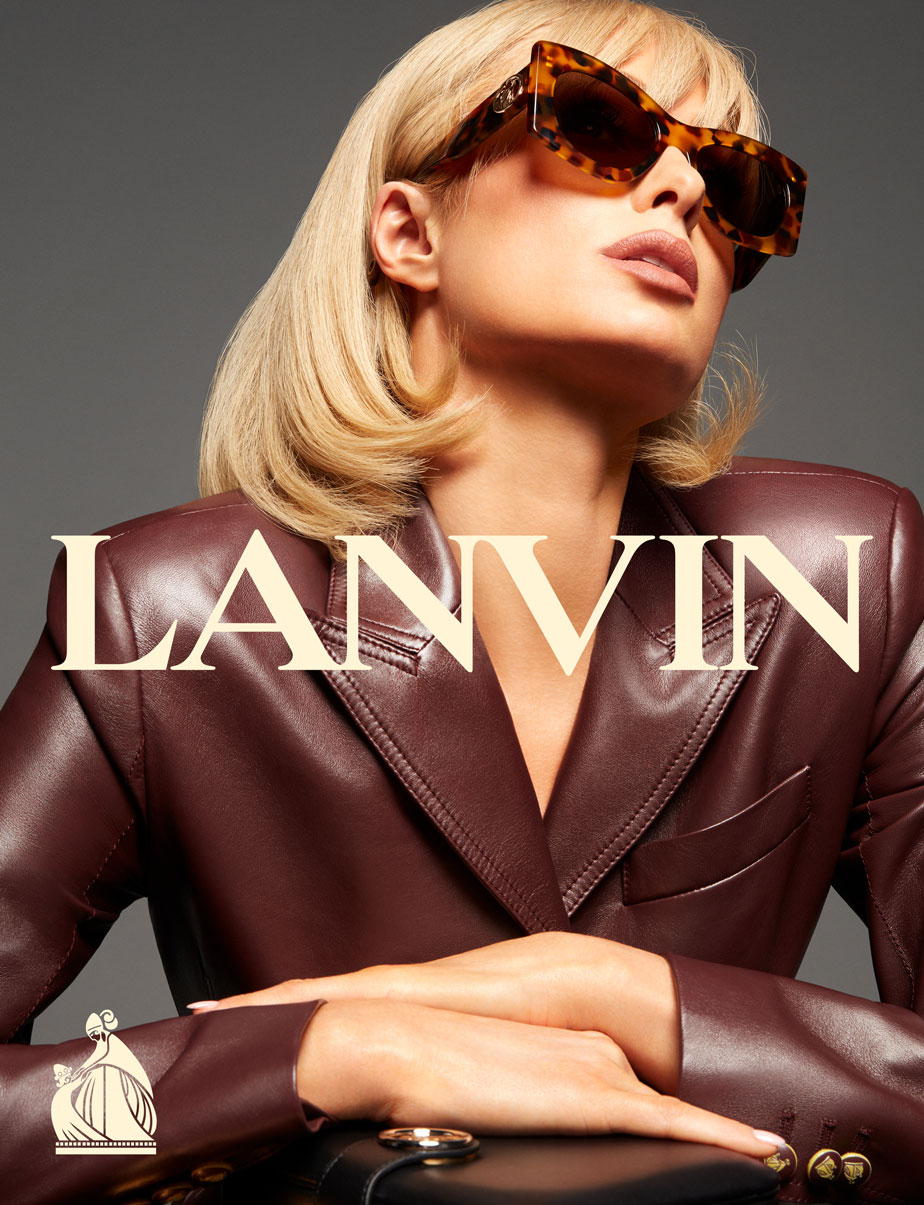 To see the clip from the Lanvin S/S2021 campaign with Paris Hilton, follow us on Instagram today.