There are a lot of ways for brands to reach their customers these days.  So many ways in fact that you’d really have to make sure you stood out to be even noticed among the avalanche of information people are bombarded with on an hourly basis.  Once upon a time sex was the standard option for trying to attract that attention.  But this is the post #MeToo world we all live in.  That’s not to say that sex has left the arena altogether but it does mean there’s now much more room for different thinking and different ideas that might not have made it past concept in a previous era. 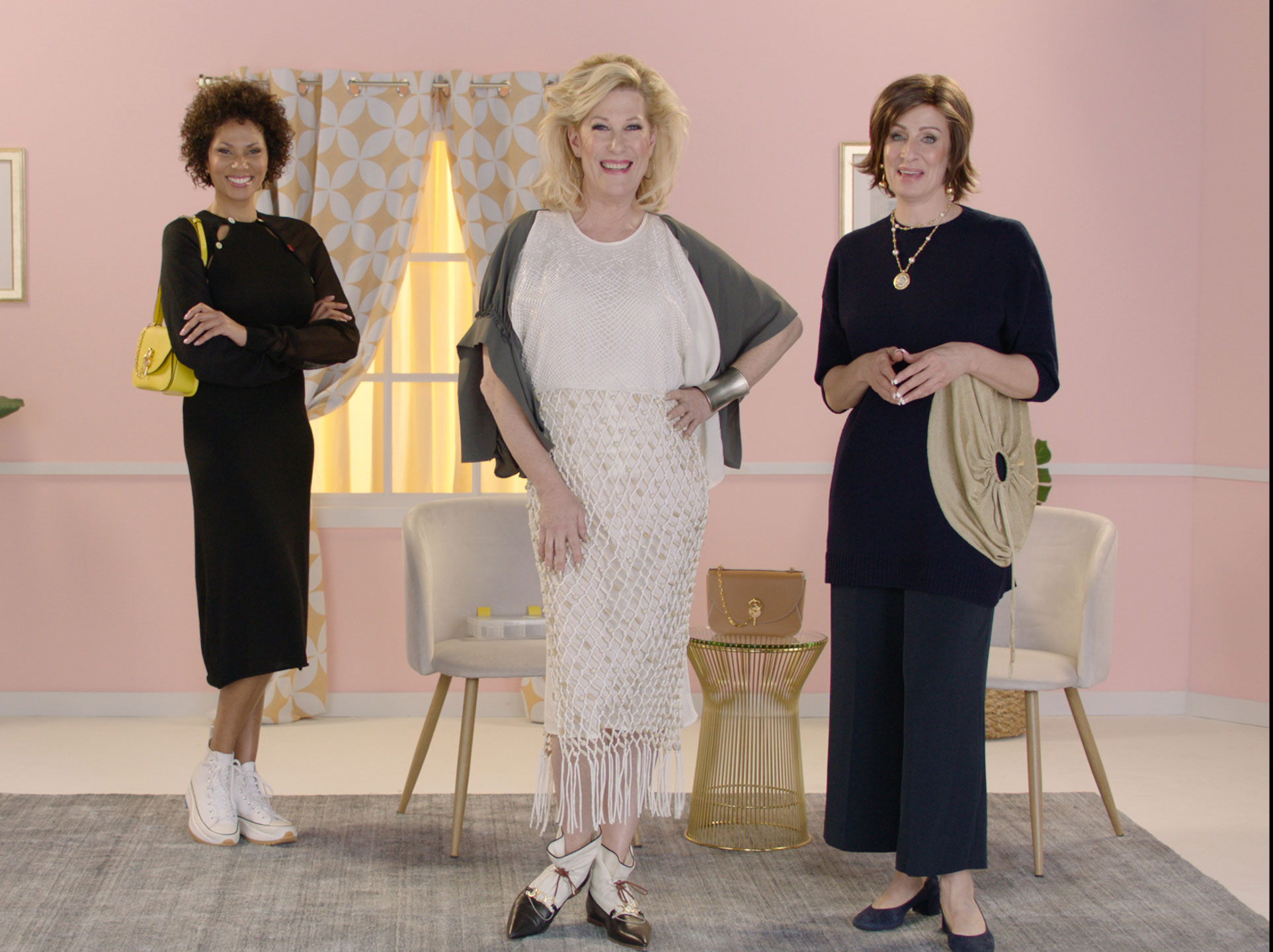 Case in point, JW Anderson.  The label started by London College of Fashion graduate Jonathon Anderson in 2008 is one of the real success stories of British fashion in recent years.  And their new campaign for their signature Keyts handbags has been built on a very British trait: deadpan humour.  The wonderful first marketing clip they’ve released mimics the somewhat unaware ‘earnestness’ of kitsch shopping channel/infomercial type presentations.  Admit it.  We’ve all sat slacked jawed at one point or another after catching a glimpse of a QVC show and marvelled at the relentlessly upbeat alternative reality they have to live in on camera. 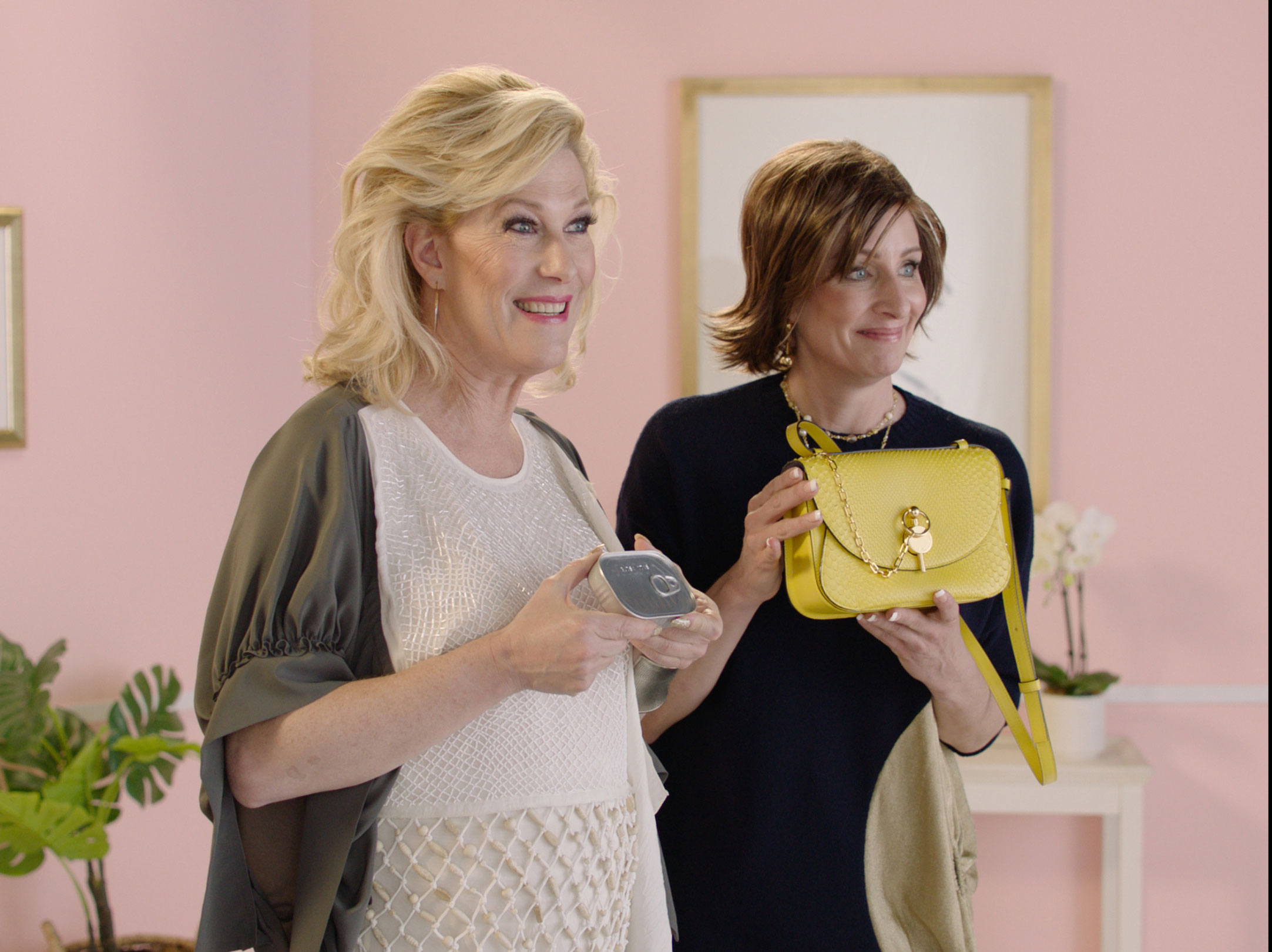 And true to the JW Anderson brand, they’ve taken that alternative reality and weaved in a subtle but very present subtext that makes their new campaign clip far more interesting than just what you can see.  There’s a delicious off-centre undercurrent that almost makes you feel like you’ve been personally let in on a joke.  That’s a pretty good way to leave your potential customers feeling.  Tony-nominated performance artist Justin Vivian Bond as the celebrity host ‘Sandie Stone’ deserves a lion’s share of the credit for pitching her performance in the clip just right.  Her co-host, ‘Joyce Nawman’ (performer Jill Pangolla) plays the foil and the surreal-lite atmosphere is reinforced by real-life QVC on-air talent Sandy D playing the spokesmodel, ‘Amber’.  Anderson himself explains the nucleus of his idea like this:

“I have always been an enormous fan of Viv [Justin Vivian Bond]. I remember working on some of my first collections and listening to her albums on repeat. I ran into her in San Francisco not too long ago and I thought, we have to do something with her.”

Have to love chance meetings in San Francisco!  We think the result is a little bit genius.  So much so we hope there are many more episodes of JWA-TV for us to enjoy in the future (as has been rumoured). 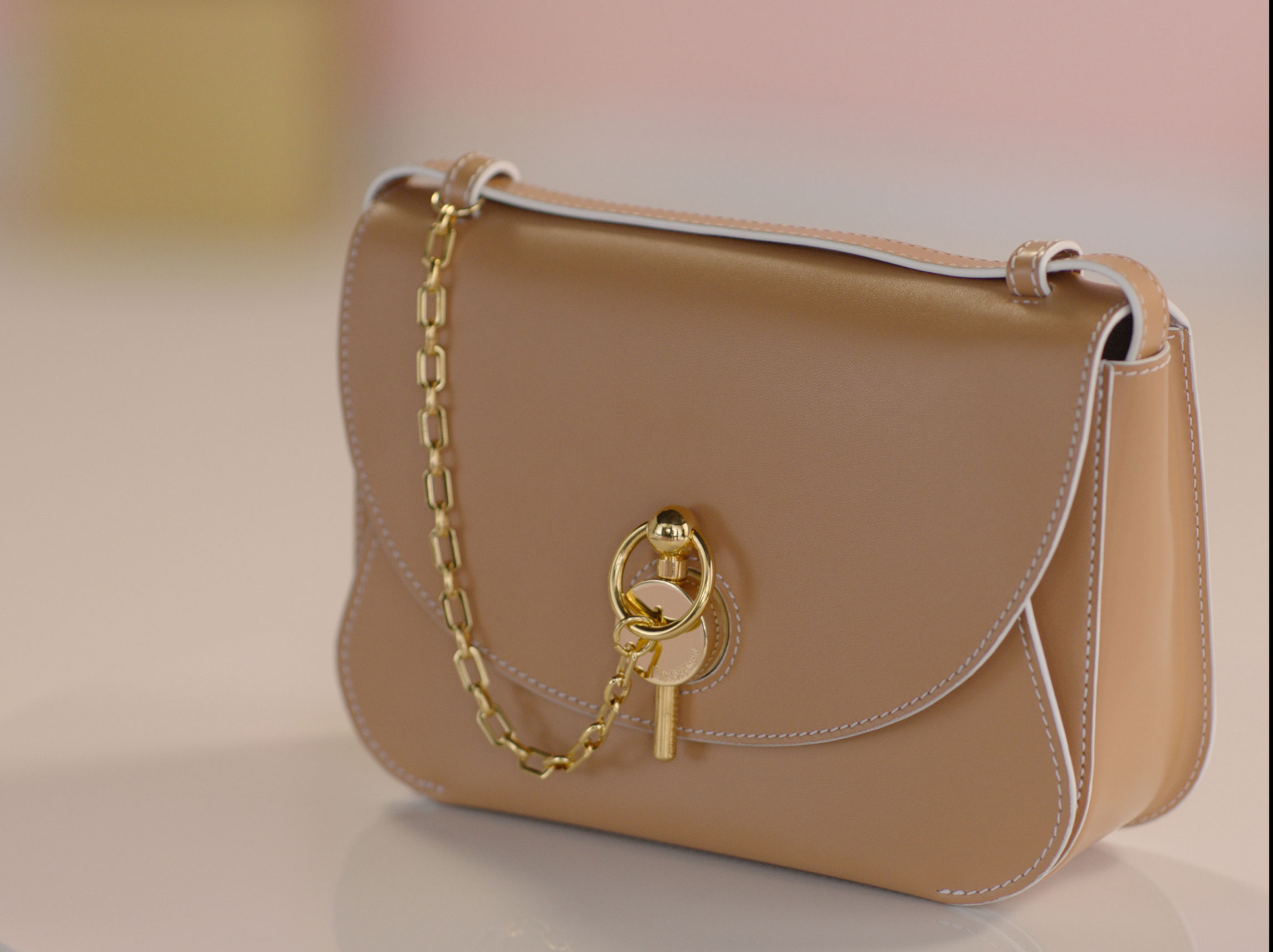