When you’re about to follow in the giant footsteps of Karl Lagerfeld, Stella McCartney and Clare Waight Keller there must be a moment when doubt clouds your ambitions.  Particularly if, as in Natacha Ramsay-Levi’s case, you were not an extensively well-known name in luxury fashion globally.  Yet the past four seasons have revealed to the wider world what Chloé had known internally for some time – Ramsey-Levi more than had the talent and unique vision to carry on the legacy of those that came before her. 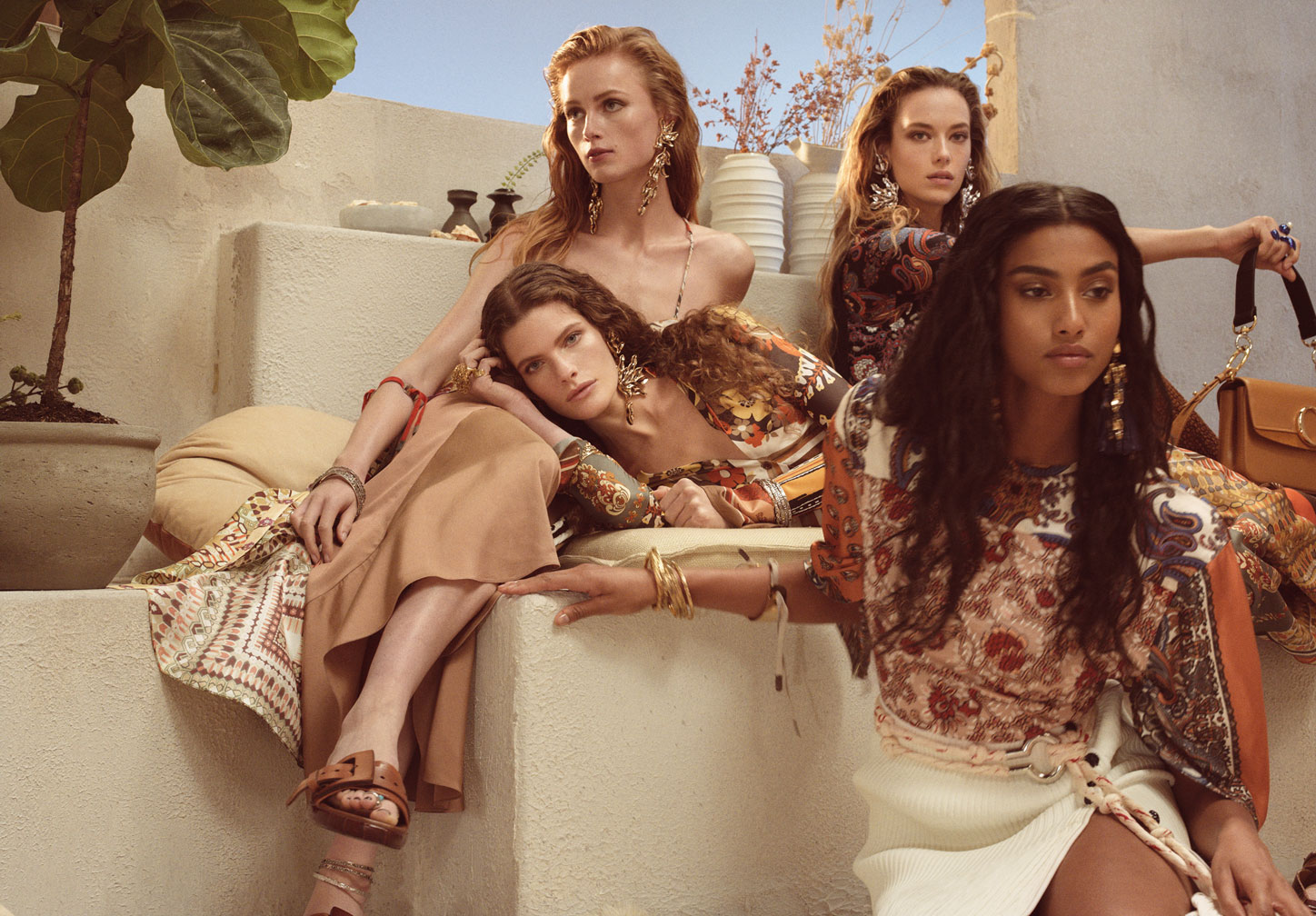 When Waigt Keller stepped down from her role as creative director in 2016 to re-focus on her work/family balance, Ramsey-Levi, despite having worked her way up through Balenciaga and then Louis Vuitton, was not the obvious choice as a replacement.  But her collections for Chloé since then have shown just how hip a replacement she has been.  The soft yet pointed modern bohemian chic that informs Chloé’s aesthetic outlook has been captured in a new and exciting way by Ramsey-Levi.  This evolution of the Chloé style has sparked the imagination of the fashion buying public in a very big way.  Nowhere is this evolution more evident in than in the Chloé campaign for the upcoming spring/summer season. 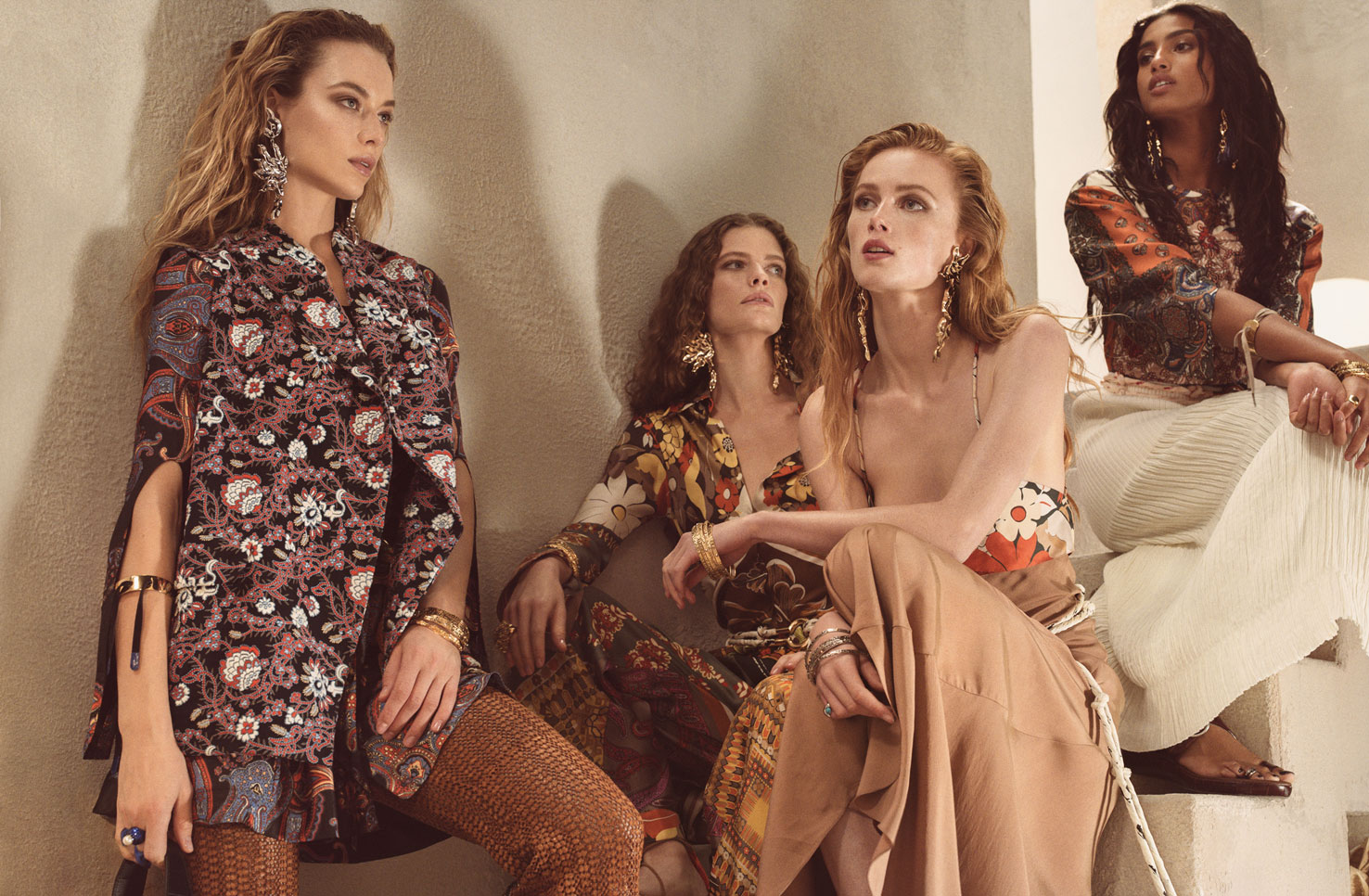 The campaign itself lands in the form of three short films called ‘A Warm Soft Parade’, directed by yet another famous name in fashion, photographer Steven Meisel.  Meisel has been a legend in luxury fashion and culture for decades.  It would be fair to say there’s almost no-one at the top end of the industry he has not worked with at some point in the past.  So if you wanted someone to bring your vision to life on film you’d working with some pretty good percentages  bringing Meisel on board.

The result of this collaboration between the two creative visionaries are films that are almost like romantic, choreographed, otherworldly dances that perfectly mirrors the free-spirited, effortlessly chic nature of not just the collection and the house but also of Ramsey’Levi’s character.  And having just seen the next Chloé collection for autumn/winter 2019 at Paris Fashion Week, we’re pretty sure they’ll be hoping they won’t have to replace her for a very long time to come. 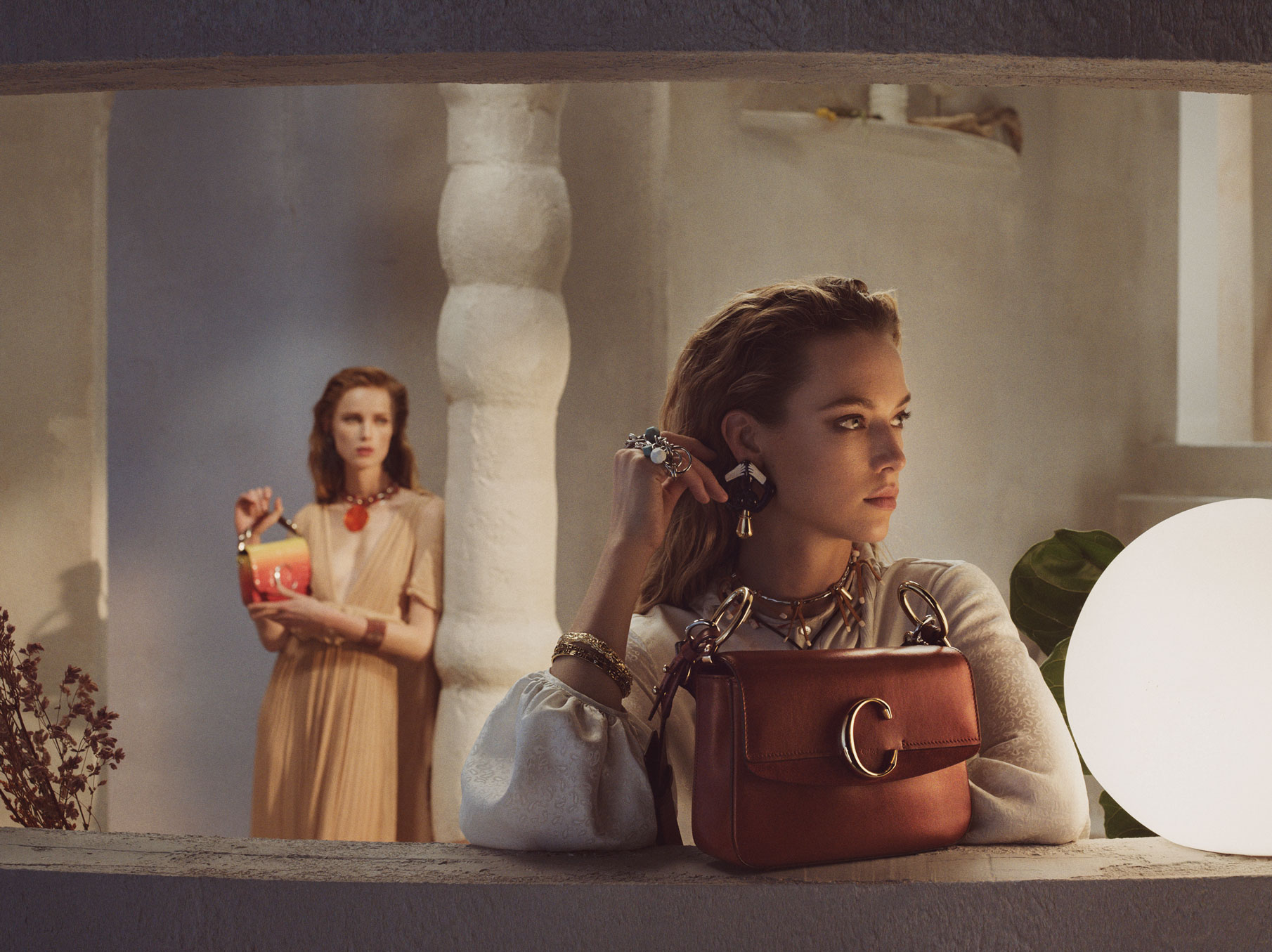