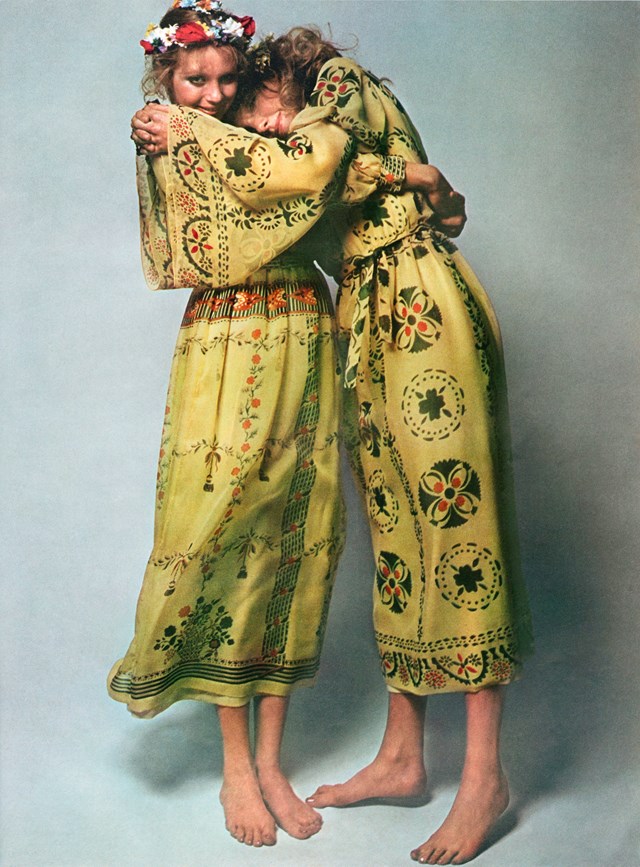 They might appear to be incongruous partners if one were to give it fleeting thought, but the bohemian (yet sophisticated) carefree countenance of the Chloe woman and the sleek, sexually provocative composition of a Guy Bourdin picture are, and have in fact have ever been, well-balanced and intimate counterparts. Femininities – Guy Bourdin amply showcases this relationship at a new exhibition at recently opened Maison Chloe, a space set to host year-round exhibitions showcasing the house’s 65-year history.

“We think we know who the Chloé girls are but, in fact, there’s a kind of enigmatic quality to Guy Bourdin’s work that makes you think again,” said the exhibition’s curator Judith Clarke who first worked with Chloé for the house’s 60th anniversary retrospective at the Palais de Tokyo in 2012. It was then that she noticed the prolific nature of Bourdin’s relationship with Chloé, accounting for over 100 of his editorials that feature the brand’s iconic designs. “This relationship is an established one. When women were reading the pages of French Vogue, Chloé was very often [seen] through the lens of Bourdin.”

This proves a timely exercise in compare and contrast in the context of the ways in which the viewers’ gaze has altered in the 40 years since this work was first created, offering fresh insight into an intriguing, if loose, creative partnership.

“There’s a kind of drama about [Bourdin’s] work, there’s a sexuality about his work and there’s an element of his work which is always considered difficult,” Clark said. “It’s an exhibition about provocation, it is an exhibition about interpretation – about taking an archive and giving it a completely different cultural context.”

The space will also house a number of permanent exhibitions, working to trace the brand’s heritage from it’s inauguration by Gaby Aghion 1952 to the eight design directors who have succeeded her – including Karl Lagerfeld, Stella McCartney, Phoebe Philo, Hannah MacGibbon and Clare Waight Keller, in a curation that will include some of the founder’s personal possessions and clothes. 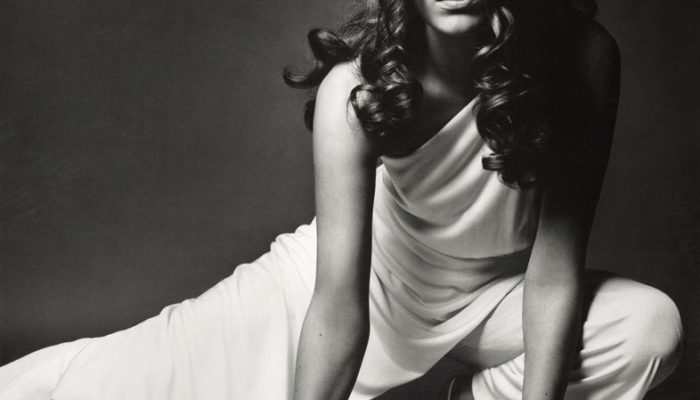 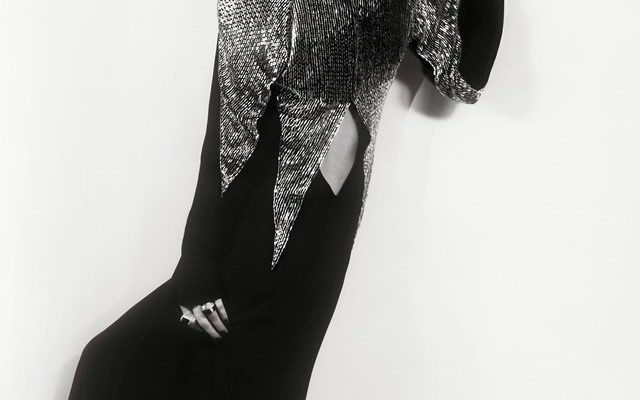 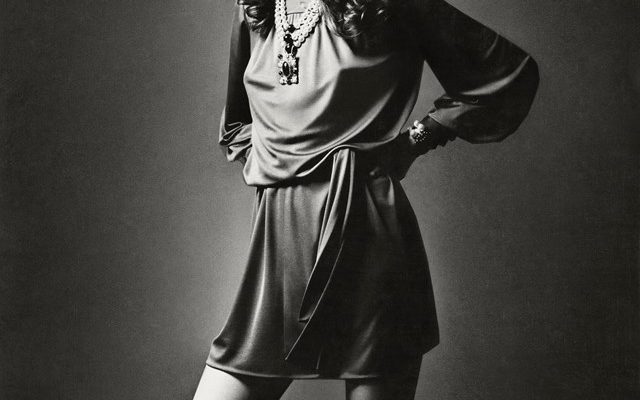 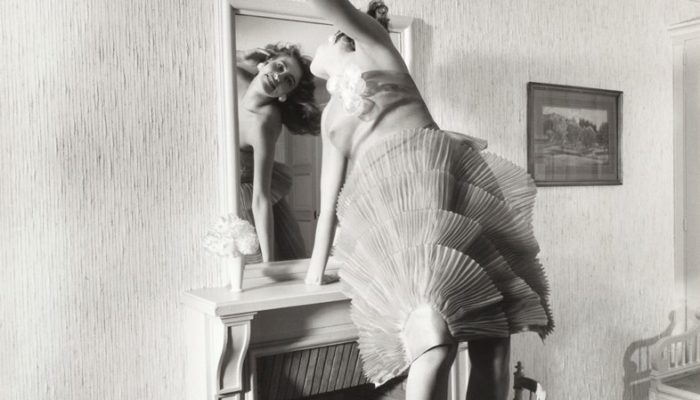 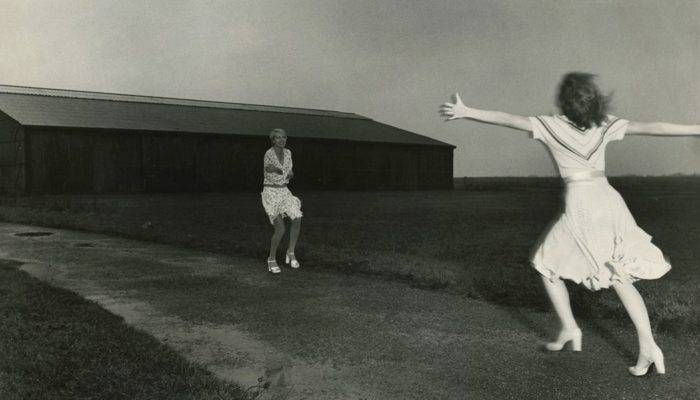