Gucci is not done shaking up the industry just yet

For anybody who has an interest in fashion, and who’s been paying attention during their ample recent time off, Gucci’s Alessandro Michele is fast becoming the celebrated disruptor of the established dynamics within the industry.  In response to the Coronavirus outbreak earlier this year, and the resulting shift in the fashion landscape, Michele announced Gucci would slash its heavy schedule of five fashion shows a year to just two, and redefine their fashion seasons to go, essentially, ‘seasonless’.  “I think these are stale and underfed words [fashion seasons] … clothes should have a longer life than that which these words attribute to them,” said Michele about their new approach at the time.  The near universal general reaction to this bold new stand was, “Well, he’s right.  Why are we running ourselves into the ground trying to show this much each year?”  What perhaps wouldn’t have been quite so apparent to a casual observer outside the industry is how this was just part of a larger grand plan by Gucci to re-invent the ways in which a leading fashion house interacts with the industry and, by extension, its customers. 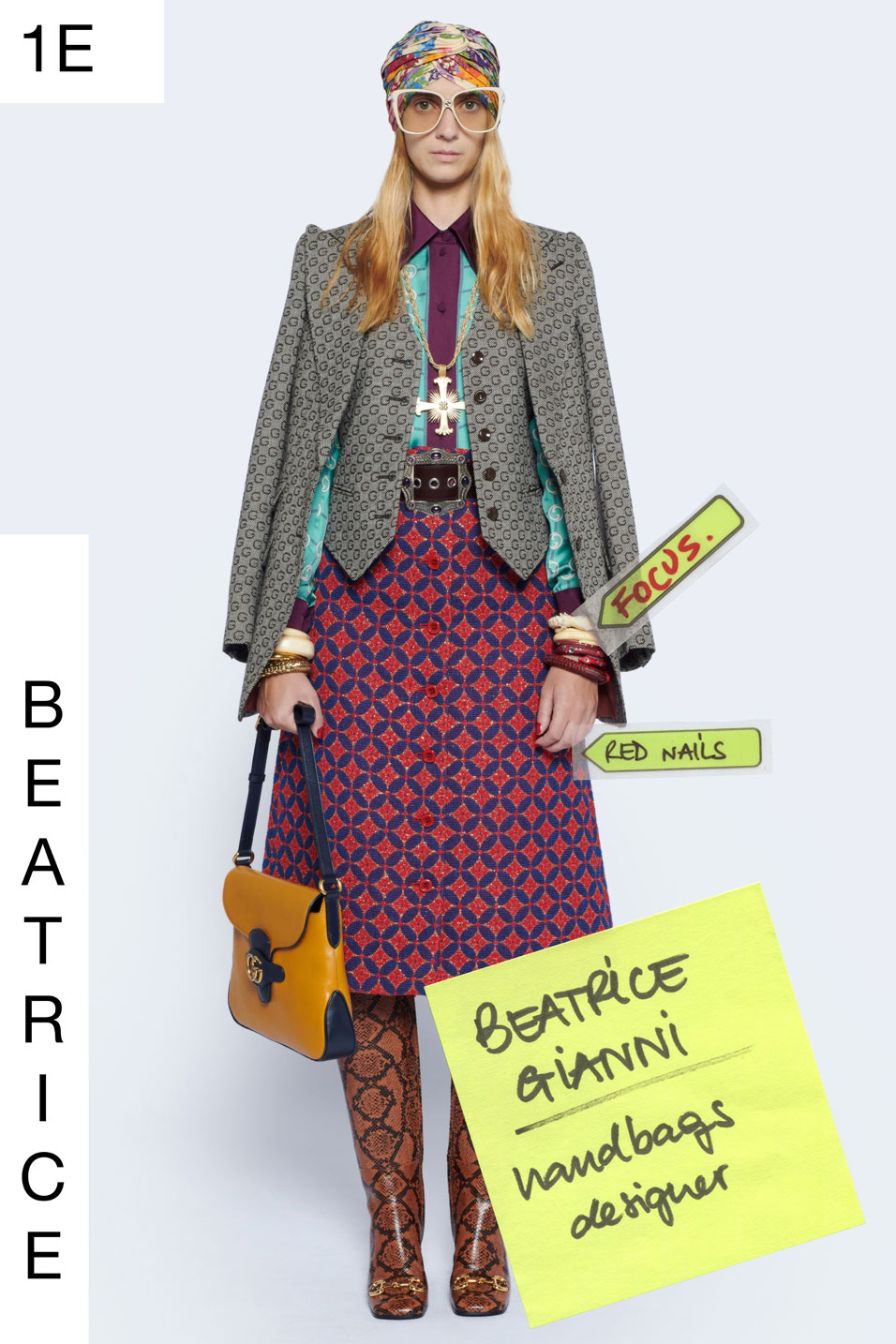 As we all began to grapple with the realities of this new world we’re now living in, Michele took the opportunity to begin to demystify the fashion show process itself for the public by, for all intents and purposes, turning it ‘inside out’.

I played at reversing perspective, moving my traveling companions centre stage: that collective intelligence, inspired and sensitive, that makes the enchantment of beauty possible. What is the impact of unveiling what builds illusion? What happens to a ritual as it is profaned? How do we reconfigure wonder, epiphany and suggestion? – Alessandro Michele. 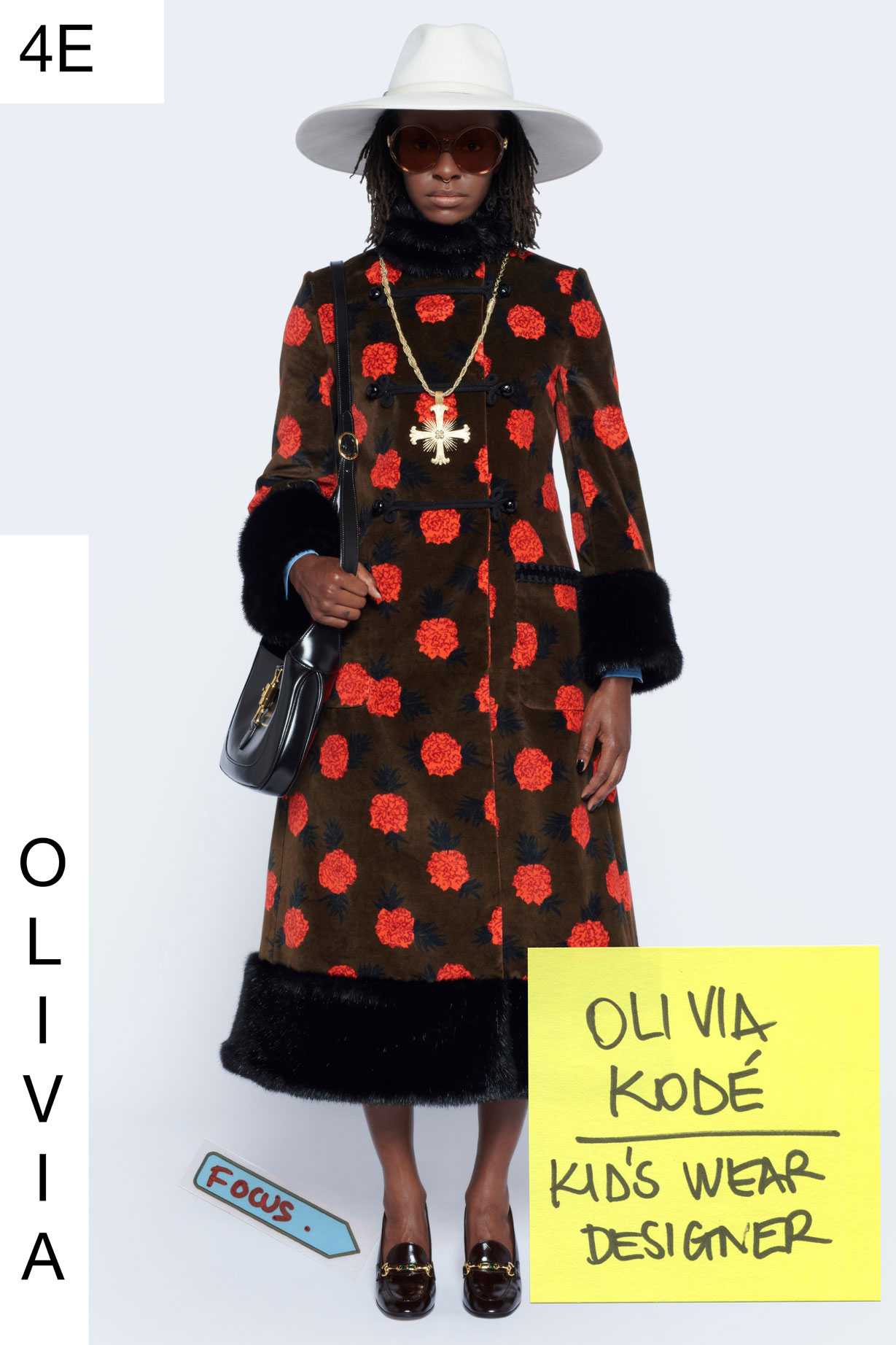 The revolution didn’t stop there either.  The next front in the campaign was actually the Gucci advertising campaign that was coming up on the horizon after the show.  Rather than play the usual role of the omnipotent vessel through which all creative decisions are meticulously pored over, decided and then executed on the day, Michele instead simply let the models for the shoot create their own campaign images for him.

I decided to abdicate my role of obsessive director. I chose to let go, to renounce building the scene and the action, so I let the models build their own images. To act as photographers and storytellers, producers and scenographers. What happens to communication when it stops becoming a unilateral act? What does it mean working to foster a chorus-like expressive practice? What happens to the creative product when it escapes predetermination? – Alessandro Michele. 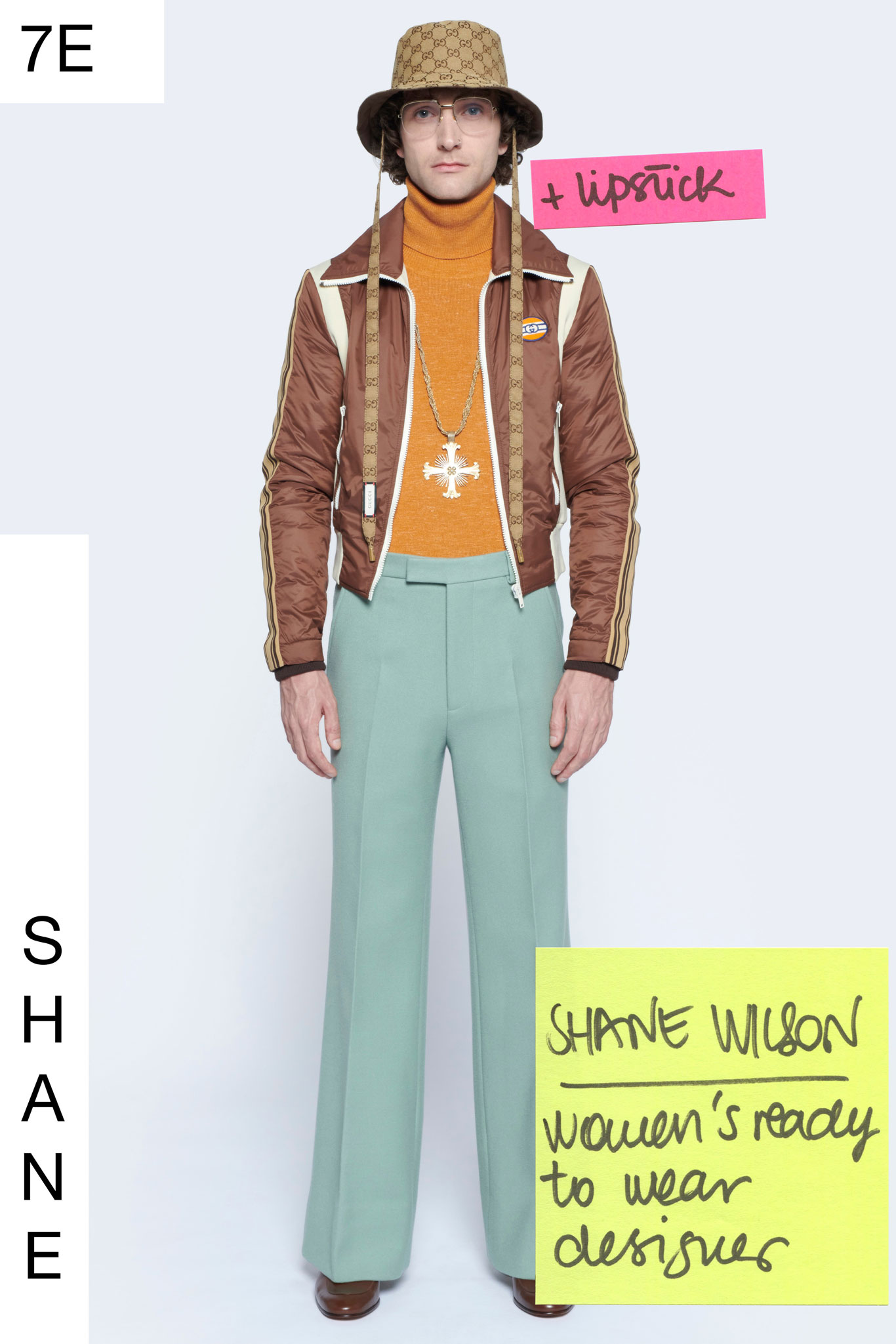 The final part of this developing creative manifesto came last Friday with a 12-hour livestream event to launch the new Gucci Epilogue collection.  Here again, expectations and norms were upended by the collection being worn and presented by the team of designers, pattern cutters, machinists, etc, who actually put the fingers and thumbs physical work into bringing the collection to the world.

The creative act becomes exhibition praxis. The inside projects itself outside. The invisible takes its shape, radiating through self-combustion. More than that. This time, my analysis on the mechanisms that regulate the world of fashion intensifies: this reshuffling will be portrayed through an unusual perspective.  What happens to the relation between reality and fiction when  prying eyes sneak into the mechanisms of the production of an image?  – Alessandro Michele. 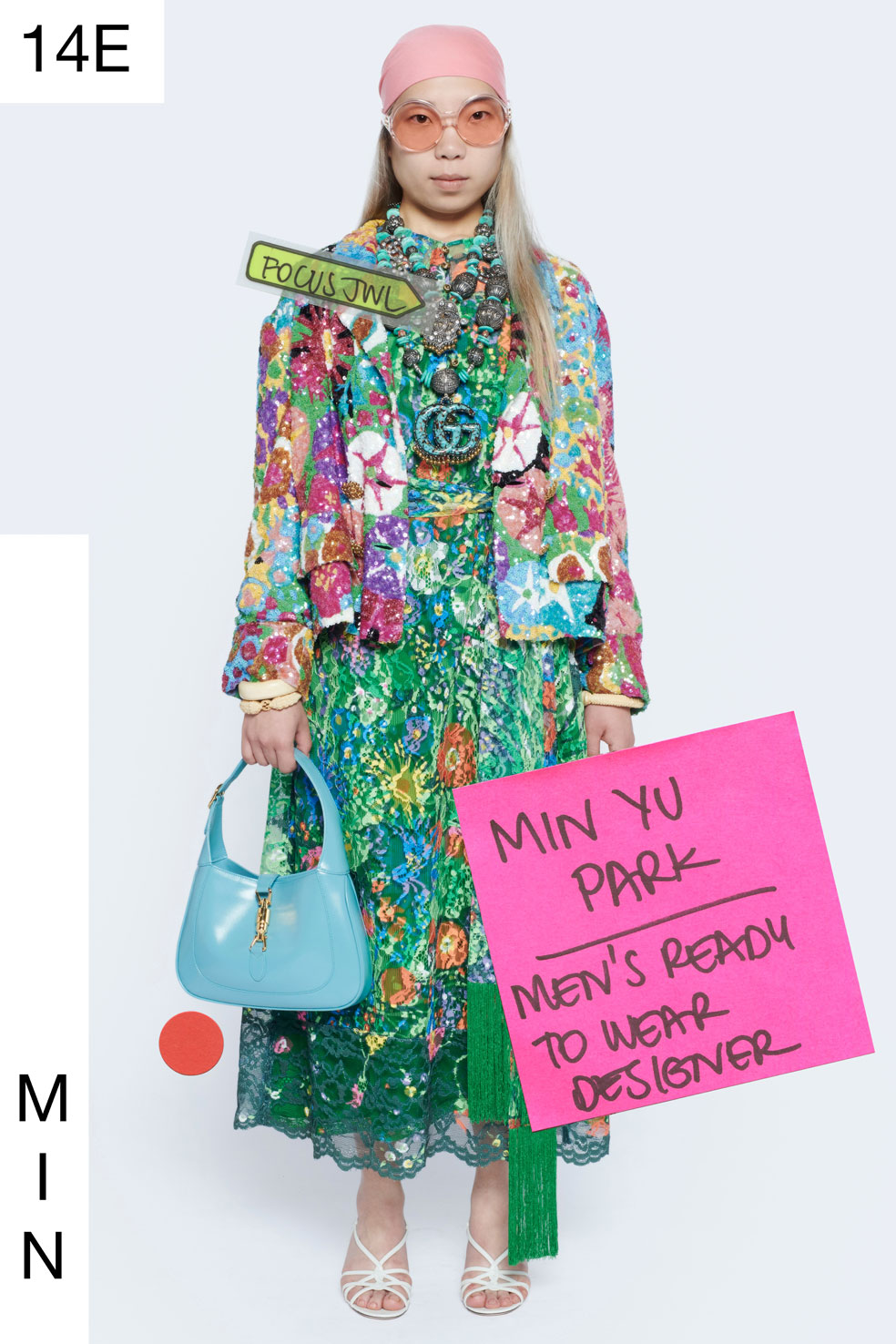 So, for the first time (ever?), the people that baked the cake firmly took the spotlight for this new collection, rather than just the person who designed the cake and the others who get to eat it.  Beyond this, it feels like this could be just the beginning of a new and exciting era of democratisation for luxury fashion and, for Gucci and Alessandro Michele at least, this revolution will be televised.  Or maybe just live-streamed.

To see more of this Gucci Epilogue campaign by and for the people follow us on Instagram today.

Click here for video of Gucci’s livestream event for the Epilogue collection.

Click here to see our last feature on Gucci.