In the seminal 2002 documentary Issey Miyake: Moves, directed by Setsuko Miura, Miyake once asked: “why bother designing unless you have a unique point of view?”  In the same breath, he recounted a time while on holiday in Egypt when he was inspired by the interaction between the wind and boat sails.  Being the textile architect he was, and able to incorporate nebulous concepts like ‘wind’ into his designs, Miyake fashioned an inimitable fashion lexicon that carried the industry forwards towards freedom.  In his own way, and in the eyes of many, he was a true pioneer. 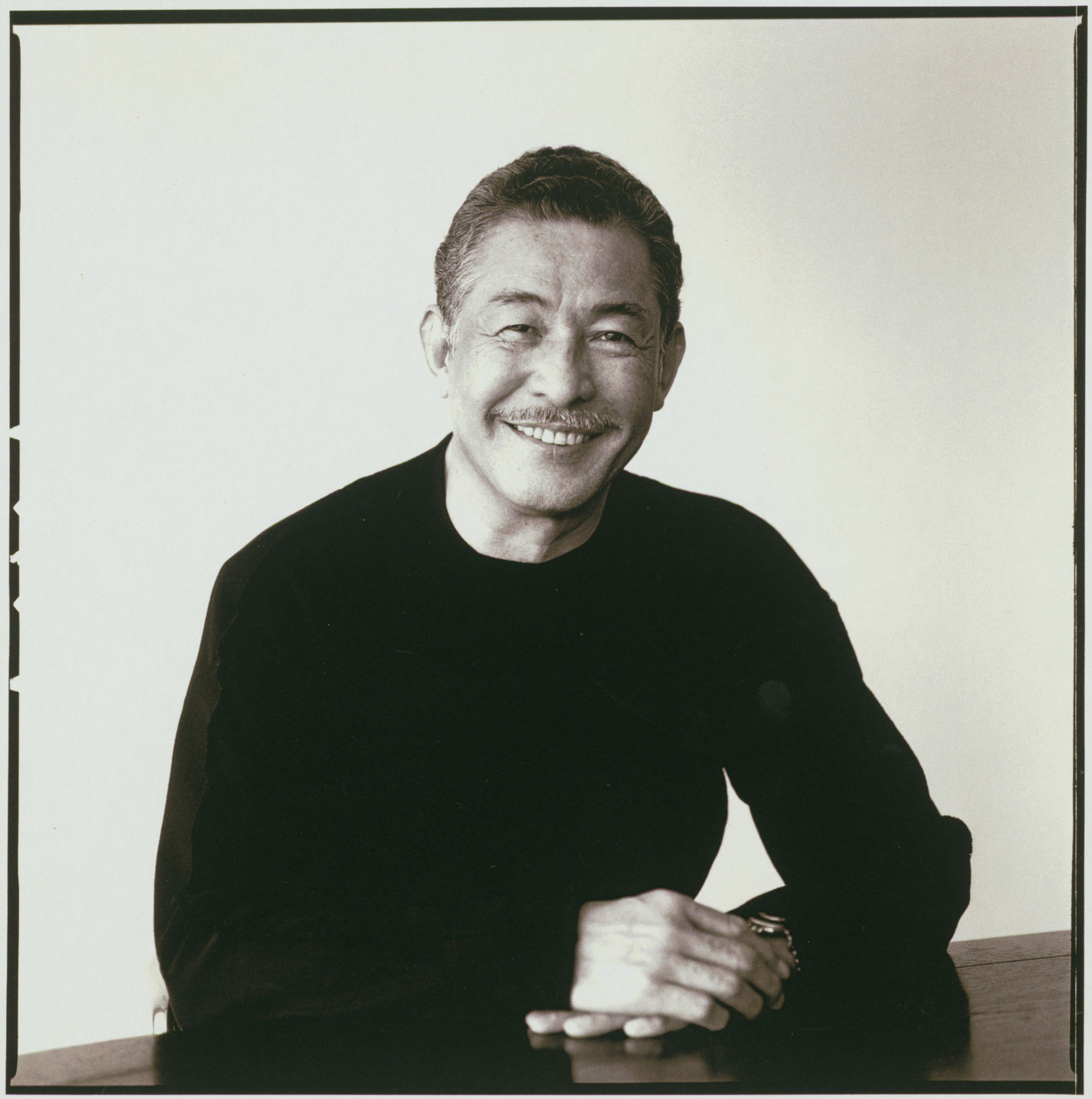 Relentless in his curiosity, Miyake’s philosophy was a simple one: a conscientious system of dressing that considered process, function and aesthetic simultaneously.  He combined technology with traditional materials in a way that forged a formidable alliance, rather than a radical juxtaposition.  With his meditative and hypnotic treatment of textiles, the Bao Bao and Plissé codes he created entranced creative minds.  His clothes cradled the body and embraced the wearer’s personal style.  Perhaps, these were the reasons why Miyake appealed even to the modest uniforms of the likes of architect Zaha Hadid and tech giant Steve Jobs. 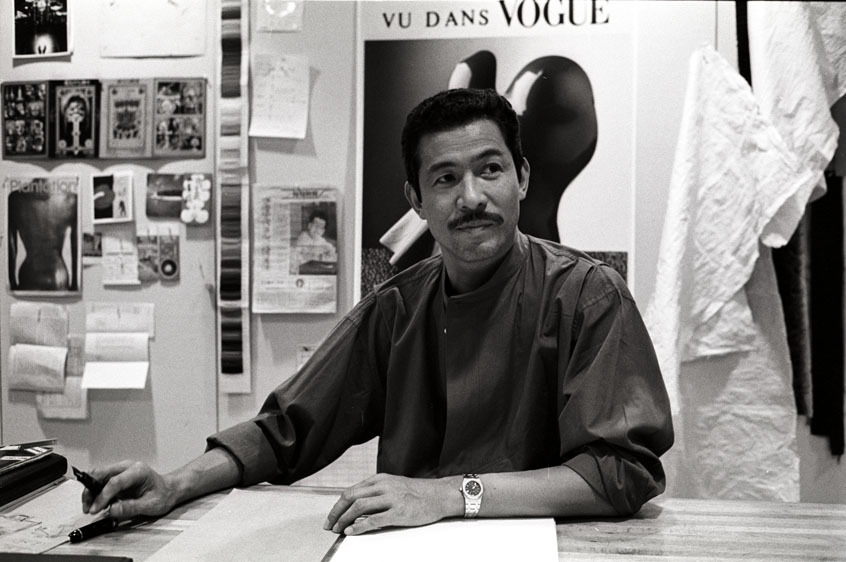 The trailblazing, permanently wrinkled ‘twisted’ look he developed was material proof, as if any were needed, of Miyake’s sensitivity to the pace of modern life and his disinterest in the whims of fashion trends.  The style was easy to pack, unfussy to wear and intriguing to the eye.  Only in his hands could the once gauche polyester fabric become a staple of high-end fashion.  For Miyake, the natural world, with all its craters and crevices, needed no smoothing out, and neither did our outer appearances. 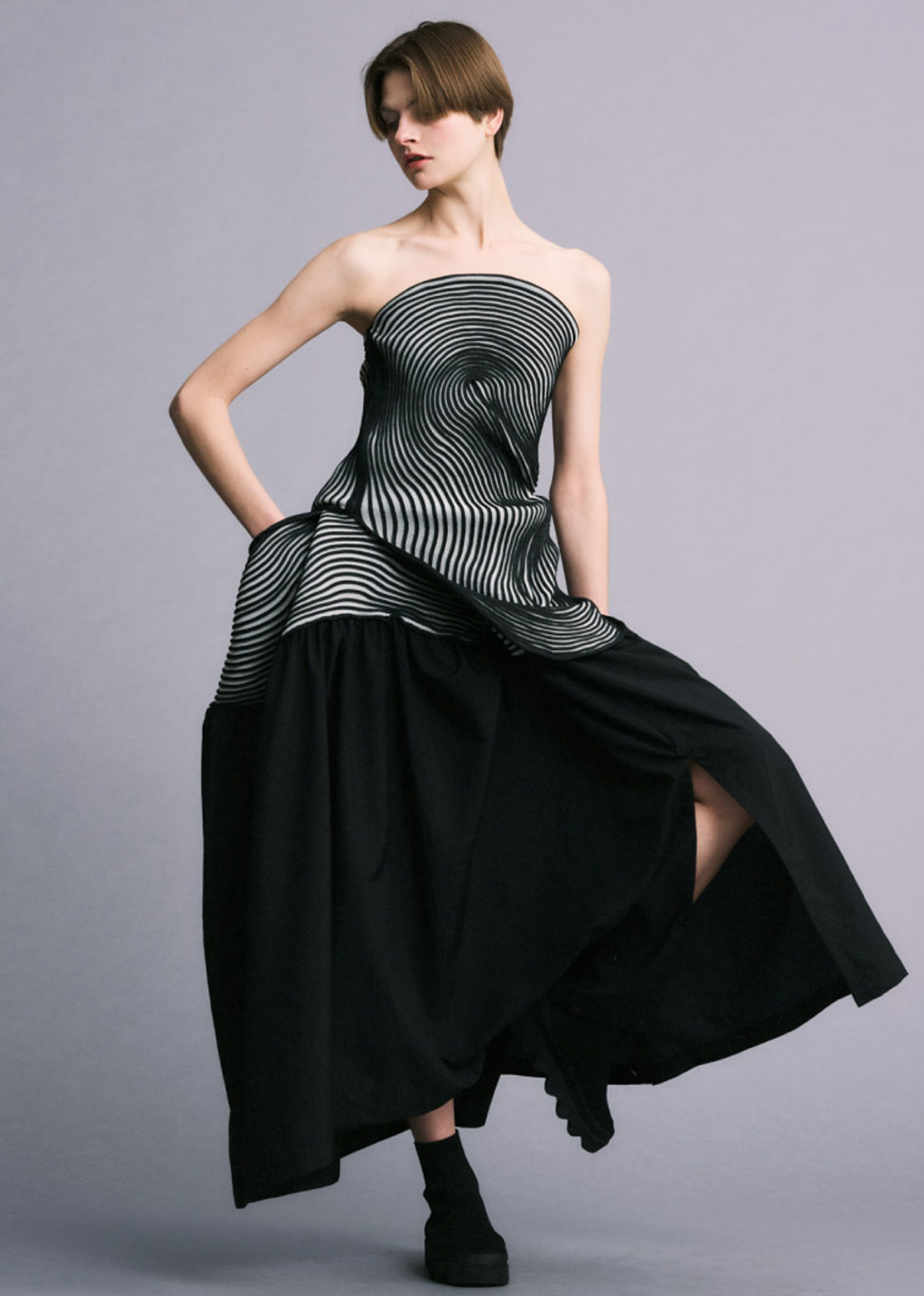 The Japanese designer’s ‘Wabi Sabi’ touch invoked the spirit of otherwise forgotten things.  His love of the naturalism made him hold the human body in the very highest of esteem, and he saw no distinction between the colours they came in.  His 1976 show in Japan, Issey Miyake and Twelve Black Girls, propelled Grace Jones to icon status and dared to protagonize black models at a time when it was totally unprecedented.  The photography project lensed by Yuriko Takagi, Pleats Please Travel Through the Planet, features constantly updated poignant images from cultures all over the world.  The project became a way for Miyake to reach and dress remote corners of the globe, and remains a poetic symbol of the scope of his influence.  Miyake revered the cultural sphere, and it hailed him. 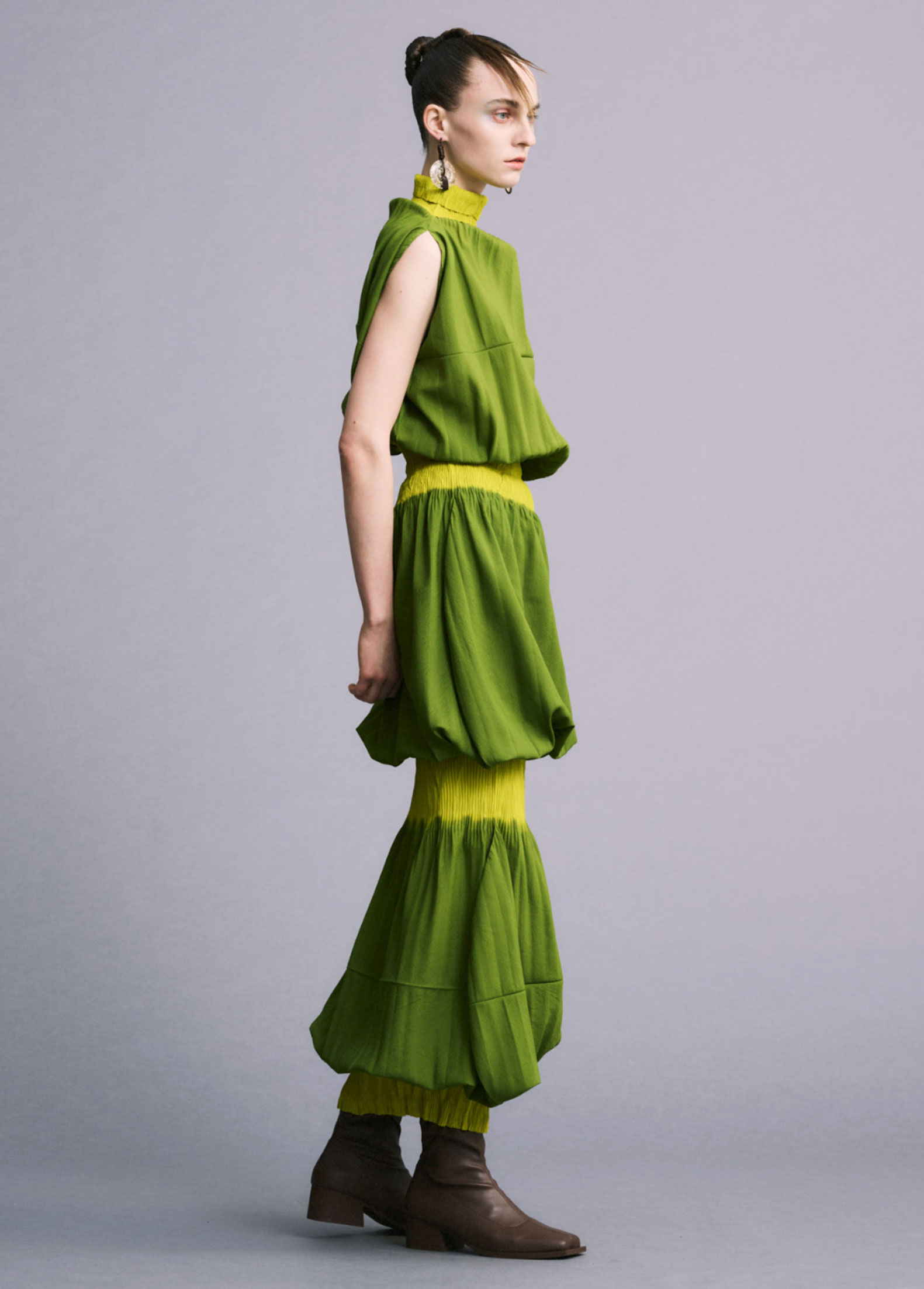 With the news of his passing, a fashion and design world, bound to Miyake’s legacy, has rightly eulogised him as a modernist, purist and creator of joy.  In his life, he emphasised the importance of a multidirectional design process that, while curious about the future, did not abandon provenance.  With his life, Miyake, for future innovations in design and style, proved he was both the beacon and baseline. 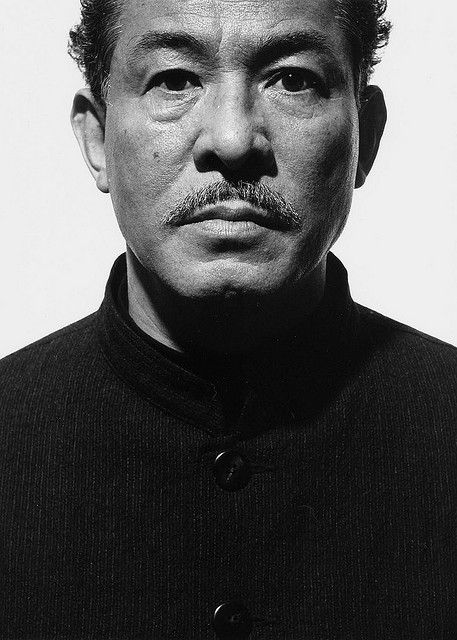