Adidas takes a bold step into a sustainable future. Literally.

Everybody talks about ‘disruptors’ these days, ever since video killed the radio star.  When it comes to fashion and apparel it’s a much harder ask.  There’s not a new type of jacket hitting the market soon that will accommodate the evolution of a third arm, for example.  It’s hard to disrupt fashion.  However, that doesn’t mean Adidas isn’t going to try. 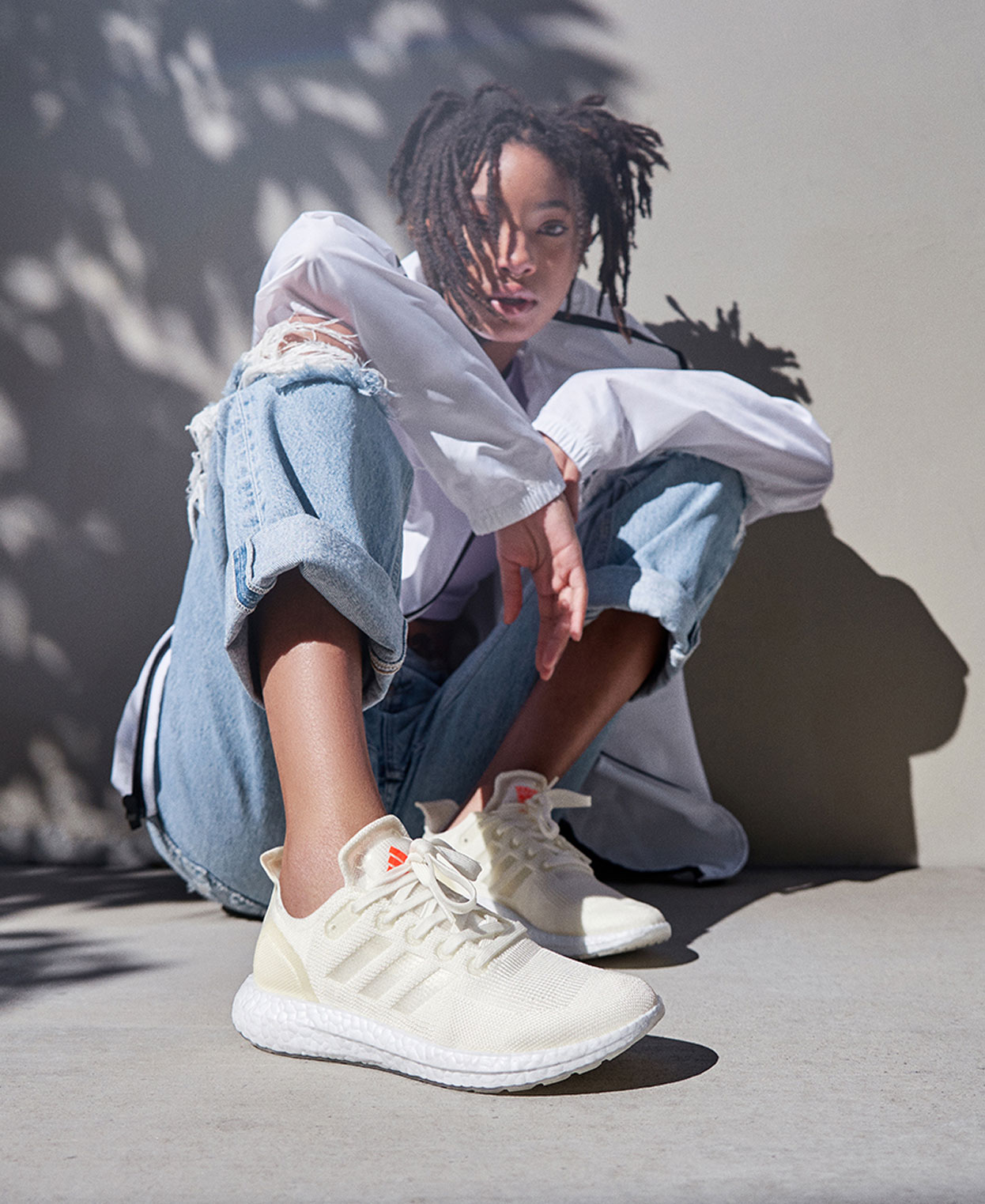 Driven by consumer demand for companies to be far more responsible with the resources and the environment we all have to share, sustainability is odds-on to be the area where the next paradigm shifting breakthrough will present itself.  And it may – may – even already be here.   The recently unveiled Adidas Futurecraft.Loop shoe might just be that game-changer.  It’s a performance athletic shoe that is made to be 100% recyclable.  100%.  Simply put, when you’ve run the shoe into the ground you’ll be able to take them back to Adidas, they’ll break them down into their constituent parts and use those parts to make you a brand new retail ready pair again.  Hence the ‘Loop’.  Theoretically, this is a cycle that could go on forever.  That certainly seems to have ‘disruptive’ tattooed all over it.  Eric Liedtke, Executive Board Member responsible for Global Brands at Adidas, summarises it like this:

“What happens to your shoes after you’ve worn them out? You throw them away – except there is no “away”. There are only landfills and incinerators and ultimately an atmosphere choked with excess carbon, or oceans filled with plastic waste. The next step is to end the concept of “waste” entirely. Our dream is that you can keep wearing the same shoes over and over again.” 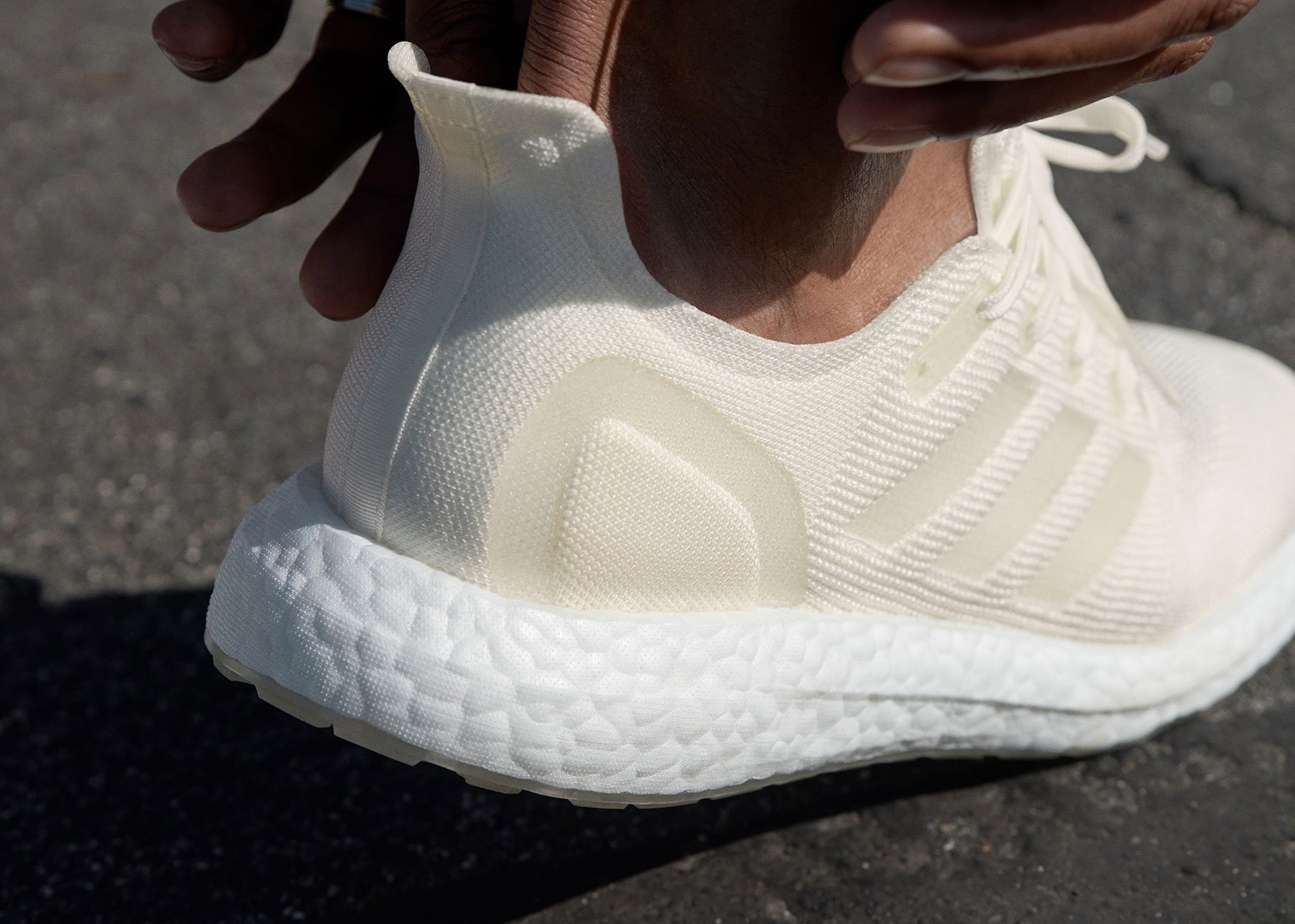 Could this be the first time in history where circular logic actually made sense?  An old shoe goes in, a new shoe comes out.  That’s the sort of exciting groundbreaking development in fashion and sports apparel that borders on science fiction.  And what’s not to love?  The shoe itself is the kind of stylish trendsetter that Kanye would wear – if he had thought of it first.  And Adidas, as a company, have a real pedigree in this arena.  We’ve already highlighted their brilliant collaboration with sustainable fashion queen Stella McCartney.  And in conjunction with another of their sustainability partners, Parley for the Oceans, they’re on track to produce 11 million pairs of shoes using recycled ocean plastic this year alone.

Upcycling is one thing.  But a closed recycle loop is another altogether.  It takes a lot of foresight, really bold leadership and a company the size of Adidas to take the risk of pumping in the amount of resources needed for the research and development required to make this a successful strategy.  And the days are still early.  Whatever their sustainable intentions might be, all companies exist to make money.  How does a company generate revenue on something that, apparently, never has to be bought again after the first time?  After you get the third, fourth or tenth iteration of the same shoe what happens to it if the customer decides she wants something different?  Tastes change season to season, after all. 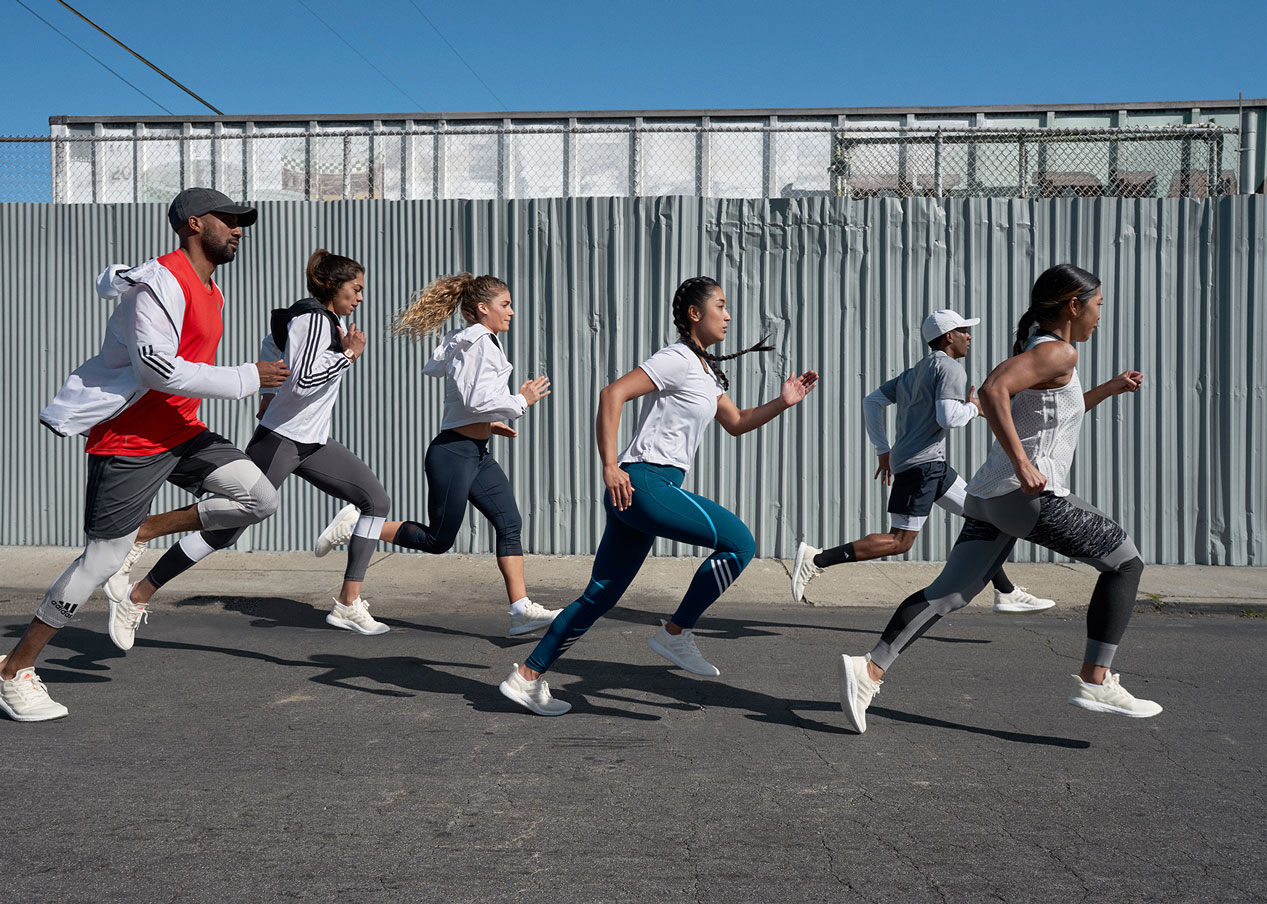 The much wider point that should be made here is this: we’re now in a world where those are the kind of questions  being asked.  Fortunately, Adidas recognises they don’t have all the answers, and so they have enlisted the expertise of over 200 creators and innovators from across the globe to fine tune this fledgling creative and business model.  Beta testing, some might call it.  Thats a term more associated with Silicon Valley than with fashion and apparel – exactly why it’s so exciting.  As Tanyaradzwa Sahanga, Adidas Technology Innovation Manager, puts it:

“We knew this was a far-reaching vision in every way; technically and even behaviourally! There were times when it didn’t seem like we could get over some of the technical hurdles – now we’ve made the first leap, the playing field has changed. We cannot create a circular future on our own, we are going to need each other. We’re excited to see this first step come to life as part of the beta launch.”

If you’ve ever really wanted to look into the future, then Adidas is literally showing it to you.  Who knows, maybe they will patent the technology and sell it to other companies.  Sooner than we think we may all be wearing whole outfits that have been continuously recycled in a closed loop.  Imagine that. 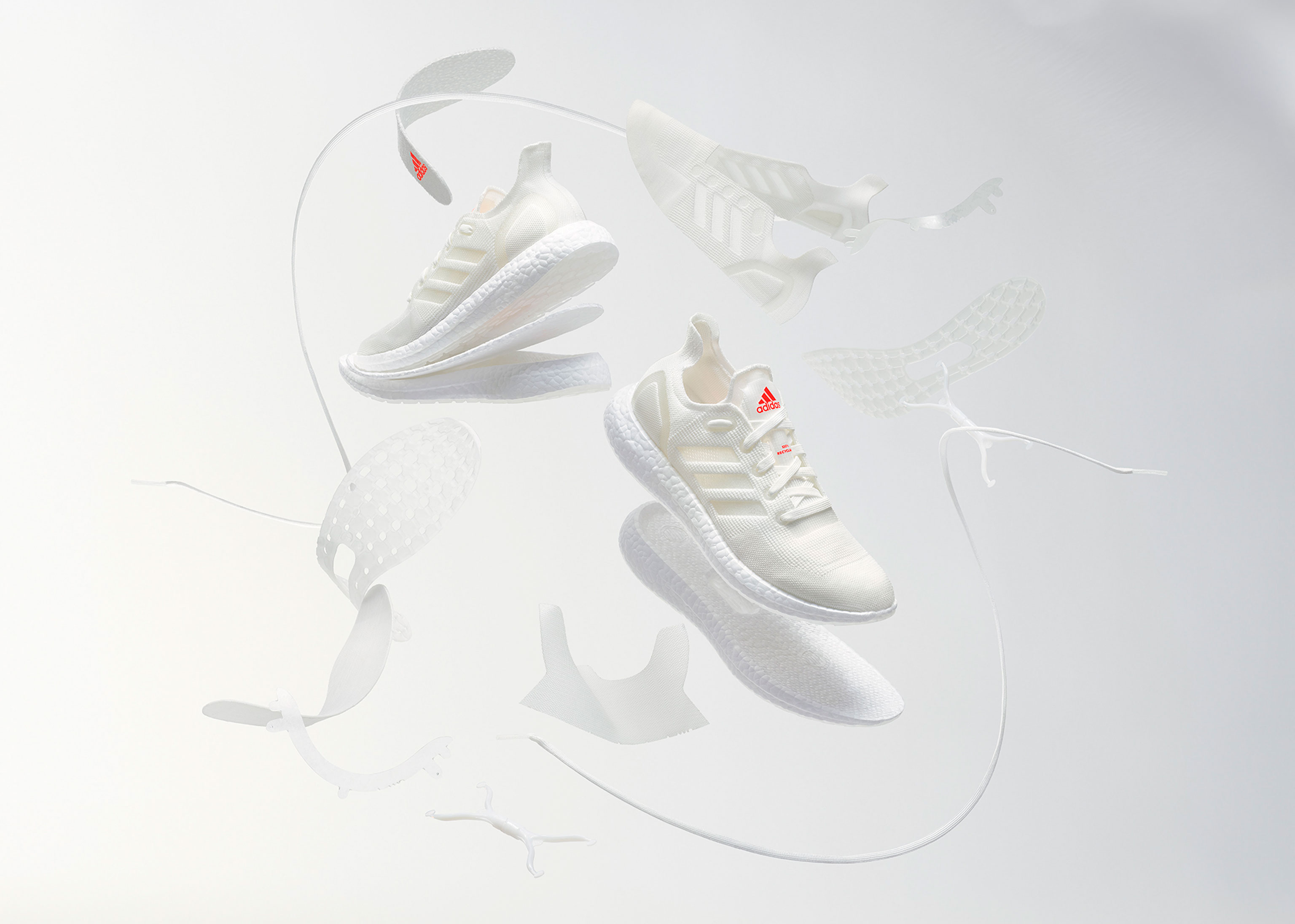 The Futurecraft.Loop is scheduled for public release SS 2021.  Set your watches.

To read part V in our Sustainable series click here.