For the release of the Burberry A/W2021 womenswear collection, creative director Riccardo Tisci brought together a vibrant, bold and exciting presentation that showcased women ho are at the top of their game. With a performance by celebrated British DJ, ShyGirl, the collection stood as a tribute to the independent and successful women standing ready to lean into the new, post-pandemic era. 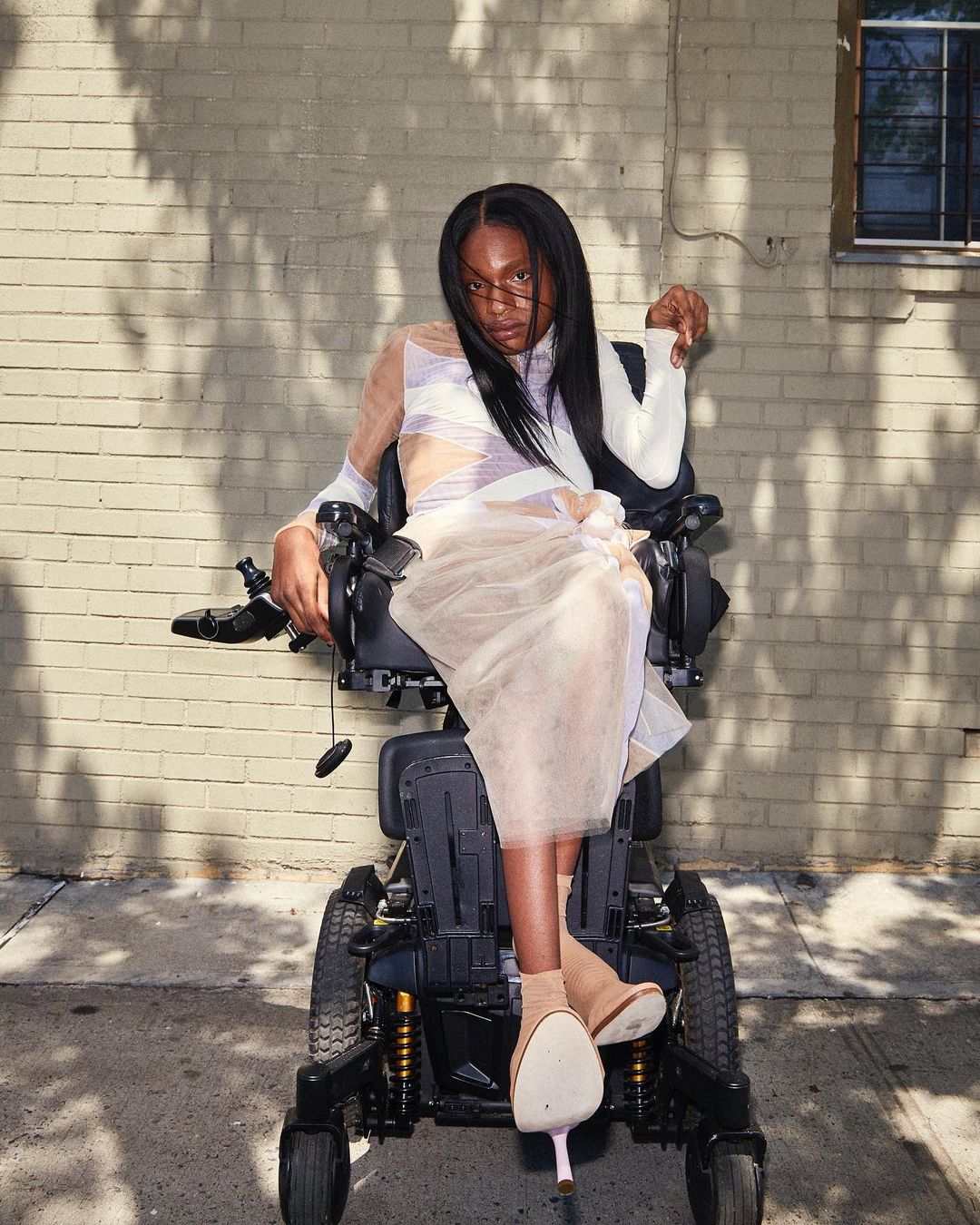 I wanted this collection to feel truly emblematic of the power of feminine energy: a modern armour that captures its characteristic fierce aura. There’s an underlying attitude to the collection that’s very British; of being unique, eccentric and totally authentic in how you express yourself. This presentation is a love letter to women and a celebration of their incomparable strength – Riccardo Tisci 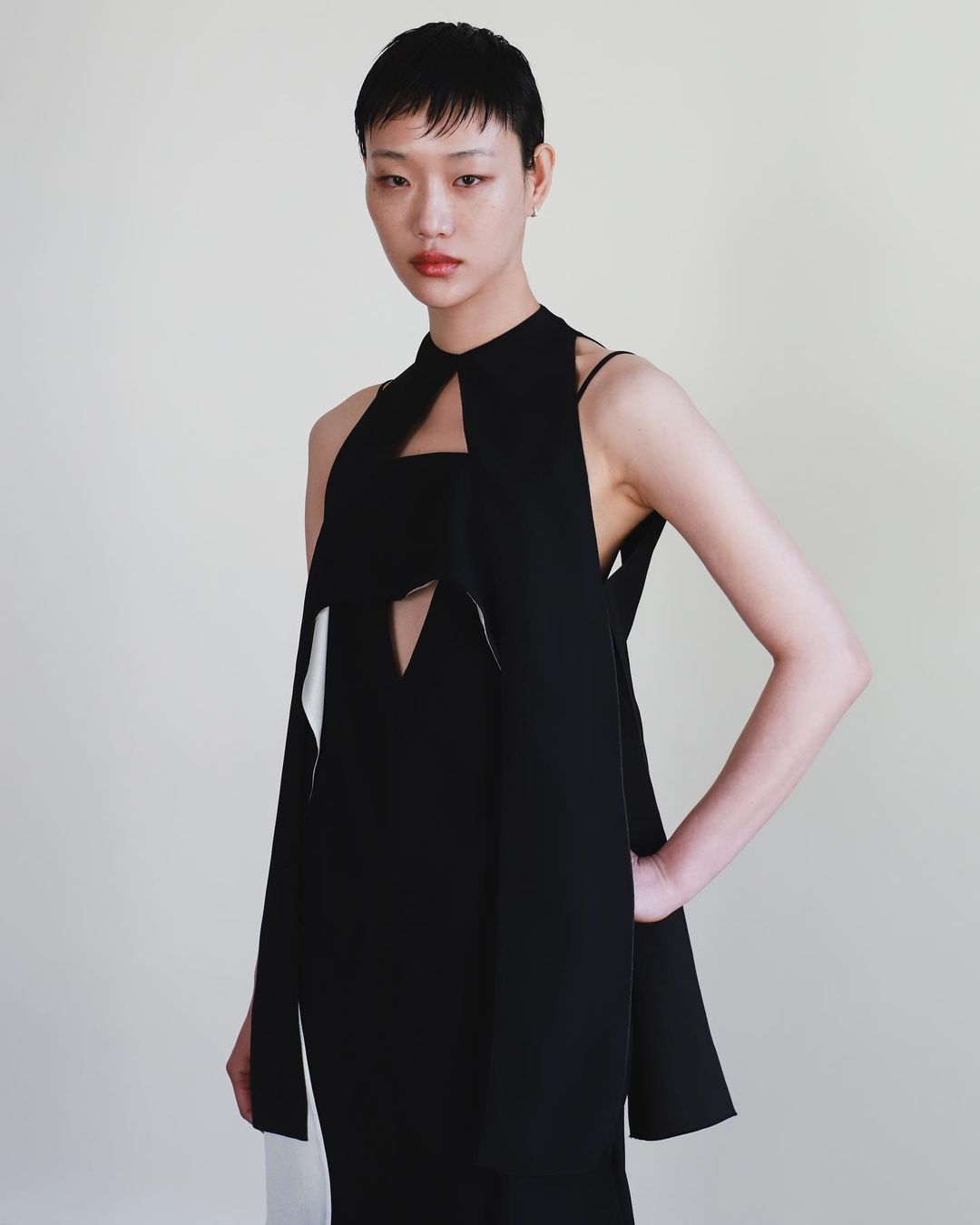 As a man raised by a single mother among eight sisters, this strong viewpoint on femininity shouldn’t come as a surprise.  The presentation at the flagship Burberry store in London’s Regents Street was an off-schedule showcase filled with suitably spontaneous and bold silhouettes. It showed a designer settled and growing into his role at the fashion house, while displaying the kind of confidence the heritage demands.  It also showed a designer who has carefully watched and listened to the developments women have gone through in recent years, as they increasingly attained the power and recognition they deserved – despite intersections with movements such as LGBTQ and Transwomen still having a ways to go yet. 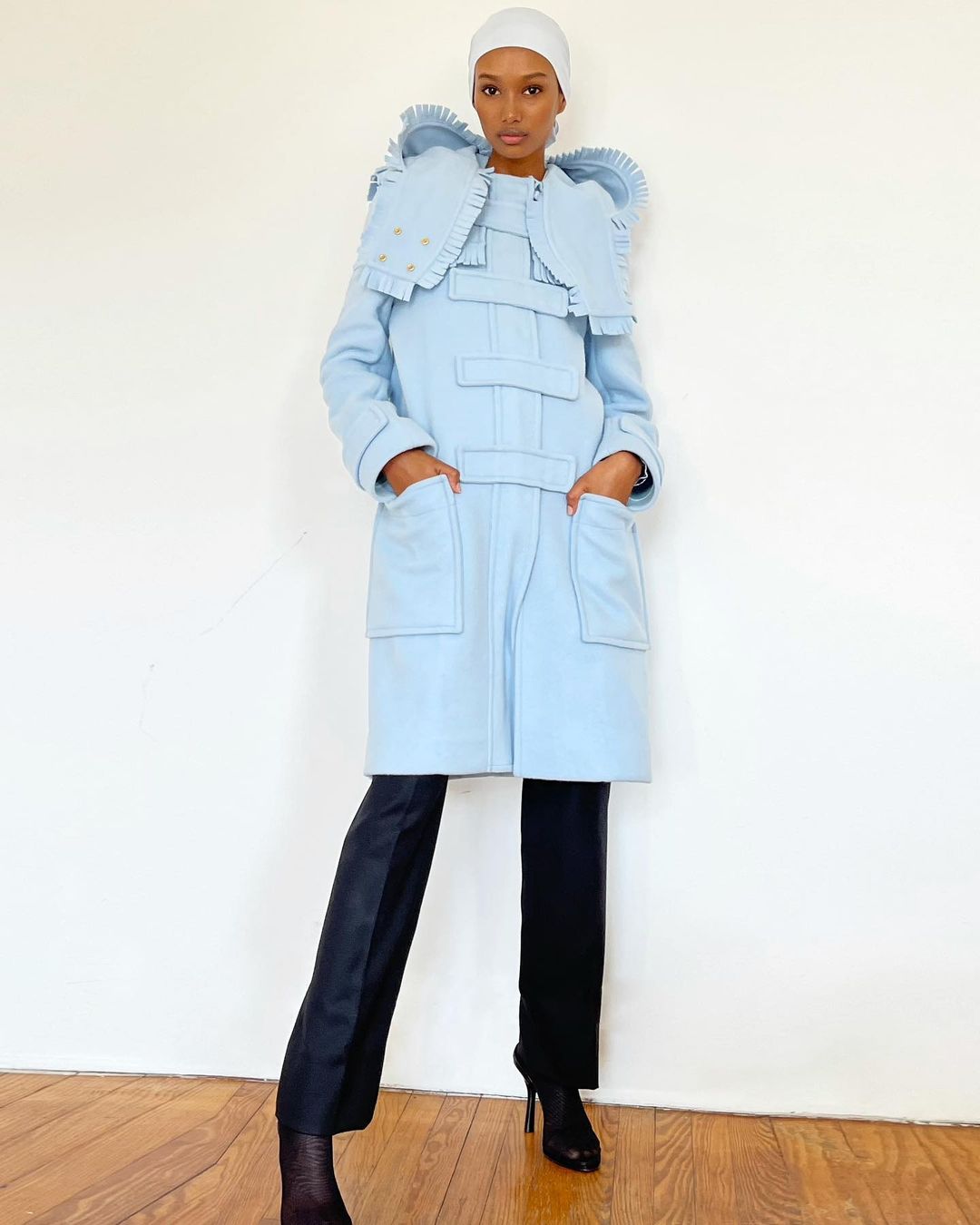 Recognising his own ‘maleness,’ Tisci also drew on similar characteristics and themes from the recently showcased A/W2021 menswear collection, such as faux furs and animal prints. But, to consolidate the theme of femininity, the virtual Front Row for the presentation was a who’s who of impressive and successful women. Each one was dressed in exclusively edited Burberry looks – Gigi Hadid was spotted in a pink fluffy bunny look, Irina Shayk wore luxe black Burberry leathers, and the incomparable Eryka Badu looked regal in a tribal oversized two-piece. 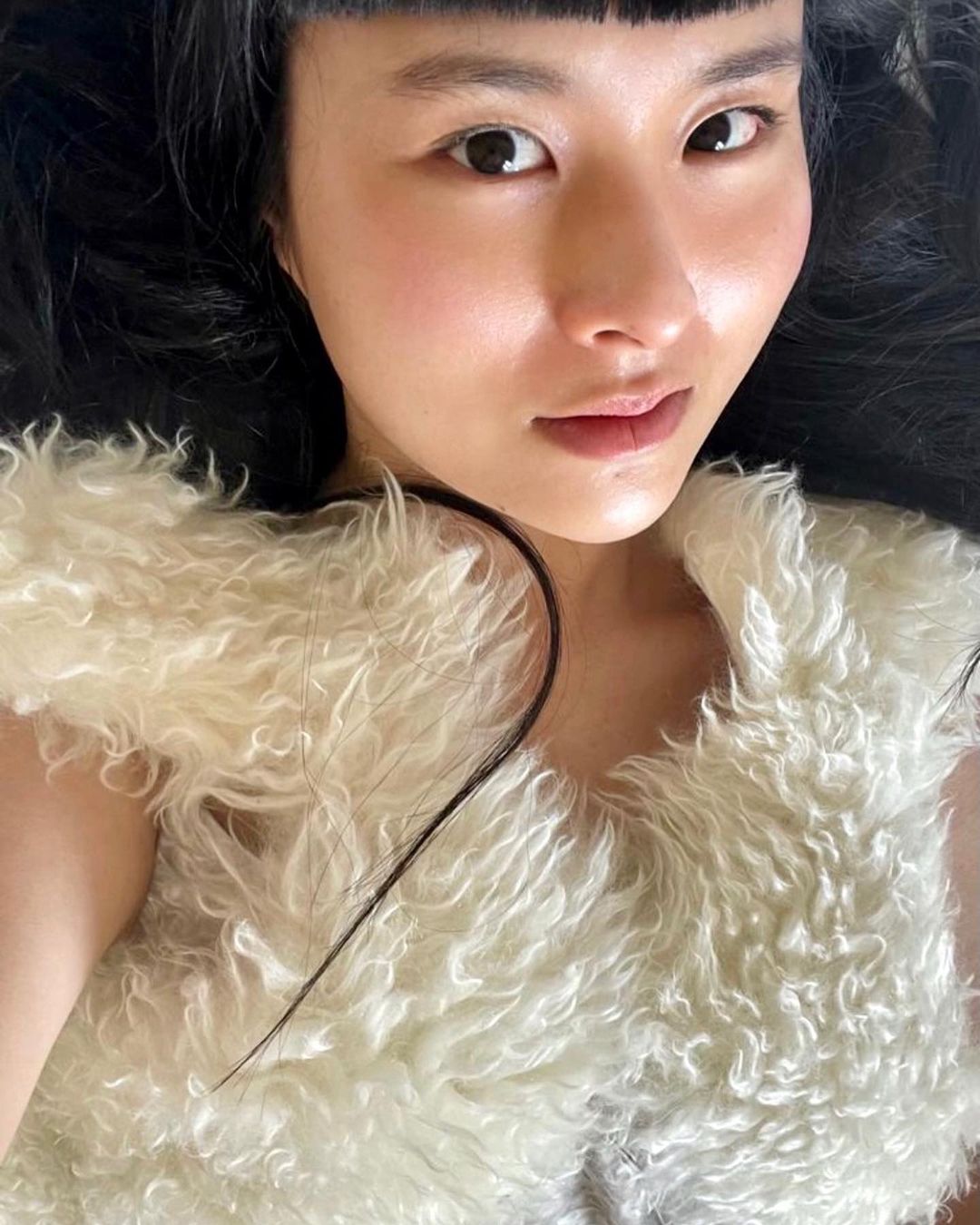 The presentation excited with gold trenches with eyelet fringing, boxy bright-red blazers and traditional Burberry trenches reimagined in large check cashmere. The colours were equally as audacious. Brightly coloured flags, signature to the British heritage of Burberry, were reworked into lithe body-con dresses and satin and silk luxury shirts. Most of all, there was the strong sense of celebratory energy and optimism underwriting everything we saw.  Exactly what we all need right now.

Click on THE FALLtv to watch the Burberry A/W2021 womenswear presentation show.

To read our last feature on Burberry, click here.