It's the return of the Baguette, the iconic statement bag from Fendi that even had its own show (kind of)

There are not so many moments in TV history where a single fashion item can claim to have helped a show to become one of the most successful and iconic of all time.  But, then again, there is only one Fendi Baguette.  Combine it with Sarah Jessica Parker and, of course, Sex and the City and you have a perfect storm that made all three infinitely more famous than they probably would have been separately. 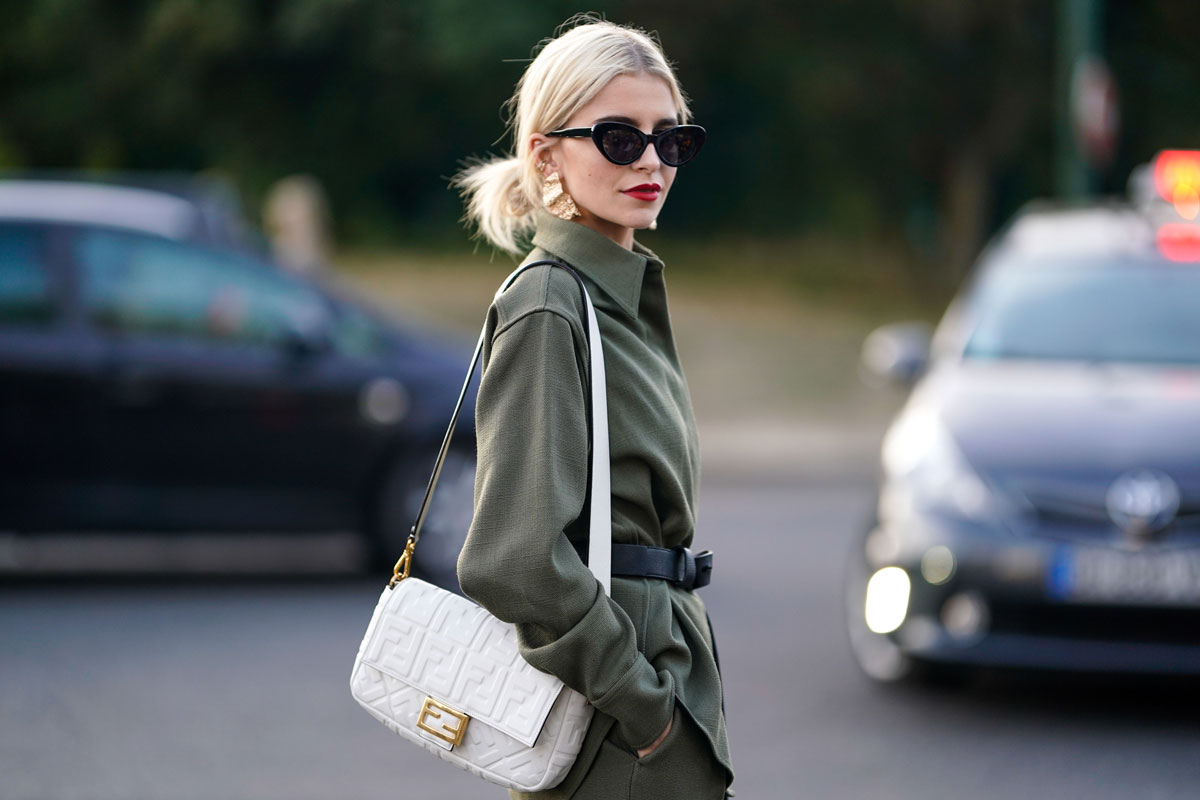 In 1996 Silvia Venturini Fendi designed the fashionable little bag that tested the Tardis-like appeal of most women’s bags of the time.  It was so compact that the people around her insisted it wouldn’t sell.  Yet it was irresistible.  It came in a rainbowscape of colours and styles and, most importantly, they were all exquisitely designed.  Initial scepticism quickly gave way to primal desire and the Baguette was soon being referred to as the must have ‘It-Bag’ of the era.  By 2000 it had won the Fashion Group International Award for Accessories and went on to have multiple dedicated storylines on SATC.  How’s that for believing in your own vision and ignoring the naysayers? 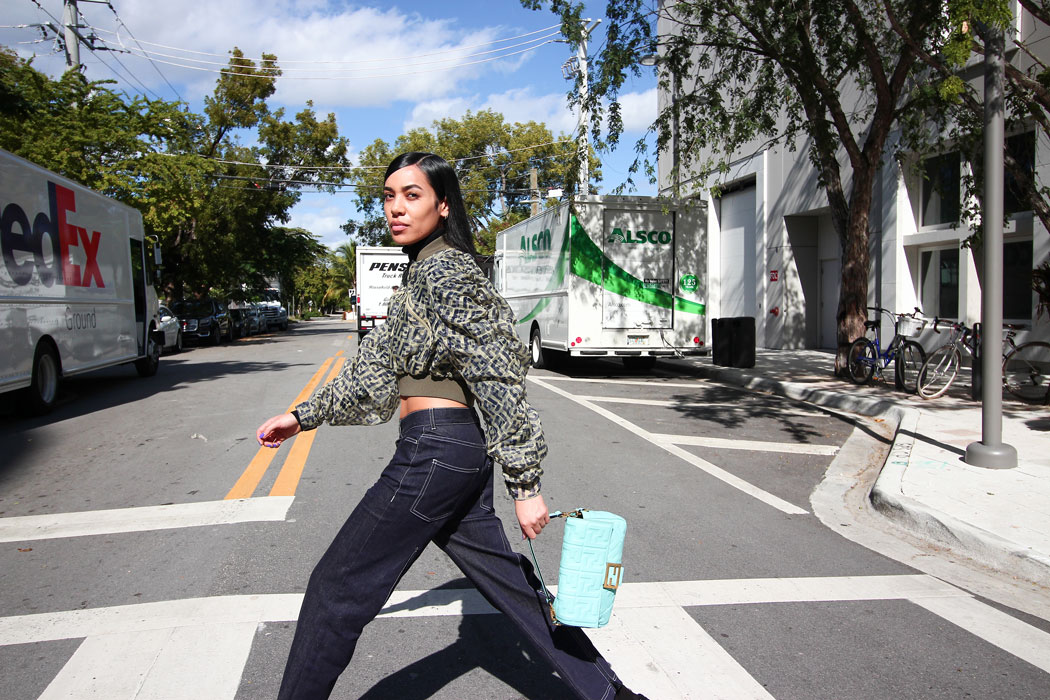 The Baguette has now become a real identifier among the global celebrity community.  So much so that it would actually be easier to figure out which top female stars haven’t been pictured with one under their arms at some point in their careers.  Now Fendi is returning to that ecosystem and fountain of goodwill to bring back the Baguette for the spring/summer 2019 season.  ‘Baguette Friends Forever’ is the new social media campaign currently re-introducing the world to a piece of Fendi folklore.  The innovative campaign focuses on three short films that follow three groups of friends on their quest to find the perfect Fendi Baguette bag.  Given the importance of the Asian economies to the global luxury goods market it should come as no surprise that the first two films are set in Shanghai and Hong Kong respectively.  Each features celebrities and influencers important to those regions.  Fittingly, the final act is set in NYC and features SJP herself!  Everything comes full circle again. 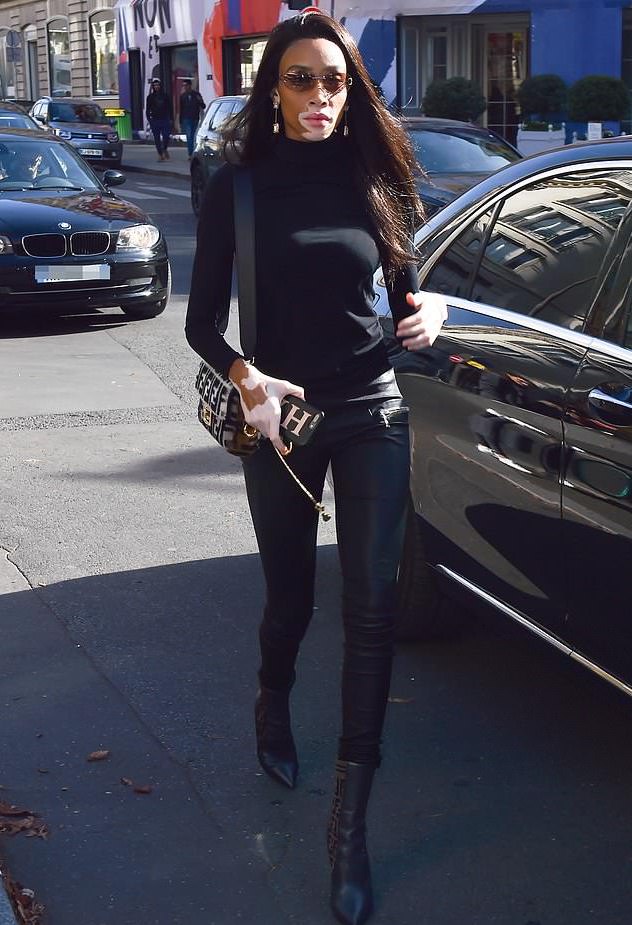 Each short is accompanied by the aptly titled ‘My Friend’ by Groove Armada which features some very familiar samples throughout to reinforce that sense of ‘coming home again’. The campaign is rounded out with images of some (many) household names among the social media fashion glitterati pictured with their Baguettes going about their normal day, as though they weren’t walking around with their own piece of fashion history. 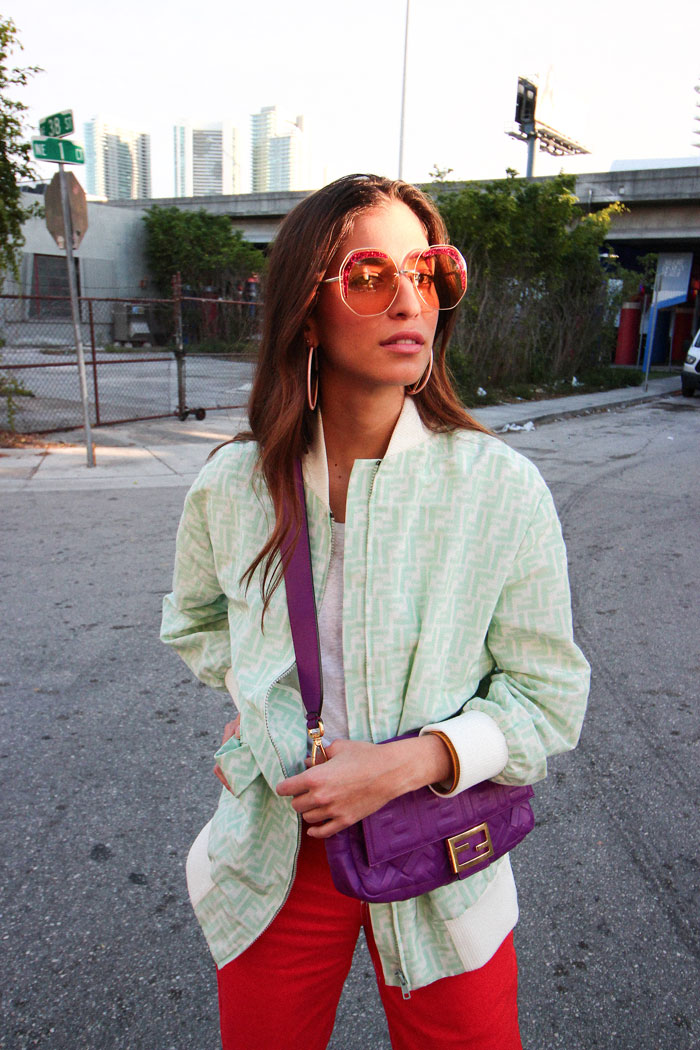 It’s the kind of digital campaign we can look forward to seeing more of from the major brands and houses as they embrace the new media landscape of the future.  But only a few are going to be able to call on the cultural history of Fendi’s Baguette.

To see the #BaguetteFriendsForever short films (parts I and II) visit our YouTube hub here.

For more on the Fendi Baguette campaign click here.