Fashion's fascination with the leading lights of the music industry continues

Let’s face it, Ariana Grande is having a good moment right now.  Her latest album, Thank U, Next, hit number one all over the world when it was released in February this year.  She’s also just finished the first half of her wildly successful world tour, with the second half starting in August going all the way through to December.  A few days ago she was even photographed posing with Democratic State Senator and current presidential candidate, Kamala Harris.  That’s a whole truckload of highlights for the reel over just the first seven months of 2019.  This year she also gained the distinction of owning the second biggest Instagram account in the world with a following of almost 150 million people – more than twice the population of the UK and ahead of Selina, Beyonce, Kim, Kylie and Taylor.  And then Ariana Grande’s 2019 got even better. 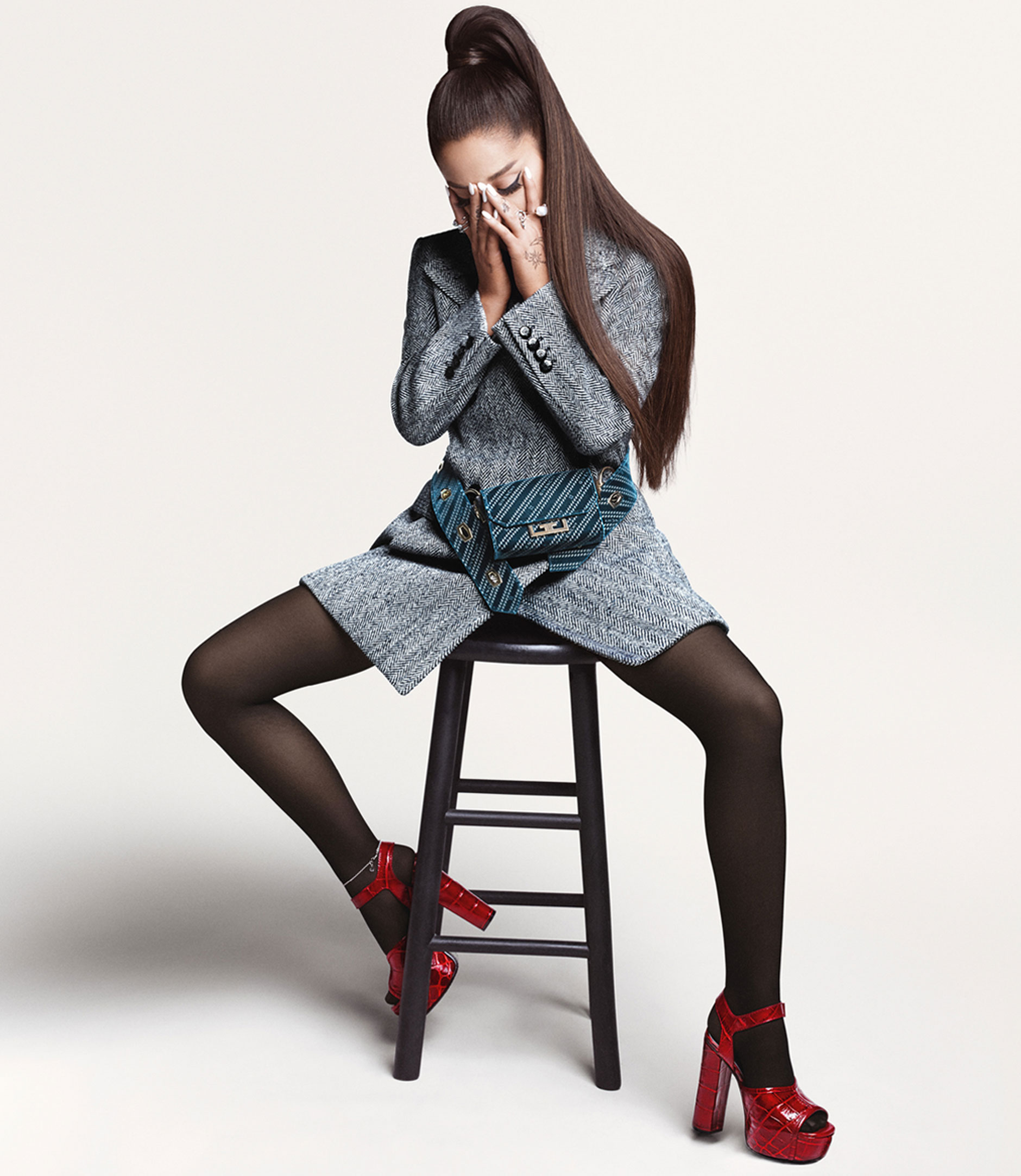 At the end of last week the pop superstar was introduced to the world as the new face of the Givenchy A/W19 season.  The internet has been full of features on her own personal style and fashion for years now and it was always inevitable that some major fashion brand would tap into that in-built global influence to up their own game.  But it’s still some statement of intent to go right in at the very top with Givenchy, one of the most famous fashion houses in history.  As Givenchy themselves described it, they have found “a modern embodiment of its signature spirit: an elegant attitude informed by beauty, individuality and a sense of empowerment.” 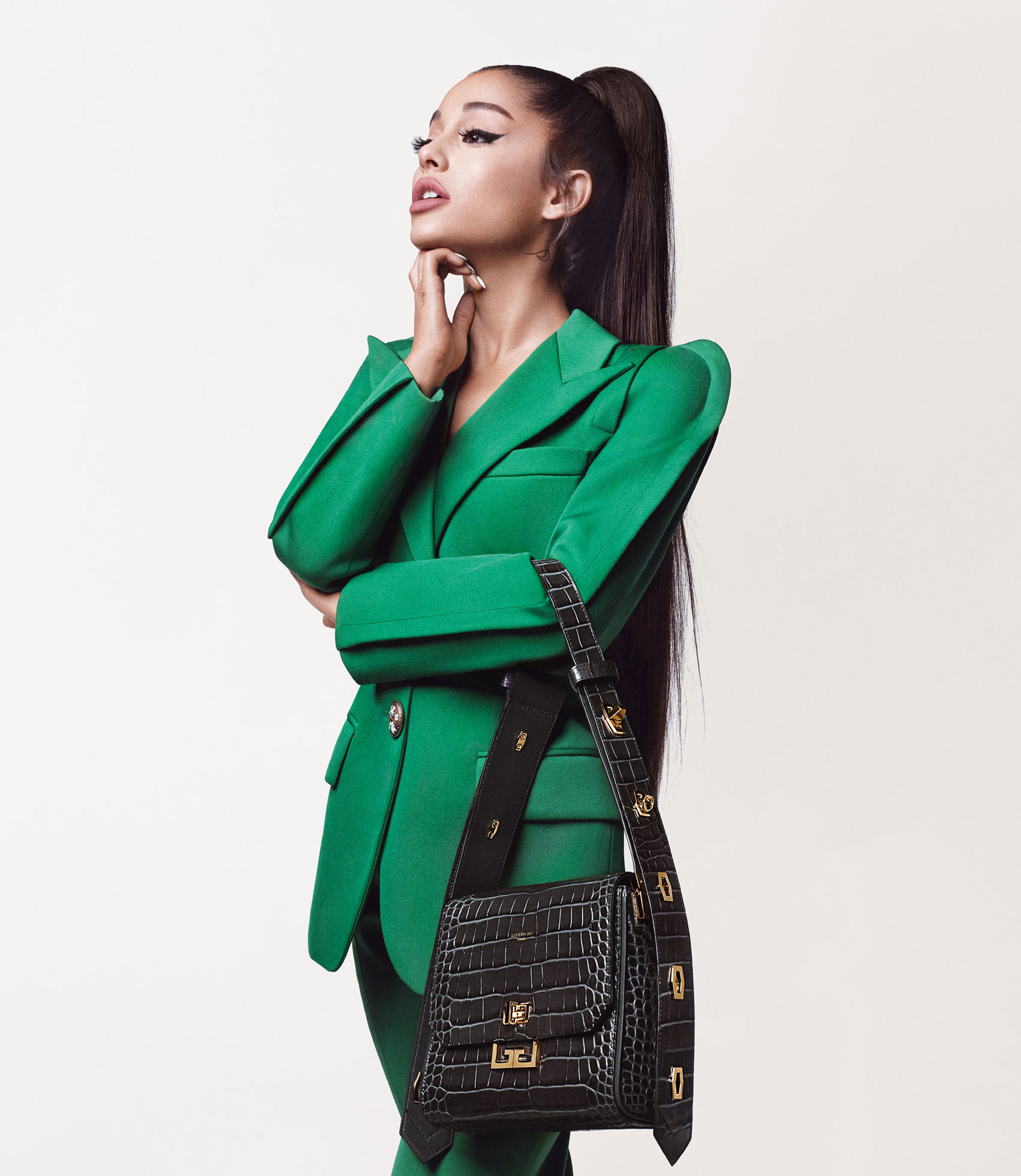 The campaign itself revolves around the classic shooting style favoured by Hubert de Givenchy himself – the ‘Givenchy Sitting’.  This allows the clean lines, bold graphics and geometric shapes of artistic director Clare Waight Keller’s beautiful Winter of Eden collection to share centre stage with the global music star.  To celebrate the collaboration the campaign has even been given a hashtag title, #Arivenchy, that all concerned will be hoping goes viral this winter.  The question is, just how much of the new collection might be seen on stage during the final leg of Grande’s world tour?  Stay tuned. 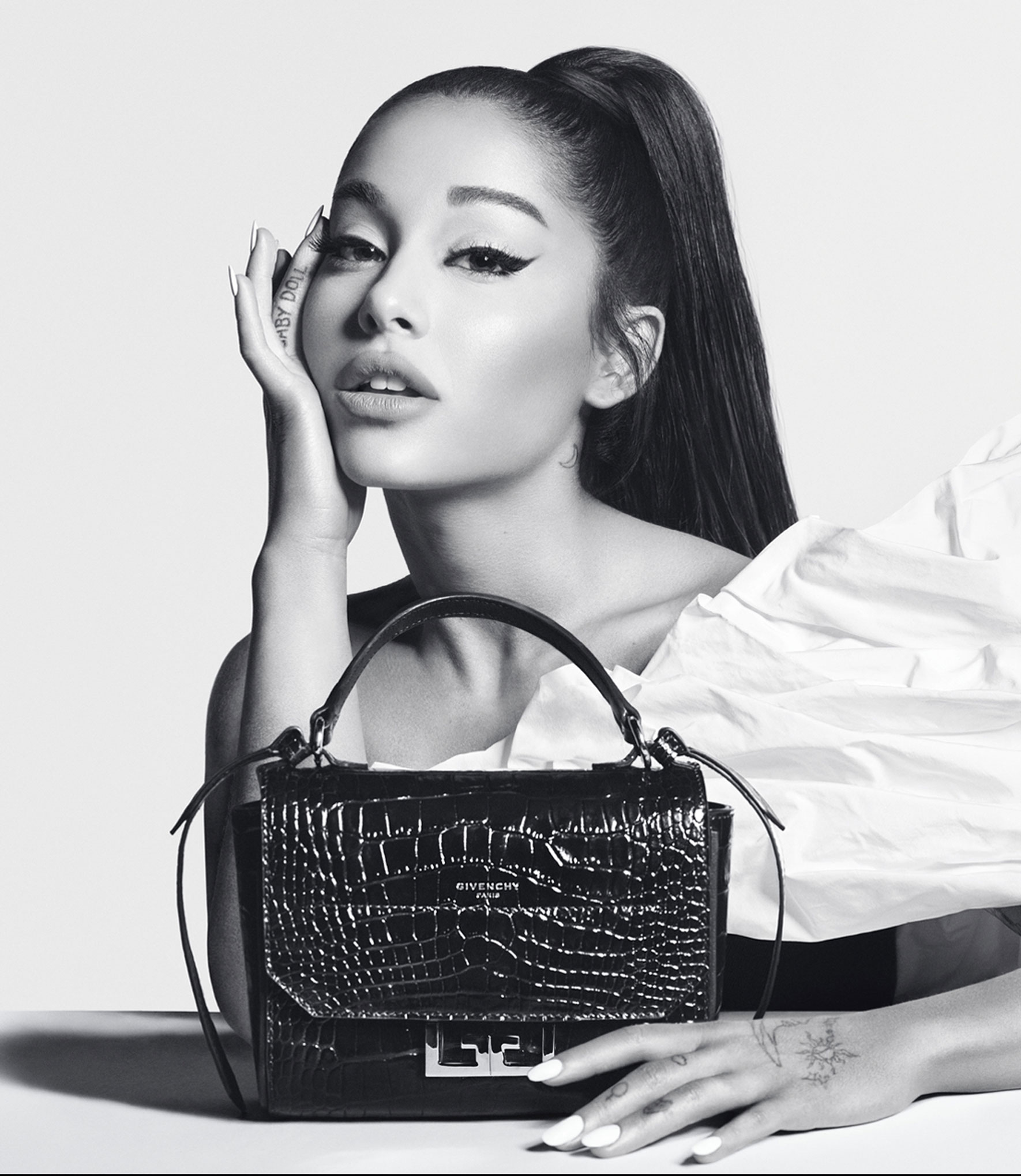