Michael Meir-Wright takes a look at the new collaboration

It’s often said that in order to move forwards, one must sometimes look back – the past informs the future.  For globally recognised brands and Houses, tapping into their vast archives can be a rich font of inspiration for future innovations.  This school of thought appears to be the modus operandi behind the latest intriguing fashion collaboration from adidas Originals. The iconic German sportwear brand has already made celebrating its legacy into something of an artform.  Now, with the new CG Scuba Stan, the brand has once again turned to British designer Craig Green for an exciting reinterpretation of heritage, aesthetics and functionality. 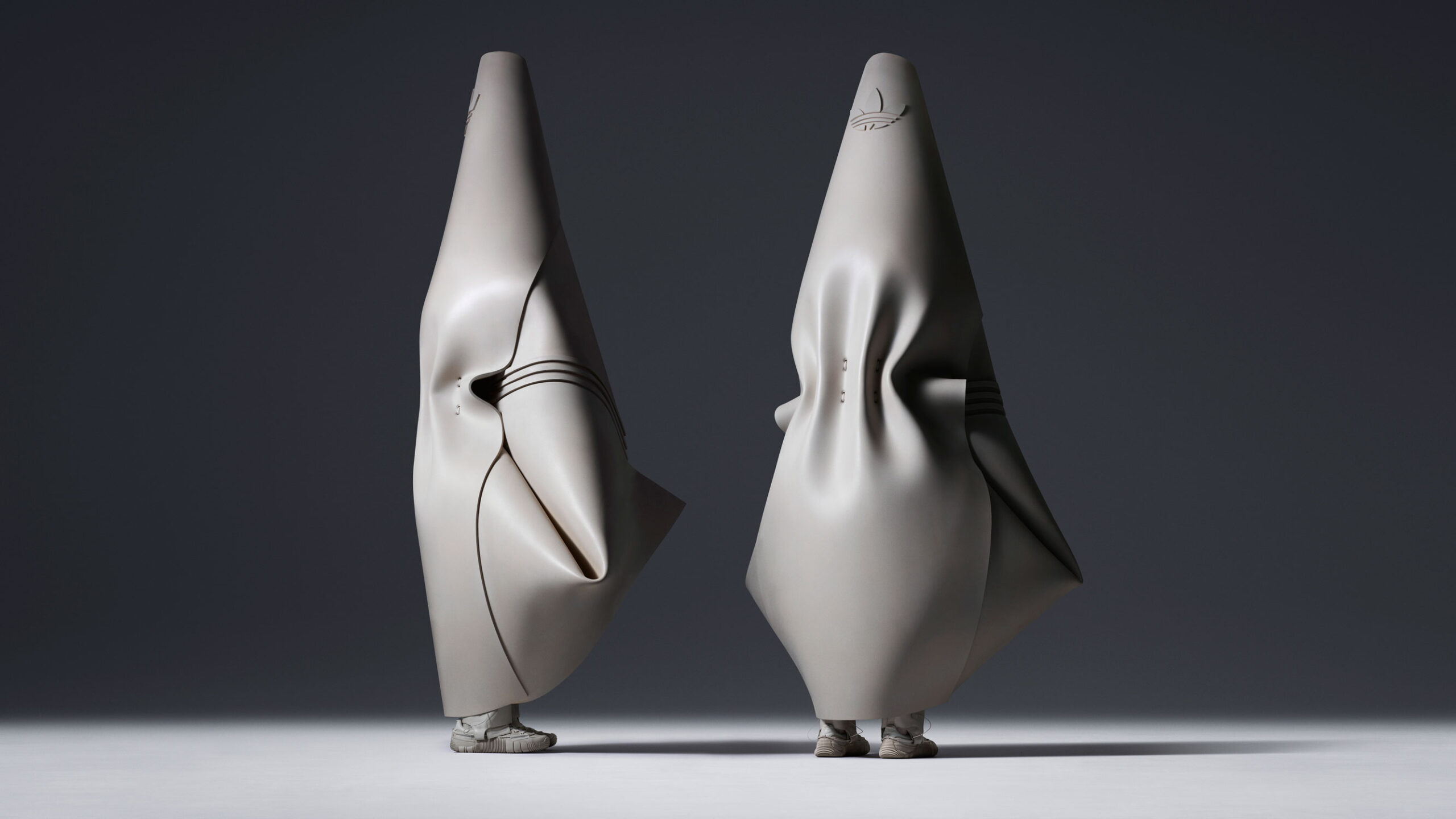 Building on the design codes established in AW21’s CG Scuba Phormar, Green turns his creative eye to the seminal Stan Smith shoe.  Here, the legendary leather upper has been married to a distinctive Scuba outsole using classic Strobel stitching.  On the tongue, the quintessential adidas Trefoil is rendered in a way that speaks to Green’s love affair with utilitarianism.  Finally, a wraparound tension cord – a consistent motif throughout the designer’s work – completes the Anglo-Germanic partnership.  Coming in signature white and green colourway, as well as black and beige, the new shoe is a faultless amalgamation of past, present and future. 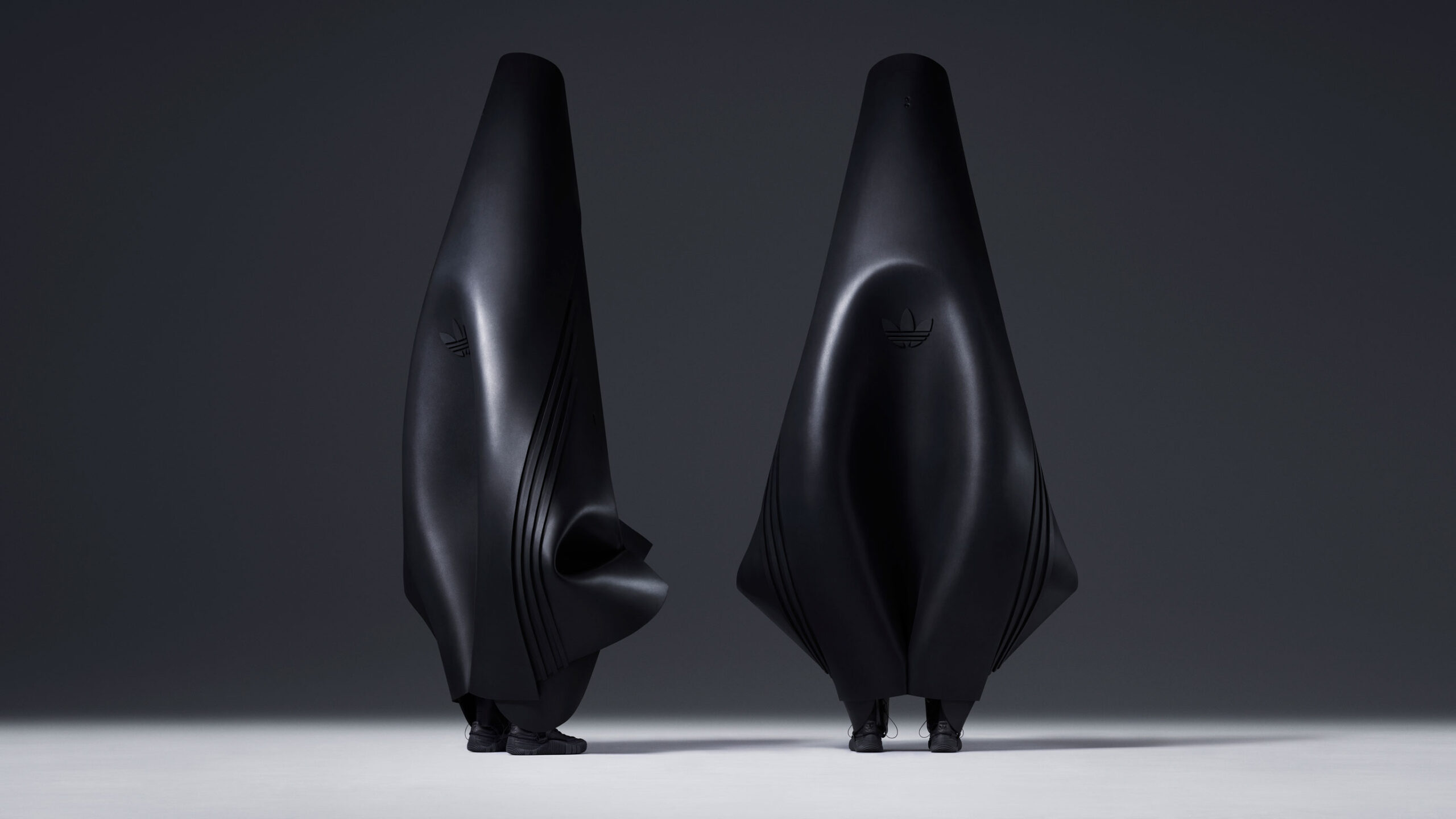 Accompanying the release is a campaign from the visual prism of photographer Dan Tobin Smith, a frequent collaborator of Green’s.  Alternating between the shoe and sculptural forms inspired by ancient artefacts, the film clip reimagines the Trefoil motif as a delicate and fluid meld of leather and soft contouring to create the dialogue between yesteryear and tomorrow. 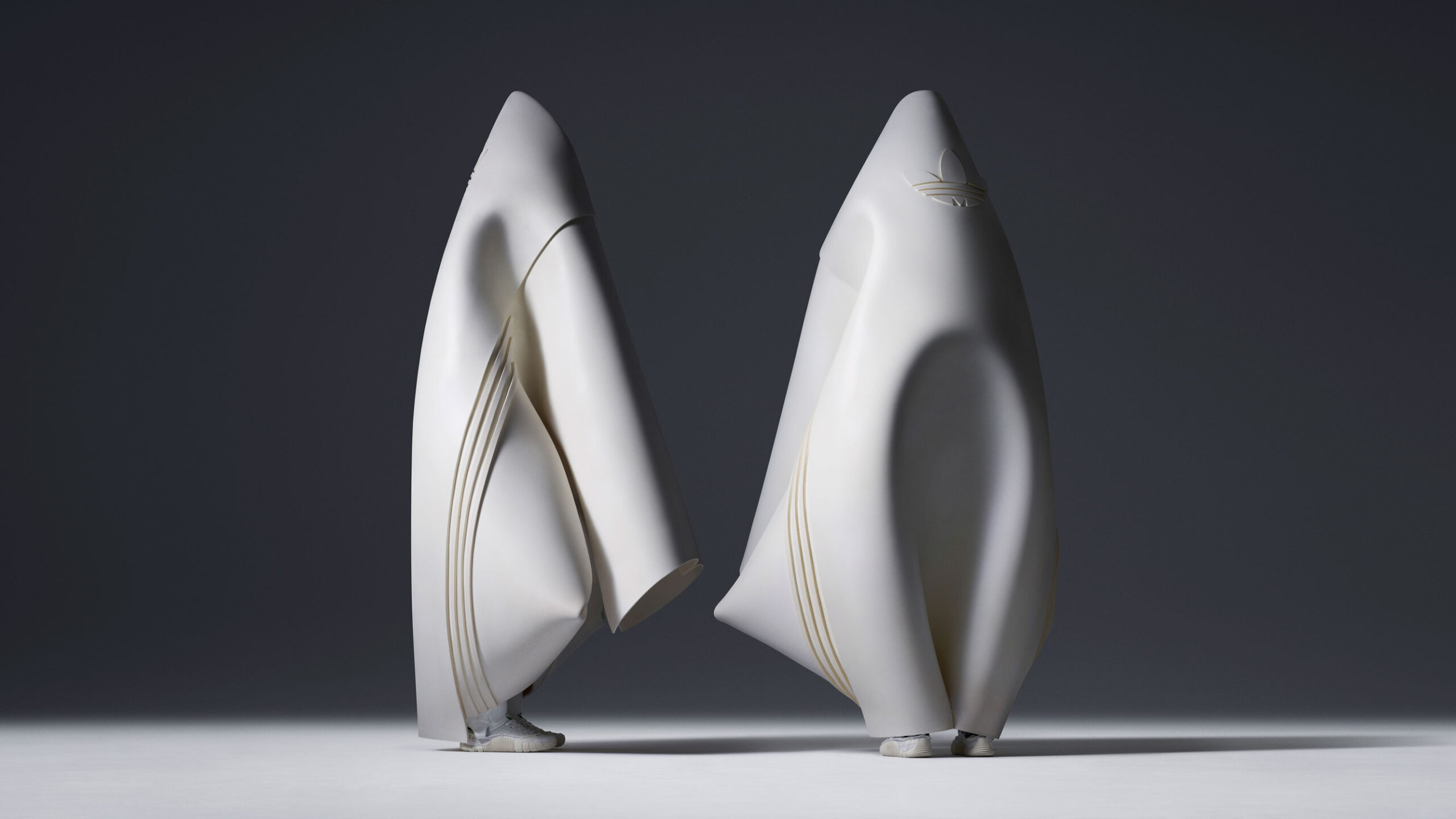 With the CG Scuba Stan, the adidas design lineage may have provided the starting point but, thanks to Craig Green, it now forms part of new language of contemporary style.  And, the future is still unwritten.  In two or three decades the next generation of designers may well be looking back to this offering for their inspiration. 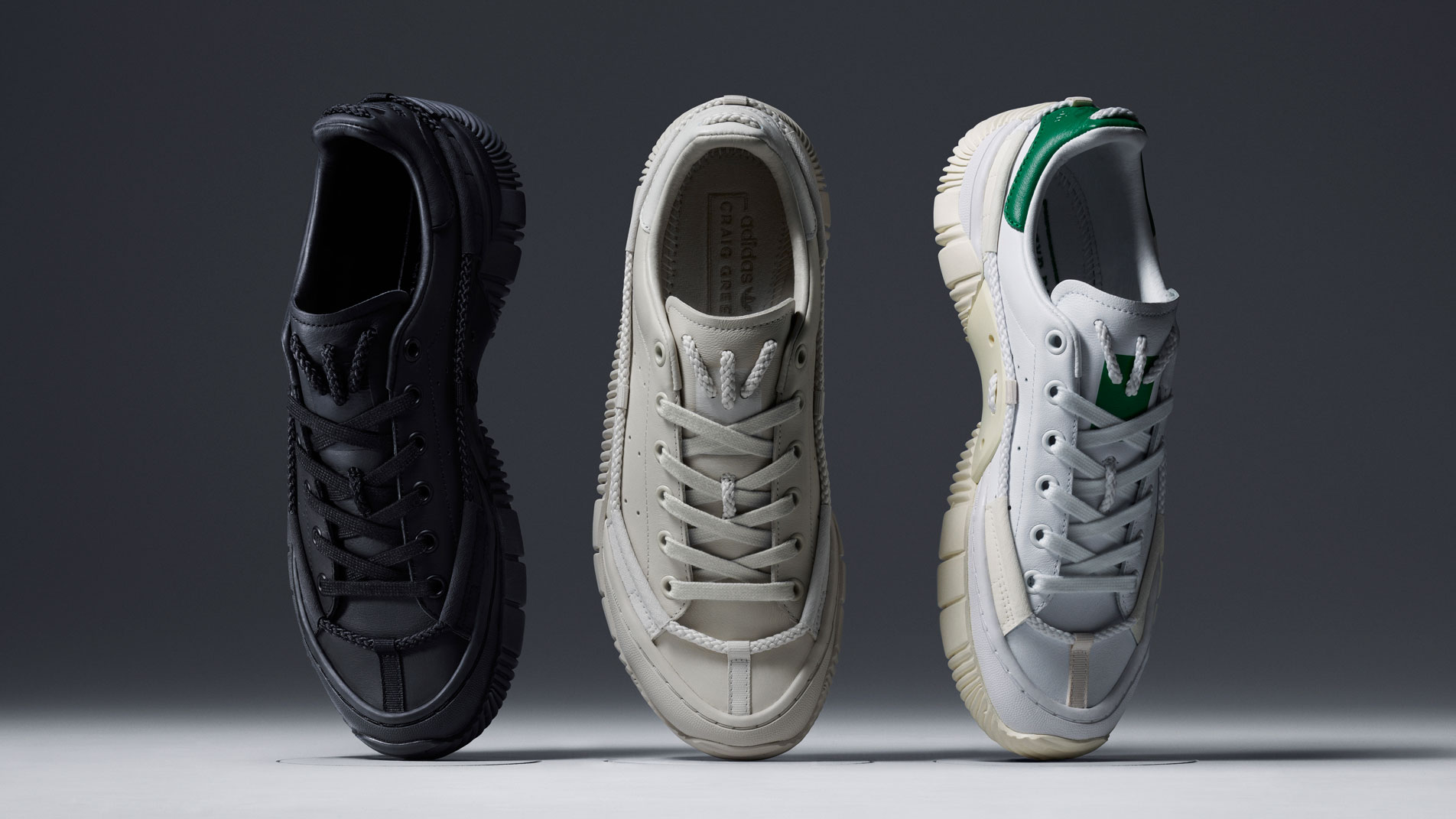 Click here to read our last feature on adidas Originals