It is fitting to celebrate 40 years of Yves Saint Laurent with a ready-to-wear collection that paves the way for a unisex aesthetic. Photographer David Sims utilises a stark black and white aesthetic across both menswear and womenswear to capture strength and movement in a still image regardless of gender. Iconic French actress Béatrice Dalle (Betty Blue, Chimère) is pictured in a low cut bustier patent leather top, her iconic gap-toothed euphoric gasp grounded by fists balled around her trench coated sleeves. Dalle’s second image finds the actress on the floor, crouched as if mid scream with black-painted nails pushing through her hair. The image radiates strength in a pose renowned for weakness, as her tattoos and jet black hair identify the actress as the dissenting bohemian exorcising herself from the norm. 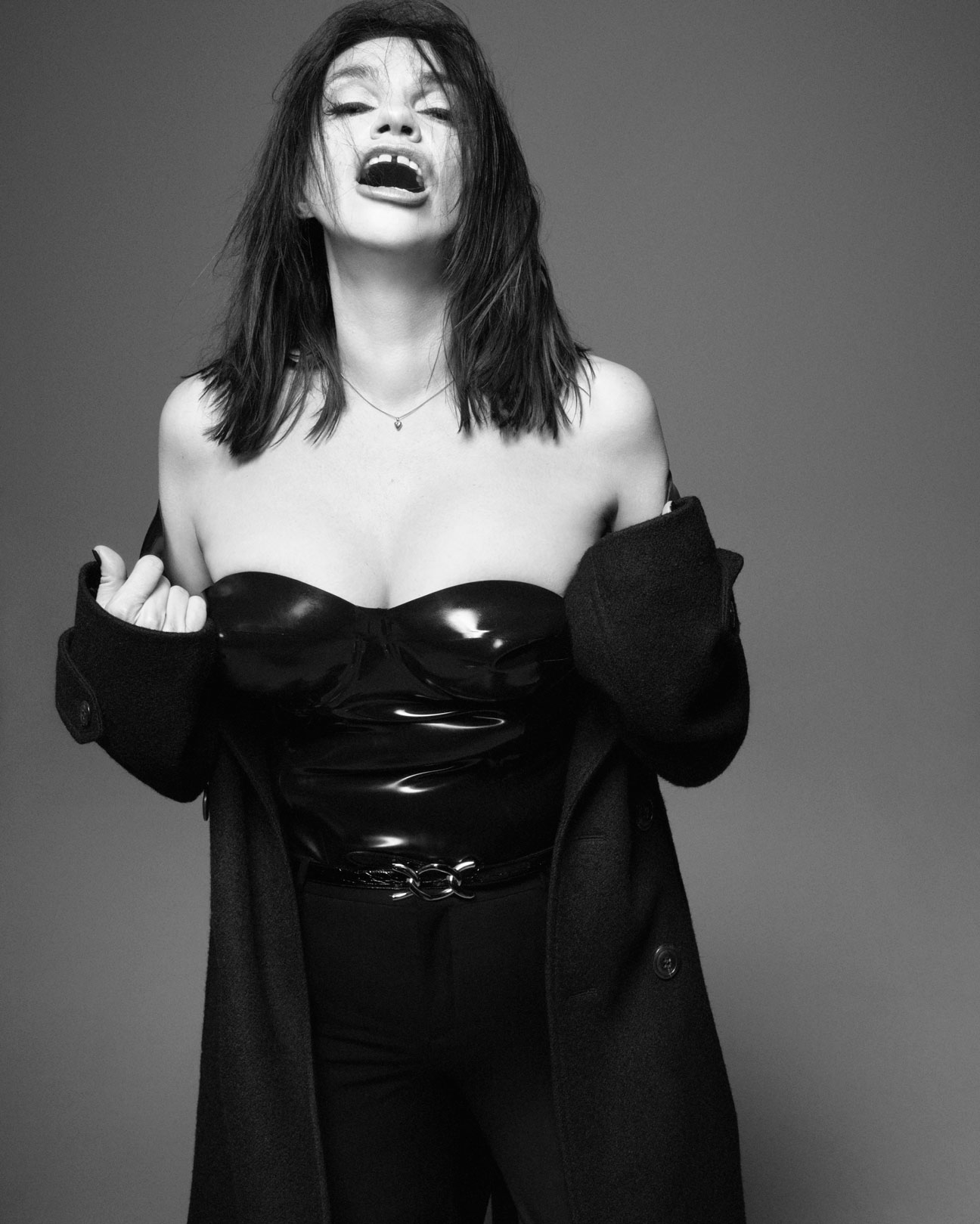 Dalle herself became a sex symbol and international femme fatale in the 1980s, even though, in her own words: “I never thought I’m beautiful,” Anthony Vaccarello’s casting of Dalle pushes against the ageist beauty standards of society in general and the entertainment industries in particular, proving the everlasting magnetism of the actress while continuing Saint Laurent’s dedication to expanding narrow views. 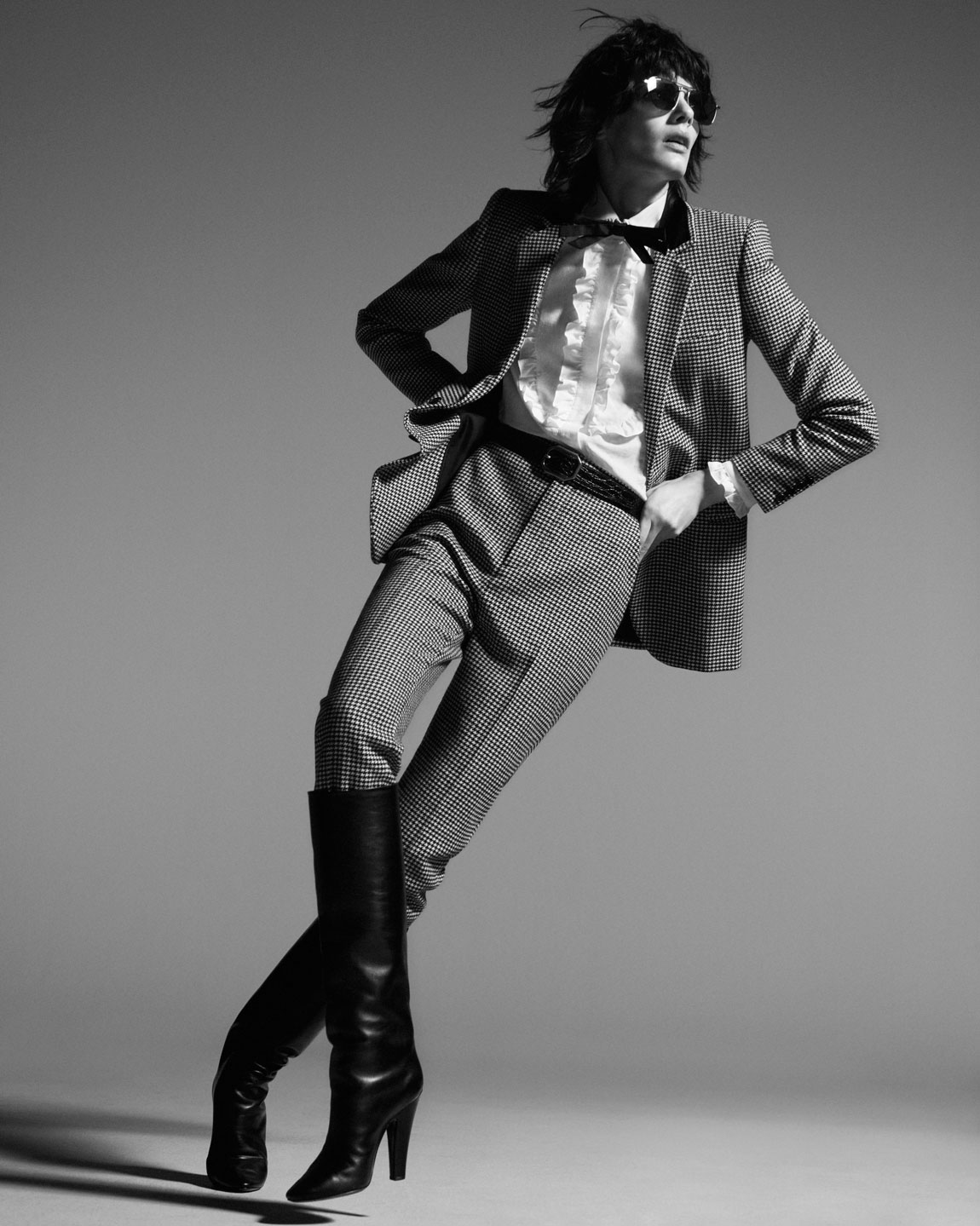 The opening bars of Girl Band’s Lawman soundtracks the campaign’s crown jewel; a film starring non-binary and trans actor and model Indya Moore. Aged only 26, Moore has changed the face of fashion and media.  Moore is a natural choice to front #YSL40.  A powerful intersectional liberation activist, they were named as one of Time’s 100 most influential people in the world in 2019. They have been active across Trans Lives Matter and Black Live Matter protests, and succeeded in breaking the shackles of the film and television industry’s standards for trans and gender-nonconforming casting.  For YSL, diversity and inclusion has always been a huge part of the brand’s ethos. In 1978, Yves Saint Laurent cast Mounia Orosemane to walk his haute couture show, making Orosemane the first black model to appear on an esteemed couture catwalk.  The house has always been concerned with the deconstruction of traditional gender types. “I wanted women to have the same basic wardrobe as a man,” declared the founder reflecting on his 1966 creation, Le Smoking. For Saint Laurent, women were always equally entitled to the power and functionality that men took for granted.

Le Smoking confirmed the sheer force of non-gender specific glamour.  Now, decades later in 2021, Indya Moore stands alongside other names and faces of note and stature with an effortless sense of power, resistance and belonging.  Saint Laurent has always been fashion forward and with the new #YSL40 campaign they get to go back to the future once again.

To read our previous feature on Saint Laurent, click here 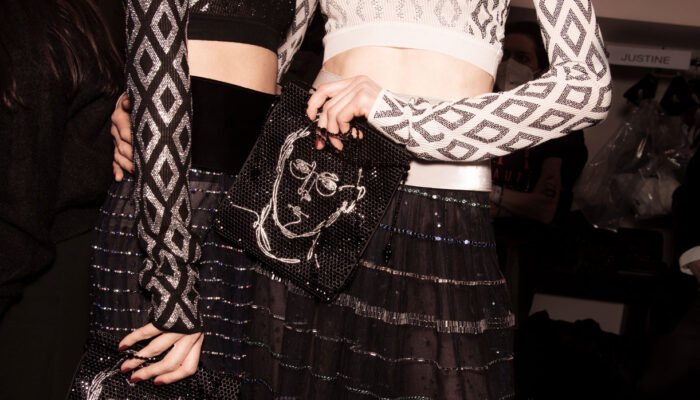 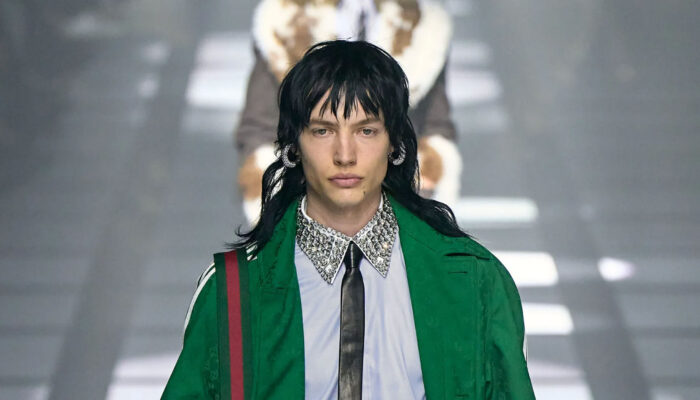 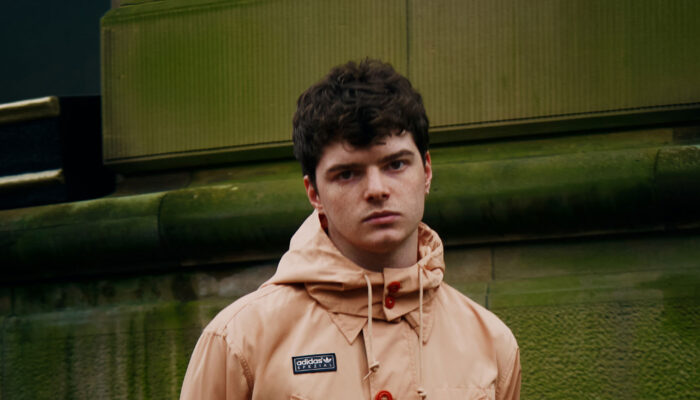 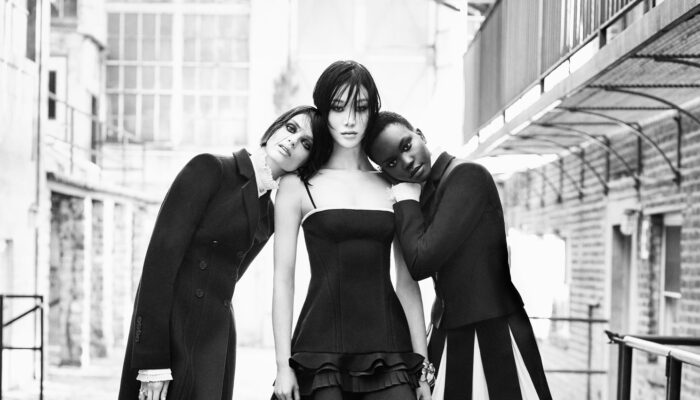