Actor and Advocate Regé-Jean Page Can’t Be Pinned Down 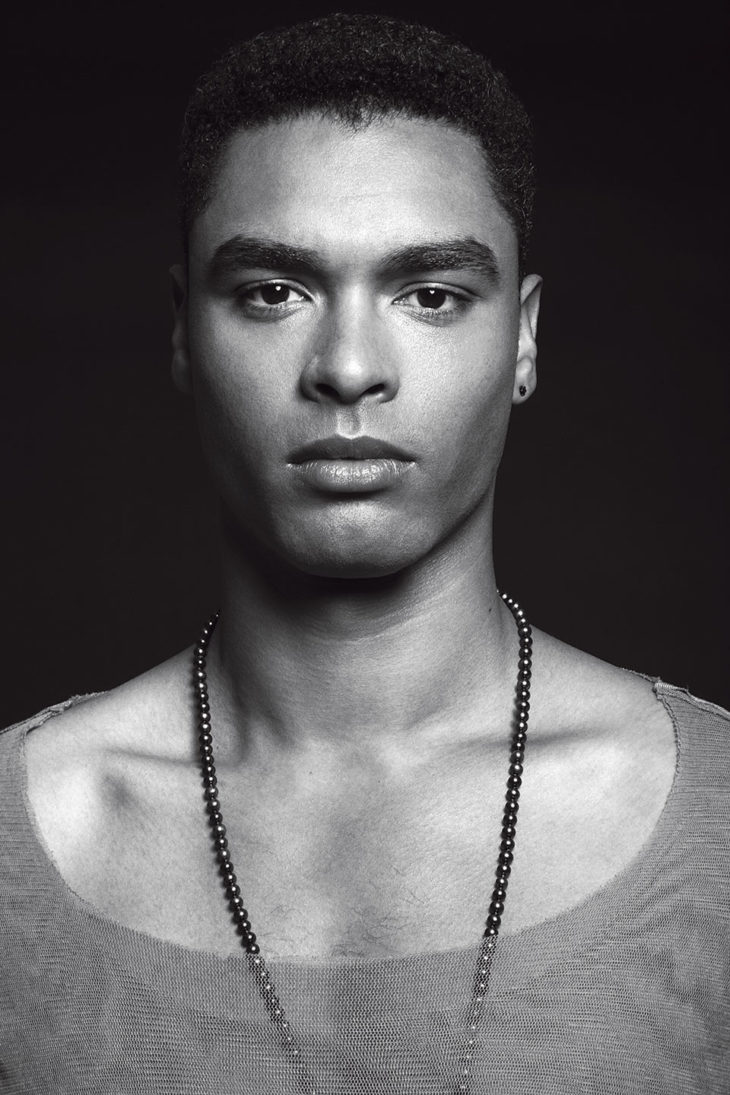 The remake of one of the most talked-about series of the 1970s has given its breakout star Regé-Jean Page a platform for his talent to be seen. But who is he really?

In a way, rising star Regé-Jean Page is not an easy interviewee. Does he have any hobbies? No. Is there another actor whose work inspires him? No again. Does he have a favourite movie or TV show? “I don’t feel qualified to claim a fandom.” If Barbara Walters were here to ask what kind of tree he’d be, it would be fair to assume his answer would be similarly evasive. Still wearing make-up and sitting on a leather sofa in the north London studio where his punk-inspired photo shoot for THE FALL has just wrapped, Page cuts a striking figure. He has a terrific smile and prototypical deep, chocolate brown eyes. And what is he wearing? “Clothes.”

Taken in isolation this initial exchange might seem to be a reason to brace for impact, but Page is absolutely polite, charming and well mannered. He also just happens to be almost impossible to pin down. “Conversational dodgeball” would be a good description. Sometimes he’ll see the “ball” coming a mile away and duck right out of its way. Other times he’ll catch it with a firm hand, wink, flash that disarming smile and decide to play a while. So, what’s the deal? Is Page – an actor and former punk musician weaned on generation over-share – rebelling against the norm by taking his privacy to insane new levels? Has he gone so method that he doesn’t want to cop to any personality outside his work? The answers go deeper than that.

He was born in London, but spent his formative years in sub-Saharan Africa, specifically Zimbabwe. While his upbringing was nothing like the offensive depictions of “village life” in American media, it was still massively different from the comparatively cosseted life of a Londoner. For starters, Page is mixed-race, which meant that, in post-colonial Zimbabwe, he often felt like “a walking political statement”. He was always “looking at things from the outside”, he says. “I was always different. I didn’t fit into the mould. People didn’t know what to do with me.” He struggled to find a future in Zimbabwe, where education was literally a matter of “life or death”. He toyed with studying mathematics, desperate to find anything that would give him the stability to survive.

All that changed when Page hit 14 and his family moved back to north London. It was a culture shock. In school, he quickly realised he was miles ahead of his coddled classmates: “The first year, I coasted. Then I got used to coasting.” The change rocked Page and sent him seeking something much more. He needed to find a place for all the pent-up frustration and burgeoning activism that had been on simmer since infancy. “As a teenager, the idea of running around, screaming at people was very appealing to me,” he says. “I found comfort in aggression, in breaking through false walls and challenging norms.” Searching for an outlet for his frustrations in the abandoned warehouses of north London, he soon discovered punk.

Punk music spoke to him. He was drawn to the idea that he could be “clean, pretty, ugly and dirty all at once. [It was about] not needing to bow for validation. In fact, not even needing validation.” It was the something more he was searching for, the something human[ITALS] underneath the confining, heavily politicised label that had been inscribed on him since childhood. So, he formed a band with his brother, singing and playing drums, “doing the Phil Collins thing”. In the punk world, labels ceased to matter. “The most gentle and generous person I’ve met is a 7ft Welshman with purple hair,” he says. Indeed, his own hair has been “blue, green, purple… ” Punk taught Page that he didn’t need a stable career to survive. “When I got involved in the punk scene, my notion of what a career was changed. I realised that a career in the arts was actually about having the people and community to support you making your art.”

Punk speaks to the heart of Page, and it’s a lot of what makes him a tough nut to crack. It’s not that he doesn’t want to talk to you, it’s that he wants to do more than talk to you: he wants to teach[ITALS] you. “I want to break down the boundaries of what is considered normal,” he says, “and do away with labels – gay, straight, brown, white… ” A heady task in a hashtag world, where every post and person seems to be branded, but Page should not be underestimated. He still marches to the beat of those punk-rock drum kicks, but he’s also a charmer, able to shift easily between borders and expectations. It’s this ability to duck and dive labels that led him to break free from the punk scene and sent him catapulting up the star ladder as one of Hollywood’s most versatile up-and-coming actors. 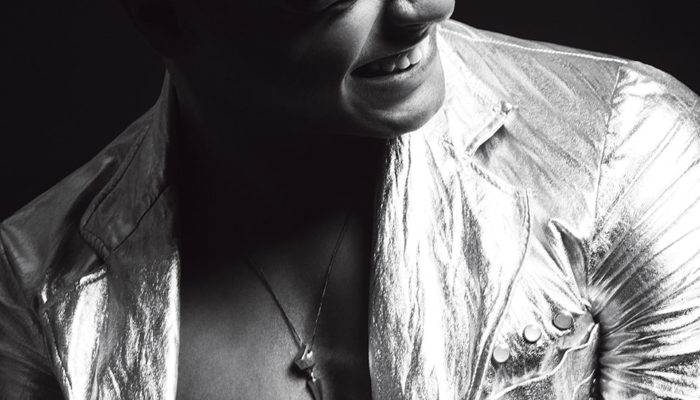 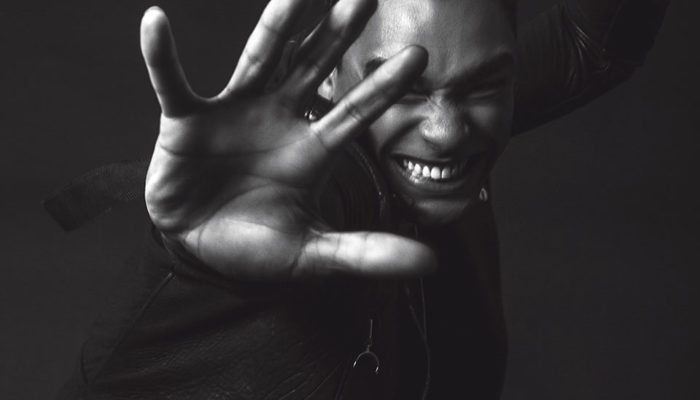 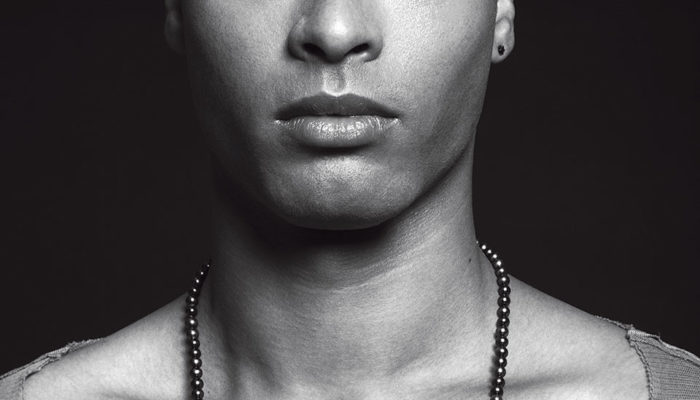 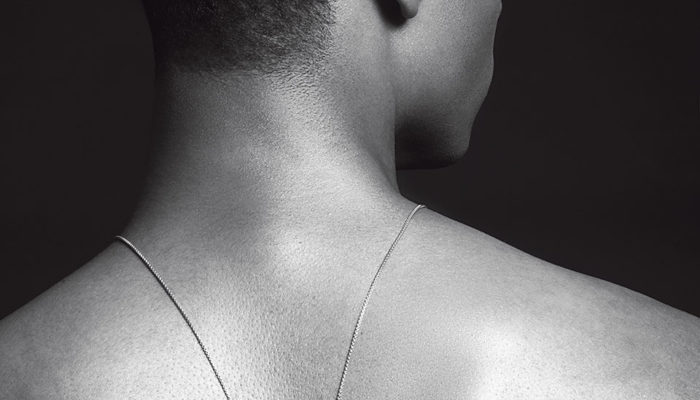 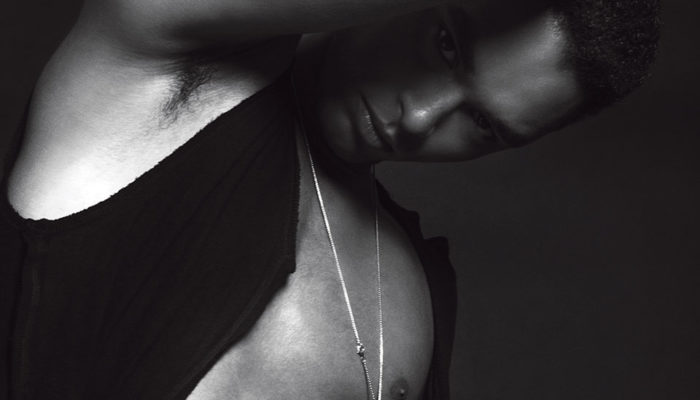 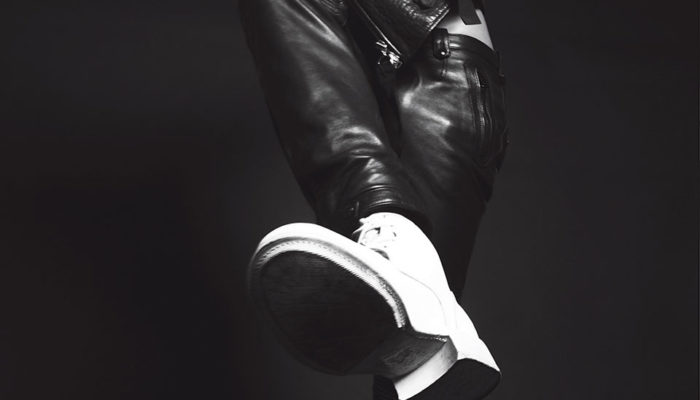 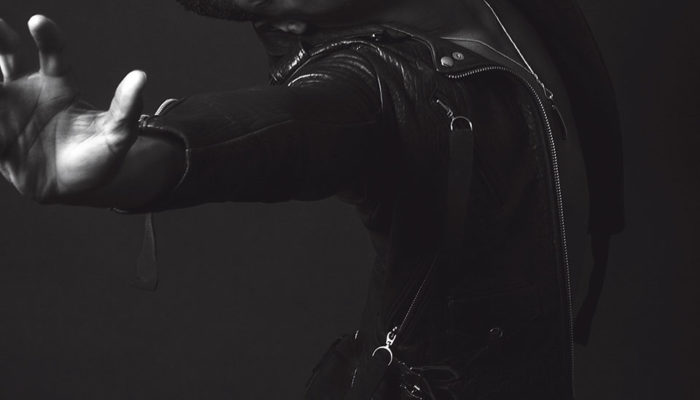 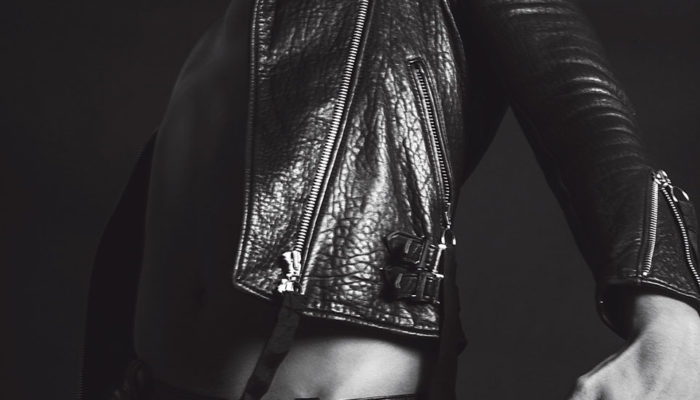