John Edmonds, Some Type of Togetherness 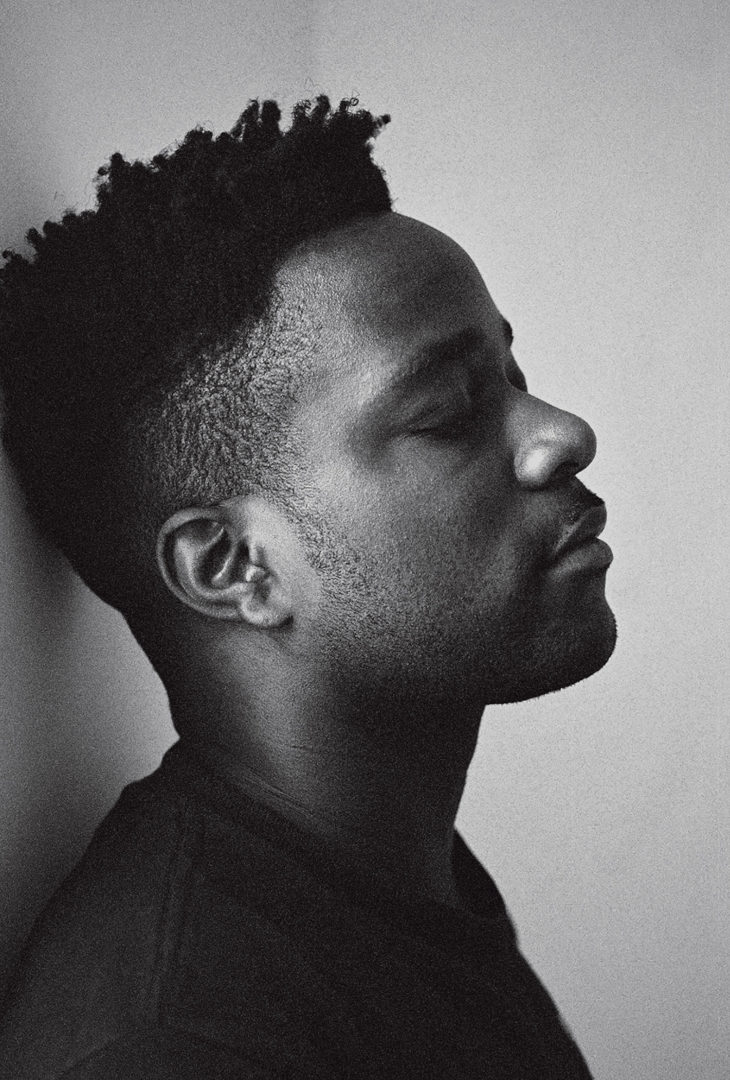 Image above by Ryan Plett.

All other images courtesy of John Edmonds and ltd los angeles'. All works 50" x 40" printed on Japanese silk.

Since graduating from the Yale School of Art last year, John Edmonds, 28, has enjoyed an unusually fast ascent to international prominence. Two of his series of photographs – one showing anonymous figures wearing hooded sweatshirts and jackets from his own wardrobe, photographed from the back; the other showing, for the most part, young black men wearing do-rags – in particular, have been the subject of much writing and discussion, and while they’re timely and important images, they’re also very beautiful.

Edmonds was born and raised in Washington, DC, and spent his teenage years right outside the city in Maryland. Now he’s mainly based in Brooklyn, where he’s making videos and working in the studio on a new series of studio photographs about, he says, “creation and mythology”. Clearly, he’s an artist who’s not afraid of taking on the biggest subjects.

“I’m interested in the hood and the do-rag not only as things that have a social coding but also because of the personal and collective memory attached to them.”

What inspired you to begin taking pictures?

“I began taking pictures after my sister gave me her digital point-and-shoot camera. A lot of it came out of inquisitiveness – I’ve always been very curious, and photography was very accessible in my growing up. I began photographing myself and everyone around me who I loved or felt was worth my attention and affection.”

How do you persuade people to appear in your work?

“The subjects within my work are mainly black men, sometimes women, but more often than not strangers, lovers and friends. I often find people on the streets or public transit. The rule of thumb for me is that I must be attracted – emotionally, physically or spiritually – to my sitters in some way. Most of my subjects can feel this, and for that reason, it’s less a matter of persuasion more than it is asking for affinity or kinship. Some type of togetherness. I’m not asking for them to ‘appear’ in my work, but to be a part of my story.”

Is there an artist who has particularly influenced your approach?

“When I was younger, I was more influenced by writers – James Baldwin, Susan Sontag and E Lynn Harris, just to name a few.”

Your series of works featuring hoodies and do-rags bring a lot of attention to the meanings connected to those items. Are you also interested in finding a formal beauty in them?

“I approach all the work I do as someone who is interested in seeing the beauty in something banal or commonplace. I’m interested in the hood and the do-rag not only as things that have a social coding but also because of the personal and collective memory attached to them. Things are not only what they appear to be, and that is the power in the work.”

Can you tell us anything about any new series you’re working on?

“I’ve been making studio pictures lately. Some are nudes with men, sometimes women. Sometimes you cannot tell the gender of the individual. The gaze is always central, whether that gaze is accepted or refused. You could say that these works stem from thinking about the mythology of Adam and Eve. Every time I go into a shoot, I go into the mindset of photographing the first man and woman on earth.”

How do you feel about the US at the moment? Are you hopeful?

“Native Americans were exterminated on this land. Black men and women rebuilt this country. Look at the violence that has been happening over and over and over on black, brown, queer, female and femme-identifying bodies. This is our history and our presence. And look at our current leader. Need I say more?”

“Allies are important in culture wars and any type of revolution. My advice to white allies is to step up and step back – to use privilege wisely.”

There has been a lot of discussion recently about whether white artists should be allowed to make work about the suffering of people of colour. Do you have a stance on this?

“My stance is that people should be able to tell their own stories. Allies are important in culture wars and any type of revolution. My advice to white allies is to step up and step back – to use privilege wisely. The question to ask before anything is, ‘Who are you silencing and who are you enabling?’ It’s not about the privilege you have or the guilt you feel, it’s about how you use your privilege.”

How do you make sure your art is also seen by a non-art audience?

“I share my work on various outlets, including my Facebook and Instagram. I also did a public art commission last year with the 14×48 project, a nonprofit that repurposes billboards for public art. Ultimately, finding different media outlets for the work to exist in is essential for sharing it with the larger public and engaging with the wider culture.”

Lastly, what would be your advice to a young artist trying to make it in the art world?

“To make the work they want to see in the world and to build the community they want to have. The world will not wait, so neither should you.” 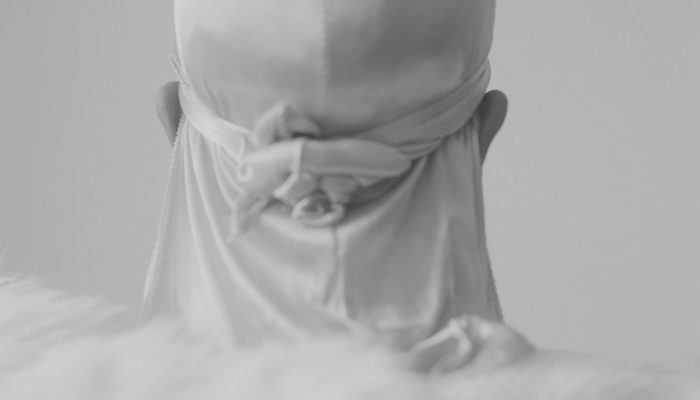 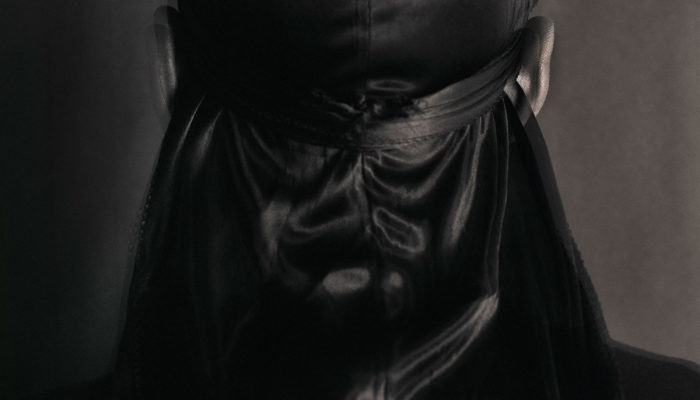 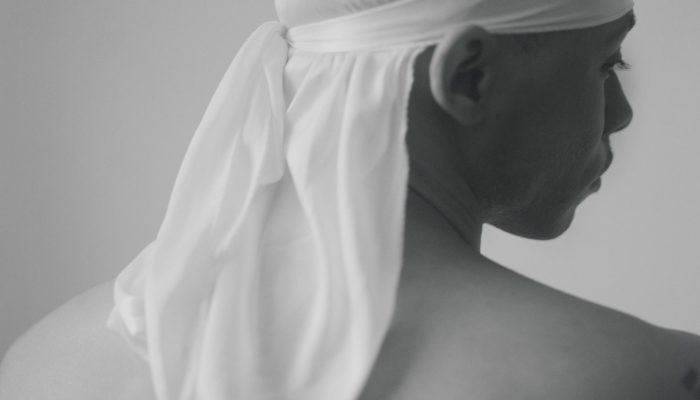 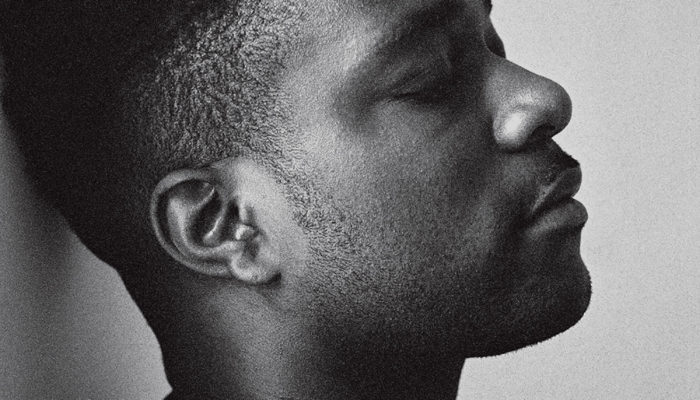