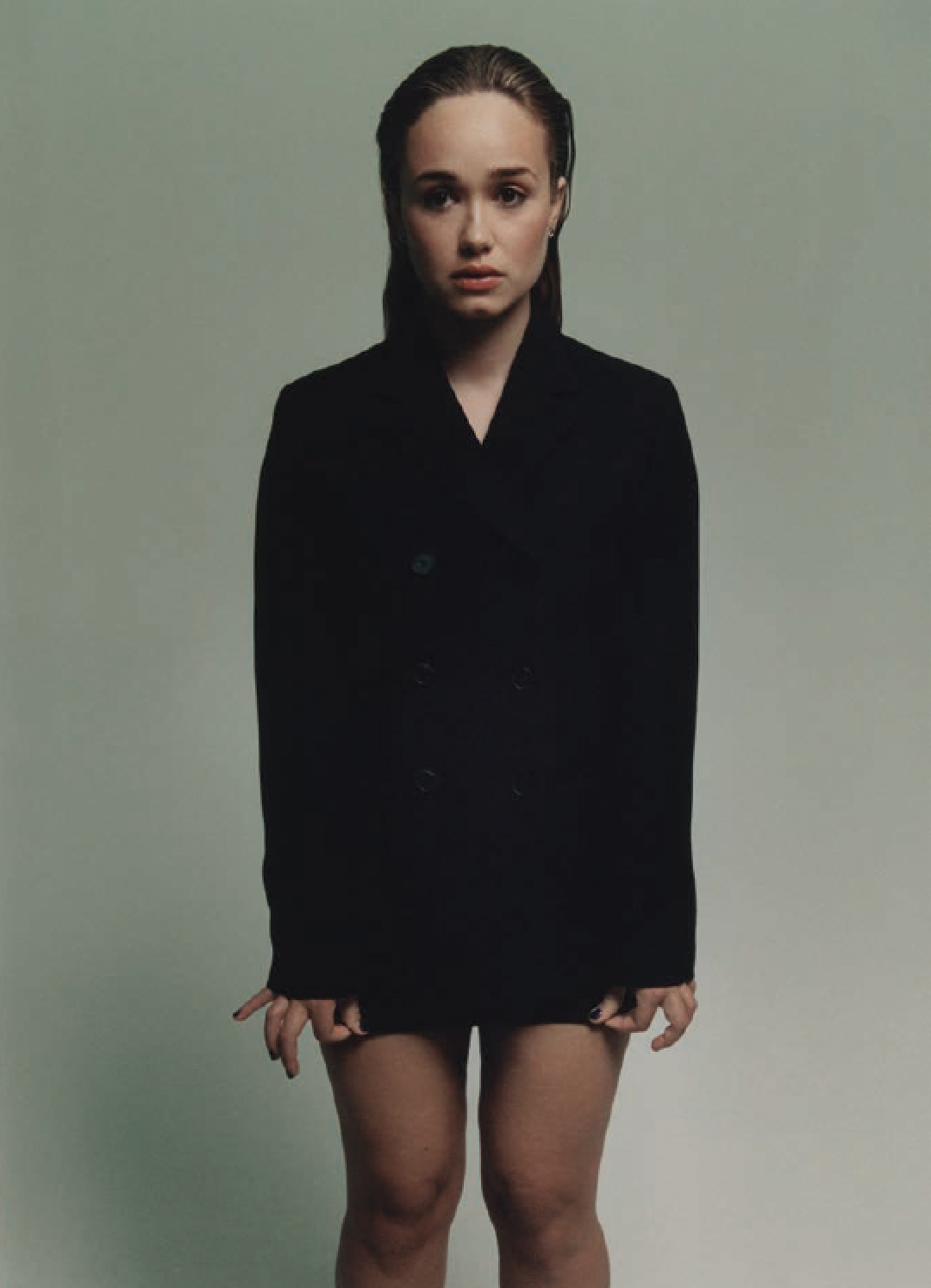 SS22 | A Tale of Two Cities | Rose Williams by DIOR

To be fair, Rose Williams is exactly the kind of leading lady we’ve all been waiting for. Williams has a singularly unique spirit that’s now setting her apart from her contemporaries. Nourished by all realms of creativity, she started her career in acting with no real formal training and arrived on her first set as something of a novice.

Almost a decade later, and Williams is making all the right headlines for all the right reasons. Dubbed, ‘the most unexpected heroine of 2020,’ by American Vogue, she made a real name for herself with her scene-stealing portrayal of headstrong Jane Austen heroine Charlotte Heywood in the television adaptation of Sanditon in 2019. Throughout her career, which was spurred on by what she characterises as ‘blind faith and determination’, Williams has made a habit of playing strong women with complex characters. And, it’s not going unnoticed. ‘Incredible range,’ ‘standout,’ and ‘luminous’ are among the words used to describe her various performances among the critics. From appearing in period dramas such as Reign and Medici, to exploring psychological trauma in The Power.

To read the rest of the interview buy THE FALL SS22, A Tale of Two Cities. On Sale Now.

Watch the Rose Williams SS22 Short film at THE FALLtv.