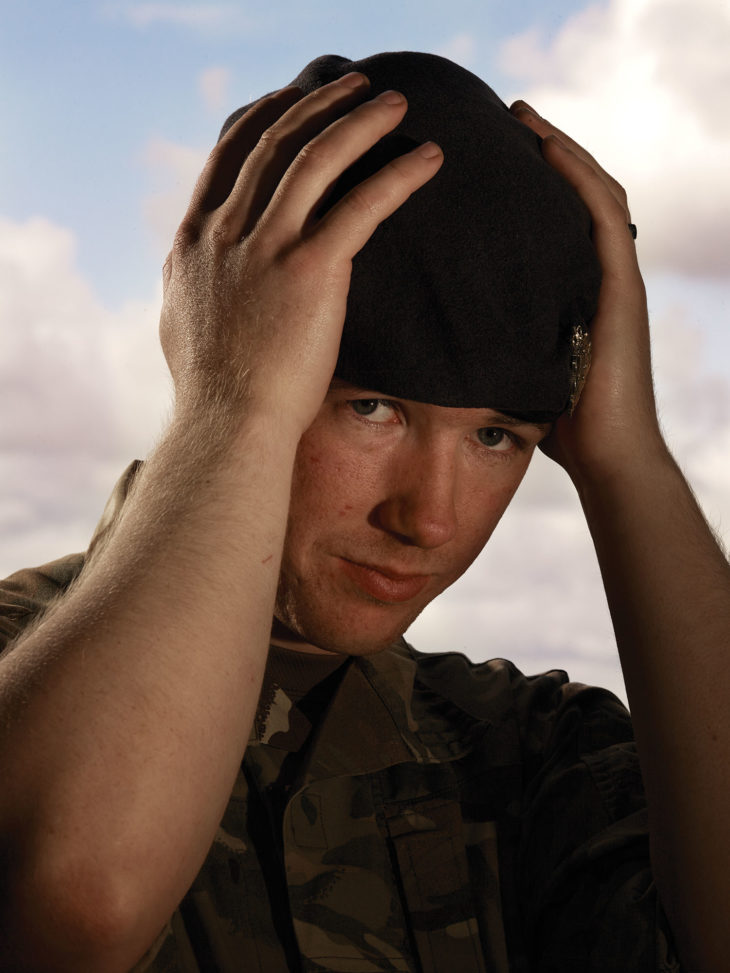 As one of the UK’s most prominent portrait photographers, Brian Griffin has, for the majority of his career, been taking images of a world that seems imbued with a particularly British sensibility. And by that, we’re not alluding to our post-Brexit state of island insularity, but one that has consistently, yet perhaps secretly, embraced a sense of the anarchic (albeit somewhat ordered and exquisitely composed).

The established or establishment figure slightly repositioned with a sense of subversiveness; the absurdity of the workplace and class; a fascination with artists and creators. Combined with the influence of surrealism and the Renaissance masters and alongside his use of symbolism, noir-esque lighting, and post-industrial iconography, all these elements have converged to make for a profoundly idiosyncratic body of work.

For the latest issue of THE FALL, Brian went to RAF Benson to offer his singular vision of British life. 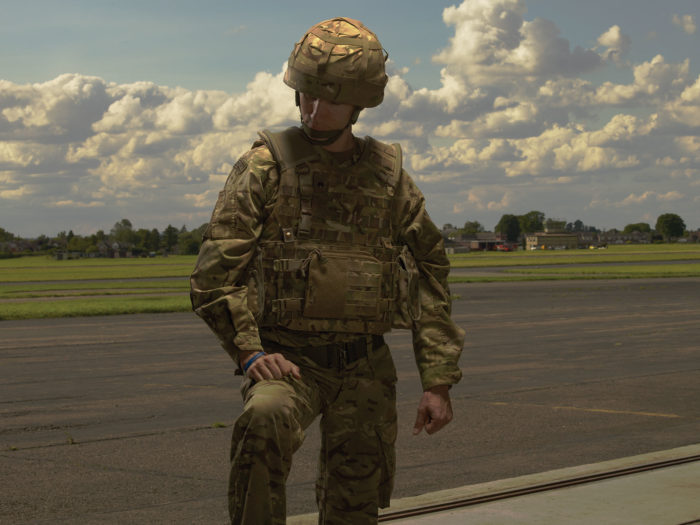 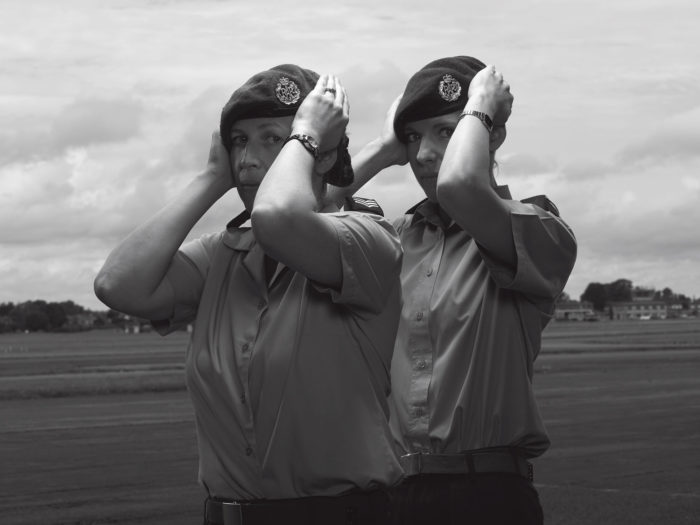 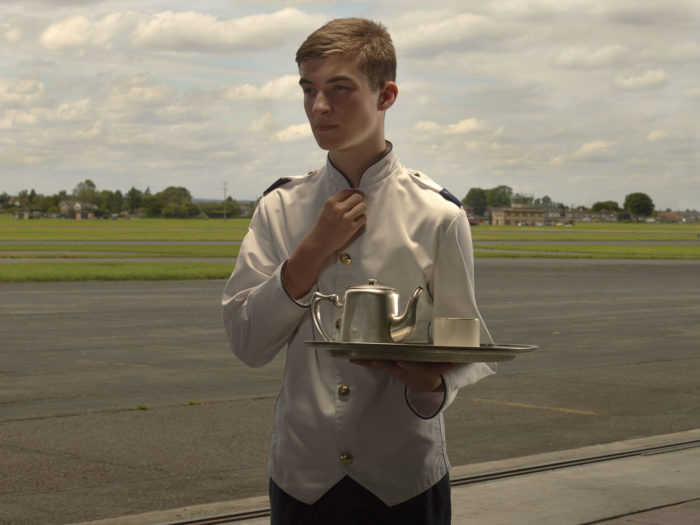 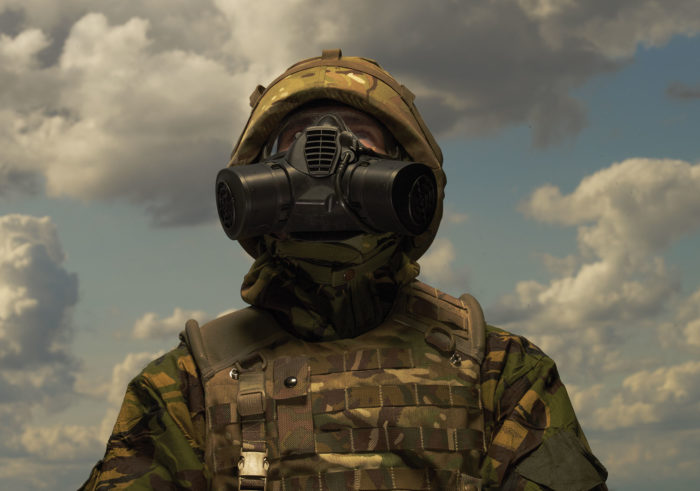 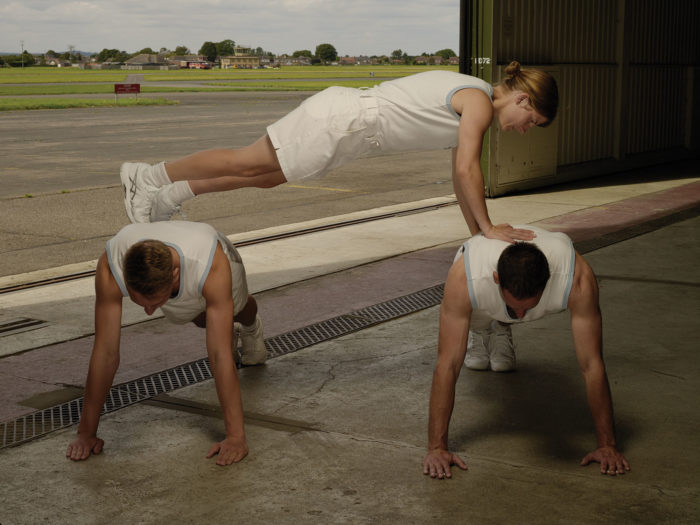 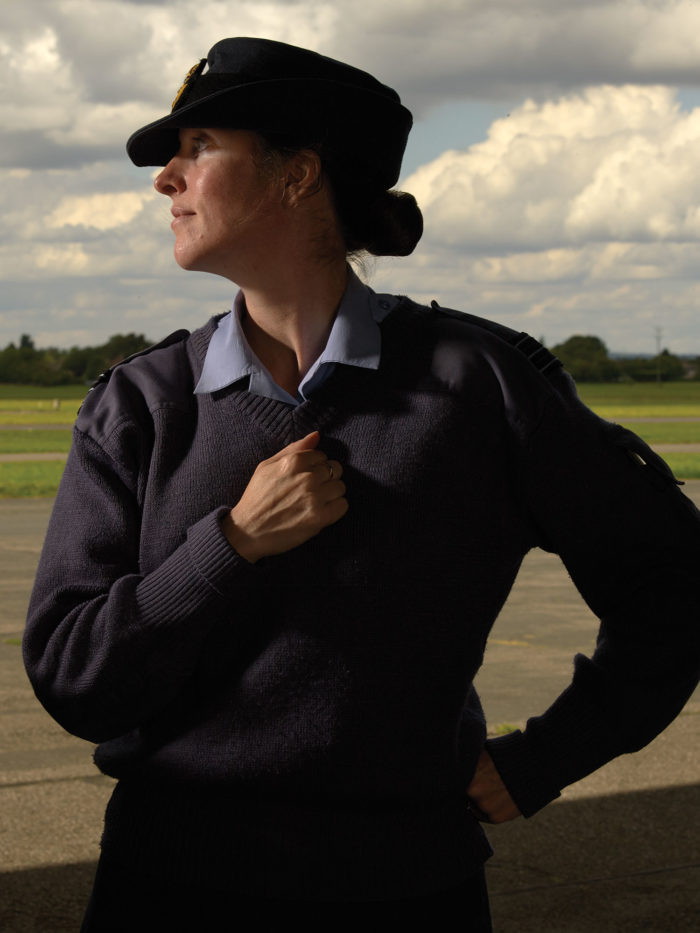 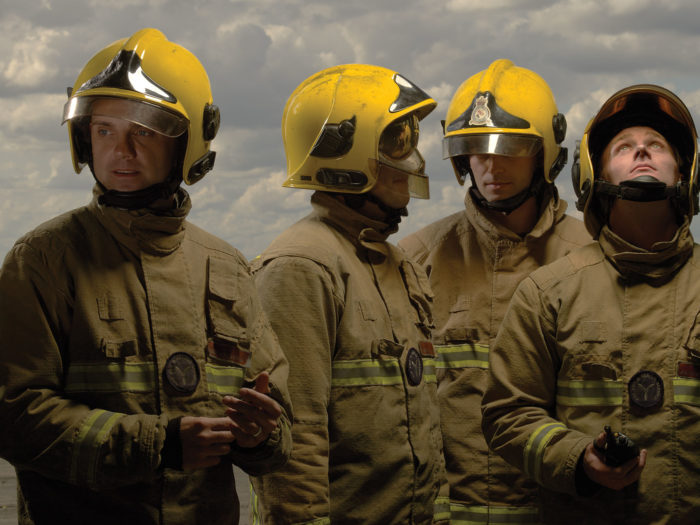 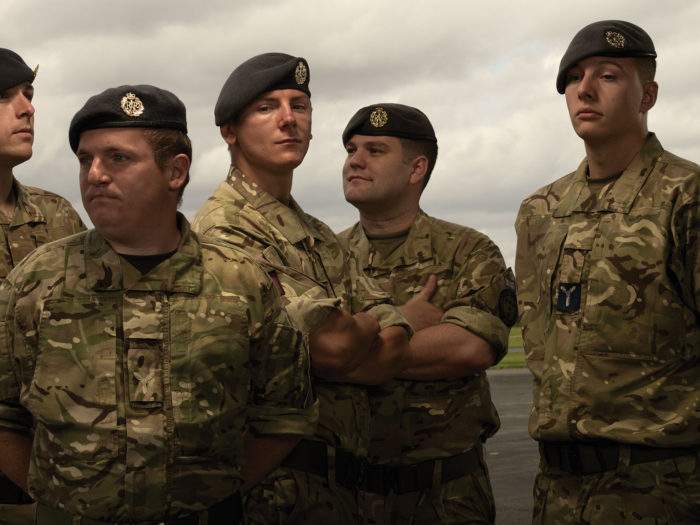 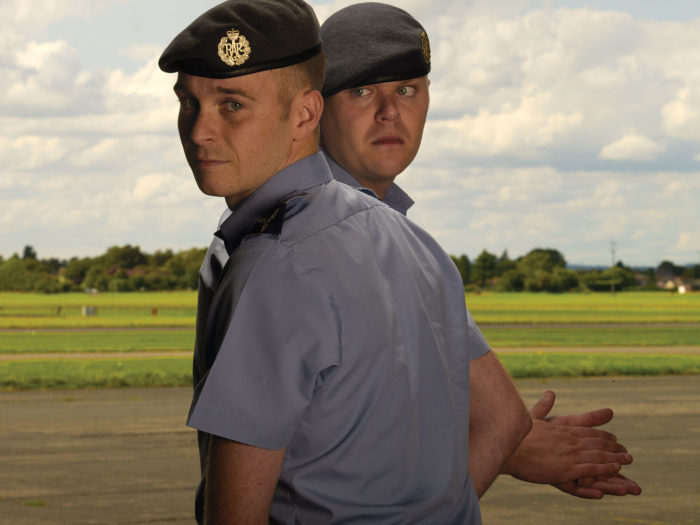